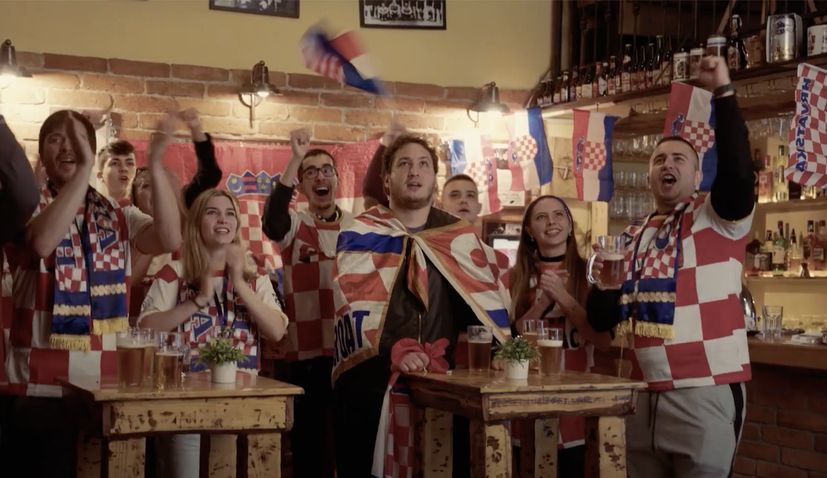 The Zaprešić Boys have sung Croatian supporters’ songs for many major tournaments and now they have released the anthem for the 2022 FIFA World Cup in Qatar today.

The group have had a number of huge hits over the years such as ‘Srce vatreno’, ‘Samo je jedno’ ‘Neopisivo’ and ‘Igraj moja Hrvatska’, a huge hit from the 2018 World Cup which has had over 31 million views on YouTube.

The 2022 World Cup anthem released on Friday is titled “Jutrom kad se budim”, which translates as “In the morning when I wake up”.

“With this emotional and love song for Croatia, we want to motivate our players ahead of the upcoming World Cup. We believe that the success of the Croatian football team from 2018 can be repeated, if not surpassed,” the Zaprešić Boys said. 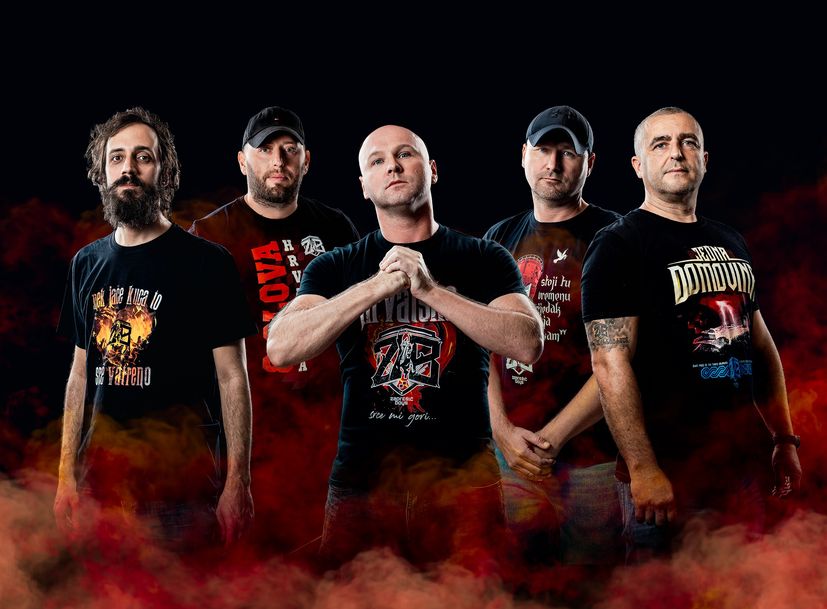 The song talks about the group’s immense love for their homeland and, like all their songs, carries a strong emotional message. The guys do not hide that throughout their musical career they liked to equate love for Croatia and love for the national team, because one cannot exist without the other. 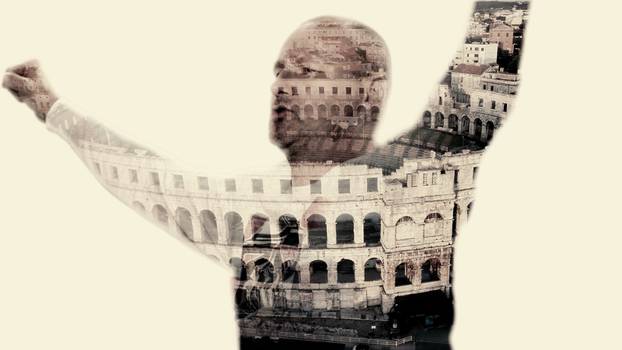 The music video for “Jutro kad se budim” was directed by Nevio Smajić and Mario Borščak, an already well-established team that creates videos for the Zaprešić Boys. This time, the guys from the group decided on a more cinematic approach, and the main role went to young actor Josip Brakus from Split who resides in Zagreb. 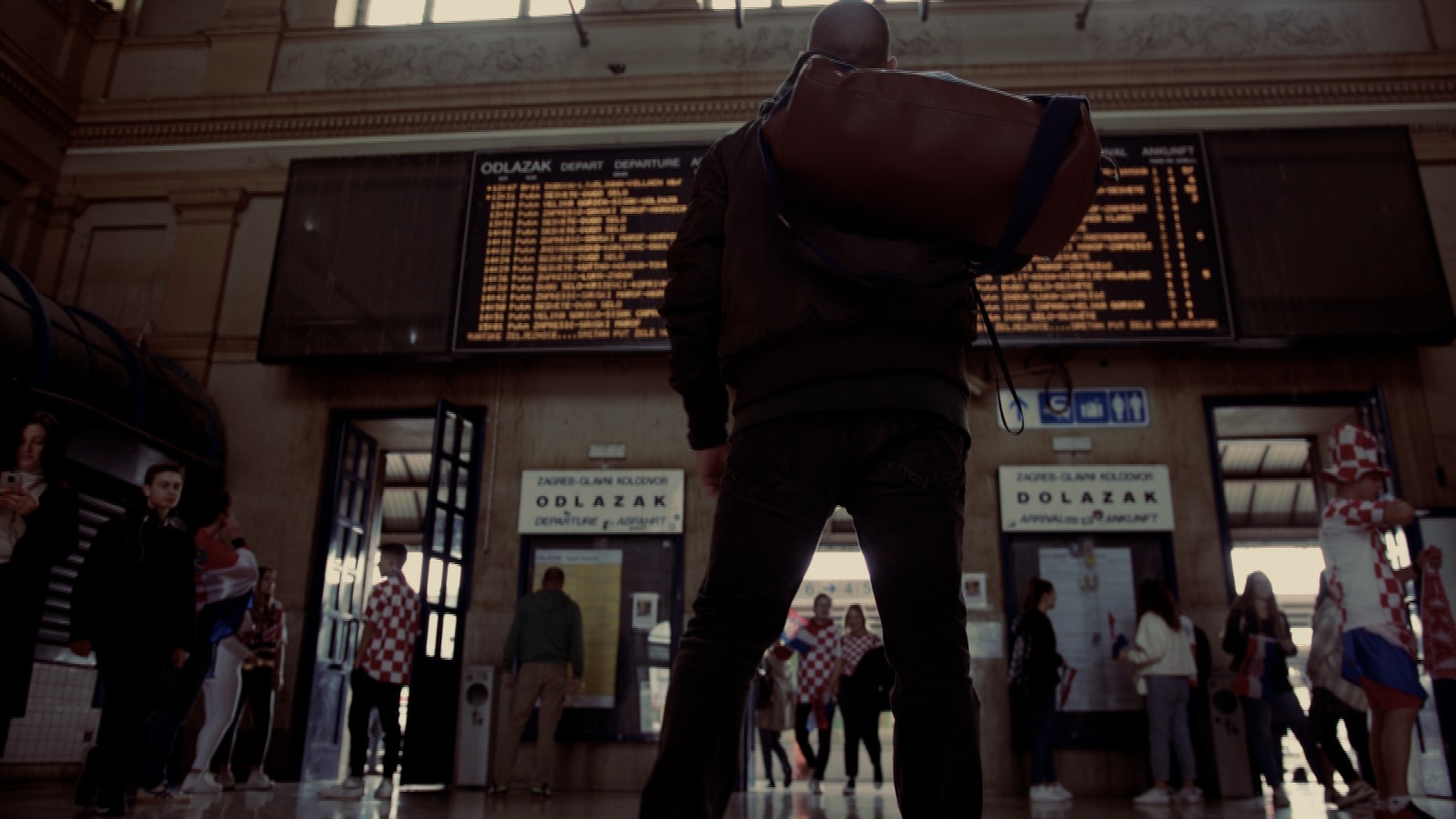 The video was filmed in numerous locations around Zagreb, and the plot follows a young man who is preparing to leave Croatia in search of a better life. On the way to the station, he evokes memories and everything that binds him to his homeland and decides to stay in his country, finding in that decision a better option for himself. Parallel to the story, the Zaprešić Boys also appear, who recorded their part in a studio in Zagreb. 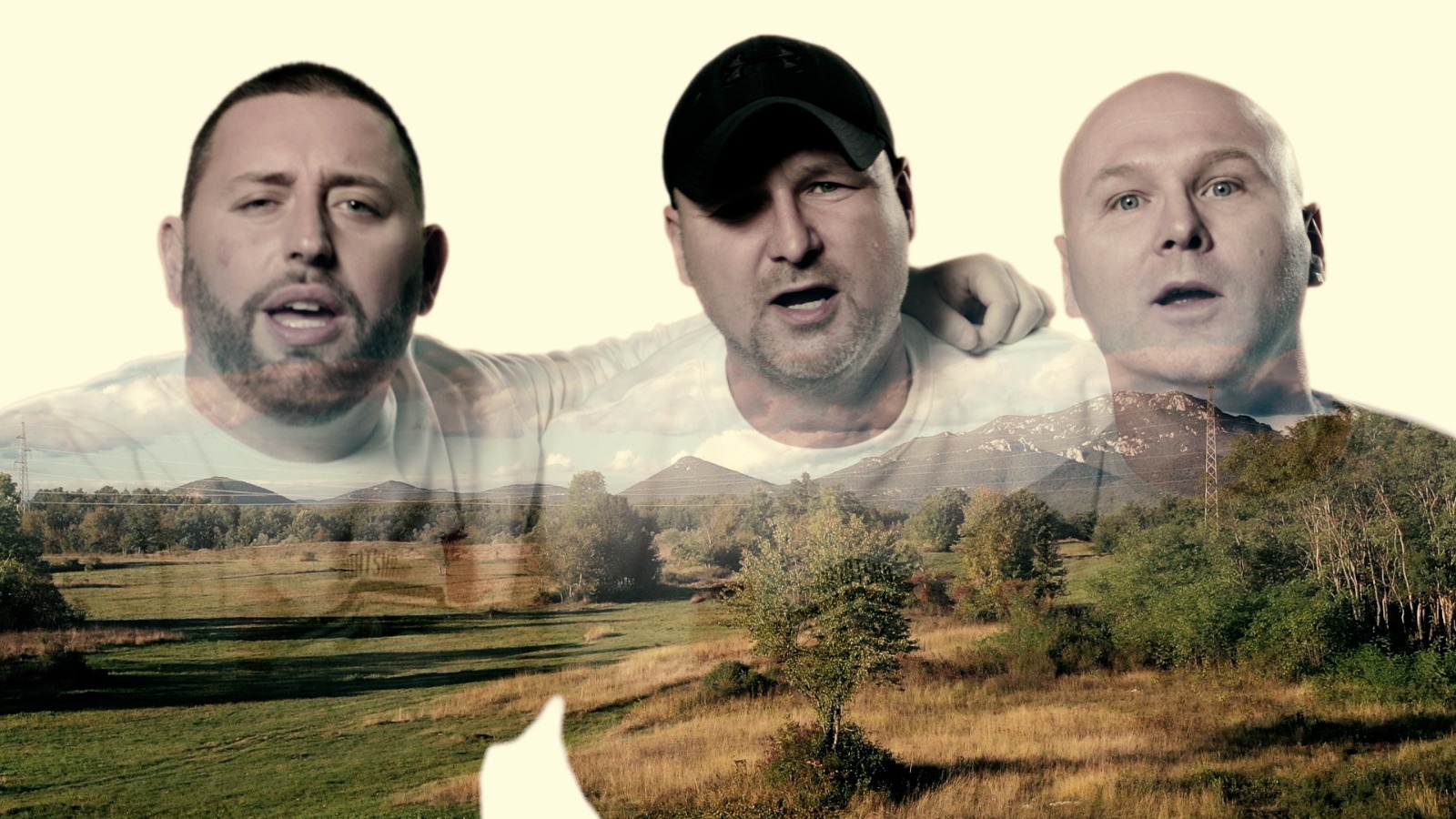