ZAGREB, 1 Jan, 2023 (Hina/CW) –  Open-air celebrations on New Year’s Eve were traditionally organised in the main squares of the Croatian capital of Zagreb and other major cities, with revellers enjoying entertainment programmes in the balmy weather conditions.

The 2022 year was also ushered out by open-air celebrations organised on Saturday in a few cities and towns.

In Zagreb, Pips, Chips & Videoclips entertained the crowd on the main square, followed by a performance from Nipplepeople.

Severina was the main attraction on Split’s waterfront, whilst Petar Grašo entertained the crowd in Dubrovnik. Nina Badrić performed in Pula, Crvena Jabuka in Osijek and Mladen Grdović was in Vukovar.

There was also New Year celebrations for children which took place during the day. In Osijek, hundreds of kids gathered on Trg Svetoga Trojstva to celebrate the new year with a DJ playing children’s hits, children’s champagne, confetti and plenty of fun. 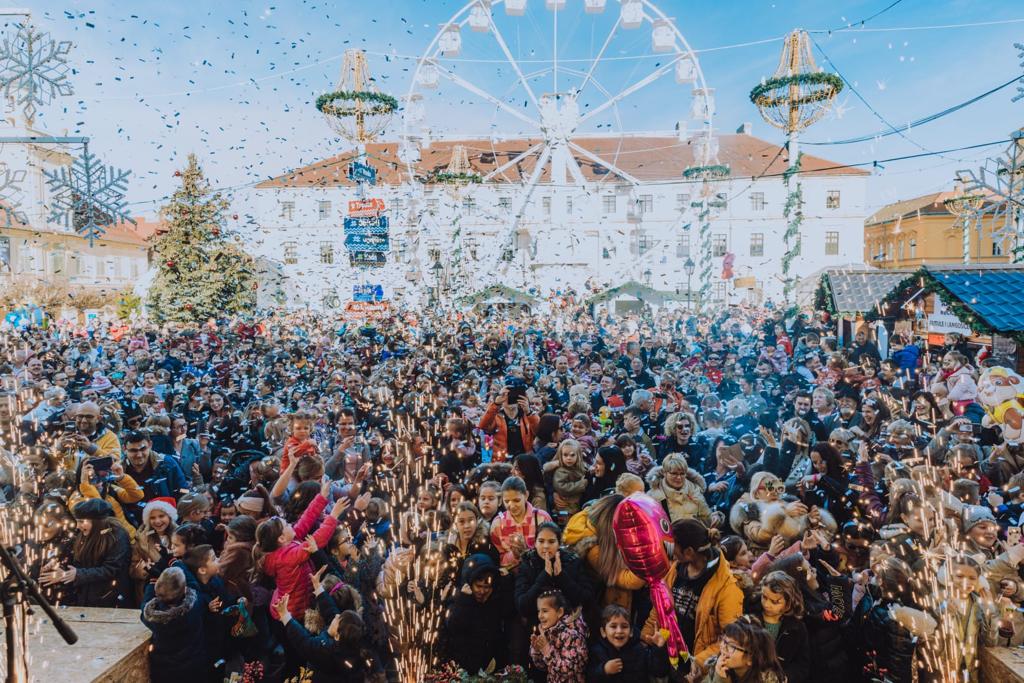 “Dear children, I wish you a lot of happiness, joy, success in school, success in extracurricular activities, that you achieve everything you planned as children through play, through your free moments, and of course that you spend as much time as possible hanging out with your parents, grandparents and with their friends,” Osijek Mayor Radić told them.