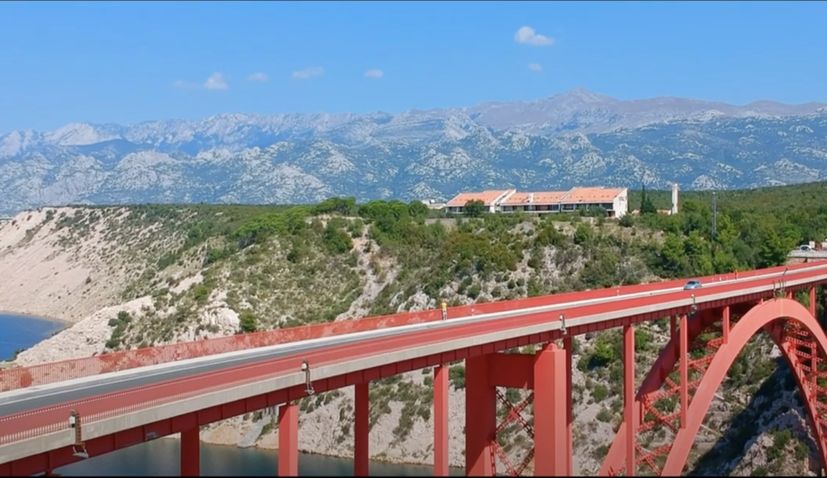 Lockdown has given people more time on their hands to do things they have been putting off, including editing holiday videos.

One person who has used the isolation period to do that is Adrien Rousseau. Adrien visited Croatia last September and this week published spectacular drone footage from that trip in a video.

“I had the opportunity to make a magnificent trip in September accompanied by my camera and my drone, and the confinement has allowed me to have time to edit and make a video with the most beautiful images that I have. Some images in the video are also of Montenegro,” he says. 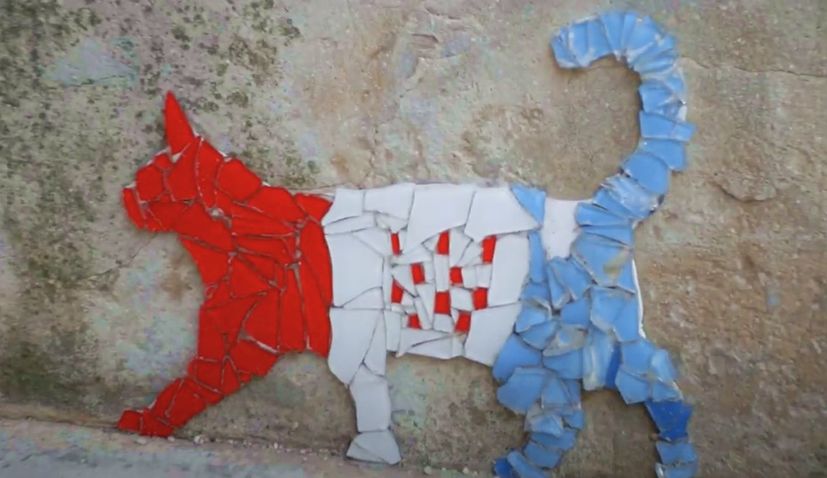 You can see the result in the video below and a reminder of what awaits when this whole pandemic comes to an end.