Construction site in Osijek where the new stadium is being built (Photo: Screenshot/HNS)

OSIJEK, 7 December 2019 – Construction is on track for the new impressive football stadium being built in the eastern Croatian city of Osijek.

NK Osijek’s new stadium and camp will be the most luxury stadium in the country when it is complete. Boxes in the West Stand will include beds, saunas and jacuzzis, whilst the adjoining camp will have a hotel, seven heated pitches and entertainment facilities for players.

The stadium will have a capacity of 12,900 which will be able to be extended to 15,000 and will be the first all-covered stadium in the country.

The stadium and camp will cost around 40 million euros to build. The Croatian Football Federation has supported the project to the tune of 1 million euros and has said that the national team will play at the stadium  which is being built in line with ‘European and world trends’. 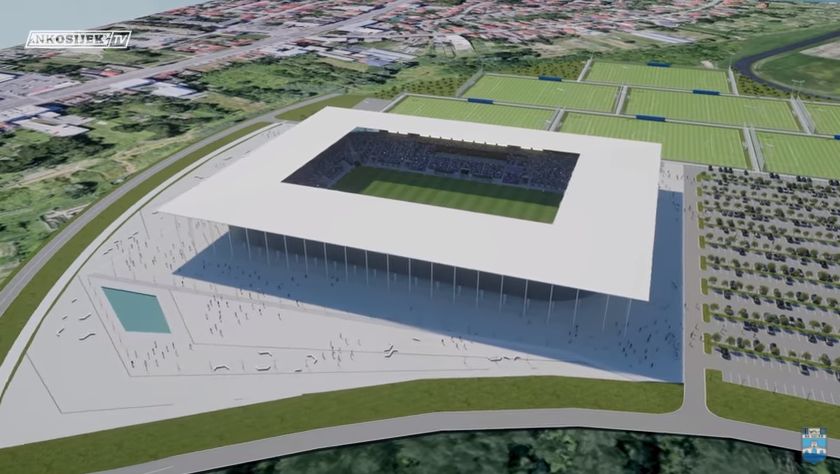 How the new stadium will look once complete (Screenshot/NK Osijek)

“The dynamics of the work are going as planned. After a long time, the stadium has finally “emerged out of the ground” and every day the contours of the stadium will become more visible,” said NK Osijek Director Igor Galic.

“I am glad to be back in my hometown and glad that NK Osijek and all the people working on this presented such a beautiful project to the Croatian Football Federation. We were all thrilled with it and the executive board decided to support it with one million euros. What is most important is that something is being built and I congratulate everyone involved in this project,” Suker said from the site. 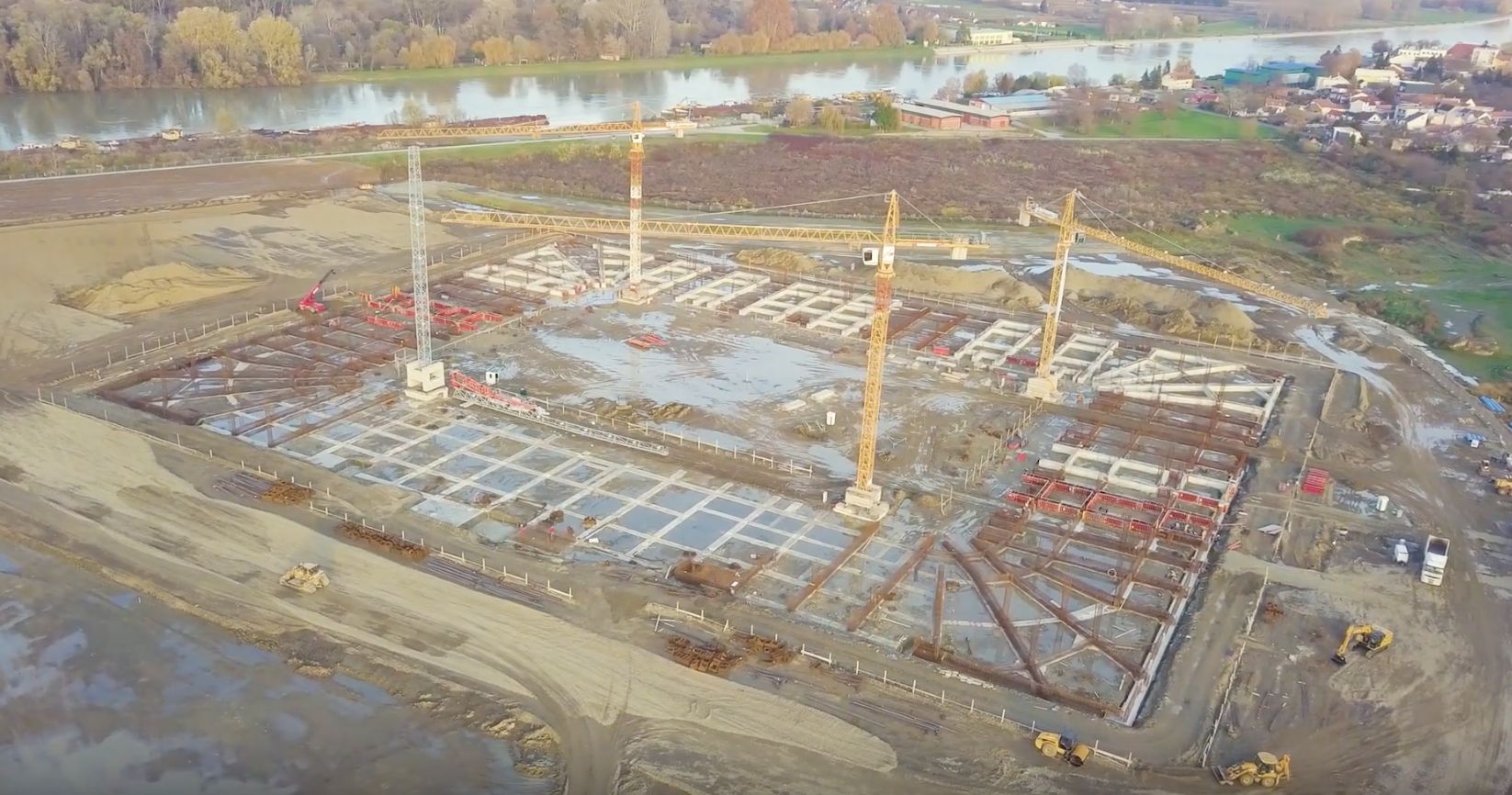 Construction will continue through the winter months, or whilst the weather conditions allow it, with the stadium and camp expected to be complete in 2020.