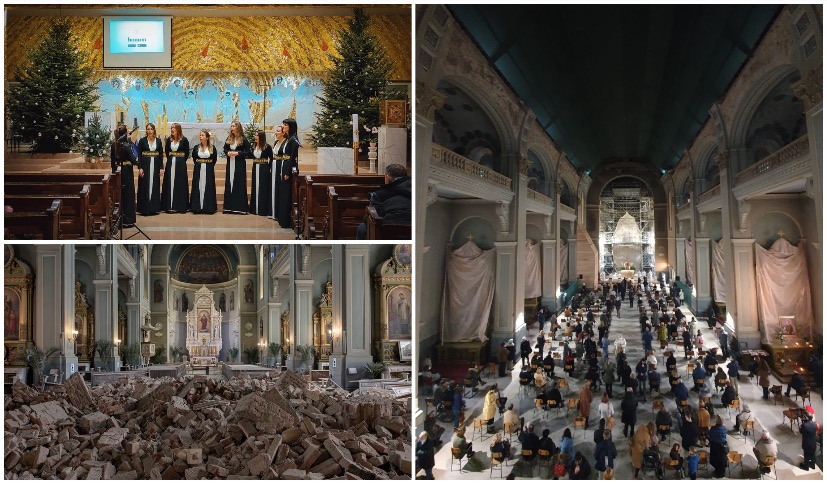 On Sunday, December 19th, a concert was held to fundraise for the rebuilding of the religious and culturally significant Basilica of the heart of Jesus, on Palmotićeva street in Zagreb. The concert entitled “Kad je vrime od Božića,” was organized by the Anamarija Carević foundation, a foundation created to honor the young girl who died in Zagreb’s 2020 earthquake, and Bonum Croatia.

The concert featured klapa singers from all over Croatia and was live streamed on YouTube.

The Basilica of the heart of Jesus, located on Palmotićeva street, is considered one of the most beautiful churches in Croatia. Designed by Croatian Architect Janko Holjac, it has both religious and cultural significance in Croatia. Ivan Mertz, one of Croatia’s Saints, is buried in the church and the church has been featured in many music videos such as Gibonni’s Ja ću budan sanjati and Tvoje ljubavi sam žedan. The church is also home to the country’s most prestigious choir, Akademski zbor “Palma.”

On the 22nd of March 2020, the Basilica was severely damaged which made the church unsuitable to serve mass and host visitors. After removing the damaged ceiling and the dangerous remnants from the earthquake, the church has recently reopened for mass. 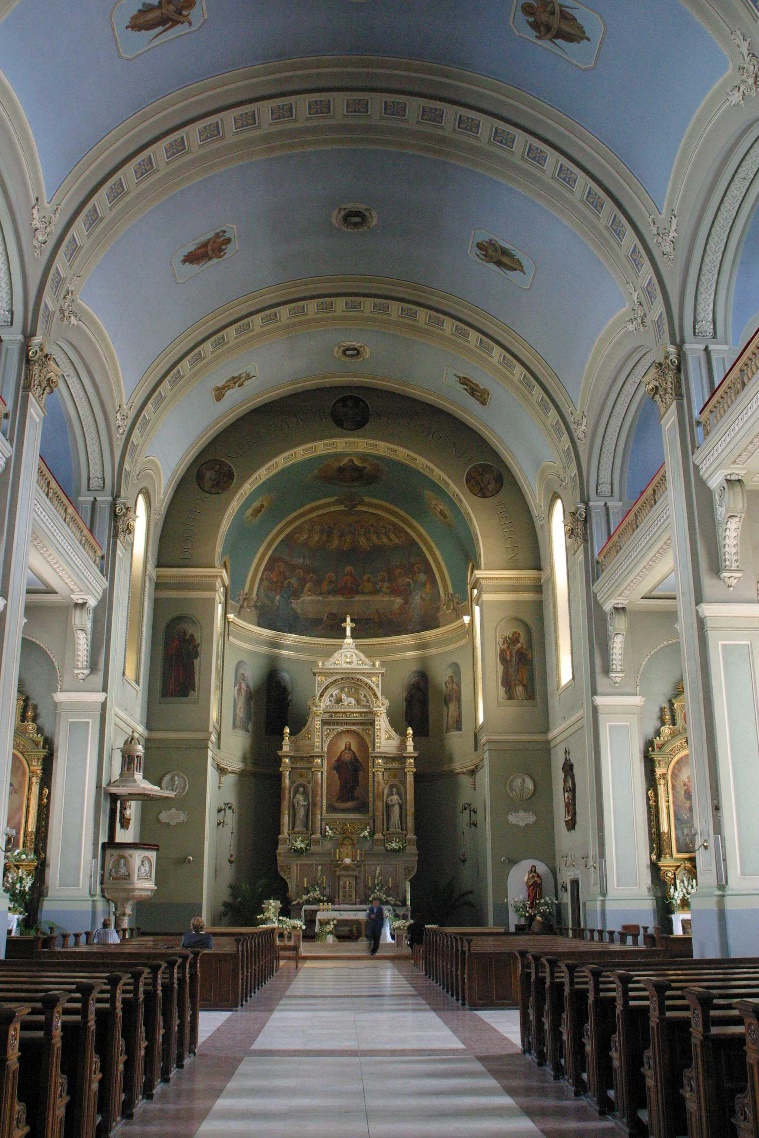 The Basilica before the earthquake (Photo credit: Zaklada Anamarija Carević) 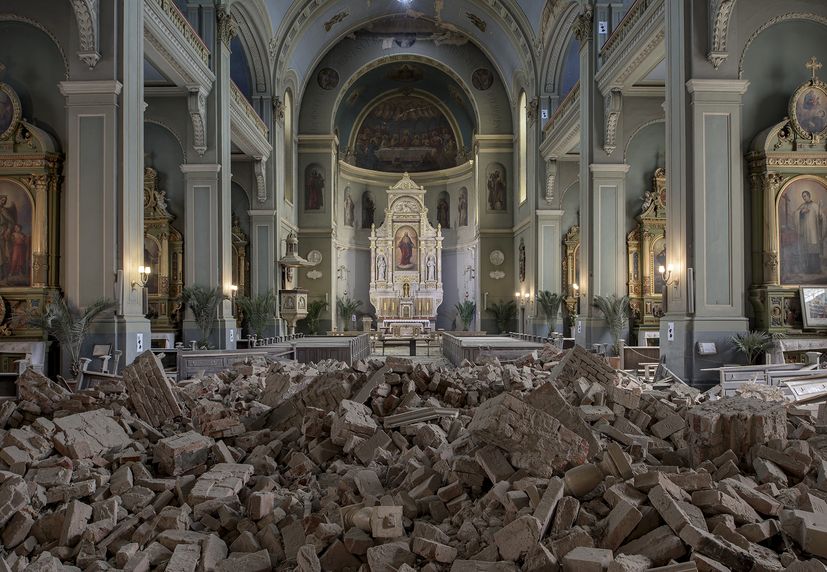 he Basilica after the earthquake (Photo credit: Zaklada Anamarija Carević)

With the church’s religious and cultural significance, nothing was more fitting than to have a Christmas concert with klapa singers to fundraise money for the new church. The funds raised will be used to rebuild the church to its pre-earthquake beauty. 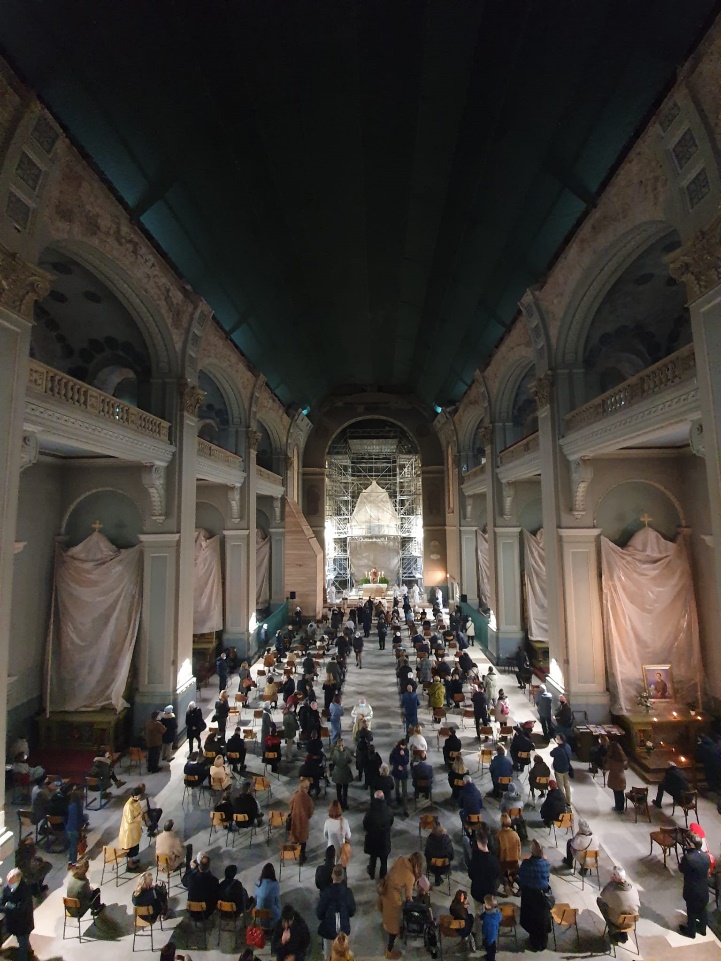 The church is also a meeting place for many young Croatian Catholics. The church has active youth programs and outreach programs in the city and does great work for the City’s most needy. The church plans to build a pastoral center to continue their work in the community and will carry the name of the young girl who died in the earthquake, Anamarija Carević.

To find out more about this initiative and to donate, you can do so by clicking here.