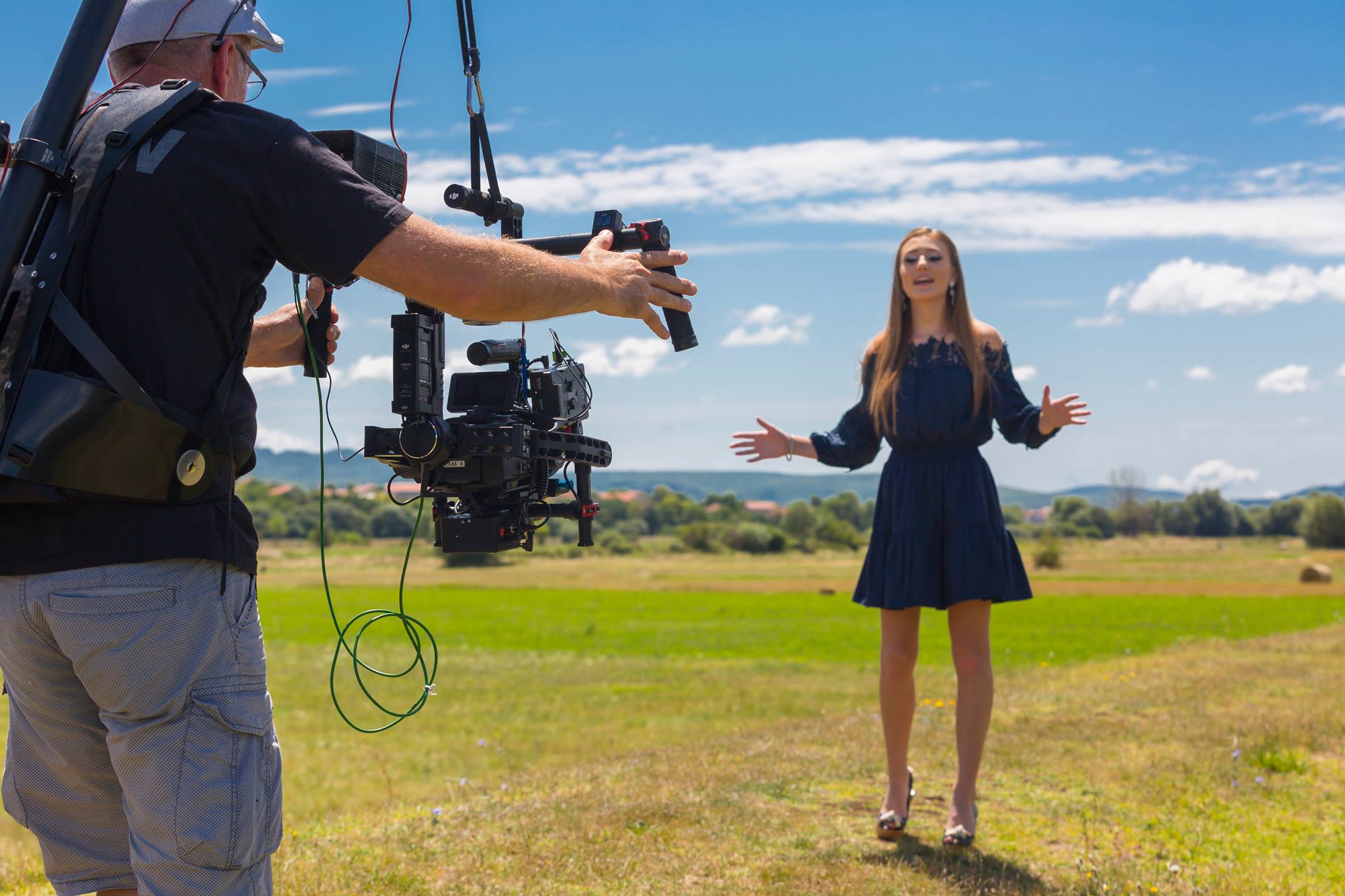 Rising American teenage pop singer Marissa Govic, who has Croatian heritage, has released her latest music video this week which was shot in Croatia.

Govic (14), whose parents Ann Marie and Mario are from Šibenik on the Dalmatian coast, shot the video to her single ‘Out of Mind’ this summer around the Split area.

The video, which was produced by Split’s Jedina.hr, is the third video that she has filmed in Croatia. Soon video number four, shot in Trilj, southeast of Sinj in inland Dalmatia. 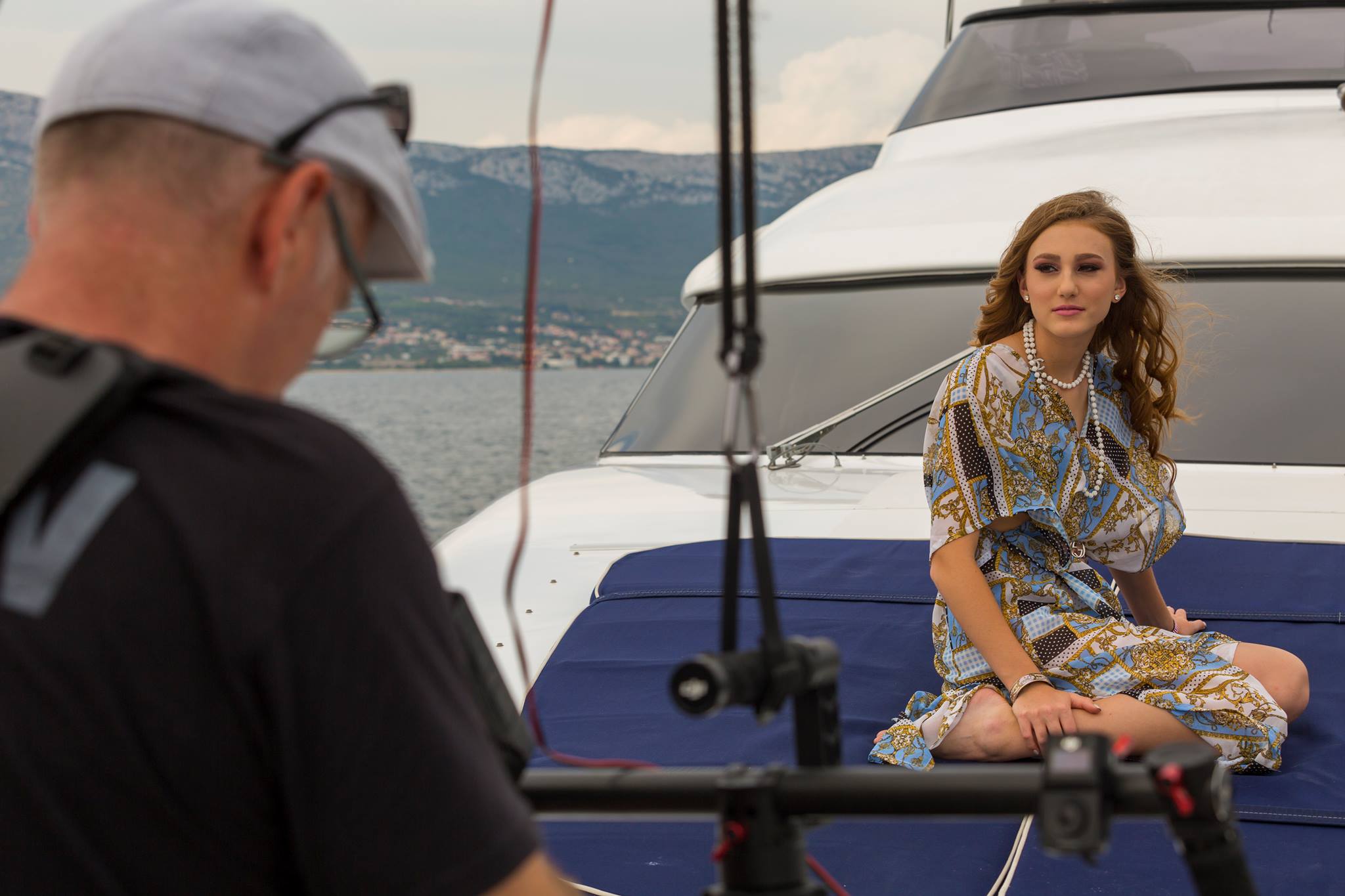 Marissa was raised in Florida and New York City and released her debut album, Trending Now, in 2017. Her second album, Out My Mind, was released later that year and she is working on a third. Justin Bieber and Britney Spears’ producers have written songs for Marissa.

Away from singing, Marissa enjoys acting, dancing, volleyball, cheerleading and volunteering.  She has been part of various television, commercial and film productions and has won numerous dancing and singing competitions and was a red carpet commentator for iHeartRadio/KIISFM Los Angeles at the Teen Choice Awards. 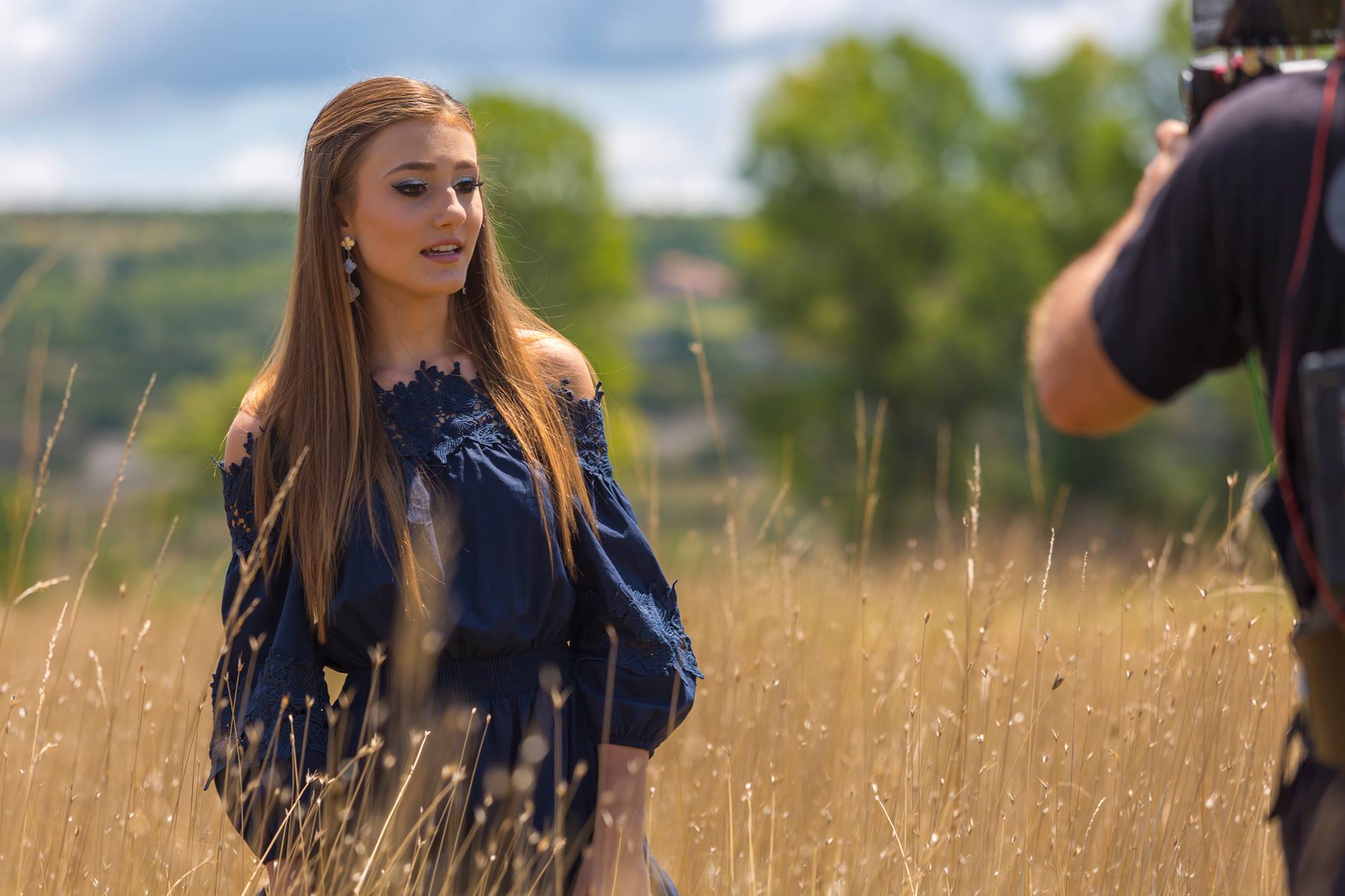 Check out her latest video below and more about her on her website.