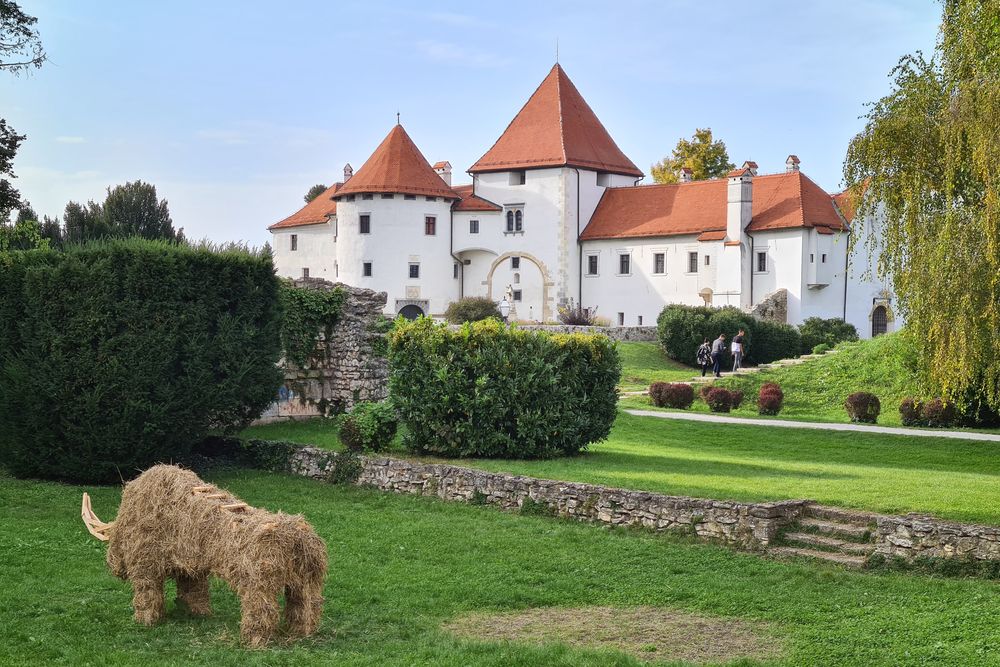 Whilst Dubrovnik, Rovinj and Split have been popular in Croatia among location scouts in recent years for big international productions, another city in the country is being touted as a location with big potential.

Location managers from the UK, Germany and Canada visited the northern city of Varaždin on Wednesday in search of locations that will serve as backdrops for films, series and commercials.

Markus Bensch, Herriet Lawrence and John Rakich, who are responsible for the backdrops in numerous well known  films, arrived in Varaždin where they were hosted by Mayor Neven Bosilj, the City of Varaždin reported.

The president of the Location Managers Guild, Canadian-Croatian John Rakich, believes that Varaždin has potential.

“Varaždin is beautiful, at every turn we can see something beautiful and interesting that we can show film producers. These are fantastic conditions, and I hope we attract enough attention. It is important for us to have a local city administration here with whom we can cooperate, which is very important for choosing a filming location. Many times we don’t really know what we are looking for. We want to see as much as possible, because when we need a specific location later, we know where it is and can find what the film producers and directors require,” said Rakich.

The visit was organised by the Varaždin Film Office, which is managed by the People’s Open University (POU) in cooperation with the City of Varaždin and the city’s Tourist Board, and POU director Lana Vukalović pointed out that the guests were delighted with the city.

“They are mainly interested in older, more neglected buildings, because of their specificity. However, the entire core has already delighted them, and they have shown a special interest in the Drava River. With this moment, the city of Varaždin was put on the world map of potential film locations,” said Vukalović.

Mayor Neven Bosilj then took the location managers for a stroll around Varaždin with a local tourist guide. 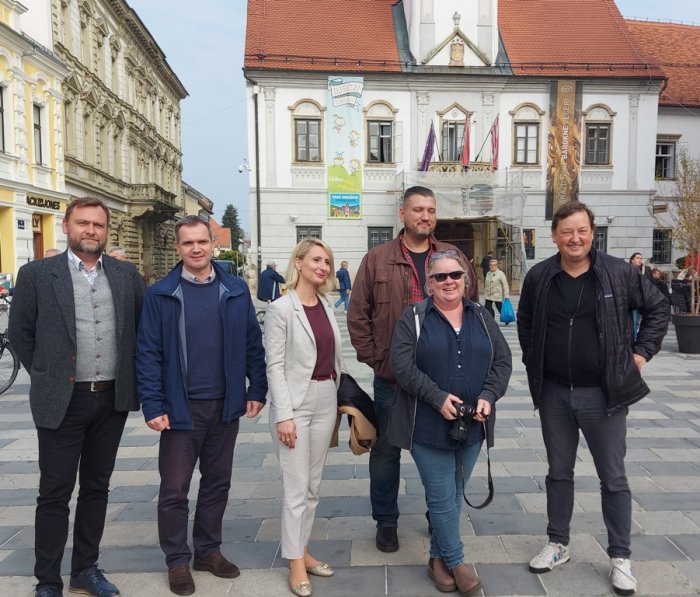 Mayor Bosilj takes the location managers on a tour of Varaždin (Photo credit: City of Varaždin)

Varaždin, located just 81 km north of the Croatian capital Zagreb, is located near the Drava River and is known for its baroque buildings. Varaždin Castle in the Old Town is just one of the city’s impressive buildings.

There are numerous benefits for being a film location, including increased promotion and tourist traffic, as well as revenue and employment creation.

The filming of HBO series “Game of Thrones” in Dubrovnik and in other parts of Dalmatia was reported to have brought into the Croatian economy a total of €180.7 million between 2013 and 2018.