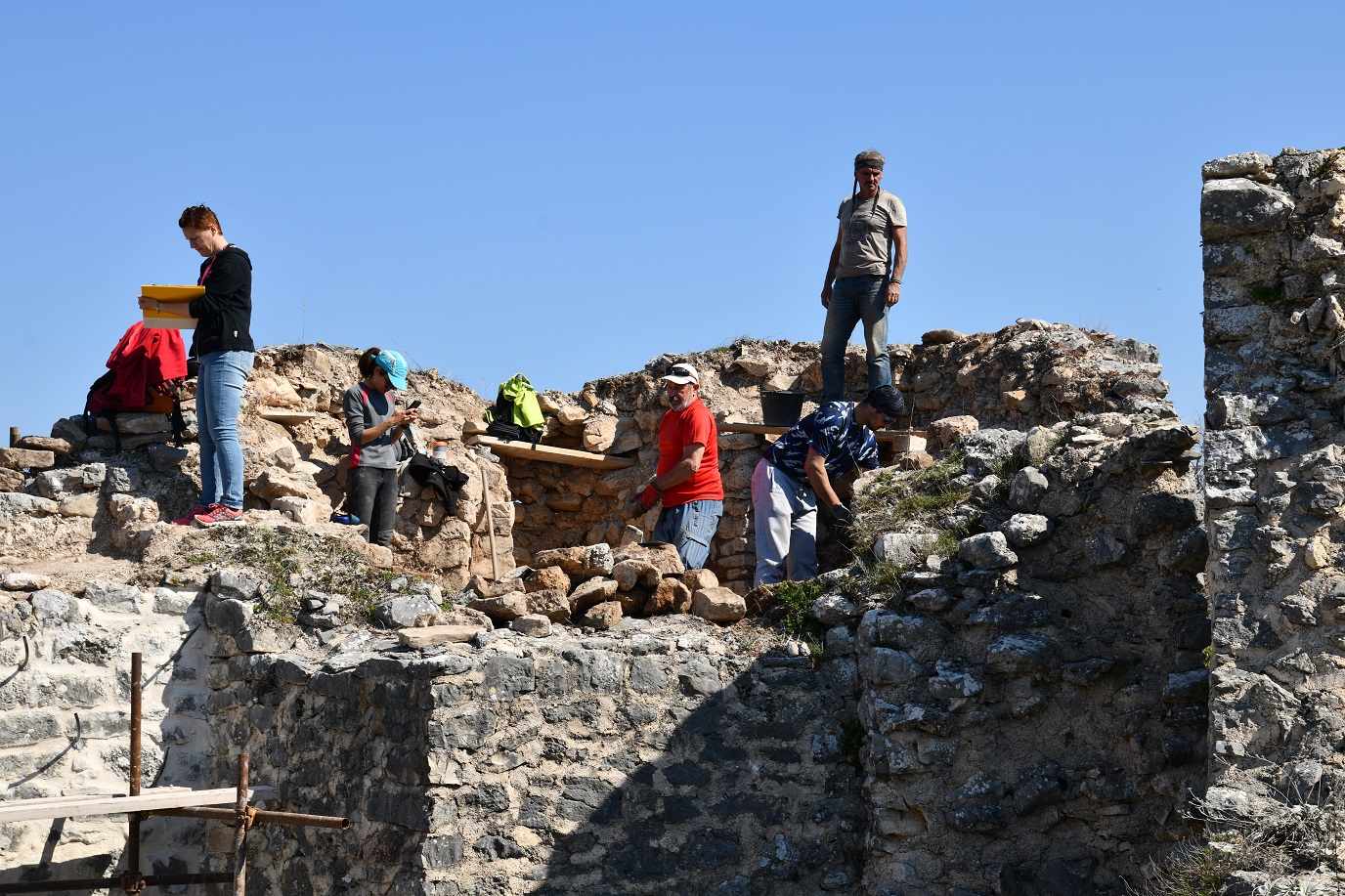 A greatly preserved mačkula, a powerful artillery weapon used in the 17th and 18th centuries, has been discovered in Croatia’s Krka National Park.

The extraordinarily conserved bronze weapon, a precursor of today’s mortar, was found at Nečven fortress during conservation works on the medieval fortress in Krka National Park back in March.

The mačkula was used to attack fortified settlements and enemies in deep cover. 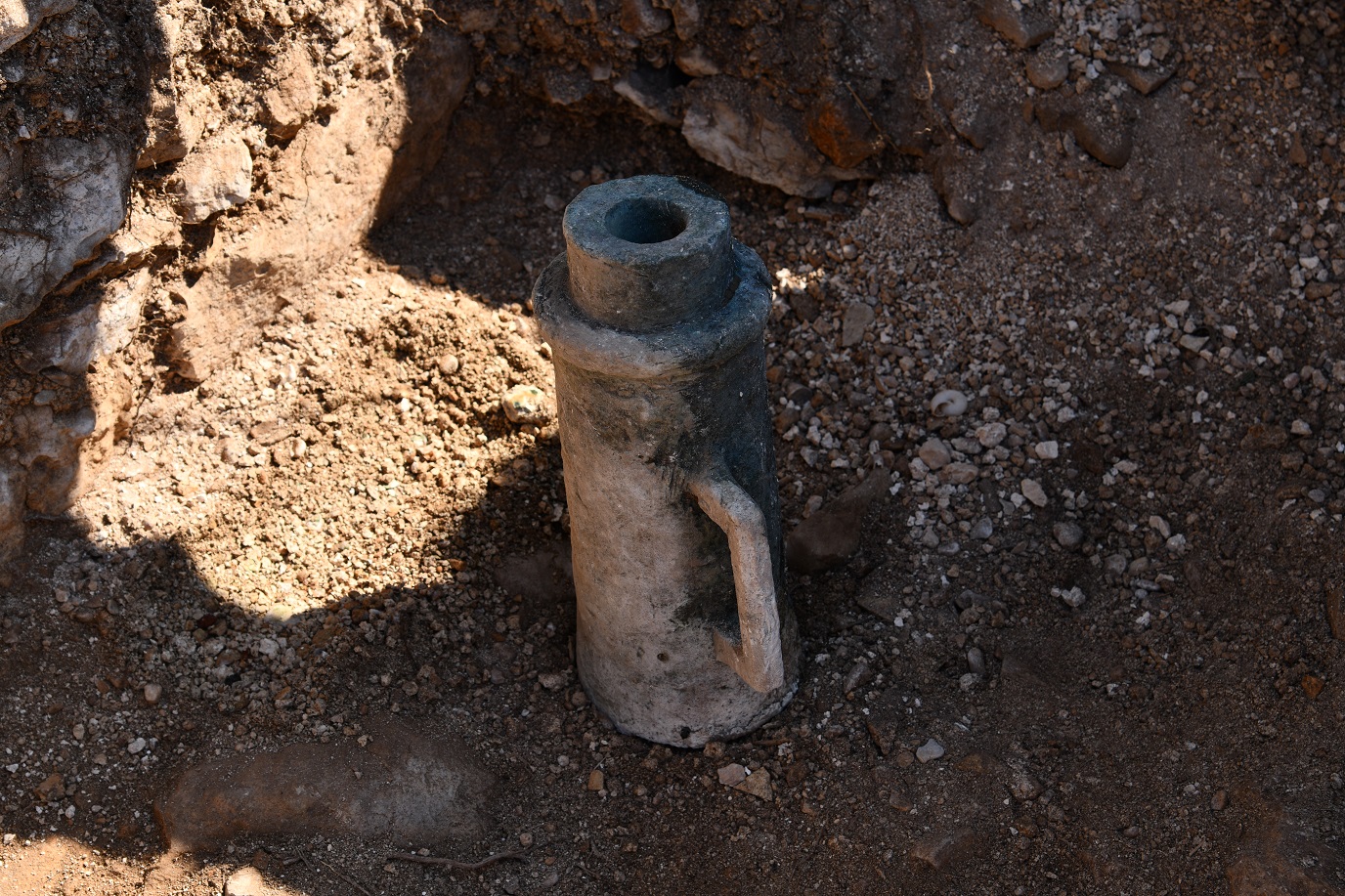 “A mačkula is a weapon that holds a special place in Croatian warrior heritage. During the traditional manifestation Sinjska Alka, every hit „u sridu“ (‘in the middle’) is celebrated by a shot from the mačkula. Its value is enhanced even more during the ceremony for the winner when several mačkula are shooting from Sinj’s old fortified walls,” Krka NP said in a statement.

The mačkula was found in the defensive wall of the hexagonal tower right from the entrance of the fortress. “The mačkula is another valuable finding that will complete the Krka NP archaeological collection and contribute to the valorisation of the cultural and historical heritage of our region,“ Nella Slavica, director of the Public Institute of Krka National Park said. Slavica says that the conservation of the Nečven fortress is a long-lasting project to preserve heritage along with preparatory activities for the future construction of a 462-metre pedestrian suspension bridge over the Krka River connecting Nečven and Trošenj fortresses. 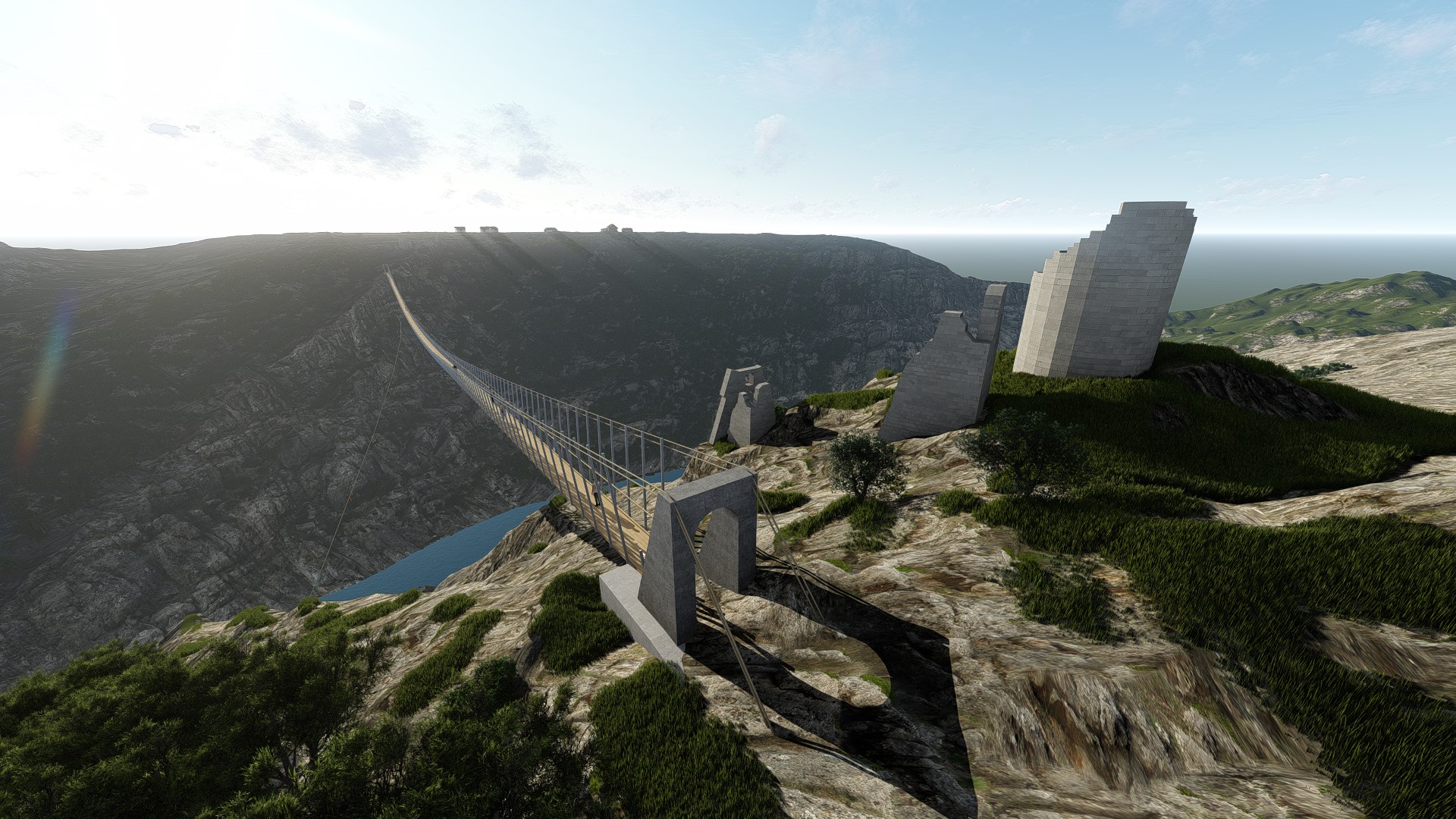 The bridge which will connect the fortresses (Photo: Krka NP)

The bridge will be a tourist attraction with its fascinating views of the Krka canyon and Nečven and Trošenj Fortresses without causing any burden on the underlying phenomenon. 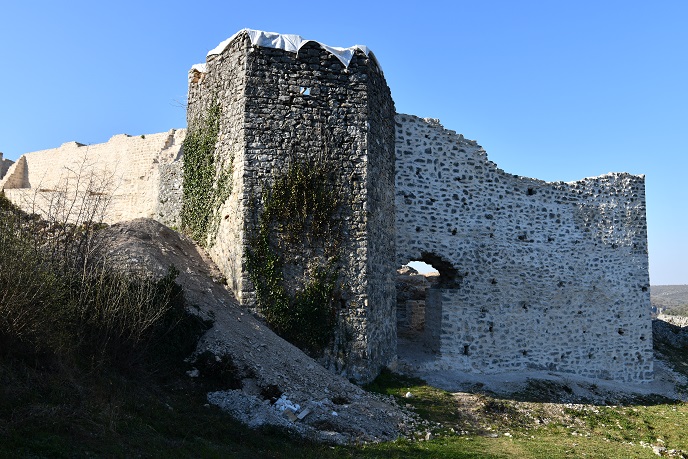 “Built at the beginning of the 14th century, the Nečven fortress is one of the most valuable monuments of medieval fortification architecture in Dalmatia. It was owned by the Nelipić family for two centuries. In the 16th century, Nečven was conquered by the Ottomans but a year before the final expulsion of the Ottomans and the liberation of the City of Knin in 1688, Skradin inhabitants took over Nečven fortress and from it guarded the border. Opposite Nečven fortress above the Krka canyon, the Trošenj fortress has proudly stood for centuries. Both fortresses represent valuable monuments of Croatian cultural heritage. Nečven and Trošenj fortresses, built and owned by great Croatian families Nelipići and Šubići as part of the medieval defence system, today are valued within Krka National Park,” Krka NP stated.