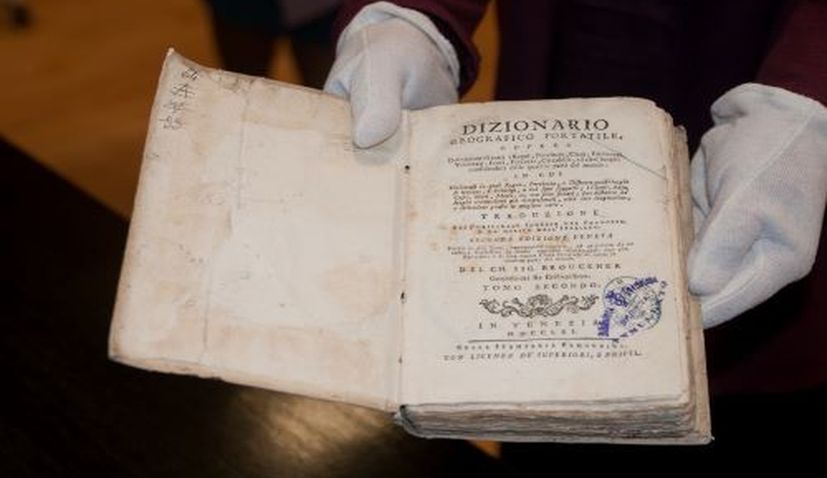 ZAGREB, 14 Feb (Hina) –  “Dizionario geografico portatile” by Swiss geographer and cartographer Isaak Bruckner, royal geographer of the French king Louis XV, a valuable book stolen in 1987, was returned on Friday to the National and University Library (NSK) in Zagreb, the Culture and Media Ministry said.

The book was handed over to NSK director Ivanka Stričević by Culture and Media Minister Nina Obuljen Koržinek and Croatia’s Ambassador to Italy, Jasen Mesić, who reported on the process of locating and returning the book.

The book was stolen together with a large number of other valuable library items in the 1980s by a three-member group, led by Aleksandar Milles. Some of the stolen books have been returned and some are still being searched for. 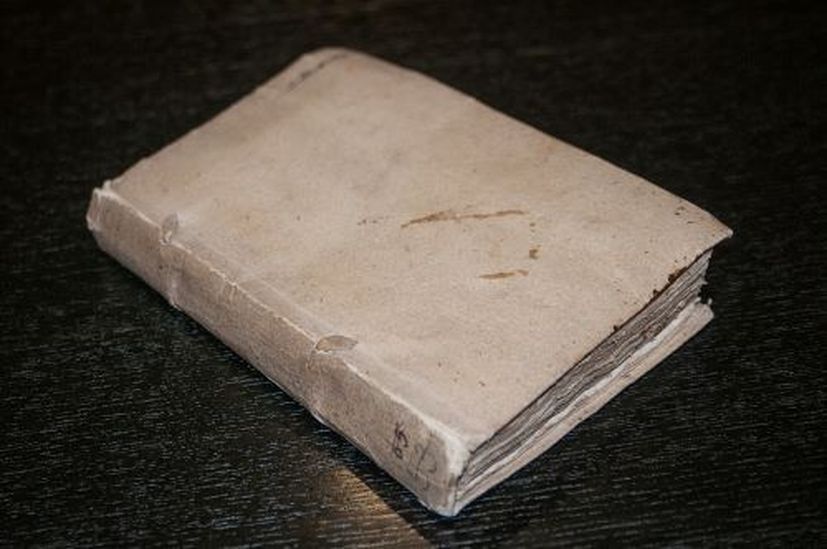 The return of the work by Isaak Bruckner is a result of long-lasting cooperation between the NSK, the Culture and Media Ministry and the ministries of the interior and foreign affairs, that is, the Croatian Embassy in Italy. 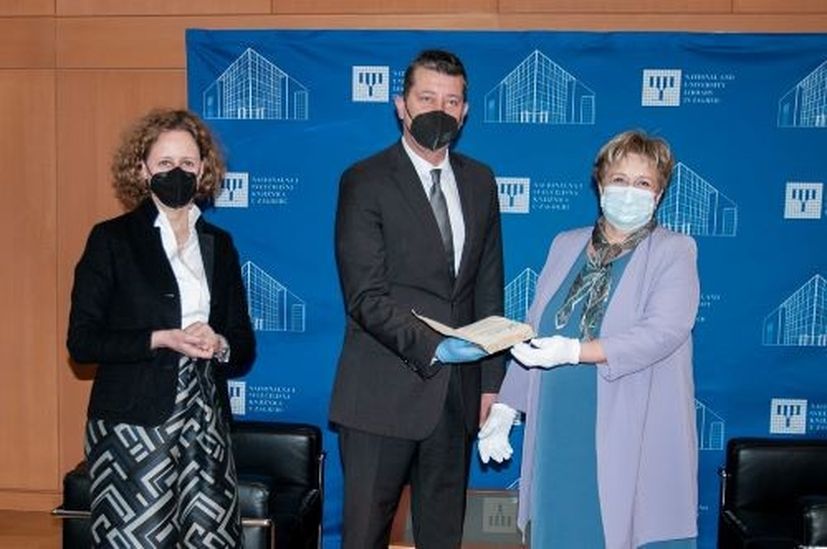 Among the publications that have been returned so far is a rare copy of “Trinum magicum sive secretorum magicorum opus continens” by Caesar Longinus from 1614, returned to the NSK in November 2020, and “Selenographia sive Lunae descriptio atque accurata tam macularum eius, quam motuum diversorum… delineati” by Johannes Hevelius, returned in July 2019.