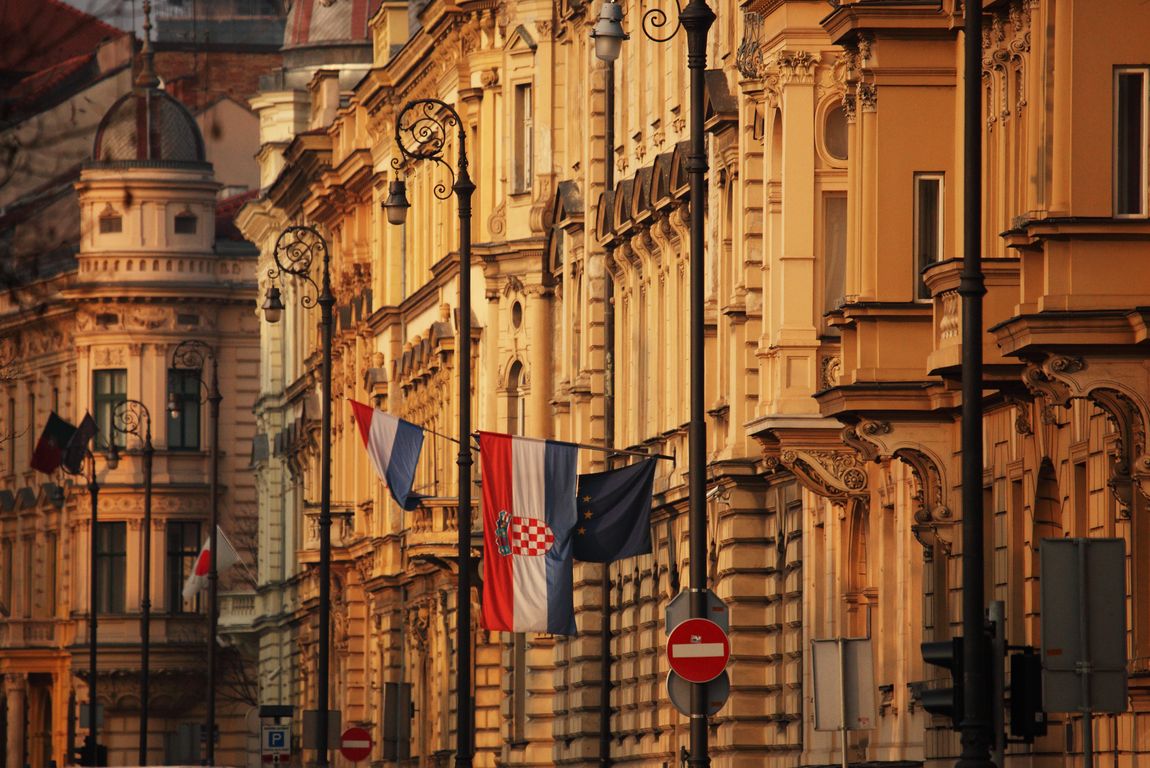 ZAGREB, April 16 (Hina) – Due to the reduction of social contacts in police stations because of COVID-19, the government sent to parliament on Thursday amendments to two laws to extend the validity of stay and work permits for foreigners for 30 days since the end of the epidemic.

The amendments refer to the law on foreigners and the law on citizens of European Economic Area member states and members of their families.

Addressing the cabinet, Interior Minister Davor Bozinovic said 66,582 foreigners from third countries and 12,477 from the EEA were currently in Croatia.

The amendments are aimed at enabling them to use their stay permits so they can continue to stay and work in Croatia, he added.

The government has submitted the amendments to the Croatian Parliament for adoption by urgent procedure.

HRK 2.6 m worth of buffer stocks given to Red Cross

The government also adopted a decision on giving the Croatian Red Cross humanitarian aid from strategic buffer stocks worth HRK 2.578 million so it can distribute food packages to the most vulnerable groups during the epidemic.

“With more than 2,000 volunteers, the Croatian Red Cross has visited more than 11,000 persons over the past two months,” Economy Minister Darko Horvat said, adding that they delivered food, medicines, toiletries, offered transport, and organised blood drives and other activities.