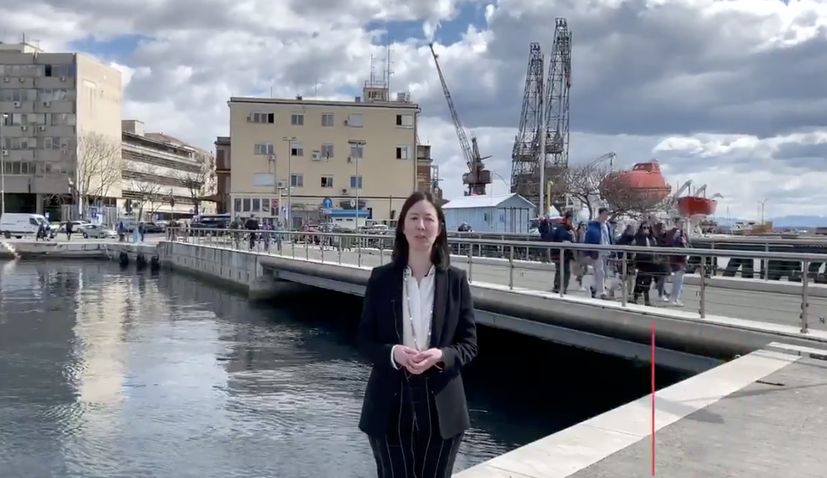 RIJEKA, 16 March 2021 – Today, the United States celebrated the completion of U.S.-funded reconstruction works at the Maritime Crisis Coordination and Training Center at the Harbor Master’s facility in Rijeka.

This 3.2 million kuna project will improve Croatia’s capacity to safeguard both life and the environment when disasters strike.

The U.S.-Croatia partnership at sea is essential to the two countries’ NATO military cooperation and shared security. That is why the United States, through the U.S. Military’s European Command (EUCOM), provided assistance to the Croatian Ministry of Sea, Transportation and Infrastructure and the Rijeka Harbor Master’s office to advance training and emergency-response capabilities at sea, the Embassy said in a statement. 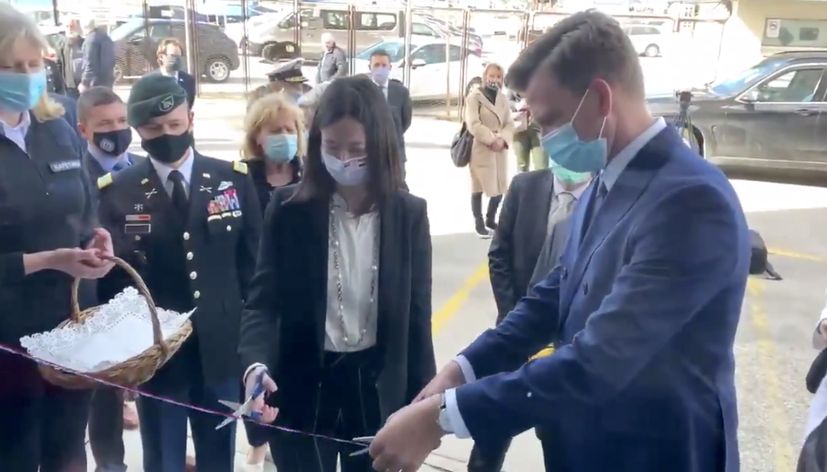 This renewed facility will become the central point for planning, training, and management in response to emergencies at sea, from supporting persons and vessels in need to addressing maritime accidents and oil pollution.

The upgraded center will therefore play a critical role in maintaining the safety and environmental stewardship of Croatian coastal waters, ensuring quick action in response to a potential environmental disaster. Protection of the environment is a key priority for both Croatia and the United States, and joint capacity to mitigate against incidents and accidents at sea can make all the difference in a crisis. U.S. assistance projects directly help local communities throughout Croatia, with 4.5 billion kuna in U.S. support invested in Croatia over the last decade for both civilian and military projects including joint exercises and professional education.

Rijeka is already a hub for U.S.-Croatia cooperation, with the port city benefiting economically from nearly 900 million kuna in contracted services by the U.S. Navy for ship maintenance and support since 2011.