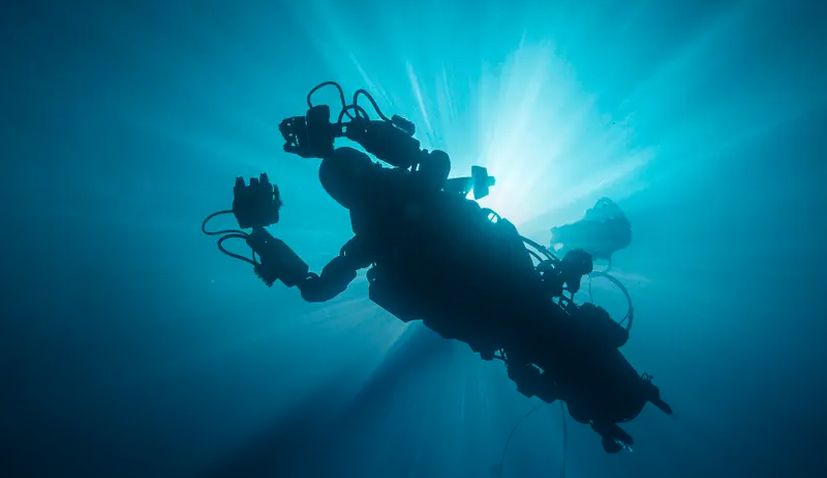 On the second day of the conference “Innovative solutions for the sustainability of the Adriatic Sea”, the autonomous underwater drone Blucy was presented, which will start its first research in mid-May in Split

Judging by several interesting topics presented on the second day of the conference, when the autonomous underwater drone Blucy sets out to explore the seabed in mid-May in Split, it could bring us interesting videos of a ‘significant four’.

They are invasive species of exotic fish, some of which are edible and even tasty, while others endanger or adversely affect biodiversity.

Yesterday they were presented at the conference by prof. Jakov Dulčić and due to the rising temperature of the Adriatic, if we do not implement systematic protection, we will likely see exotic fish in the Adriatic sea more often, which could have significant consequences for the balance of the marine ecosystem. Perhaps in the future, when pulling out a fish that has bitten a hook, we will often ask ourselves: “And what kind of fish is this? “

Positive examples from the current practice of protecting the sea and oceans exist, although they are in few. Namely, globally, by 2020, the goal was to protect 20% of the world’s seas and oceans, but we are currently at less than 8%. “In the Mediterranean, the situation looks somewhat better because 9.68% of the Mediterranean Sea carries some kind of protection, of which only 0.03% of protected areas, in addition to the management plan being implemented, also systematically monitors and monitors results, i.e. whether protection meets set goals,” pointed out Mosor Prvan, marine program manager at WWF Adria. 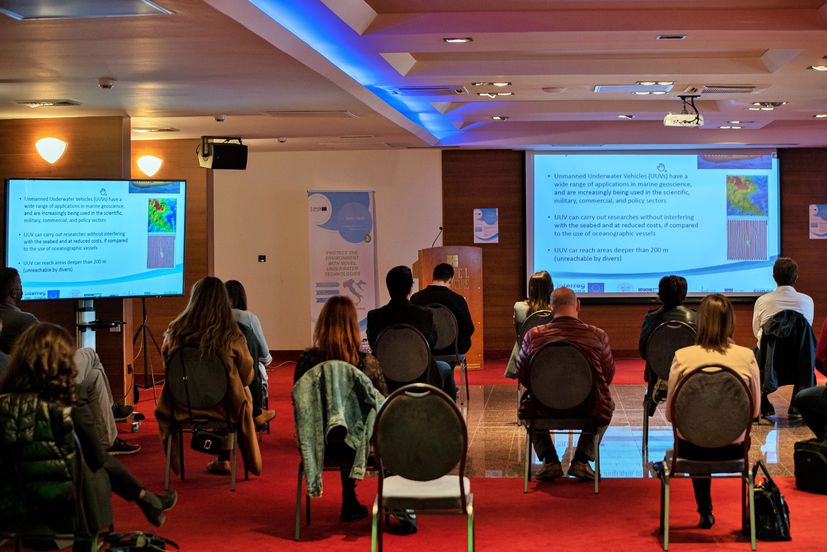 The situation in the Croatian part of the Adriatic Sea is still somewhat better. An excellent example from the practice of protecting the Jabuka Pit was presented by Igor Isajlović from the Institute of Oceanography and Fisheries (IZOR). Jabuka Pit is a key area for trawl species in our sea and for many years it was the most important fishing area for Croatian and Italian fishermen. It was first protected in 2015 and in just one year the results were impressive, however, after those 12 months of protection there was a sudden opening of the area and all the positive effects were reversed.

Being well-taught, in 2017 it was again declared a protected area bilaterally with Italy, for three years. The next goal is to establish permanent protection, given that fish do not know the physical limits of protection, so the positive effects are reflected much more widely, and in addition to endangered marine habitats, the effect on the economy is also positive.

The entire area of ​​the protected fishing zone of the Jabuka Pit is only about 3% of the total area of ​​the Adriatic Sea, and the area of ​​total fishing ban in the Jabuka Pit is about 1% (about 1400 km2) and regardless of such a small area, protection has given unexpectedly good results. Thanks to the excellent results of this protection, which Croatia and Italy implemented in their initiative, the European Union recognized the model as an example of good practice, and a pilot project was launched for further implementation in the South and North Adriatic. Negotiations are underway to protect part of Otranto, then to protect underwater canyons near Bari and the open northern Adriatic.

At the conference organized by the InnovaMare strategic project and the SushiDrop project, which was attended by over 700 participants in two days, the answer to the question of how to stop overfishing and protect marine habitats without endangering fishers who live from fishing was offered by a fisherman, Joško Pedisic. He shifted his primary activity to tourist trawling. It is a one-day trip in which visitors sail, learn how to fish on a trawl, they consume the catch onboard, socialize with the crew, and educate themselves about the importance of caring for the sea. 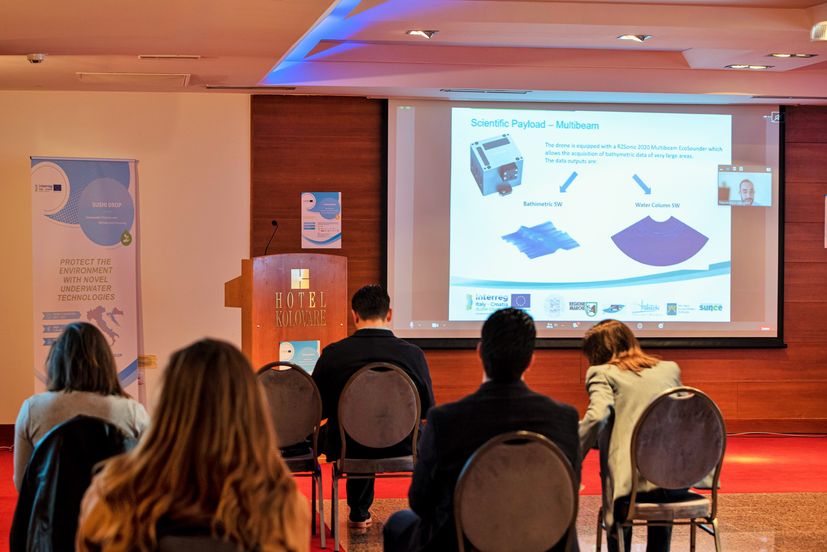 In addition to state-of-the-art optical, the Blucy drone also incorporates the best acoustic technology. The drone, developed by scientists at the University of Bologna as part of the SUSHI DROP project, in collaboration with the Institute of Oceanography and Fisheries (IZOR), the Sunce Association, and the Split-Dalmatia County, is equipped with guidance, control, and navigation system. It can work up to 6 hours at depths of over 200 m, without human supervision.

The modular architecture supports rapid adaptation to seabed configuration so that thanks to Blucy we will finally have comprehensive real-world data at great depths and areas that were too risky for divers to explore. So far, the seabed has been analyzed to a limited depth by physical extraction of organisms, while thanks to innovations in the field of robotics and sensors, we will do so in non-invasive methods and be able to more accurately monitor fish stocks and protect the biodiversity of the Adriatic Sea.