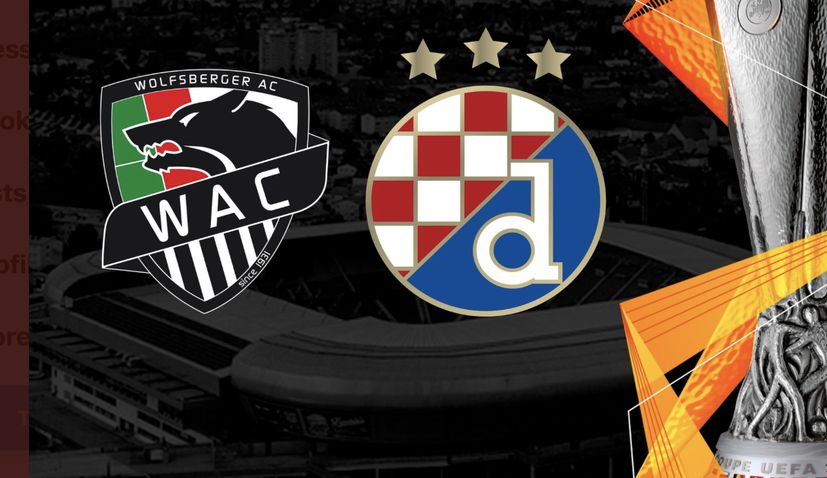 Croatian champions Dinamo Zagreb are top of their UEFA Europa League group with two matches remaining and also the only team yet to concede a goal in either the Europa or Champions League.

Dinamo Zagreb beat Austrian club Wolfsberger AC 3-0 on Thursday in Austria to cement their place at the top of Group K after four rounds with 8 points.

The Croatians dominated the match and after missing a number of chances in the first half, took the lead in the 60th minute when a fierce Lovro Majer strike with his left-foot found the back of the net.

Croatia international Bruno Petković sealed the match for Dinamo in the 75th minute. Arijan Ademi would make a great driving run before unselfishly cutting the ball back for Petković to stab home. Birthday boy Luka Ivanušec would then stretch the lead in added time.

Dinamo is unbeaten so far in the Europa League and yet to concede a goal after 0-0 draws with CSKA Moskva and Feyenoord and a 1-0 win against Wolfsberger AC in Zagreb. The top two teams in the group advance through to the knockout stages.

Only Liverpool and Chelsea were yet to concede in either competition going into this week’s matches. Liverpool conceded two goals at home to Atalanta, whilst Chelsea won 2-1 away at Rennes.

Dinamo Zagreb now has 8 points, 3 ahead of second-place Feyenoord who have 5 points. Wolfsberger AC has 4 points and CSKA Moskva 3 points. A win in the next round will secure the Croatians spot in the knockout stages.