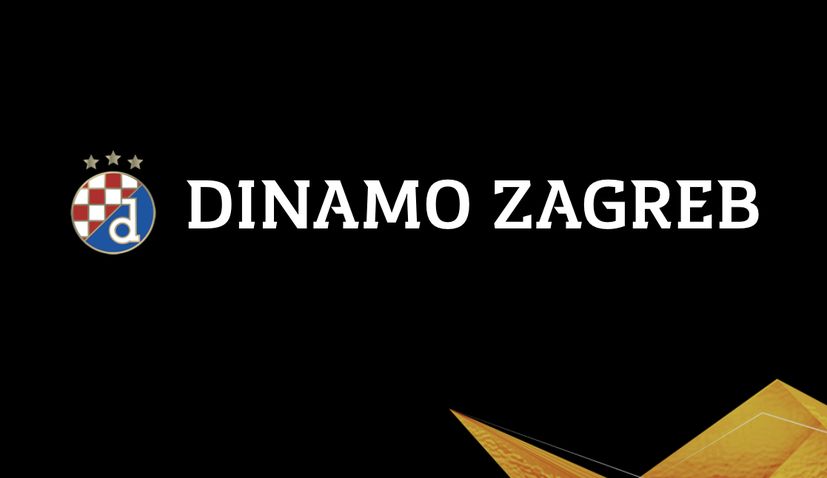 ZAGREB, 14 December 2020 – Croatian champions Dinamo Zagreb will play Russian club Krasnodar for a place in the last 16 of the UEFA Europa League after the draw was made on Monday.

As winners of the group, Dinamo was seeded for the draw and will play the first leg of the tie at home at Maksimir stadium.

Krasnodar is currently sitting 8th in the Russian Premier League, 11 points off the pace.

In winning their group to qualify for the last 32, Dinamo Zagreb broke the record for going the longest in the group stages of either the UEFA Champions League or UEFA Europa League, in their current format, without conceding a goal.

For just over 525 minutes, no team was able to get past Dinamo’s defence, and Dominik Livaković in the Dinamo goal. The previous record was held by Manchester United who did not concede a goal in 482 minutes of group play in the 2010/11 Champions League season.

Dinamo Zagreb made the last 16 of the 2018/19 season before they were knocked out by Benfica.