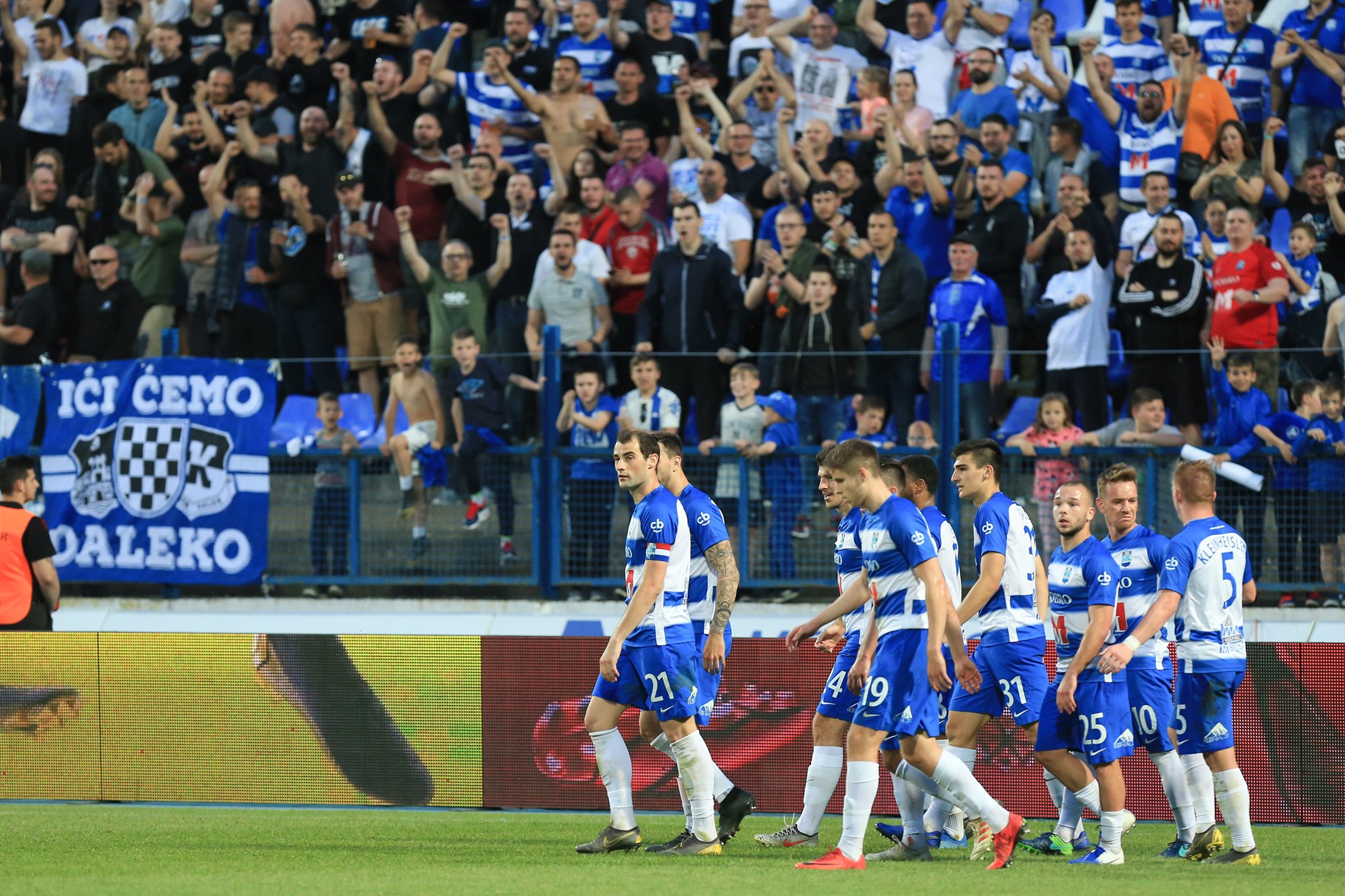 A stunning goal from CSKA’s Brazilian striker in the 52nd minute was enough to give the home side a slight advantage in the tie.

The first chance of the match fell in the 8th minute to the hosts when Fabrini crossed from the left but Evandro failed to control the ball and Osijek escaped.

The visitors could have taken the lead in the 22nd minute when Mance powered a header from 6-7 metres out straight at the CSKA keeper.

Mance came close again just five minutes later when his left foot shot from 17 metres shaved the right-hand post. The first half would end goalless but it was Osijek who would have the better of the chances.

CSKA would take the lead in the 52nd minute when Evandro let fly with from 25-metres out which went into the top corner.

Osijek would raise the tempo as they hunted for an important away goal and came close twice within two minutes. First, in the 80th minute Maric rose tallest but his header would just go over the bar. Two minutes later, Osijek hit the post when Kleinheisler’s effort crashed against the left post.

With only a 1-0 advantage, the tie is still very open. The return leg will be played at Gradski Vrt stadium in Osijek next Thursday.