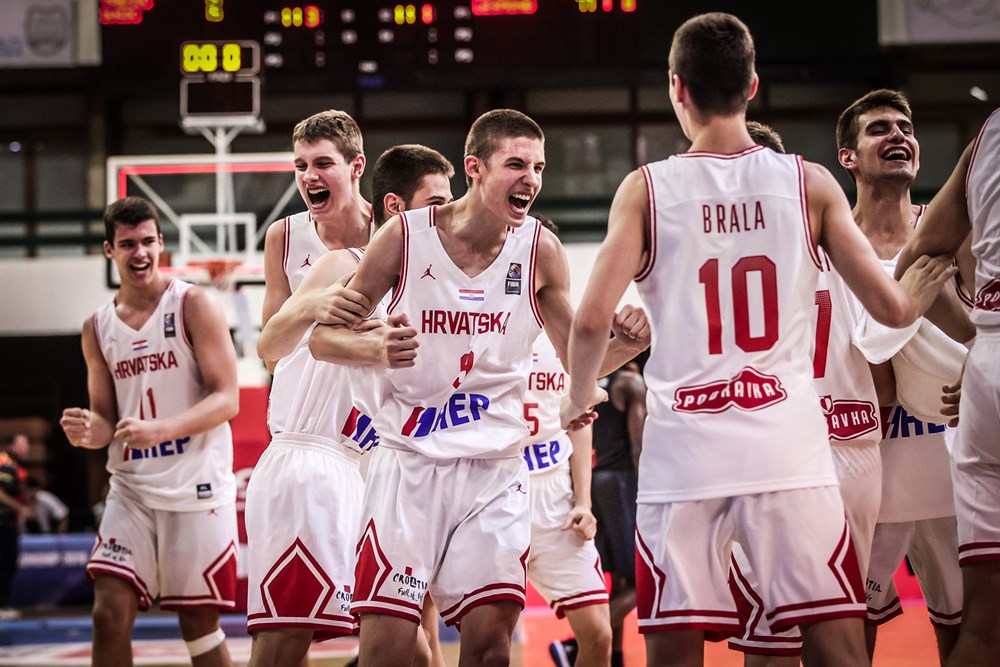 The Croatia U16 basketball team has reached the final of the European Championships.

Croatia has beaten reigning champs France 65-58 in Novi Sad on Friday to make the final of the European Championships.

Croatia handed France their first defeat of the tournament thanks to outstanding play from point forward Roko Prkacin who finished with 21 points on 7-of-14 shooting, 15 rebounds, 4 assists, 2 blocks and 1 steal, coming up with an efficiency of 35. 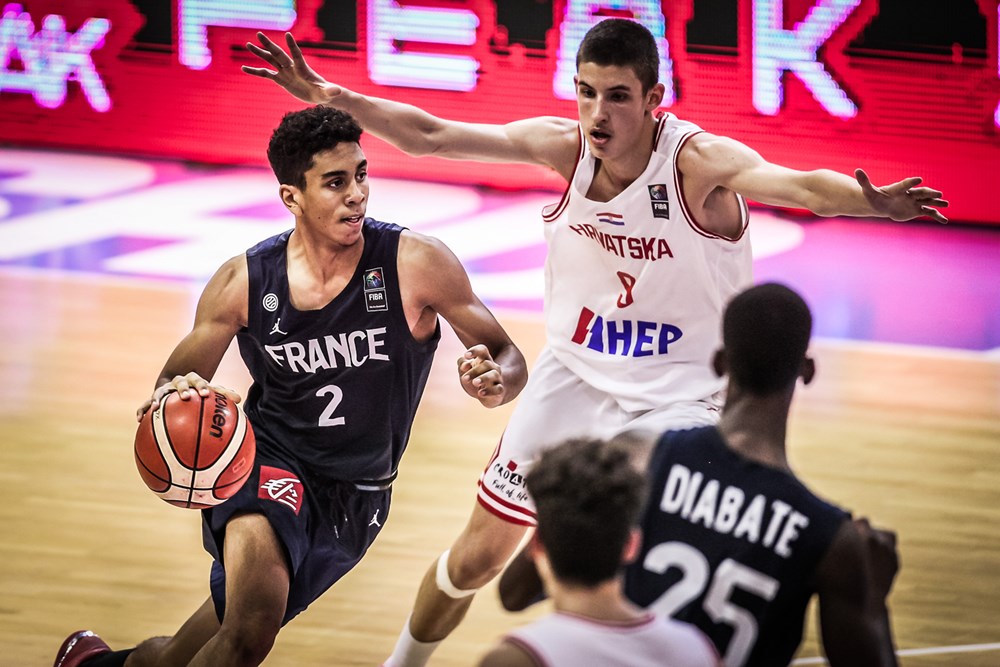 Matej Bošnjak had 16 points, 11 rebounds and 2 blocks, Boris Tisma collected 14, including the dagger three-pointer with 90 seconds to go.

Ivan Perašović finished with 13, meaning Filip Paponja’s 1 point is the only point not coming out of the big four. 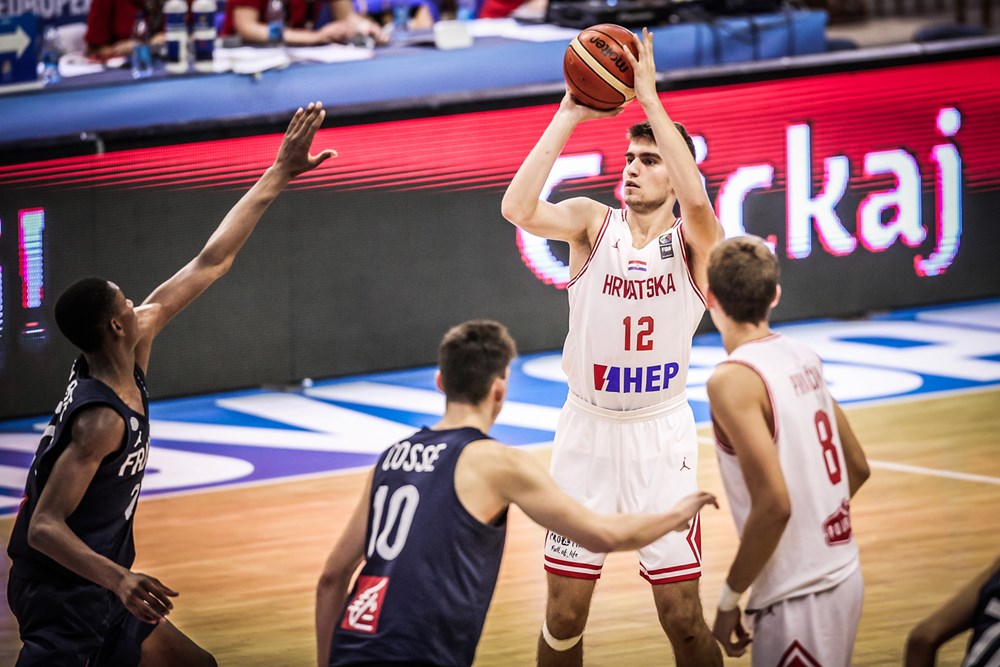 “Second part of the first quarter, and the start of the second quarter, I felt like it was the kind of rhythm that better suited France. Then we managed to speed things up a bit to end the half, but it was back to slow pace to start the second half and it felt like every basket made was like as tough as scoring a goal in soccer. But my guys showed character, I have no words for what they’ve done. Even the finish was a bit calmer than we are used to. That play with 1:30 to go, we wanted to get Perasovic involved in the low post, but Tisma, man… Pardon my French, but that guy has got b***s! While he was getting up for that shot, I didn’t doubt him for a second, I knew it was going in!” – an emotional coach Mile Karakas after Croatia took down reigning champs. 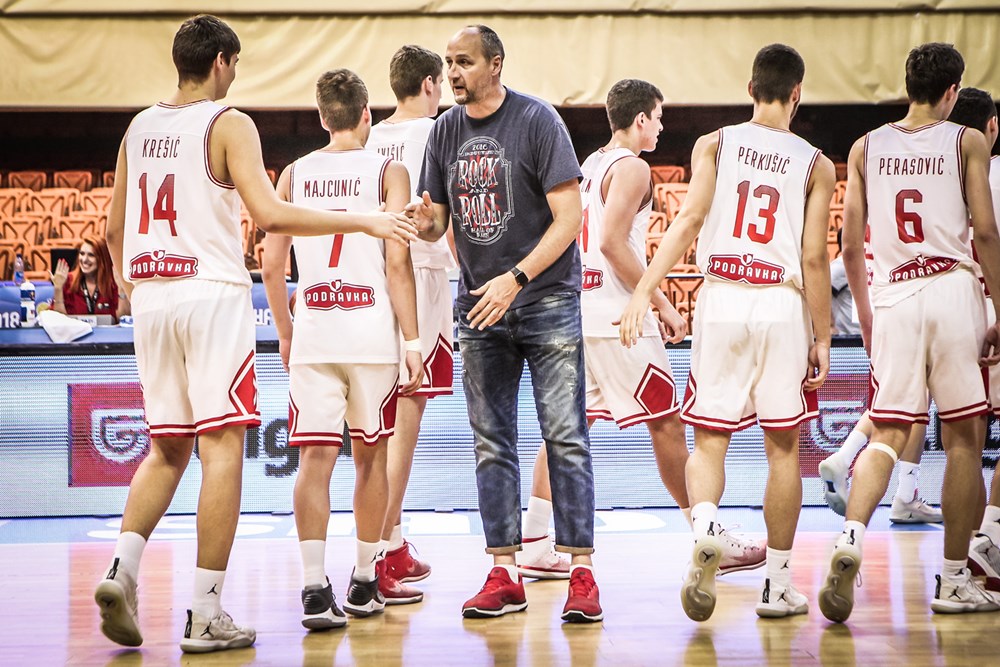 Croatia will play the winner of the second semi-final between Turkey and Spain.

.@CbfHks 🇭🇷 advance to the #FIBAU16Europe Final after taking down France 👏!