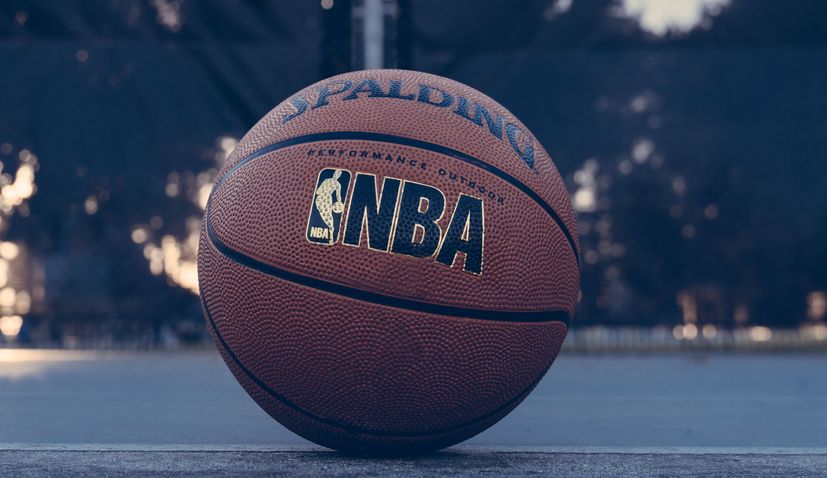 The NBA is celebrating its 75th anniversary this year and as part of the celebrations they announced the results of the All-Time NBA European Team category on Monday.

The NBA is commemorating the contributions of European players throughout the league’s 75-year history and have named the All-Time NBA European First and Second Teams.

The All-NBA European First and Second Teams were selected by fans in Europe and a panel of more than 40 European media, broadcasters, influencers, and celebrities.

The fan vote accounted for 50 percent of the final results while the panel made up the other 50 percent. Announcement video below.