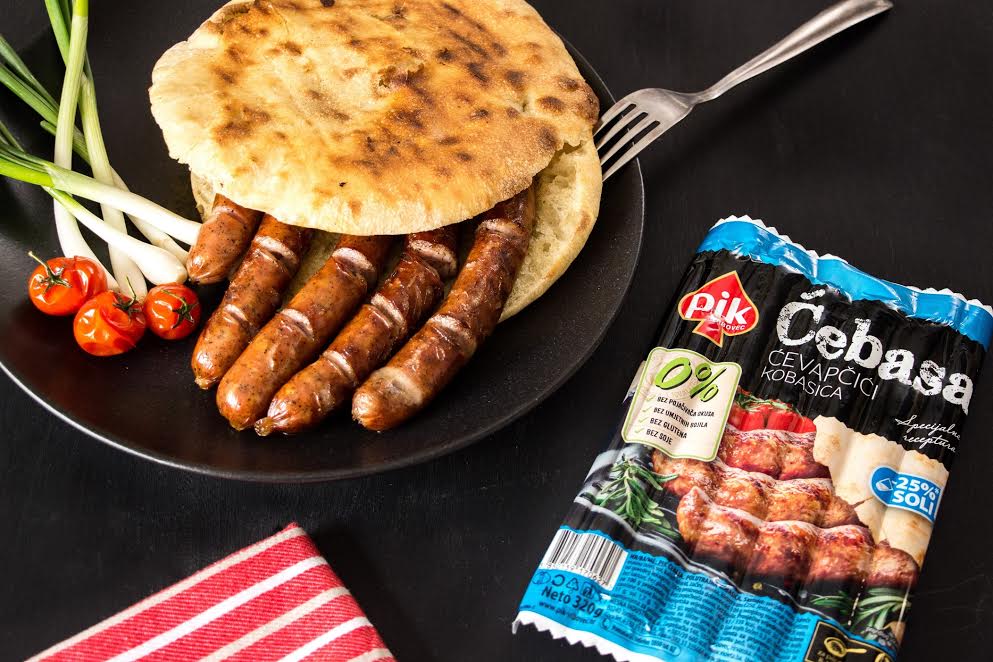 PIK Vrbovec have merged one the most recognisable meat dishes in the region – Ćevapčići – with one another BBQ classic the Kobasa (sausage) to create the Ćebasa. Over 500,000 of the new product have already been sold since their release.

PIK say that whilst the ćevapčići has its origins in the Balkan region, the Ćebasa is an original Croatian BBQ product. When it comes to taste, the ćevap tends to be more dominant although the look is more of the classic sausage. 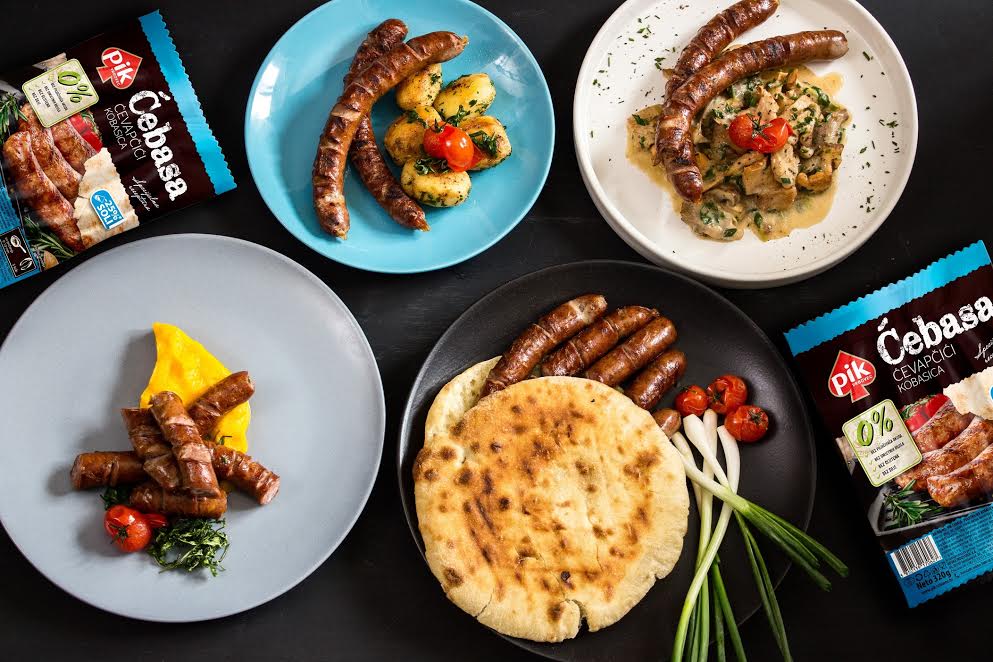 Ćebasa, which are a mixture of pork and beef with added natural spices, need to be cooked just a couple minutes on each side on a hot plate with no need for any oil or lard.

You don’t just need to whack them on the BBQ either, there are plenty of other options, such as making battered bite-size snacks.