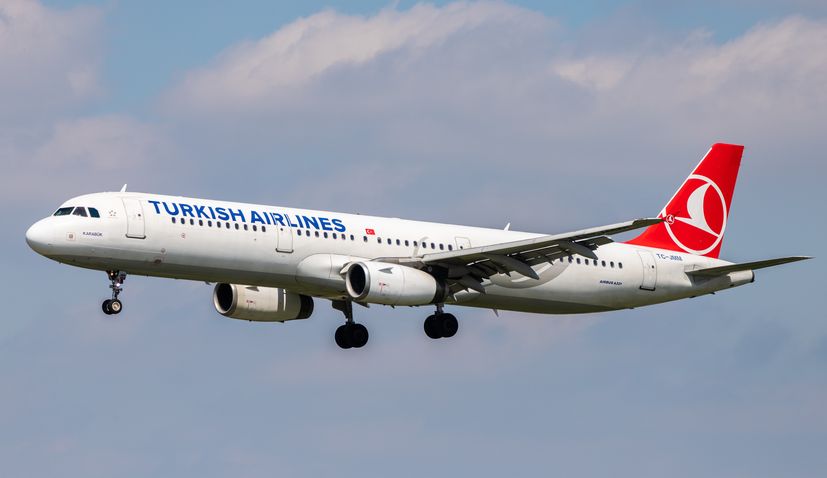 ZAGREB, 19 July 2020 – Turkish Airlines has suspended flights on its Istanbul-Dubrovnik service which was set to resume in August this year, Croatian Aviation reports.

Turkish Airlines resumed flights on its Istanbul – Zagreb service at the beginning of July and the airline is now flying on this route five times per week (instead of double-daily flights before the outbreak of pandemic).

“Direct flights are open for booking from the beginning of September now (September 1st), but as it was the case with Emirates which yesterday canceled all flights on the Dubai-Zagreb route, there is a possibility that Turkish Airlines will do the same with the Istanbul – Dubrovnik route,” Croatian Aviation writes.