Home » Travel » Tripping Around the Slavonia & Baranja Region in Croatia 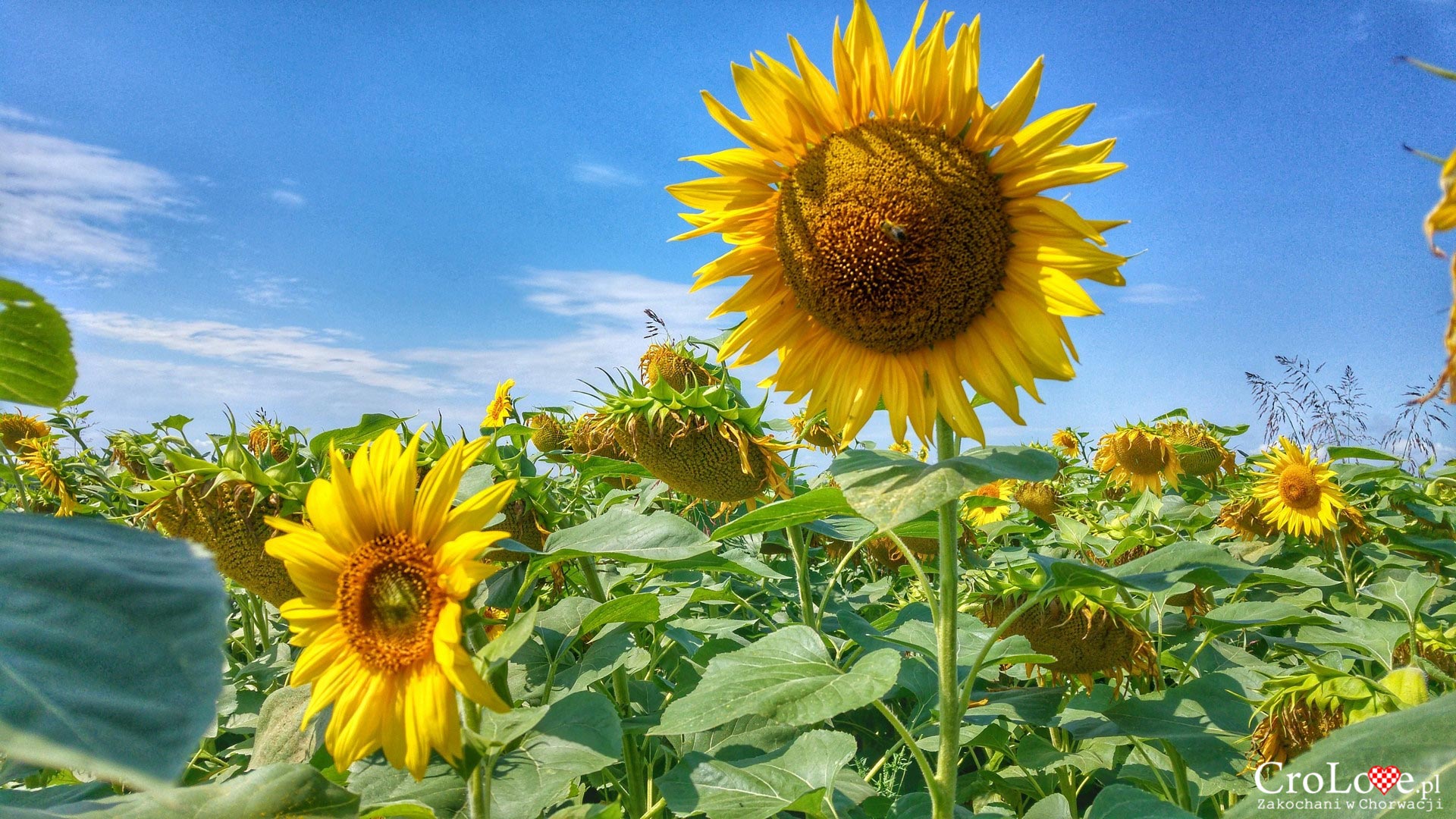 Often overlooked by tourists coming to Croatia, the Slavonia and Baranja region in the country’s east has a huge amount to offer.

The rich historical and cultural region is made up of five counties, and there are also five city centres – Osijek, Vukovar, Slavonski Brod, Požega and Virovitica. 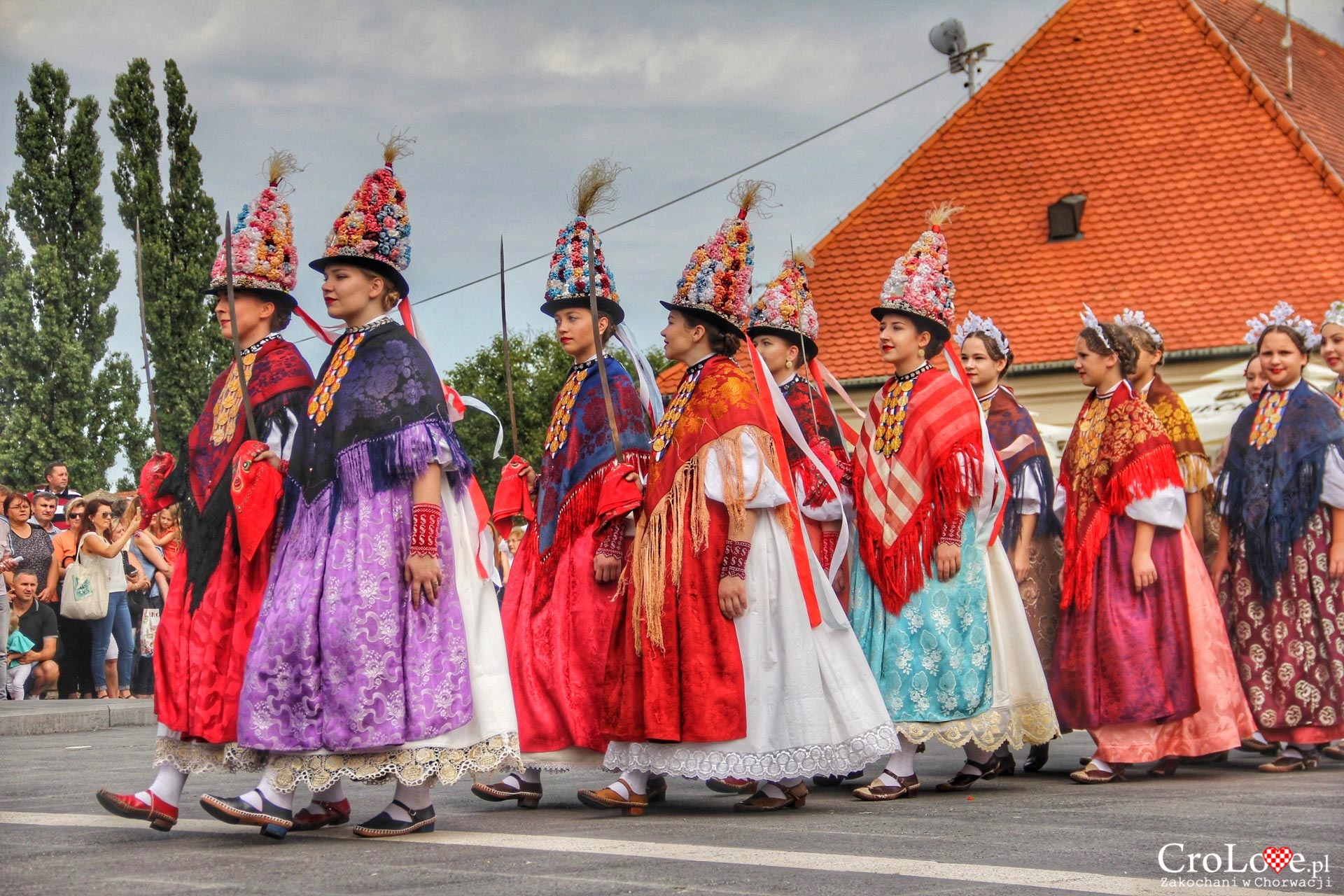 The region has a rich cultural history

Wojtek and Agnieszka Tylus, who run the most popular Polish blog about Croatia CroLove.pl, spent time checking out the sights in Slavonia and Baranja as part of Insta Meet. 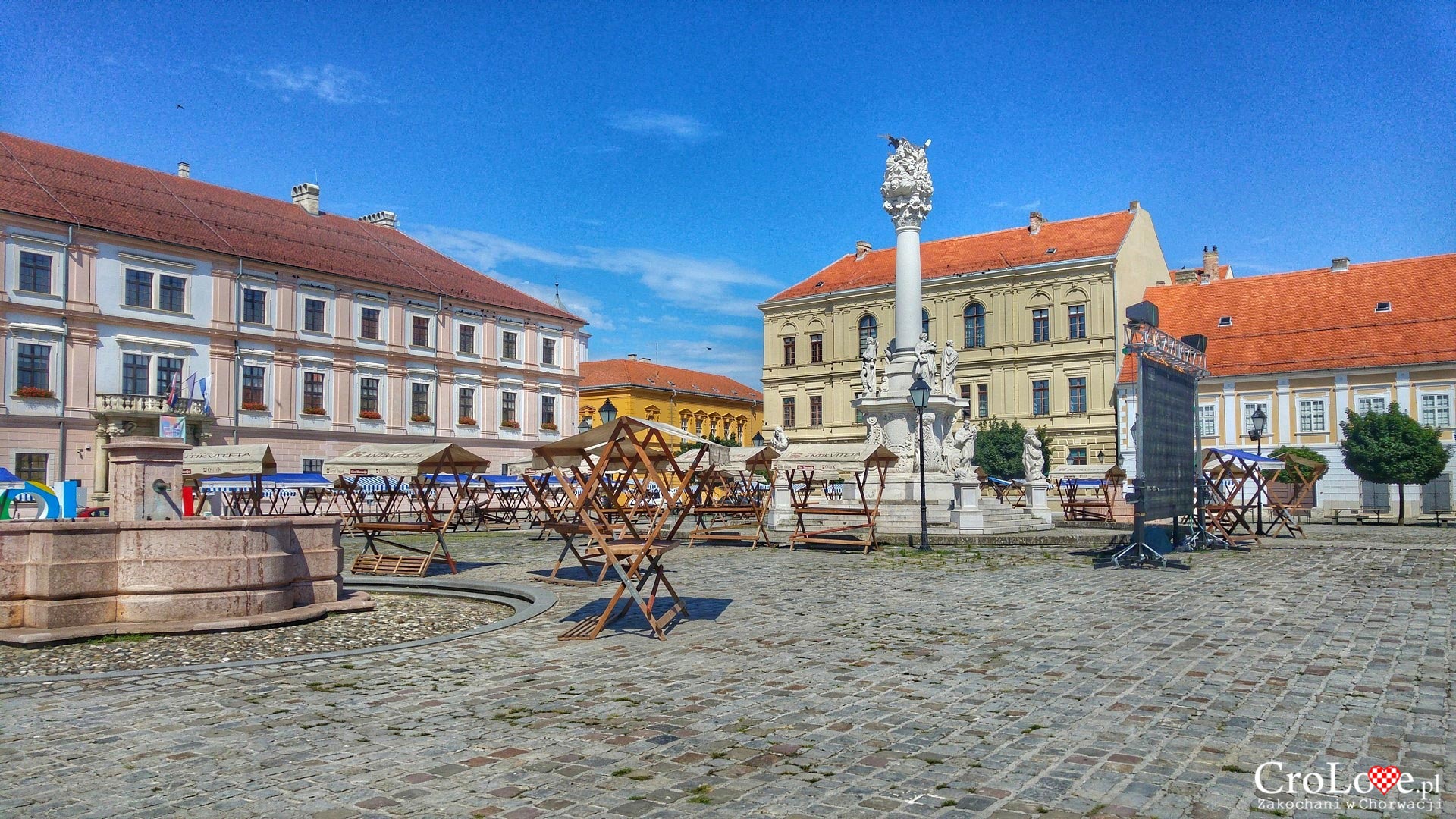 Osijek, a beautiful city located on the river Drava, was the first point of our trip in Slavonia and Baranja. During the summer, on the banks of the Drava, Osijek residents rest on the beach of Copacabana, where we have a view of the city skyline. 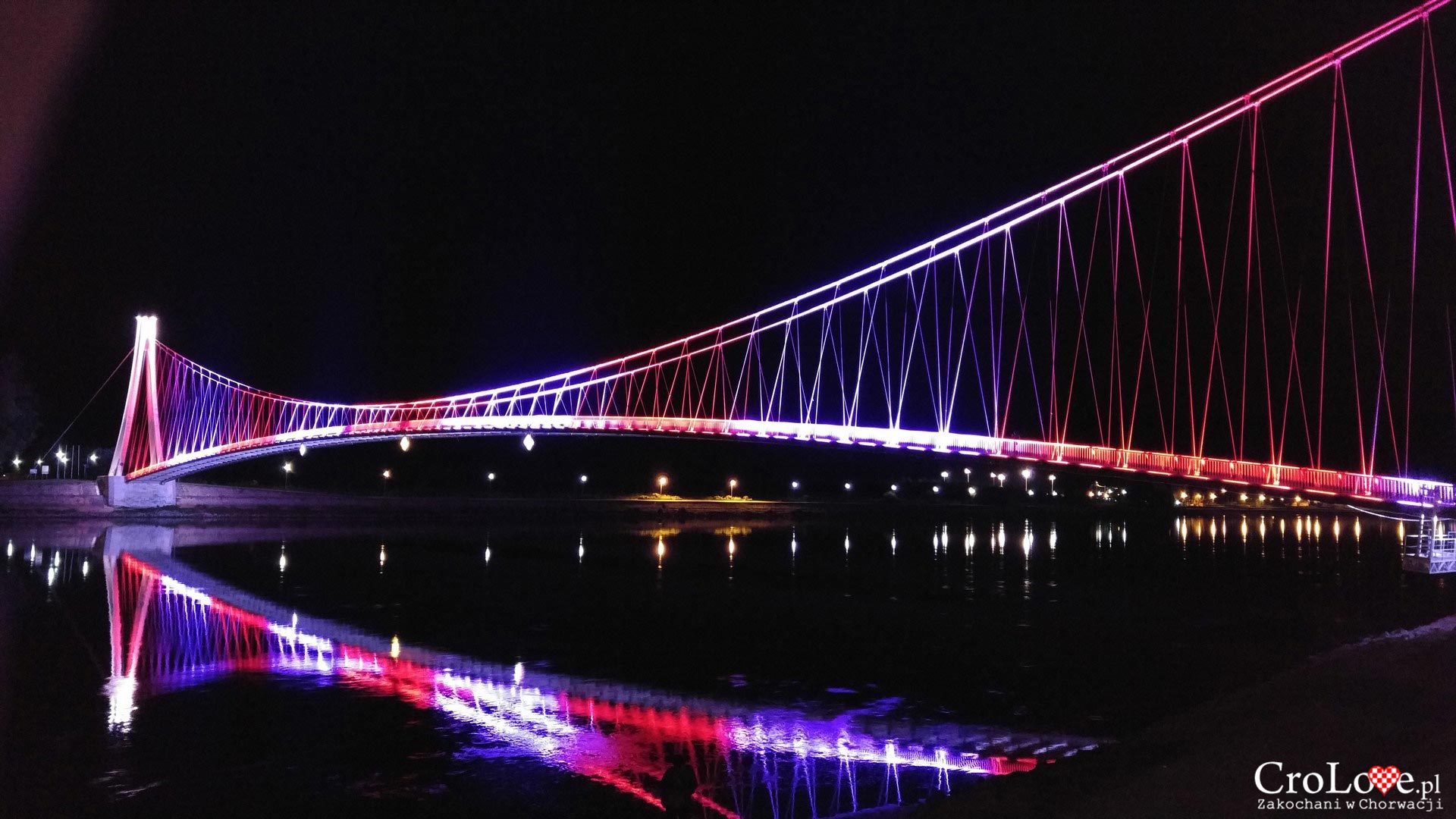 What stuck hardest in our memory is a European street with impressive, Art Nouveau buildings, remembering the reign of the Austro-Hungarian and Tvrdja. Tvrdja, baroque old town, away from the city center, was established in place of the former Habsburg fortress, guarding the crossing of the Drava. 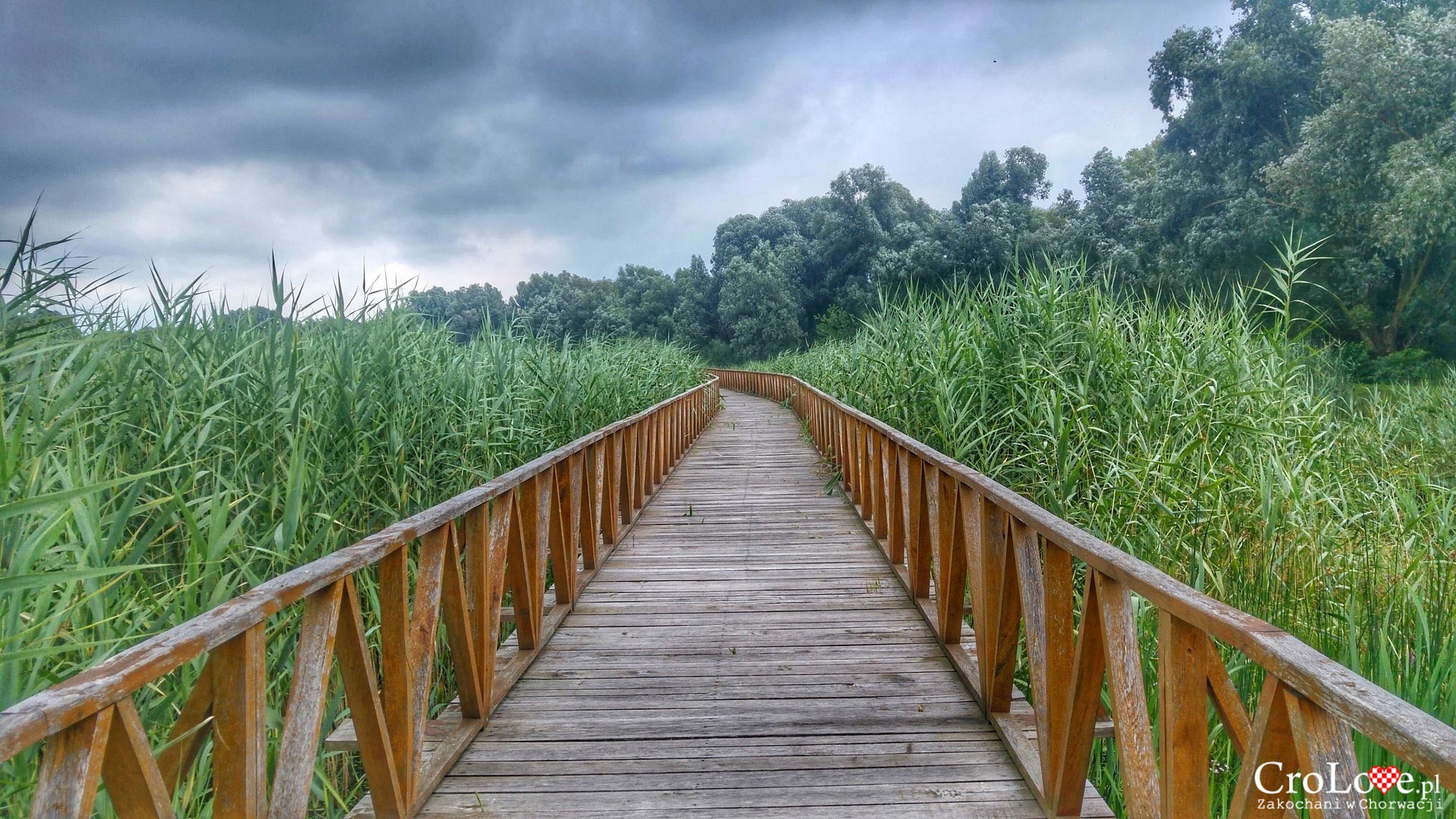 Located in Baranja, Kopački Rit Nature Park covers an area of Europe’s largest river backwaters, nearly 240 hectares. Wetlands of the Danube River have created an enclave for the species of fauna and flora, including more than 300 species.

The park is recommended to include it on the list of UNESCO World Heritage Site. For us, accustomed to the view sitting on the trees jackdaws, crows and pigeons, most impressed trees, covered with large herons and eagles. 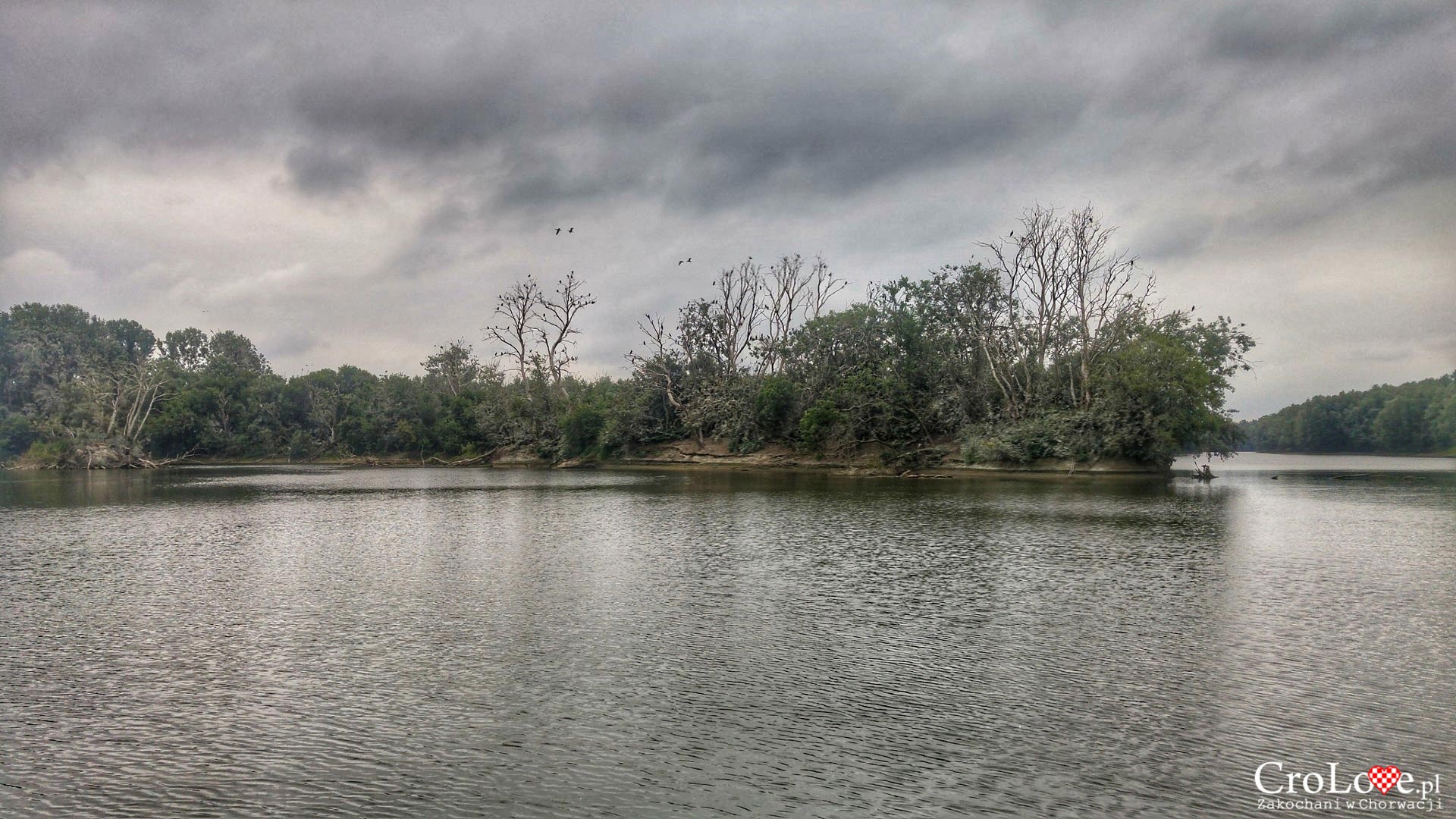 If you want to personally see like an eagle catches a big fish in its talons, Kopački Rit is for you. Here, such scenes do not do anything, the park employees no impression. 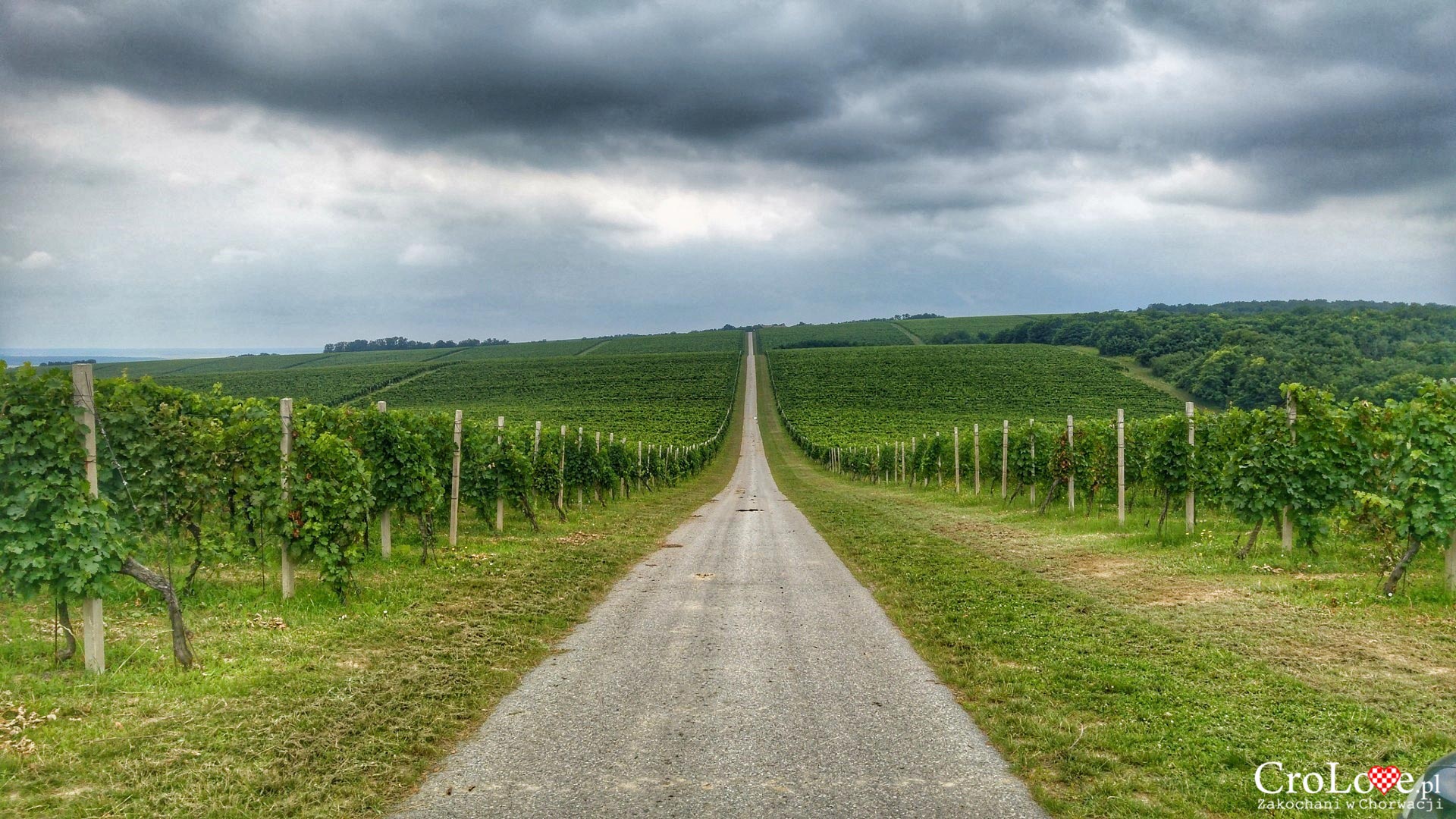 During this visit we visited vineyards and cellars Vina Belje, also met its owner. 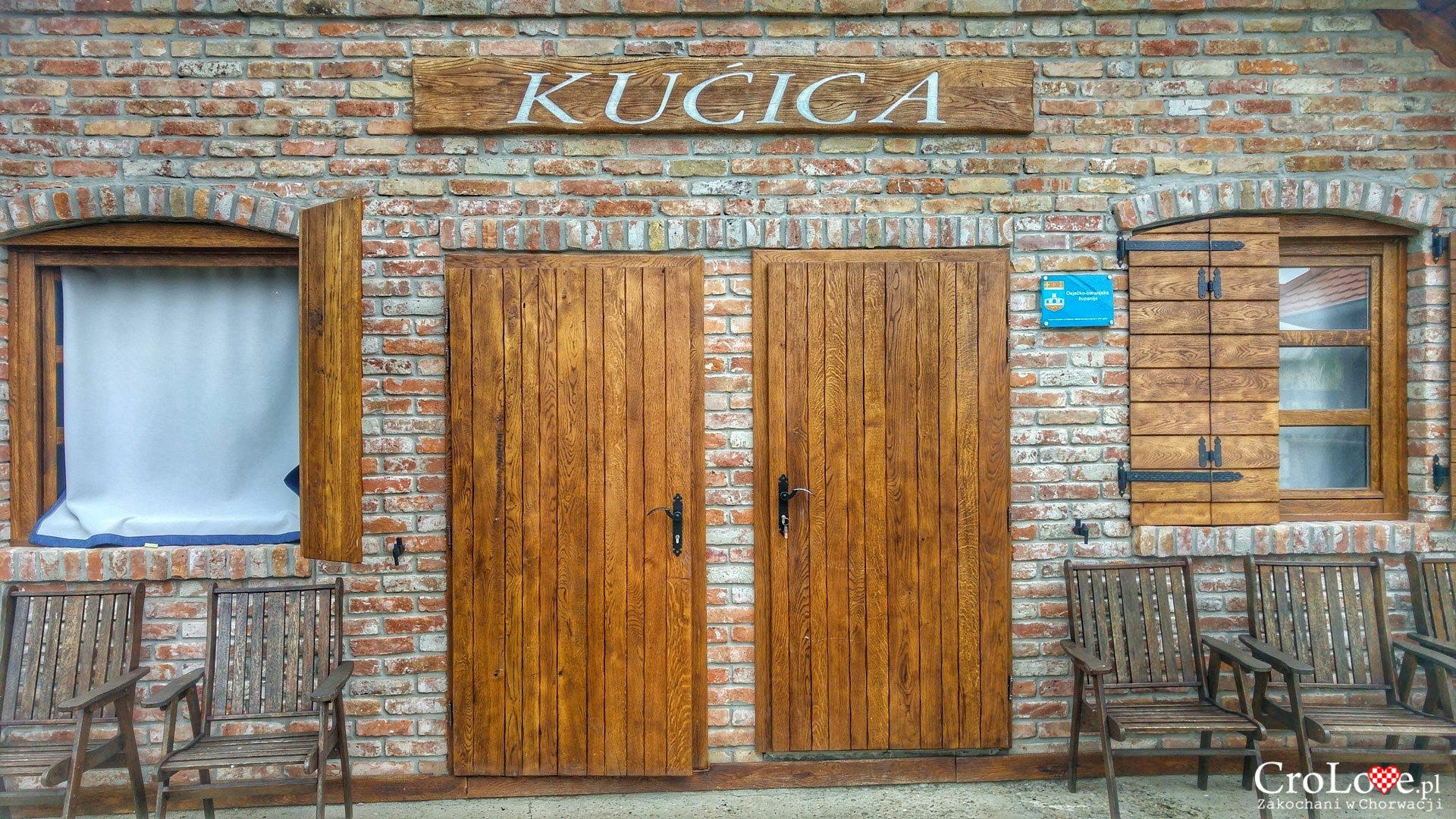 Farmhouse Ivica i Marica, is located in the village Karanac, near Osijek and is a great starting point, with a good overnight stay and delicious local food. On-site you can rent bicycles and ride horseback. 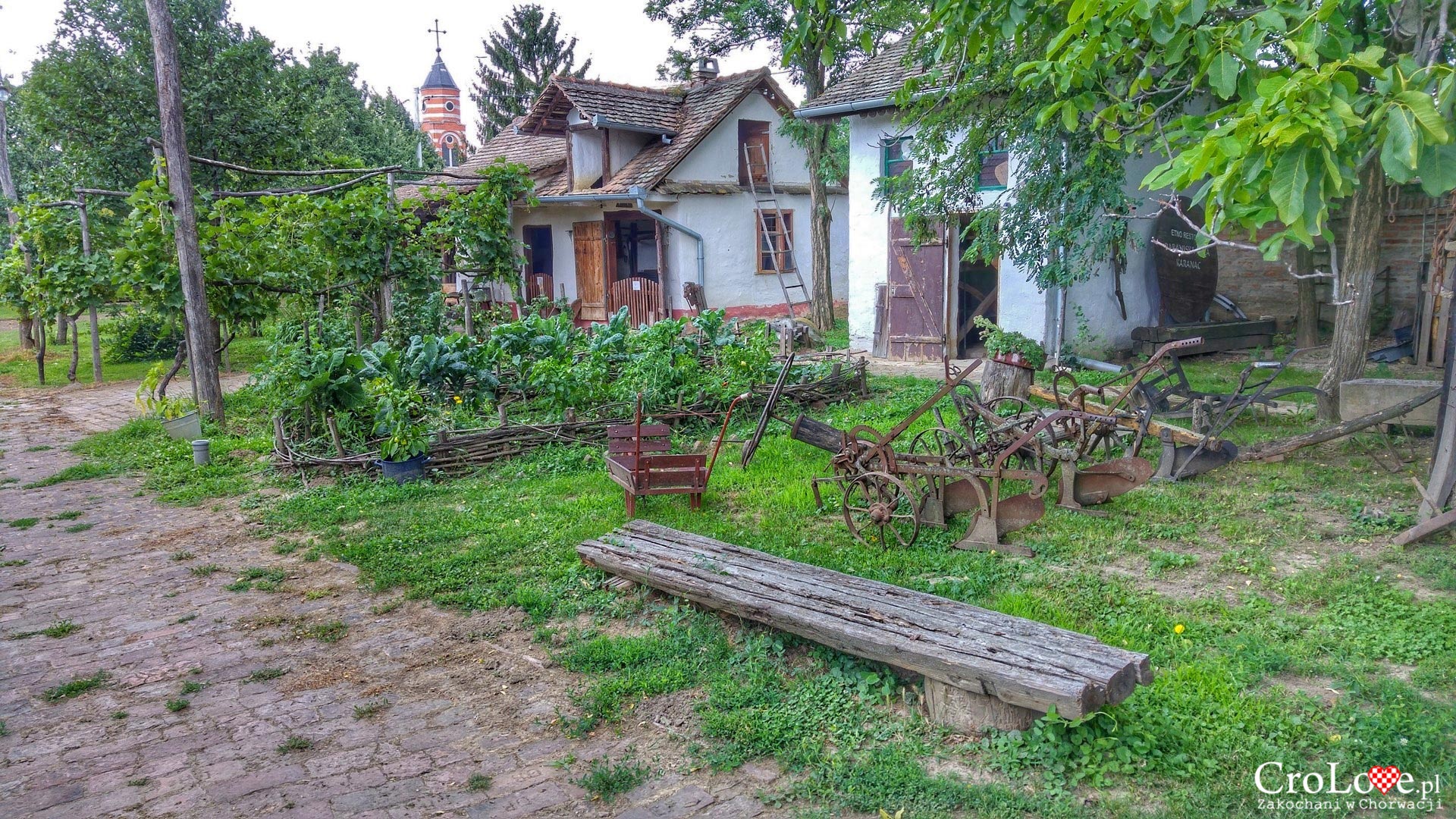 In Karanac, the same village where our accommodation was Ivica i Marica, Baranjska kuća Ethno restaurant where you eat delicious local dishes is located. Slavonska kitchen has a lot of similarities to Polish cuisine. Forget about the squid, shrimp or advise. Time for carp, catfish, pea soup, broth or tomato soup.

Vinkovci – the oldest city in Europe

Vinkovci is the largest city in the south-eastern Slavonia on the river Bosut, between the Danube and Sava. These areas have been continuously inhabited for 8,000 years, which is a rarity when it comes to Europe and makes Vinkovci is considered the oldest city in Europe. It is in Vinkovci, a few decades ago, archaeologists discovered the vessel inconspicuous 4,500 years, where the ornaments are a record of the oldest calendar, which used the people in Europe 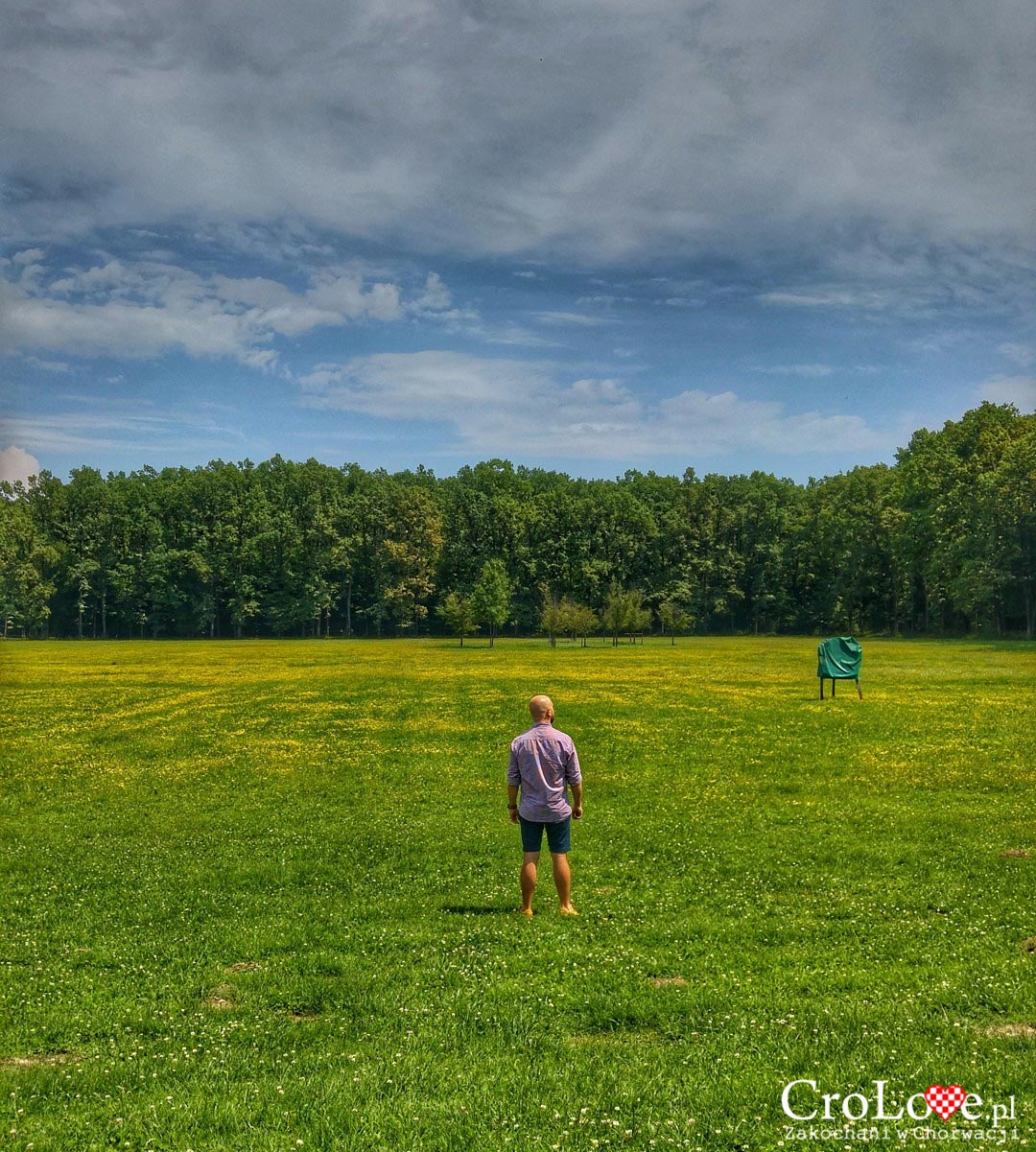 A few kilometers south of Vinkovci, Kunjevci is known throughout the world for oak forest breeding. Its area exceeds 1,300 hectares, and the whole area is fenced. This forest is used by catching the breeding deer and mouflon.

Vukovar – Croat’s symbol of the struggle for independence 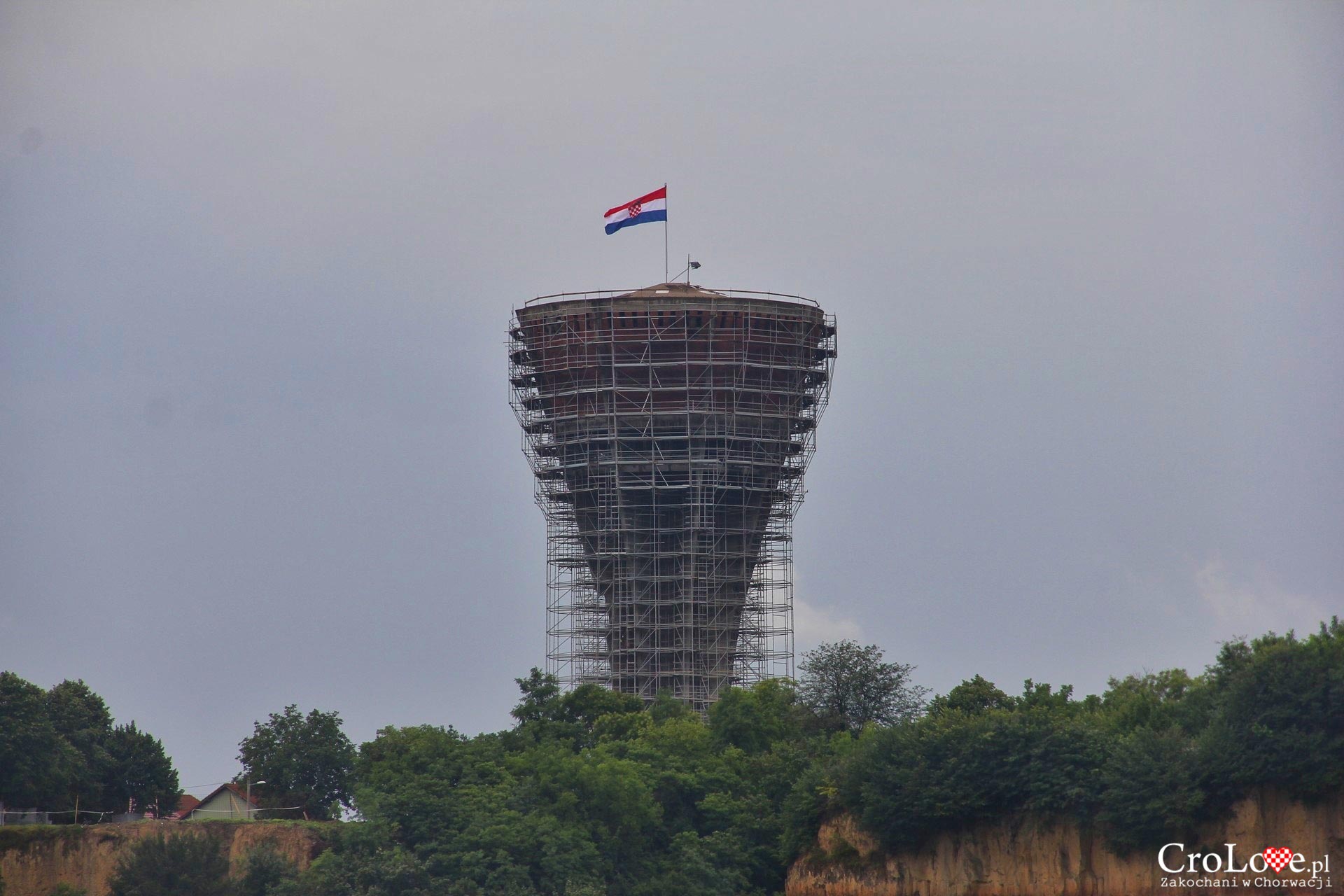 The most recognizable place is fighting Vukovar. Residents of Vukovar survived the 87-day siege by the Yugoslav People’s Army, with the participation of various Serbian paramilitary forces, from August to November 1991.

During the battle in the city fired about 12 shells and 000 rockets a day. Vukovar was completely destroyed the first large city in Europe since the end of World War II. 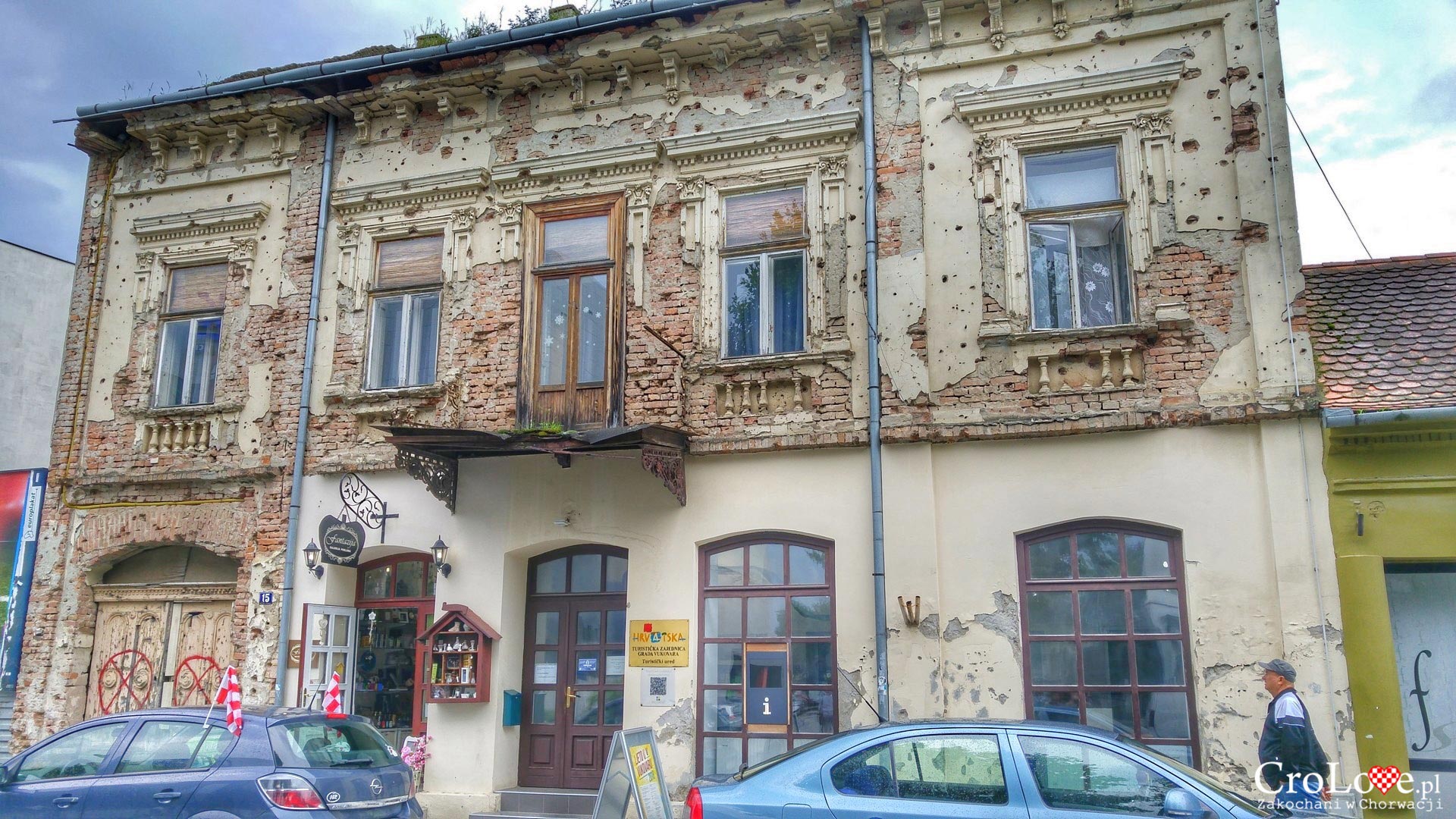 In Vukovar, we visited Eltz Castle, which houses the Municipal Museum, which in addition to extensive collections and relations with the Patriotic War, also brought together many monuments from different eras. Then we went to the Danube to enjoy the panorama of Vukovar from the deck of a boat.

From the deck of the boat, on the right side, you will see the town of Vukovar Borovo. The city is famous for its shoe factory.

Ilok: the most easterly town in Croatia 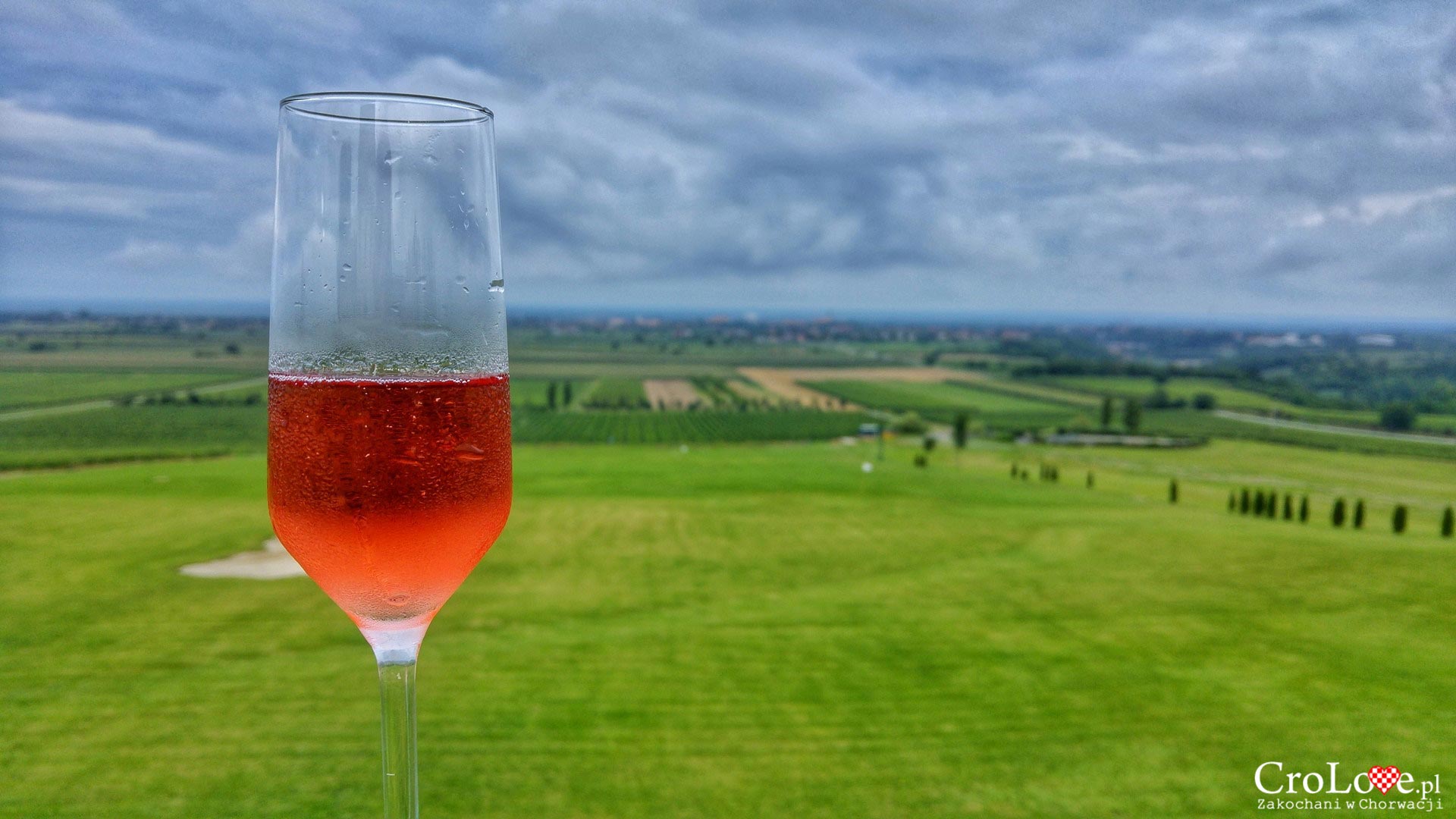 Located on the Danube Ilok is the easternmost town in Croatia. Ilok has a lower and upper town. In the upper part there is a fortress, and more specifically what was left of it. 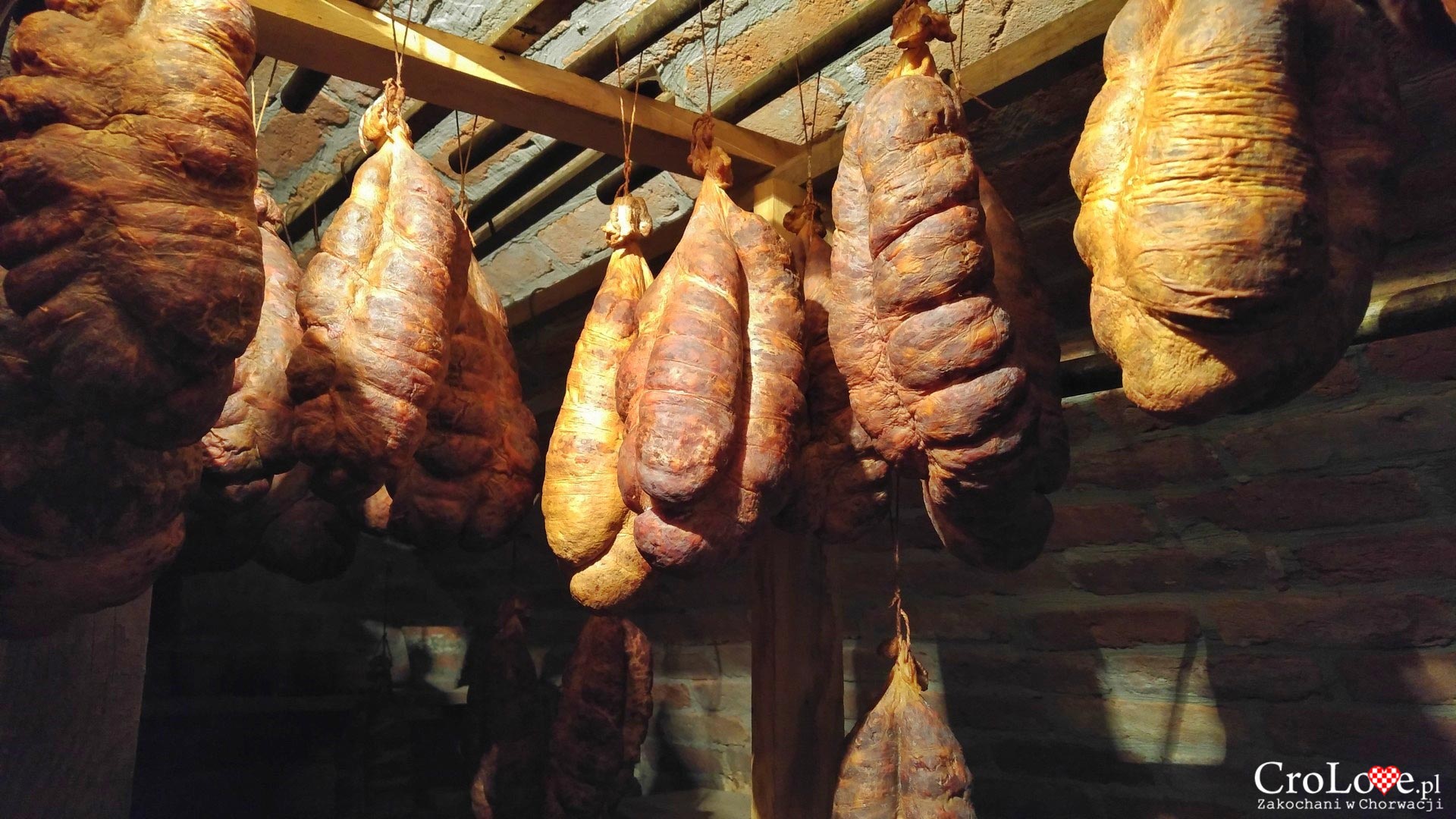 Check out more to see in Slavonia and Baranja on the original blog post here.