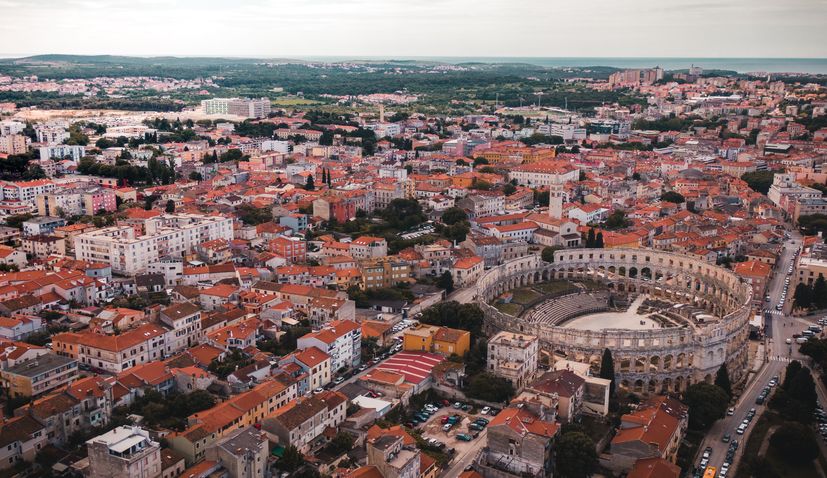 The return of a tram to the Croatian city of Pula after 90 years is a step closer to becoming reality after it was announced that initial funds for the project have been secured in the city budget, Glas Istre reported.

The electric tram would travel from Mandrač, at the entrance to Pula from the direction of Vodnjan, and would go along the railway station and along the Pula waterfront, and then at the main post office turn towards the market and further to Pragrande in the direction of Medulin. The tram would go through the entire city centre in 15 minutes stopping at several stations, thus greatly eliminating traffic jams, especially in the heart of the tourist season.

This project, led by renowned Pula electrical engineer Livio Nefat with his team – Ivan Skol, Benjamin Kostešić, David Orlović and Darijo Jagić, has been under development for five years. 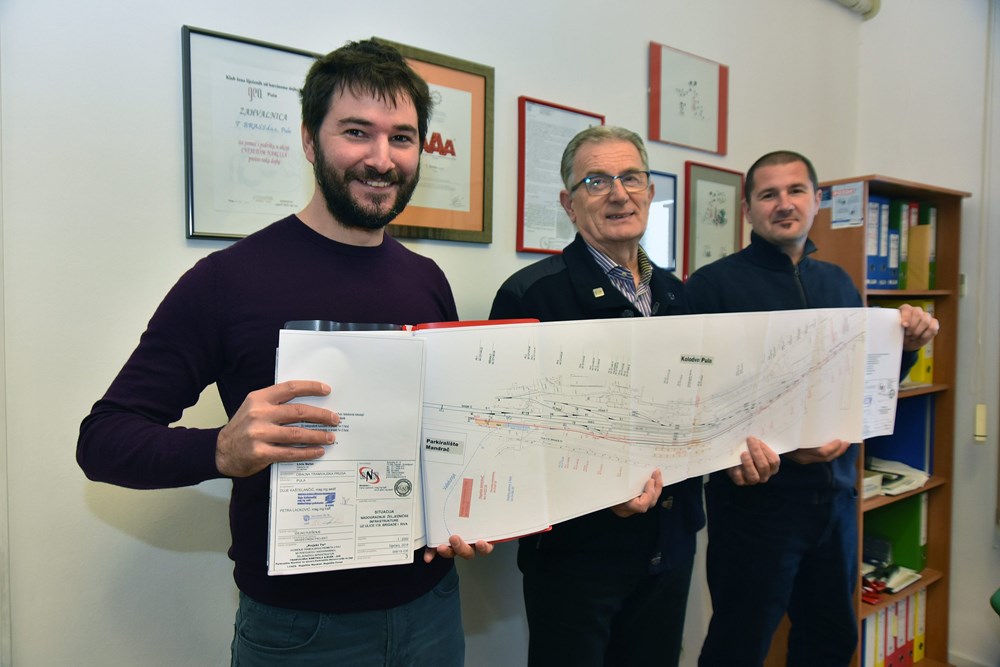 The big advantage of the project is that part of the infrastructure already exists.

“The existing rails at the Pula railway station would be used, for the use of which we received the consent of HŽ infrastructure, and the rails on the waterfront,” Nefat said. 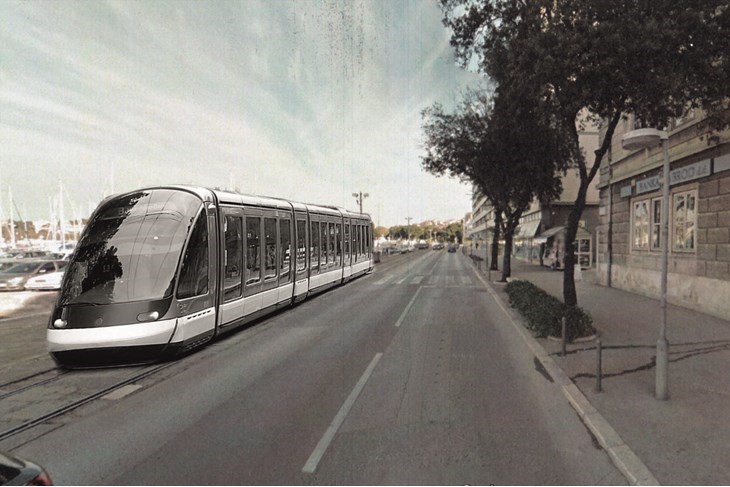 Preliminary calculation shows that the entire project would cost 70 million kuna and hit is planned that European funds would be accessed for it, but for that it is necessary to prepare documentation that can be completed and implemented with the planned funds which have been secured from the budget.

The Pula tram is part of the complete Tw project and it refers to the reconstruction of the entire railway traffic in Istria, trams and hydrogen trains. One segment includes rail transport to the Airport, where for the most part there is already a route and a railway. In this way, passengers could be transported between Pula Airport and the future cruise terminal. Pula could thus become an important transit destination for the northern Adriatic. 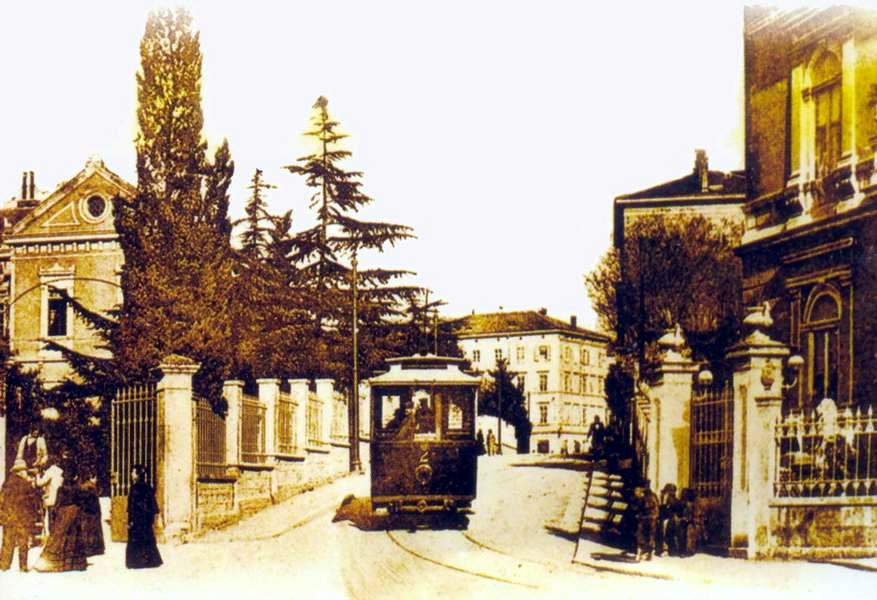 Trams in Pula in the early 1900s (Photo: CC-Public Domain)

Trams last operated in Pula from 1904 to 1934. In the years when the Zagreb tram was still being pulled by horses, the tram in Pula was powered by an electric motor.