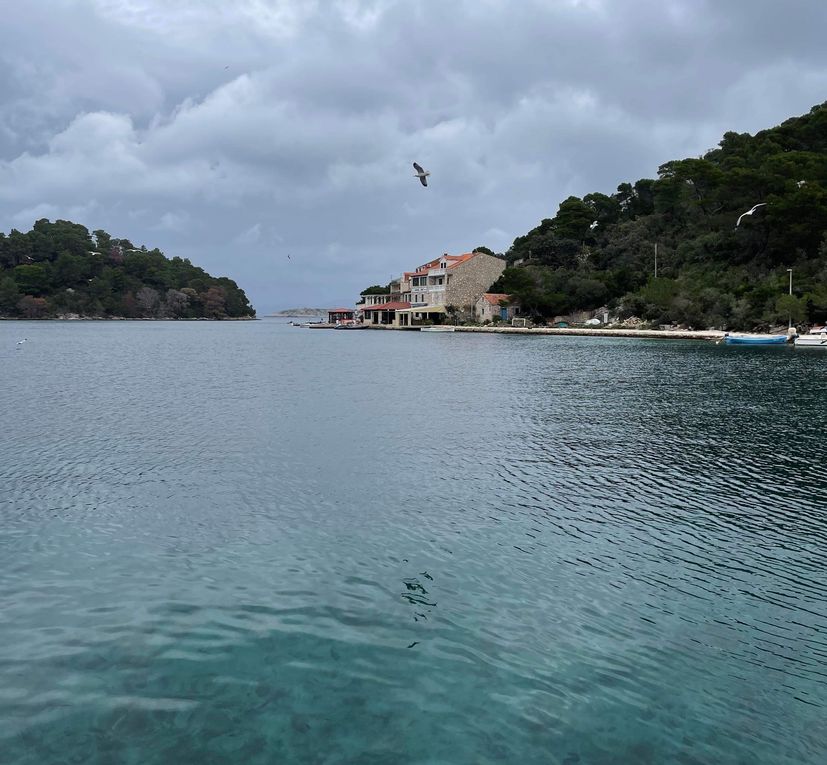 Leaders and representatives of the community on the Croatian island of Mljet met with the Minister of Economy and Agriculture Marija Vučković on Thursday to find a common solution on the traditional way of fishing, which for the inhabitants of of Mljet is not only their right but also their livelihood.

The meeting, which took place in Ston, was attended by representatives of the residents of National Park (NP) Mljet, the Mayor of Mljet Municipality Đivo Market, the Director of NP Mljet Ivo Sršen, Minister of Economy and Agriculture Marija Vučković, and Nikola Dobroslavić, Prefect of Dubrovnik Neretva County and his associates.

When NP Mljet was founded, residents had the right under that contract to cultivate fields, raise livestock, collect wood for building boats and firewood in the areas approved by the NP every year.

They had the right to fish in the lakes for personal needs, small and large, extracting kunjak, shells and mussels. There is no coastal zone in the lakes, and more than 80 percent of the land used by tourists, that is, the basic phenomenon, is private property right up to the sea.

During the Austro-Hungarian Empire, in order to protect their rights and the right to fish in the protected area, they litigated with the Administration of the Vienna Palace for 18 years. They would win the lawsuit and a law was passed – Right of Life – Status Meredanus. On December 19, 1889, a settlement was signed between the residents of the western part of Mljet and the Royal Forestry Administration.

With the Law Right to Life – Status Meredanus, the right to ten small and 5 large types, a network of prostica bukvara gerarica, srdenara, gavunara was granted to every family without any permit. In both of the two Yugoslavias, this law was respected, and in the SFRY they had the right to another 200 meters of nets and cages.

At the suggestion of the inhabitants of NP Mljet, a law was passed on the 500 m coastal zone, which was enacted by the Croatian Parliament in 2002. Residents of NP Mljet were the only ones allowed to fish in the protected coastal zone, and all others were prohibited from doing so.

The traditional way of life is a human right and a duty to pass this tradition on to future generations. Banning traditional fishing, which is our livelihood, violates the human rights of citizens and people in one part of the territory of the Republic of Croatia and the EU. 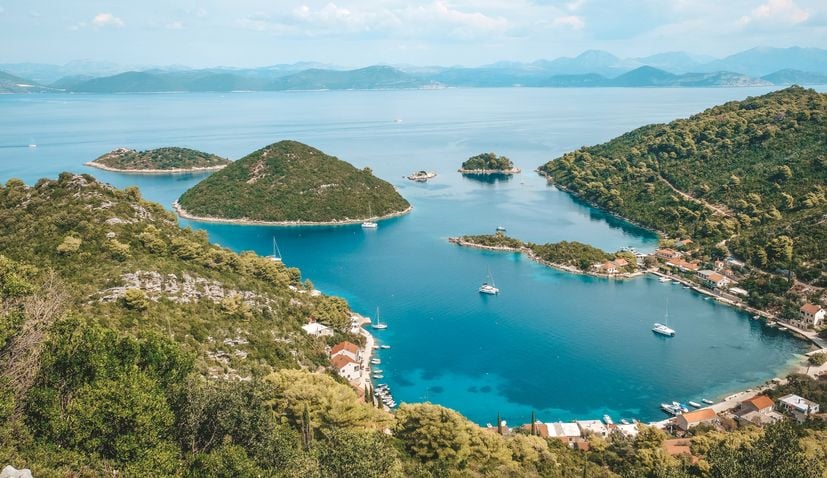 When we go to throw nets (these are all nets) and when we catch the few fish, we feed not only our family but also neighbours who could not go fishing or the elderly who do not have the opportunity and who can no longer go fishing. Our fishermen in NP Mljet do not fish to sell fish, but exclusively to feed their families.

There is no fish market in Mljet where you can buy fish. The nearest fish market is in Dubrovnik is 40 miles away and you have to take a boat to get to it. The boat leaves for Dubrovnik in the morning at 6 and returns to Mljet in the evening at 6 p.m.

This means that the inhabitants of NP Mljet do not have the right to eat fish, and they are surrounded by the sea, which is the richest in fish in the Adriatic, and the NP Mljet uses their land without any compensation and earns considerable money on it from the tickets they sell to thousands of tourists.

If someone knows how to protect the sea and forests, the residents of NP Mljet know it for sure, because they protect theirs for future generations.

Every resident of NP Mljet is a firefighter and the best in the world because they defend their property, house and belongings. That is why Mljet is the greenest island in the Mediterranean.

No one can protect Mljet National Park better than its residents. That is why we all hope that this meeting will bear fruit and that the best solution will be reached to mutual satisfaction.