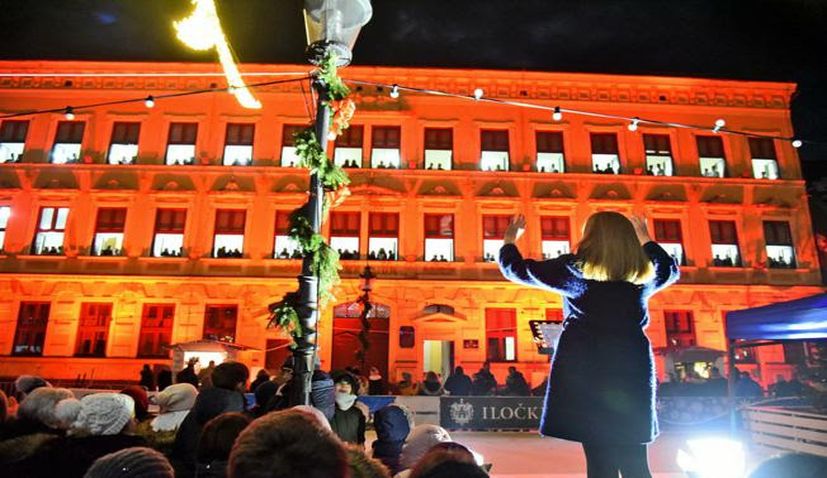 ZAGREB, 20 Dec (Hina) – The Vinkovci Josip Runjanin Music School on Sunday held its traditional Christmas Carols concert with about 150 current and former students and teachers of the school participating in the event.

The concert with singers standing by the school windows is traditional organised on the fourth Advent Sunday, and only last year the COVID-19 pandemic prevented the organisation of the concert

This year’s traditional Christmas carols concert also paid tribute to the composer of the Croatian anthem, Josip Runjanin, in memory of the  200th anniversary of his birth in this eastern Croatian city. The music school in Vinkovci is also named after him.

“I don’t think anyone in Croatia has something like this. We all got together and unified around this project which has grown into a traditional event with former and current students and teachers and Vinkovci citizens to give this city a present it deserves,” the school principal Dinka Peti said.

The concert “Let there be Music…” was staged with the choir standing along the high school’s windows while the orchestra played on the plateau in front of the school with a large audience attending, including Mayor Ivan Bosančić. 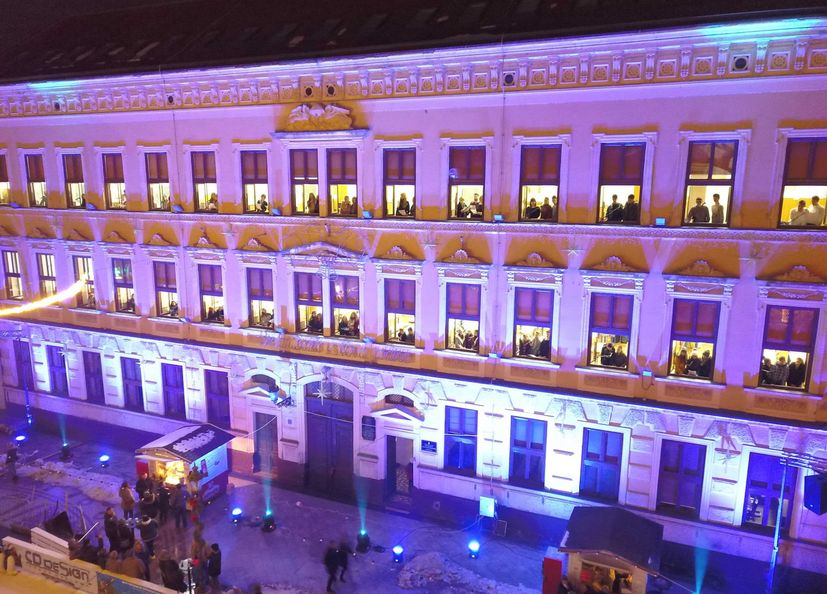 “This is one very beautiful event which makes us all proud and which ushers in the Christmas holidays. As we can see a large number of our citizens turned up and I am pleased that Vinkovci has been recognised for this concert as something that will enrich us all and make us happy for Christmas,” Mayor Bosančić said.