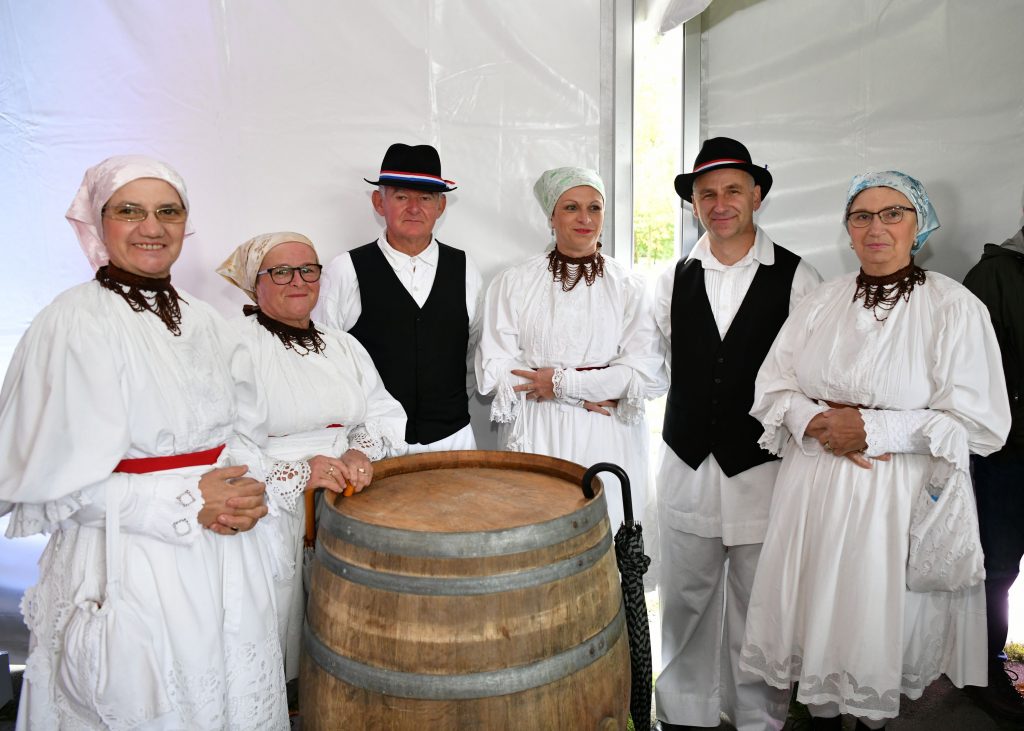 ZAGREB, 8 Oct (Hina) – Attending the sixth Diplomatic Grape Harvest at Jastrebarsko, just southwest of Zagreb, President Zoran Milanović said on Thursday that he was participating in this traditional event to support the success of this region.

The event was organised in the vineyard owned by the Kurtalj family for foreign diplomats and international organisations accredited in Croatia.

The purpose of the diplomatic grape harvest at Jastrebarsko is to enable foreign diplomats and politicians to get acquainted with the tradition and cuisine of this region and its successes in the agricultural sector.

During the tour of Jaska, Milanović recalled that in the last century two Croatian cardinals and archbishops of Zagreb — Cardinal Alojzije Stepinac and Franjo Kuharić – hailed from this region. 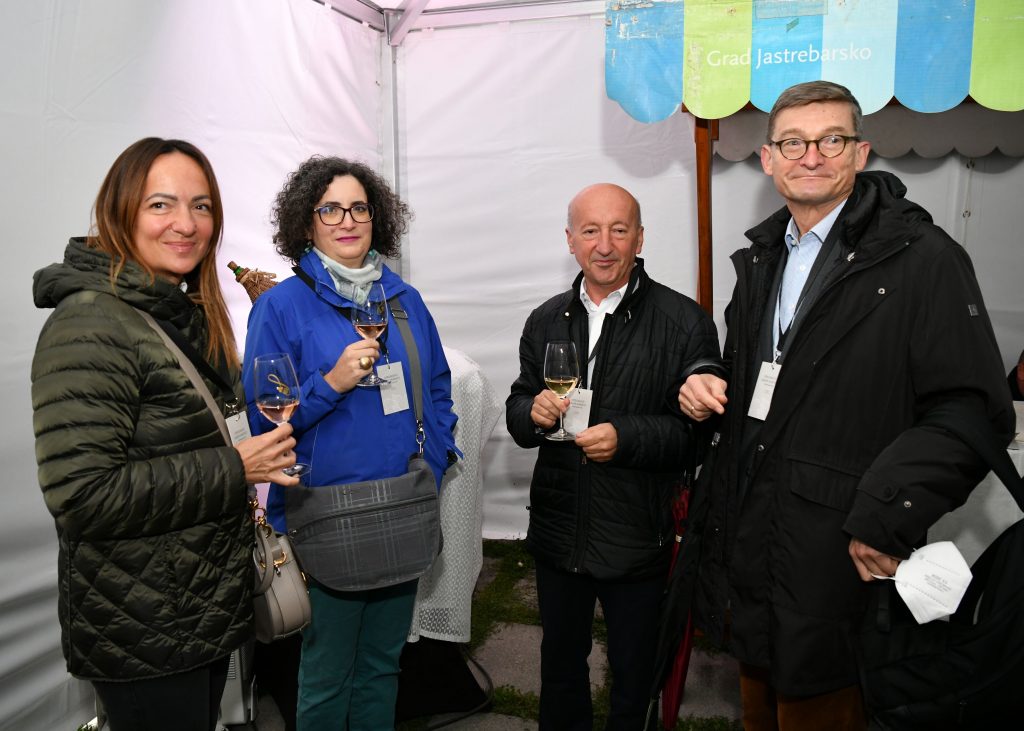 “As you know, Croatia did not have a free and liberal democratic system for more than 50 years, and being a cardinal was not just a religious role, but also a political one,” Milanović said, before adding.

“This is a traditional wine producing area, however in the 70s and 80s it was a large wine producer in terms of volume, but the quality was mediocre. I often used to say this to my hosts too. In fact I am a little excited to see how much progress has been made in terms of quality, and practically by all of them”, the President said, stressing that tradition has nevertheless been preserved. 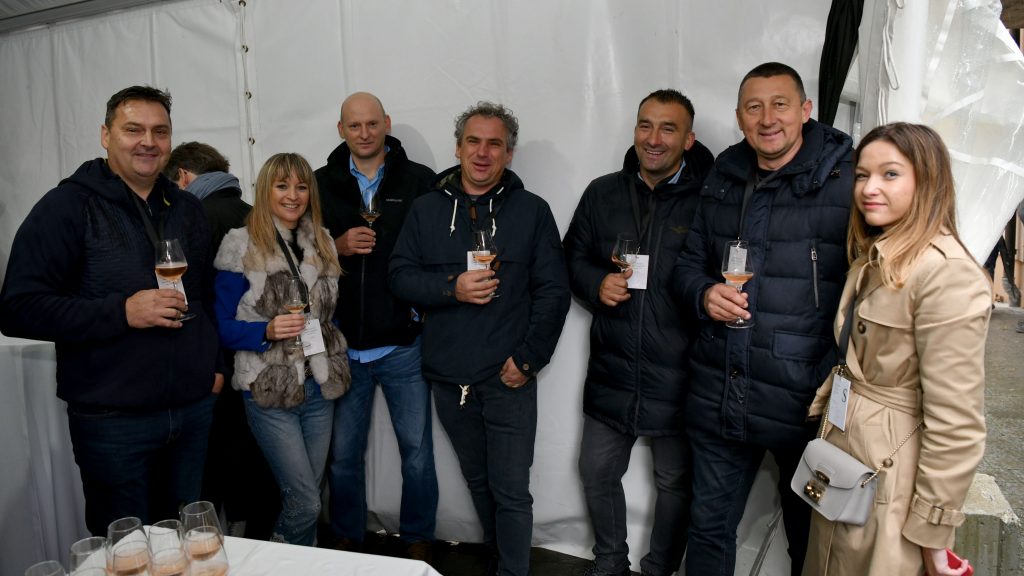 “When I talk about a traditional producing area, it is important in the oral and political tradition of the Croatian nation. Two Croatian cardinals, Zagreb cardinals and archbishops, originate from this area, its immediate vicinity. Given the few cardinals in the past one hundred and fifty years, that is an above average representation, which is by no accident. Therefore, that has a political note as well, because as you know Croatia didn’t have a free, liberal-democratic system for at least fifty years and more, and to be a cardinal was not only a religious function, but in some way a political one as well”, President Milanović told the diplomats. 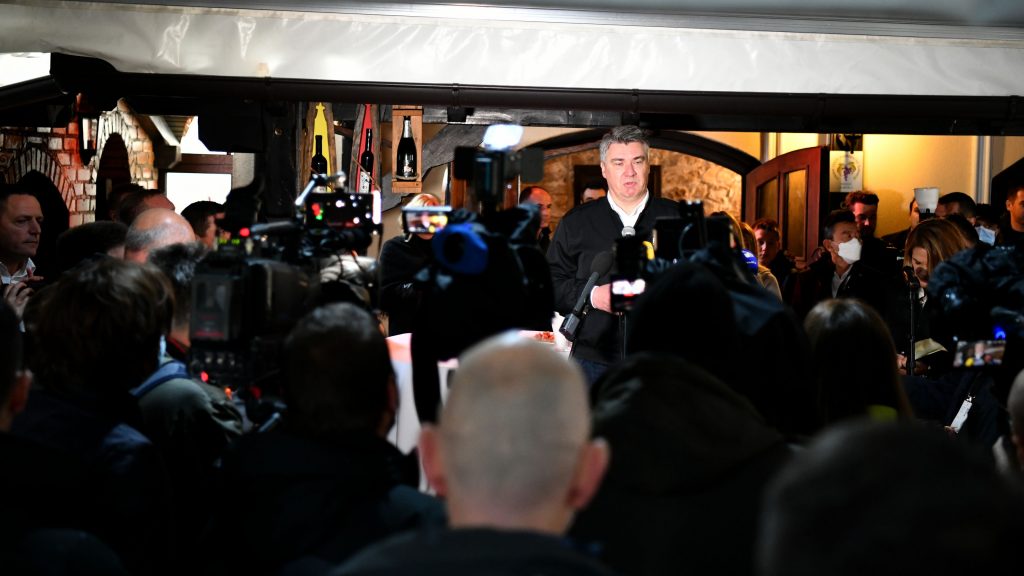