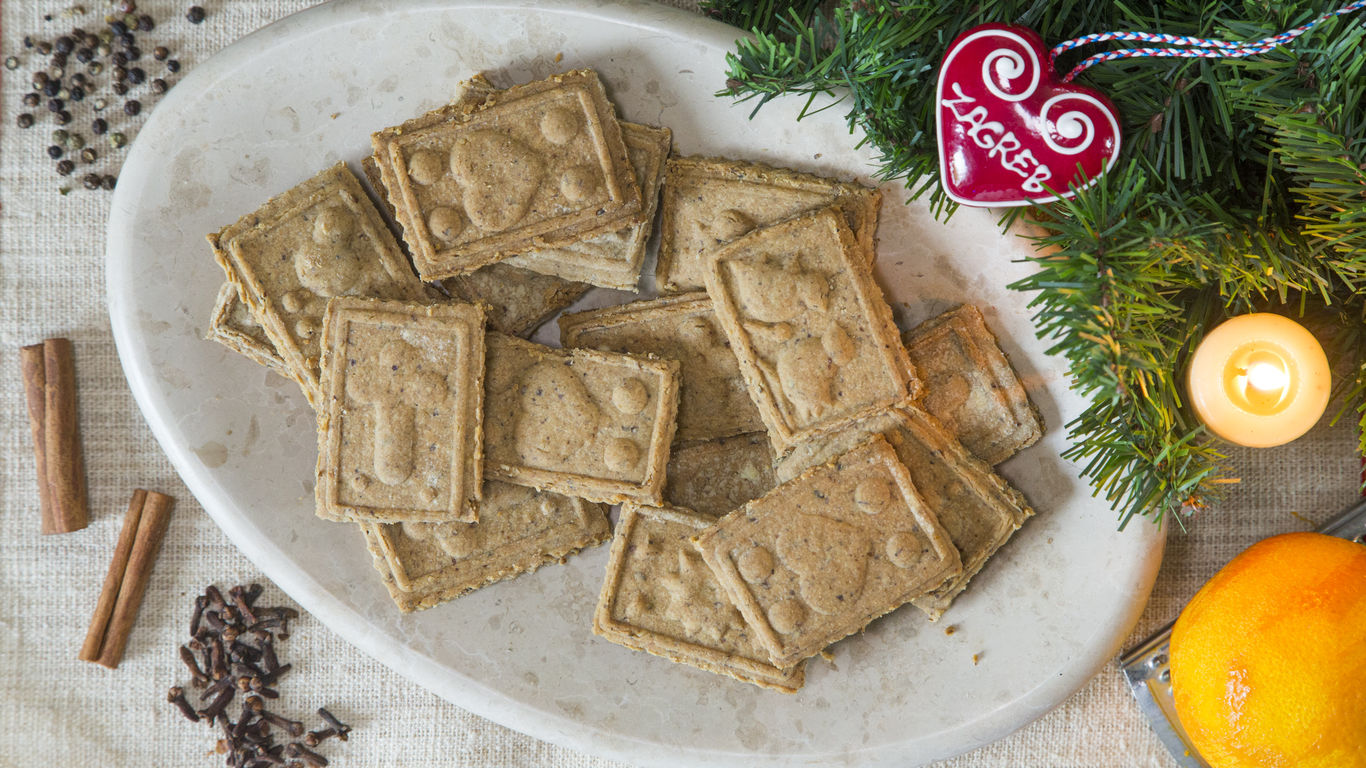 The most traditional Croatian biscuit of all – the Paprenjak.

The rectangular-shaped biscuits, with its origins dating back to the Renaissance, were decorated with Croatian motifs and spiced with pepper and other spices.

Croatian novelist A. Senoa described Paprenjak as a favourite treat among Zagrebians in his novel ‘The Goldsmith’s Gold’.

Since then the biscuit has come a long way and is now a popular Croatian souvenir. Give them a go at home with this recipe courtesy of CroChef and the Zagreb Tourist Board.

1. Sift the flour into a bowl. 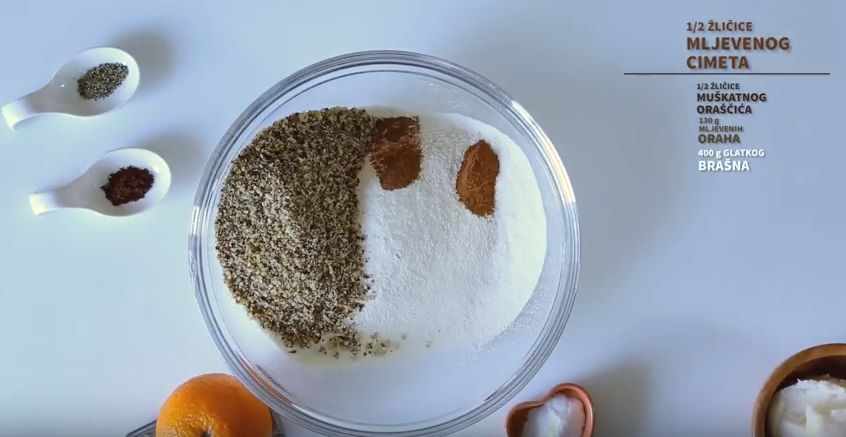 3. Add the lard (or butter) and blend in using your fingers until it is ‘crumbly’ in texture.

5. Add the honey and mix well together.

6. Put the mixture on a flat surface and knead together well into a ball-shaped mixture.

8. Remove from fridge, cut in half and then on a floured surface roll out (5-7 mm thick).

9. Using a mould make imprints on the dough and neatly cut them out. 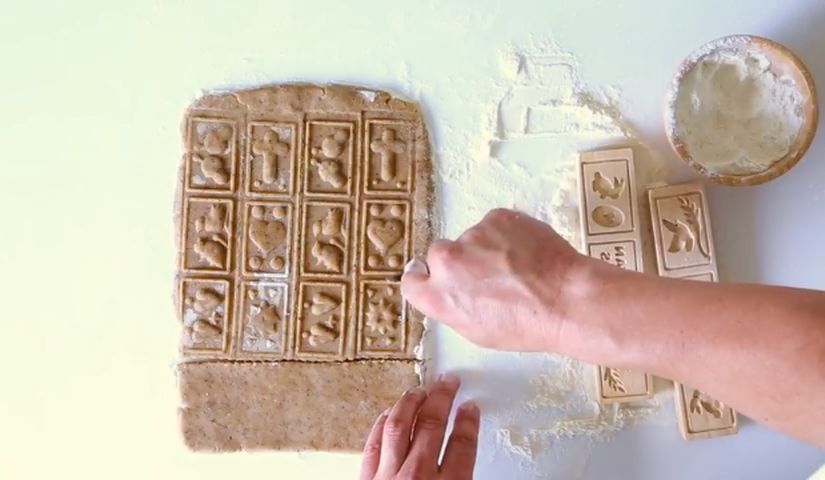 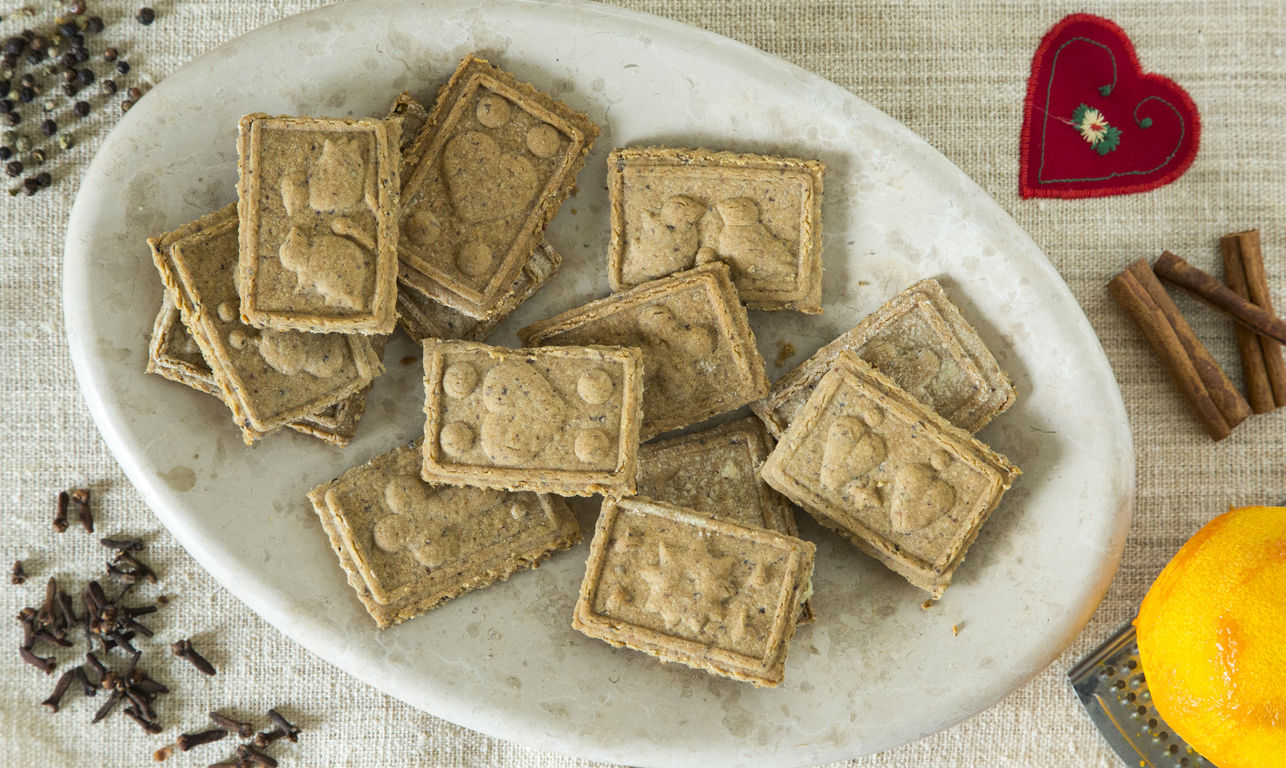 Check out the video below