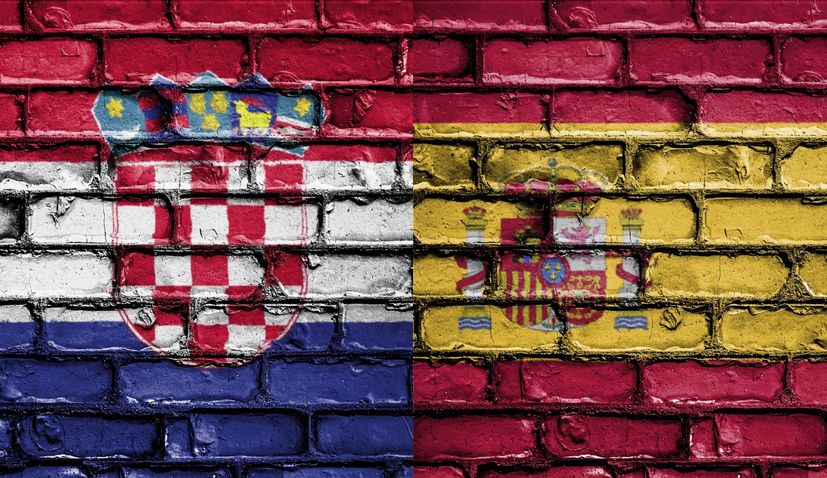 ZAGREB, Oct 2 (Hina) – Economic ties between Croatia and Spain have intensified in recent years, and rail transport is one of the sectors offering a chance for closer cooperation, a Croatian-Spanish economic forum was told at the Croatian Chamber of Commerce (HGK) on Tuesday.

Trade between the two countries increased by 10 percent to €740 million in the first half of this year, but the potential is much greater than that, the HGK vice-president for international affairs and the EU, Ivan Barbaric, said.

As areas of cooperation, he cited the energy sector, IT, agriculture, tourism and transport infrastructure, noting that the rail sector could play a crucial role in advancing economic cooperation between Croatia and Spain.

Barbaric also mentioned the possibility of cooperation on the Mediterranean Corridor, a 7,000-km-long railway line running through Mediterranean countries. Nearly half of the route would go through Spain, while the Croatian section would be about 400 km long.

Javier Serra of the Spanish government’s ICEX investment promotion agency said that Croatia, like Spain, should connect its ports by a railway system and then connect them with Europe.

“Our experience can be of great help to Croatia, particularly if one takes into consideration the fact that we built the longest high-speed rail system in Europe and the second longest in the world,” Serra said.

HZ Infrastruktura management board member Zdravko Zubrinic spoke of good cooperation with the Spanish ADIF company, adding that they had signed a memorandum of understanding.

“Our priority is to build a two-track lowland railway line between the northern Adriatic port city of Rijeka and the Hungarian border, the aim being to increase Croatian gross domestic product and the capacity of the port of Rijeka,” Zubrinic said.

He said that €1.3 billion would be invested in about 20 HZ Infrastruktura projects by 2023.