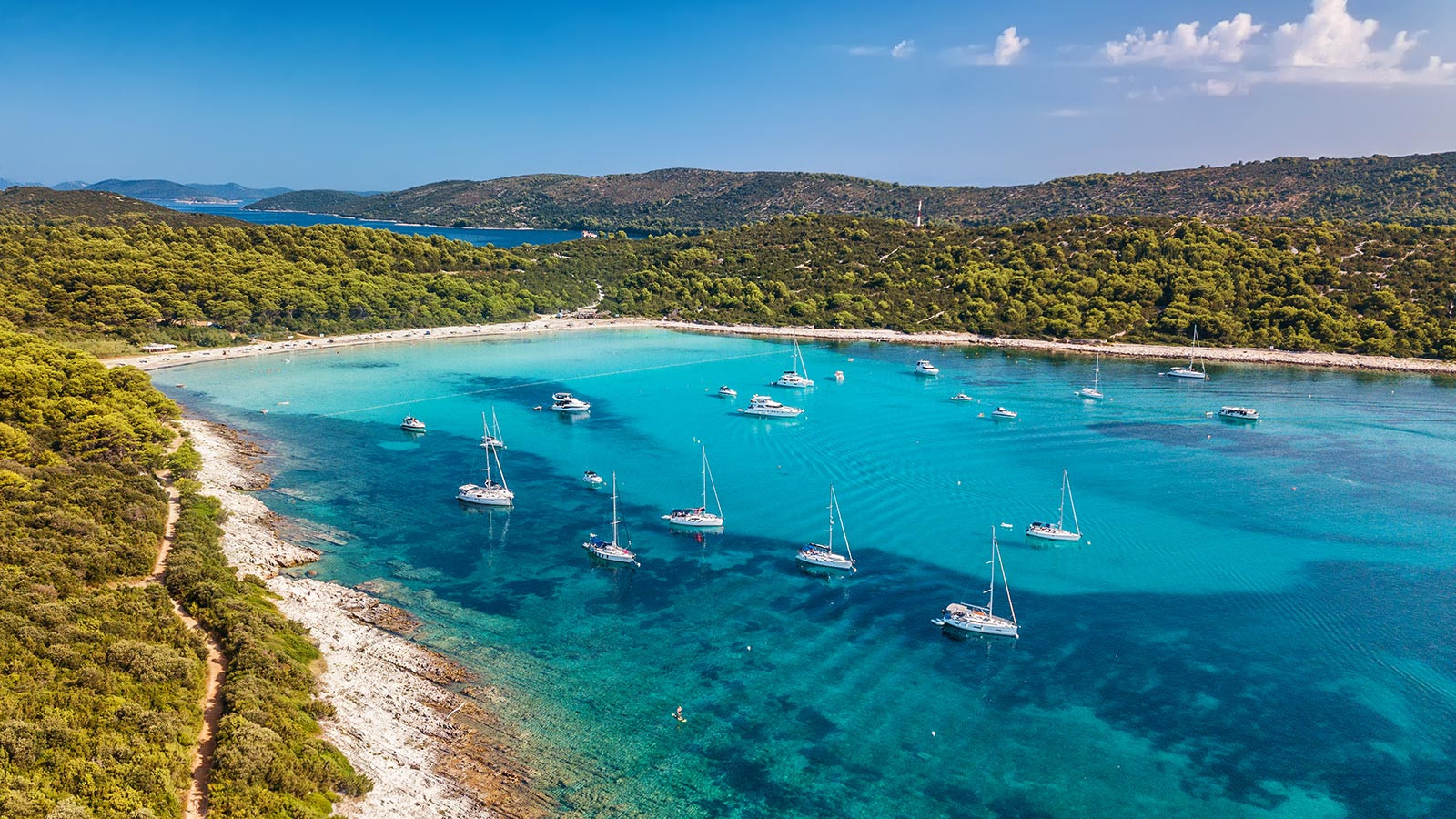 ZAGREB, Jan 30 (Hina) – Brexit will not affect tourist travel from Croatia to Great Britain this year, or  vice versa, and anyone who has made a booking or plans to travel can do so with their ID cards for the time being, while future arrangements will depend on agreements with the EU, the Croatian Tourism Board (HTZ)  said on Thursday.

The HTZ said that the positive trend in physical tourism turnover from the British market continued this year. Data from the eVisitor system shows that 1,750 tourists have come to Croatia from Britain so far in January and generated 5,500 nights, which is an increase of 2% and 7% respectively compared with January 2019.

Cappelli: Nothing will change for tourism

Informing local tourists who wish to visit Great Britain that there is no need for concern due to Brexit, which enters into force on January 31, Tourism Minister Gari Cappelli underscored that the current system of visa and passport free travel will continue.

“Great Britain is formally leaving the EU but in principle there will be no changes for the tourism or travel sector. What is more, we already have good announcements from Great Britain regarding tourists to Croatia for this year and some tour operators and airlines like Jet2.com and others, expect an even greater increase of trips to Croatia compared to last year and they are very optimistic,” Cappelli said.

Ostojic: Exchange rate for the pound is key

“The uncertainty regarding Brexit in 2019 had a greater impact on tourist plans than it will have this year and now that Brexit is here. Last year was uncertain … because we did not know whether Great Britain would leave the EU or not. However, despite that, in Croatia and in many other countries around the world there were more tourists than in 2018,” the director of the Croatian Tourism Association (HUT) Veljko Ostojic said.

As there is no indication that anything dramatic will occur with Brexit and everyone believes that the separation between Great Britain and the EU will be civilised and without any problems for the transit of people and commodities, Ostojic does not expect any problems in the tourism business and cooperation on long-term contracts with local hoteliers and other British partners.

“The only thing is that there was a little bit of fear regarding the exchange rate for the pound because at one stage it dropped and that was immediately reflected on bookings. However, more recently there has not been any significant change and we think that if there are no further negative occurrences with the exchange rate, this year we can expect good results from Great Britain. I think that the exchange rate for the pound is key because if it drops 10% then that is already a grave scenario, but also if it increases, which has been announced and could be possible, then that will be good for Croatia’s tourism,” concluded Ostojic.