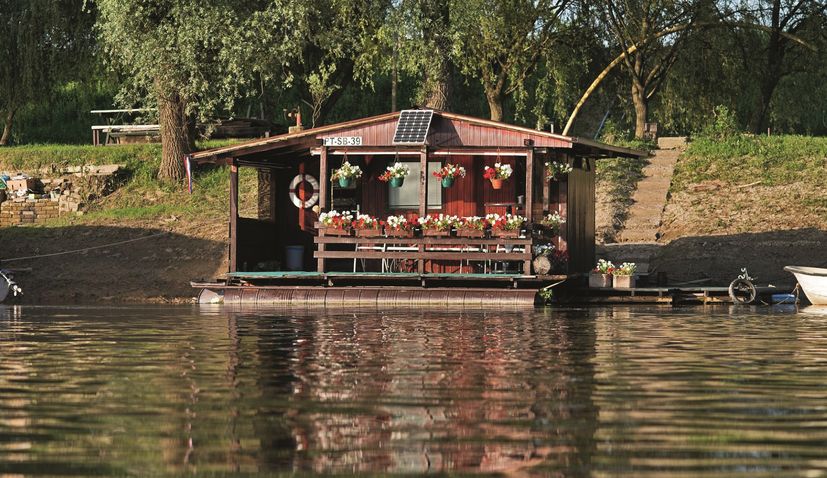 All destinations in Croatia’s Brod-Posavina County can be reached easily and quickly, it is less than two hours by car from Zagreb, and soon it could be done by river. There is great potential in nautical tourism.

Prior to the outbreak of coronavirus, the Brod-Posavina County recorded the highest growth rate of tourist arrivals, averaging 14.8 percent per year, out of all the five Slavonian counties in eastern Croatia.

The Brod-Posavina County, which spreads along the left bank of the Sava river, includes places like Slavonski Brod, Nova Gradiška, Okučani and Davor.

When travel starts again, this trend should continue, and river cruising, an increasingly popular form of holiday entertainment, could also contribute to the growth of tourist traffic. 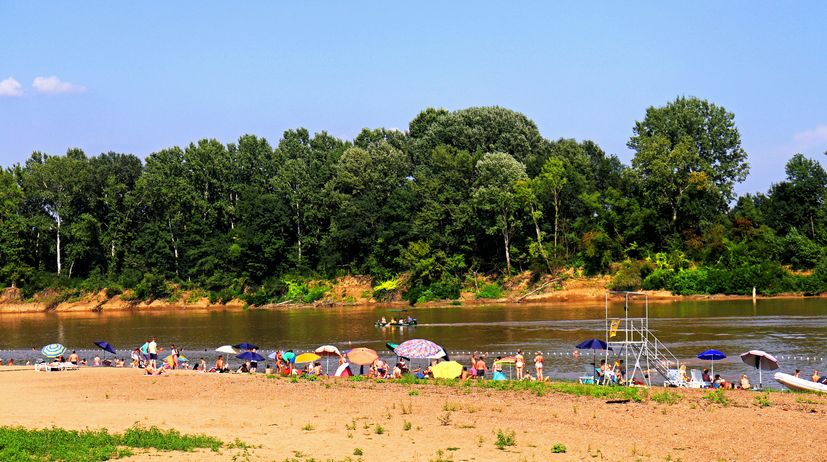 “Our county lies along the entire length of the Sava River and it is time to use this natural tourist potential in the best way. With the aim of creating basic preconditions for the development of nautical tourism, the Brod-Posavina County Tourist Board and the Slavonski Brod Port Authority last summer presented the Study of Sustainable Development of River Cruises in our county.

In addition to all procedures and legislation related to the construction of port infrastructure as well as prerequisites for cruise development, the Study linked the tourist attraction of Brod-Posavina County with the locations of future ports, following examples of good practice from the environment, the structure of visitors to river cruises and motives. After that first step, the project was launched, so now the Port Authority is about to obtain a construction and location permit for the construction of an international passenger port worth more than 17 million kuna, and the Ministry of the Sea, Transport and Infrastructure is working intensively on solving the critical section of the Jaruga – Novi Grad, which will create a precondition for the development of river cruising on the Sava,” said the prefect of Brod-Posavina County Danijel Marušić. 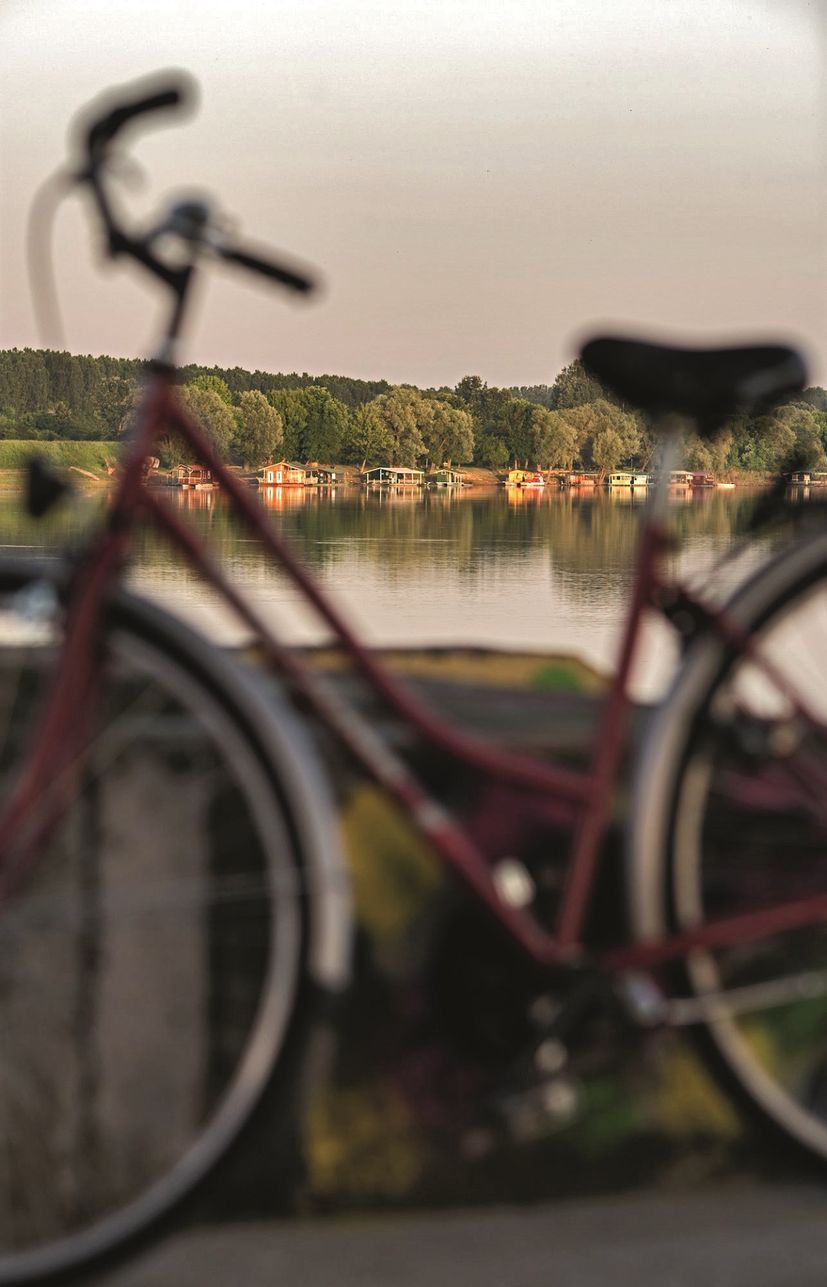 Due to problems with navigability, the tourist potential of the Sava has been untapped for years. For comparison, on the Danube and Drava, one-day excursion tourism and navigation by excursion boats are developing, and in 2019, more than 600 river cruisers docked in passenger ports on these rivers.

The modern passenger port in Slavonski Brod should be ready by the end of 2022, it is part of a large project co-financed by EU funds, which will include the renovation of an old ship with a restaurant, meeting room, educational hall for students and a souvenir shop. As one of the biggest attractions of Brod-Posavina County, the ship will be anchored in the new port. 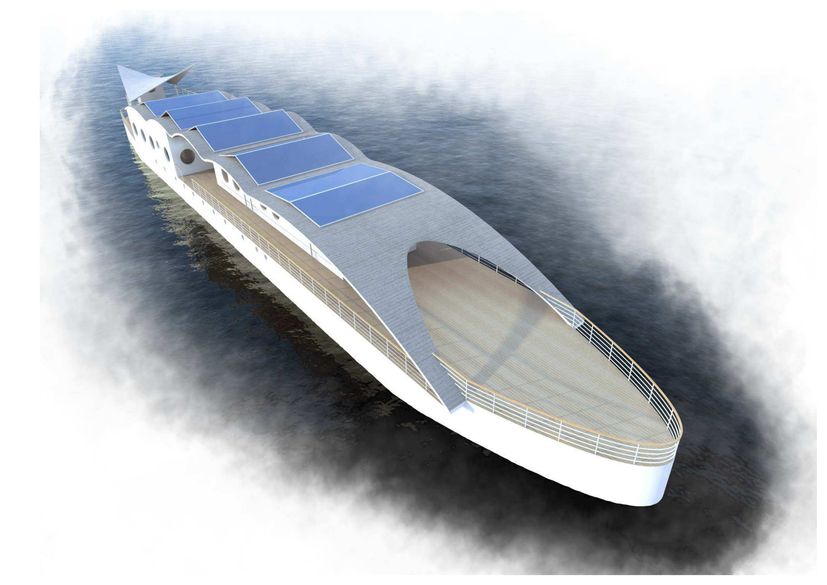 The Sava River, but also the traditional heritage as well as the valuable inhabitants of this part of Croatia known in history as border guards, inspired the new visual identity of the Brod-Posavina County Tourist Board. Ružica Vidaković, director of the County Tourist Board, points out that she is extremely pleased with the largest project in the county, which will finally valorise the Sava River for tourism.

“Today, our county is known as a destination for cultural, active and rural tourism, but also as a paradise for gourmets with indigenous flavours based on healthy local foods. Modern tourists ask for it the most. The trend is green, tourist unspent and honest, and these are our strongest assets. Brod-Posavina County is mostly a rural area, less than two hours away from Zagreb, and yet it is far from the crowds and asphalt, a corner of green paradise where you can experience silence. Rarely do they have that,” says Vidaković. 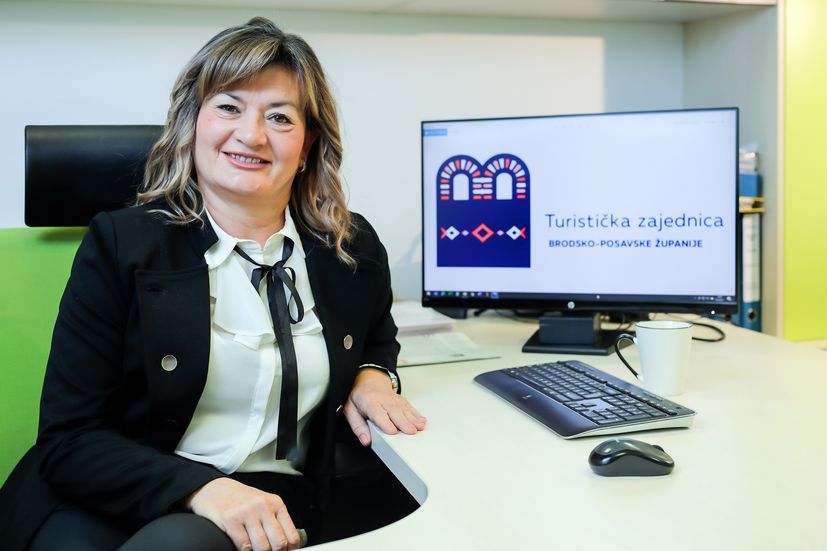 Although the rapid growth of tourist arrivals was halted because of the lockdown in March last year,  Vidaković deeply believes that the positive trend will continue once all this is over. She says that in crisis situations, flexibility and adaptability are the most important, so all campaigns, special presentations and study trips for the past two years are focused exclusively on domestic guests, the only ones who can travel or come on day trips at this time of limited movement.

“We offer them new places, a new kind of adventure, a holiday without the crowds, a break in interaction with nature, a warm local story. One can experience all this on more than twenty family estates, ranches and farms that are ten kilometres away from each other,” concludes Vidaković.