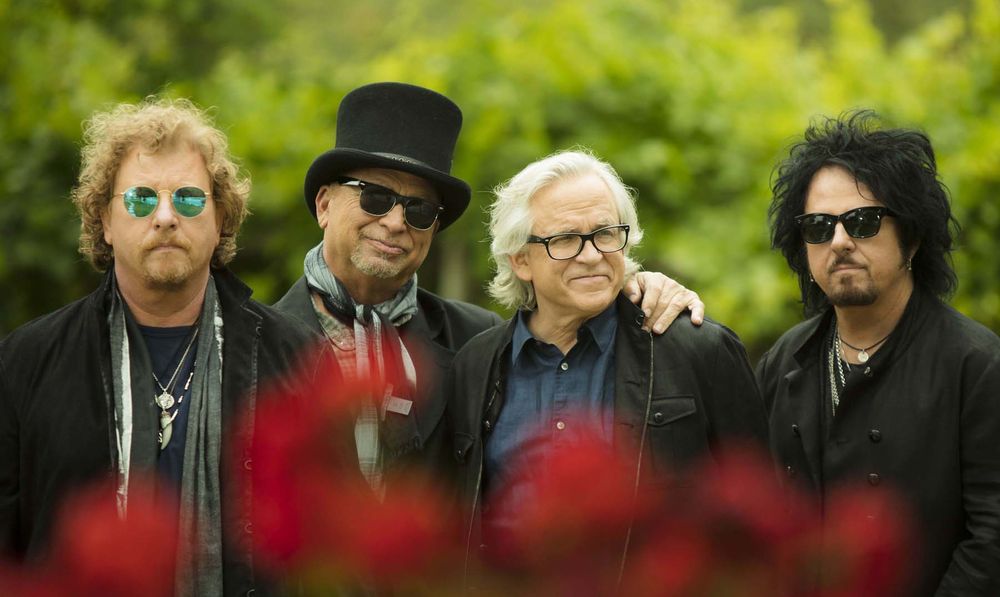 American rock group Toto is coming to play a one-off concert in Croatia.

Toto, who sold over 40 million records worldwide and won several Grammy Awards since forming in 1977, will play at Zagreb’s Dom Sportova on 9 March 2018.

The group, who were inducted into the Musicians Hall of Fame and Museum, are celebrating their 40th anniversary with an extensive 40 Trips Around the Sun Tour which kicks off next February in Europe.

Steve Lukather, David Paich, Steve Porcaro, and Joseph Williams returned to the studio this year to work on new material also for a compilation featuring some of their classics and new material.

Toto enjoyed huge commercial success in the late 1970s and 1980s and became one of the best-selling music groups of their era. They are best known for their chart-hits like “Hold the Line”, “Rosanna”, and “Africa”.

The concert will be the group’s first in Croatia.

Tickets go on sale on 25 August from 200 kn until 19 November. From 20 November till 8 March tickets will be 230 kn, and then 260 kn on the day of the concert. Tickets will be available via www.eventim.hr

There will also be a limited number of VIP tickets available which will be on sale only via the band’s official website.

Tags:
40 Trips Around the Sun Tourcroatiatotoworld tour
Share on: