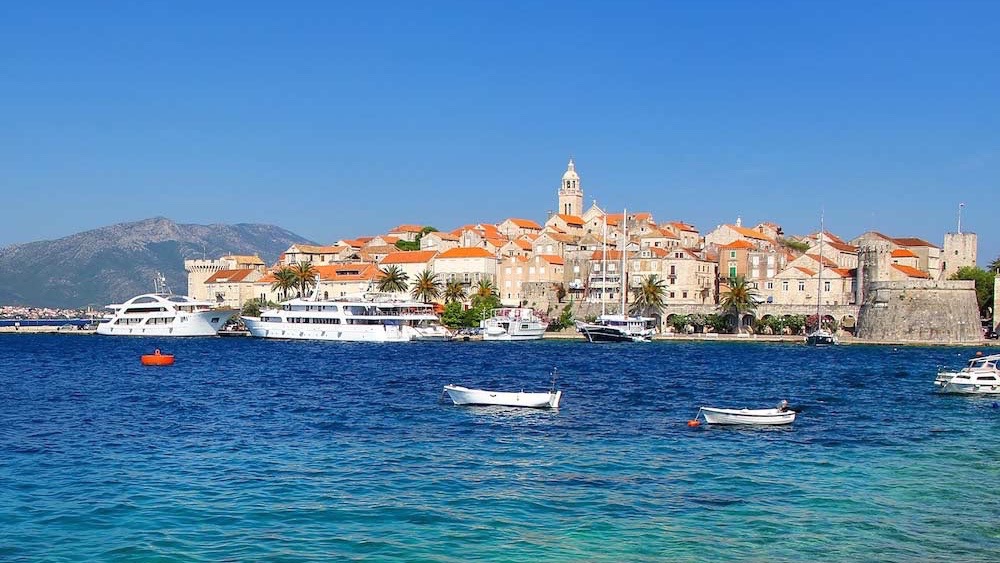 Croatia continues to grow in popularity as a summer holiday destination for German travellers, with Romeo Draghicchio, Director of the Croatian National Tourist Board office in Germany, announcing the country ranked fourth among all outbound destinations, globally.

Off the back of this positive news for Croatia’s tourism industry, new data from travel tech platform Vacaay, who analyse millions of data points each month, reveals the exact locations Germans are planning to visit next. 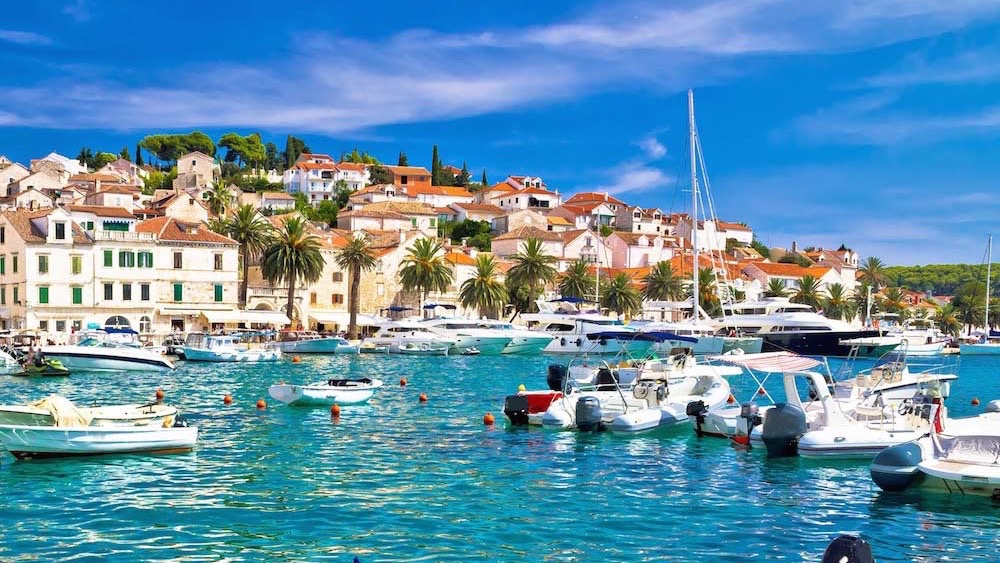 The gorgeous island of Hvar, with its thriving nightlife, bar and restaurant scene was the German’s number one choice, with more travellers including the island on their Croatian itinerary than any other destination in the country. 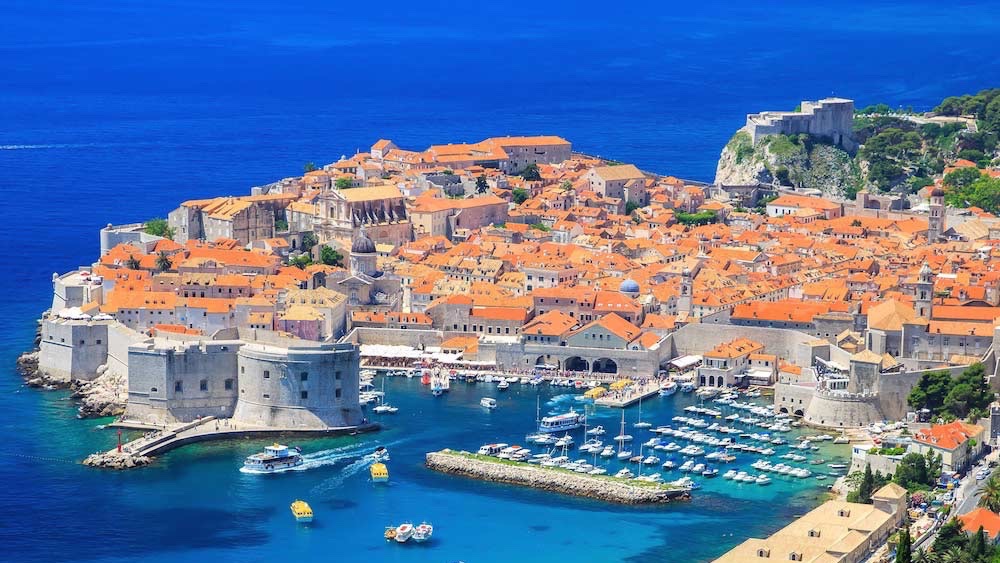 The iconic city of Dubrovnik, with its distinctive Old Town encircled with towering stone walls and lined with shops, bars and restaurants was the second most popular Croatian destination among German travellers. 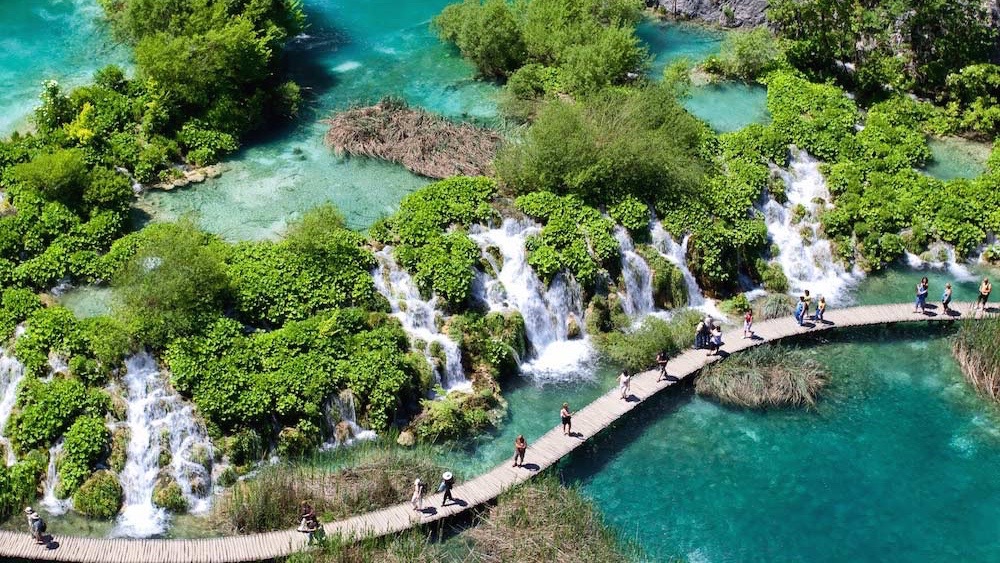 Germans were eager to explore the great outdoors, allocating a day on their itinerary to visiting the terraced lakes, gushing waterfalls and natural beauty of Plitvice Lakes National Park in the country’s north. 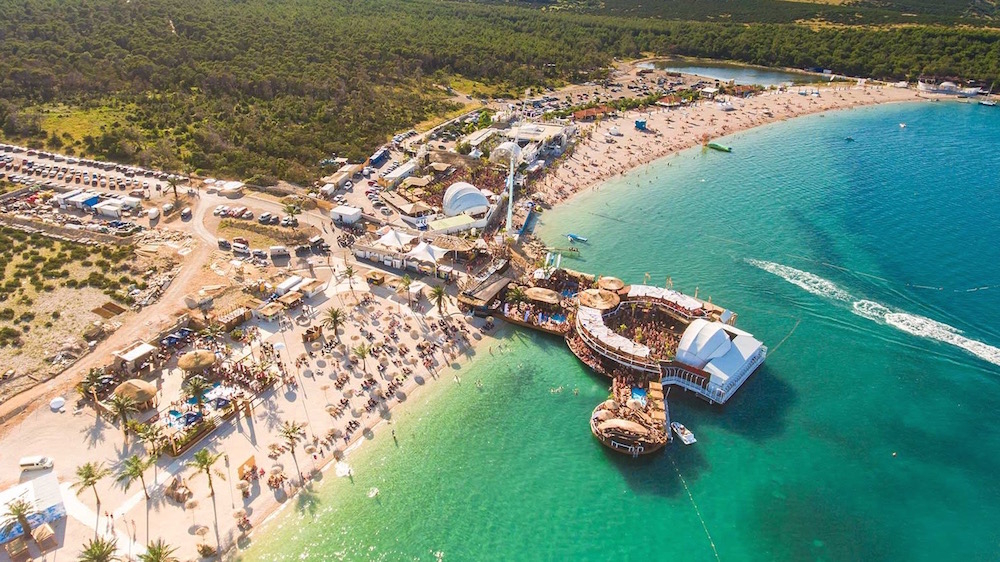 The party island of Pag also featured prominently in German itineraries, with travellers looking to let their hair down, check out the island’s beach clubs and bask in the crystal-clear waters of the north Adriatic. 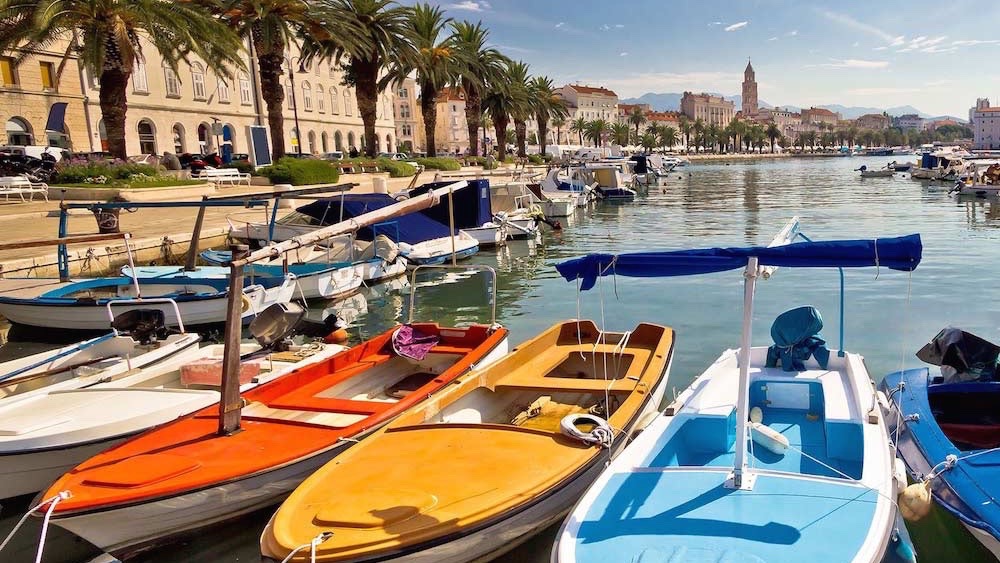 The historic city of Split, with its white stone walls and cobbled lanes dotted with cafes, shops, bars and restaurants ranked fifth in popularity for German visitors to Croatia. 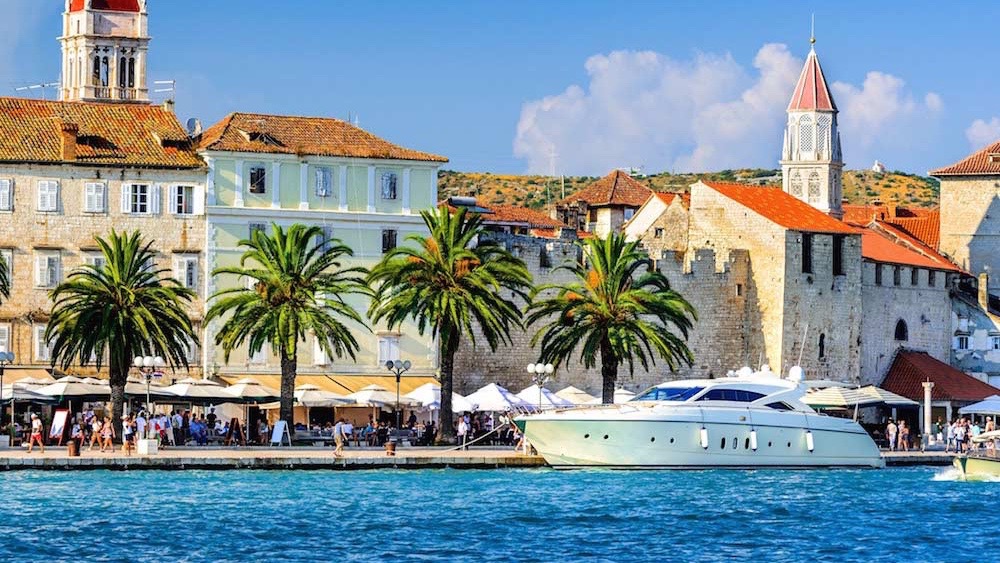 Just outside of Split, the well-preserved Old Town of Trogir, best known for its mix of Renaissance, Baroque and Romanesque buildings and palm-fringed promenade captivated the German audience, with many travellers including the town on their itinerary.

The heavily-forested island of Korčula, surrounded by some of the clearest waters you’ll find on the Adriatic, was another popular choice for German visitors to Croatia, rounding out the list of the seven most sought-after holiday destinations.

Vacaay’s European Regional Director, James Air, said Croatia continues to grow in popularity and increase its market share, not only in Germany, but throughout Europe as a whole.

“We’re seeing the same trends across key source markets throughout Europe, with more and more travellers opting to spend their summer holidays in Croatia, rather than the traditional tourism hotspots of Italy and Spain” he said.