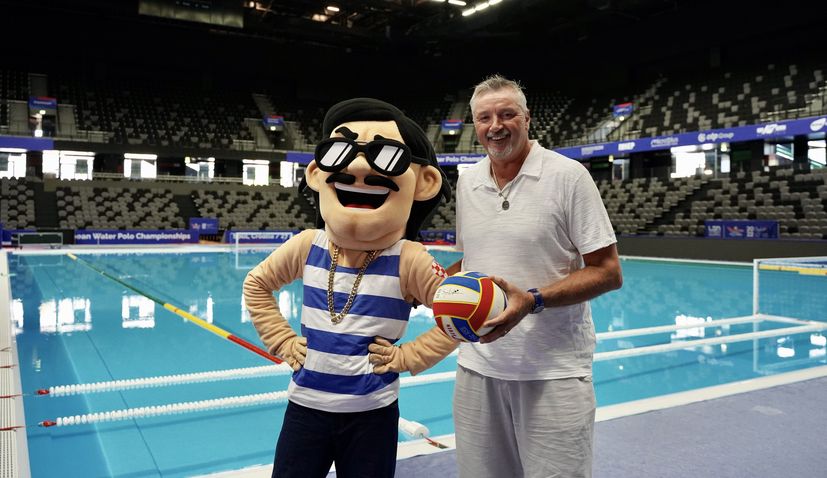 Three days before the start of the 35th European Water Polo Championship, two specially built pools inside the Spaladium Arena for this two-week sports spectacle attract the interest of all sports lovers.

Among them was Toni Kukoč, the basketball legend who visited the Spaladium Arena in Split, his hometown, today.

Not hiding his enthusiasm, Kukoč pointed out that he has always followed water polo, and says he cannot wait for the start of the championship to support the Croatian team live.

Kukoč put the call out for others to get behind the national team.

“The people of Split and all other Croats, come to Spaladium to watch the best water polo in Europe and our national team,” said Toni. 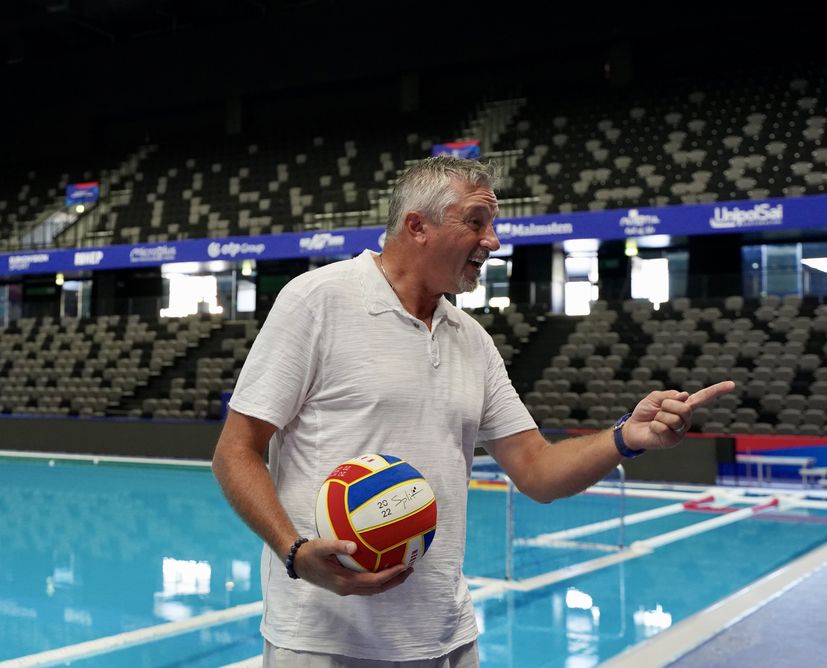 The Croatian women’s water polo national team will open its first match on August 27 at 5:30 p.m. against the Netherlands, while the men will play their first game on Monday against Malta when the opening ceremony of the championship will also take place.

Croatian men’s team will also face France and Greece in the group stages, with the women playing Germany, Romania, Hungary and Greece after facing The Netherlands.