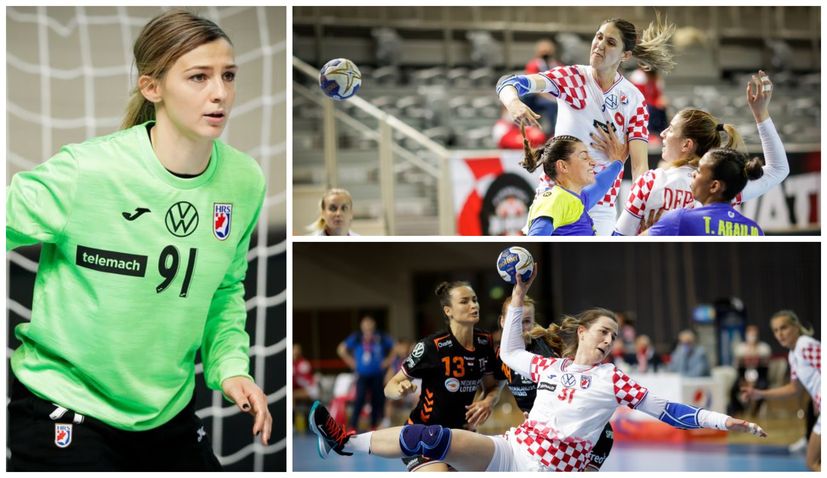 After a fantastic year, which saw Croatia win bronze at the 2020 Women’s Handball Euro, three Croatian players have been nominated for World Female Handball Player 2020 award.

Tea Pijević, Ćamila Mičijević and Ana Debelić have all been nominated for the World Female Handball Player 2020 organised by Handball Planet.

32 players, four in each position, have been shortlisted and apart from the World Female Handball Player 2020 award, the Best 8 of Women’s Handball in 2020 will also be selected.

A jury of handball experts from seven countries, as well as voting from fans across the globe will be used to find the winners.

Voting is open to the public until 5 May. 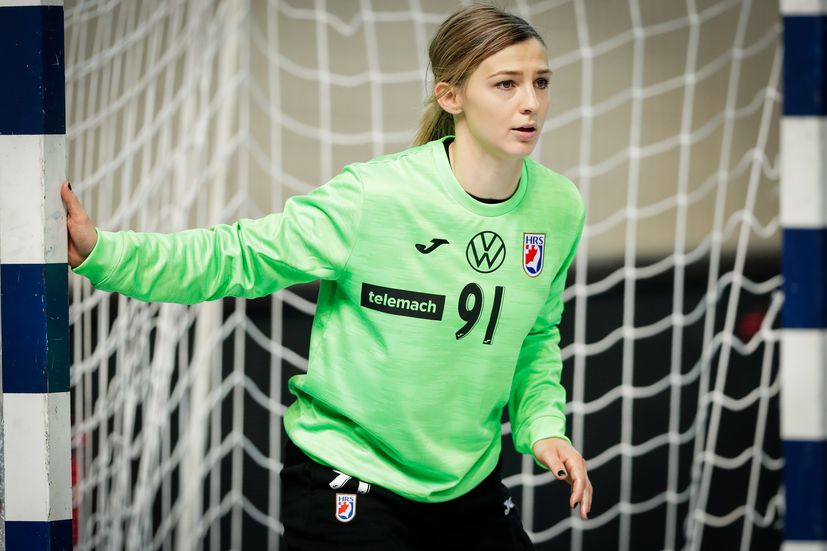 Tea, who plays for the Hungarian club Alba Fehervar, has been fantastic in Croatia’s goal and was one of the key players at Euro 2020. She is currently leading the voting with 48% of the votes. You can vote for Tea here. 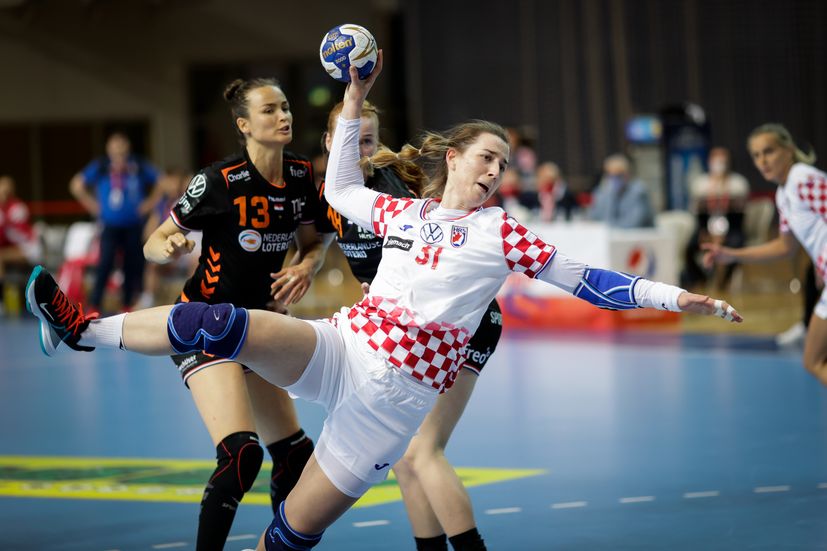 Line-player Ana, who made the All-Star Team at Euro 2020, plays for the Astrahanocka club. She is also leading the vote in her position. You can vote for Ana here. 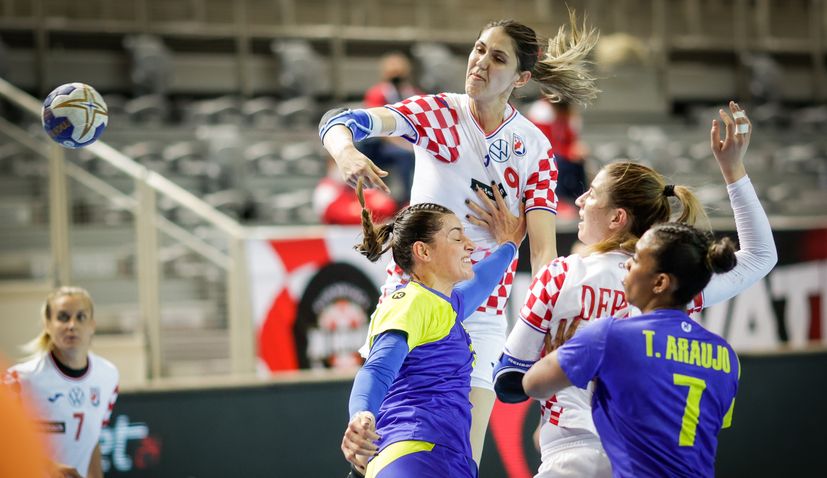 Ćamila was also a stand-out for Croatia at the European Champs. The imposing Metz Handball left back is currently second in voting only a few % behind Cristina Neagu. You can vote for Ćamila here.