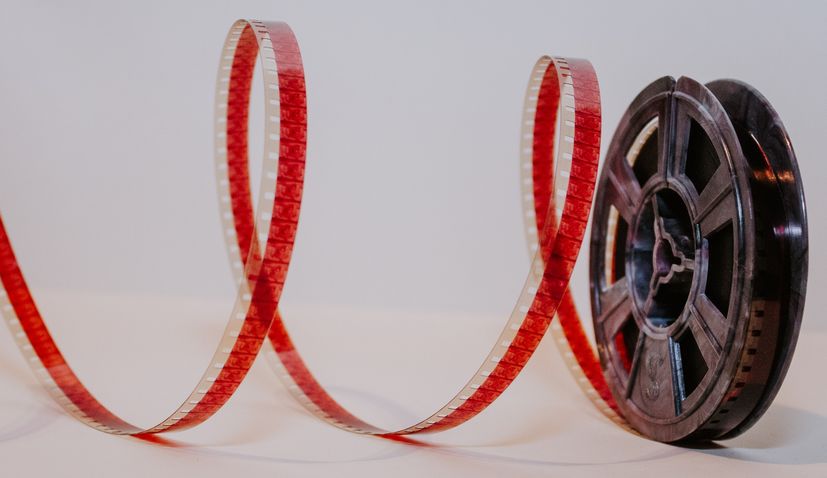 ZAGREB, June 14 (Hina) – The third edition of the Festival of Polish Films in Croatia, which takes place under the name “Visla” (Vistula), is taking place in Osijek and Split in the second half of June.

The Polish films, selected for the festival in the eastern city of Osijek, will be shown in the Urania cinema from 18 to 23 June.

The screening of the “The Coldest Game” by director Lukasz Kosmicki will usher in the Osijek part of the festival.

In the southern city of Split, the festival of Polish films will be held from 19 to 29 June in the Zlatna Vrata cinema. The first film to be shown will be “These Daughters of Mine” by Kinga Debska.