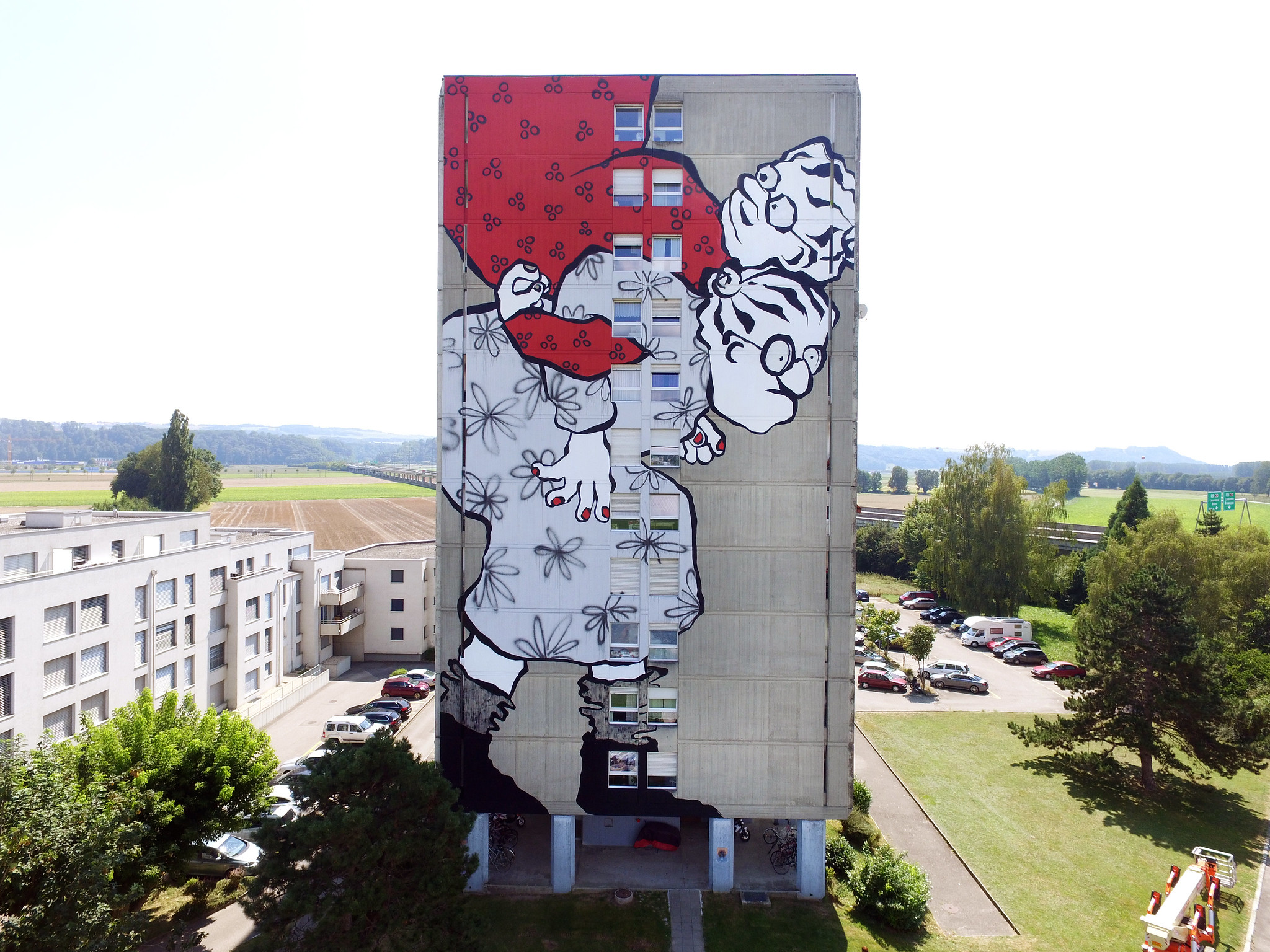 The second edition of the art project “Okolo” brings a unique landscape light installation, fun street miniatures and a vivid outdoor mural that will freshen up the centre of Zagreb

Zagreb, 6 August 2019 – The second edition of the art project “Okolo” is taking place in Zagreb, from the 17 August to the 1 September, bringing together the whole line of surprising urban interventions on more than 25 city locations turning into one long art promenade. Many unique art installations will “pop up” in the corners of the Upper Town or between the treetops of Zagreb parks throughout August, while others will be hiding in the unusual corners of the streets that lead all the way to the Main station waiting to be discovered. 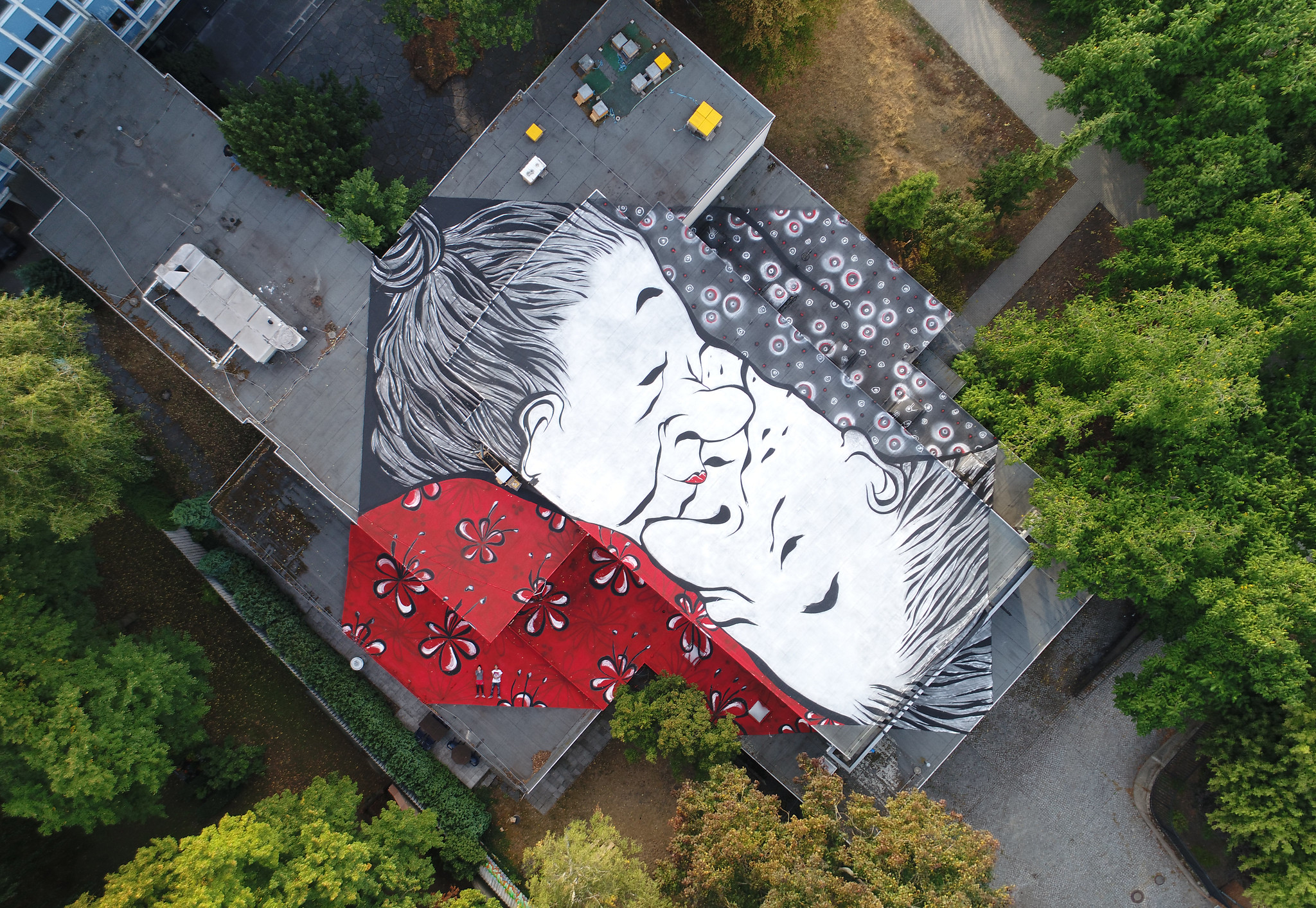 The urban intervention within the project “Okolo” will carry this year the signature of both local and international artists. The visiting international art scene to Zagreb includes French street artists Ella & Pitr who will embellish the city with the vivid outdoor mural, the Spanish Javier Riera will surprise the visitors of a city park with unique landscape light installations, and the Australian artist Michael Pederson with his humorous street miniature staged at unexpected places in Zagreb.

The French couple Ella & Pitr are very well known to the international street art circles for their over-dimensional caricature characters, placed in the hidden corners of sport fields, rooftops, facades and wide street surfaces. Rotterdam, Mumbai, Paris, Medellin, Rome, Montreal, Chicago and Munich are only some of the world cities where Ella & Pitr left their artistic trace in their visits, described by the critics as: “fantastic, funny, emotional, unusual, childishly innocent, entertaining, free and irrevocably contagious”. 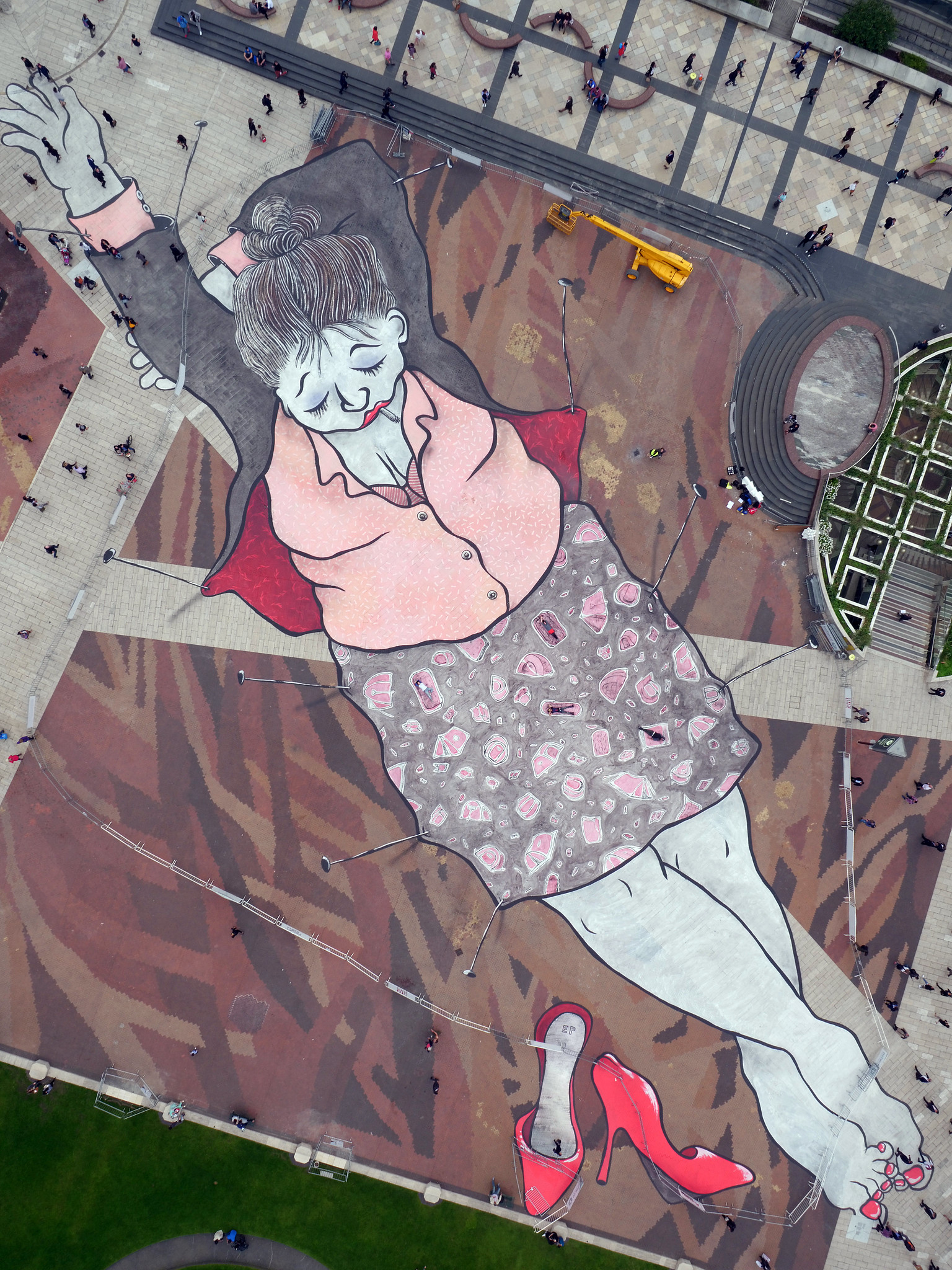 After visiting Vukovar last year, this August they will be paying their visit to Zagreb for the first time to paint one of their “Sleeping Giants” from their series. 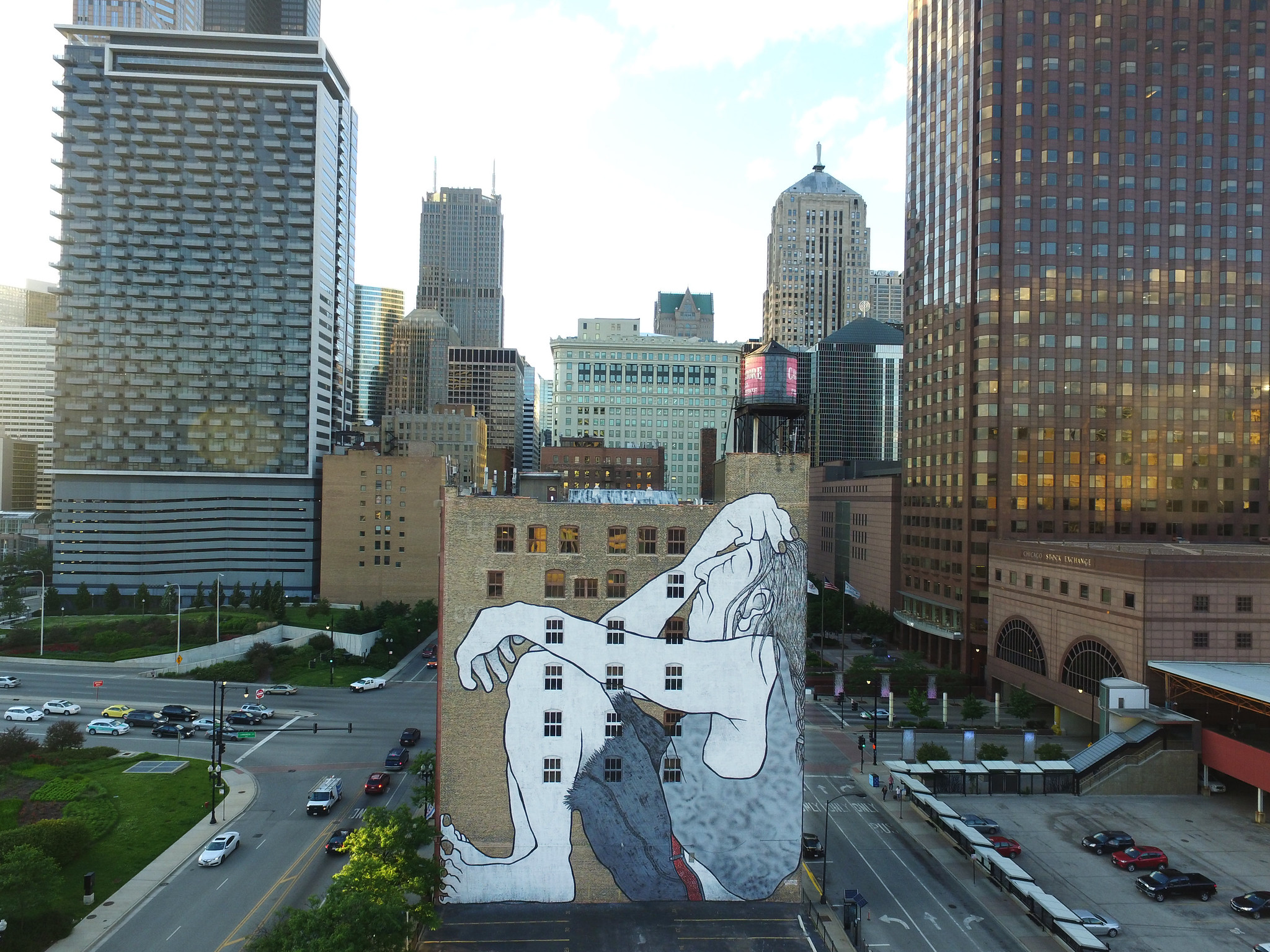 When it comes to landscape light installations, the artist from Madrid Javier Riera is one of the masters in this field of art. He chooses nature for his canvas where he directly applies his geometrically shaped light projections. By taking photos he captures the desired surrounding moments, where forests and parks are the characters of a unique visual experience for the onlookers. The treetops in one park in Zagreb will now become the inspiration for this famous Spanish artist and will make it to his list of site-specific installations among many others across Europe carrying his signature. 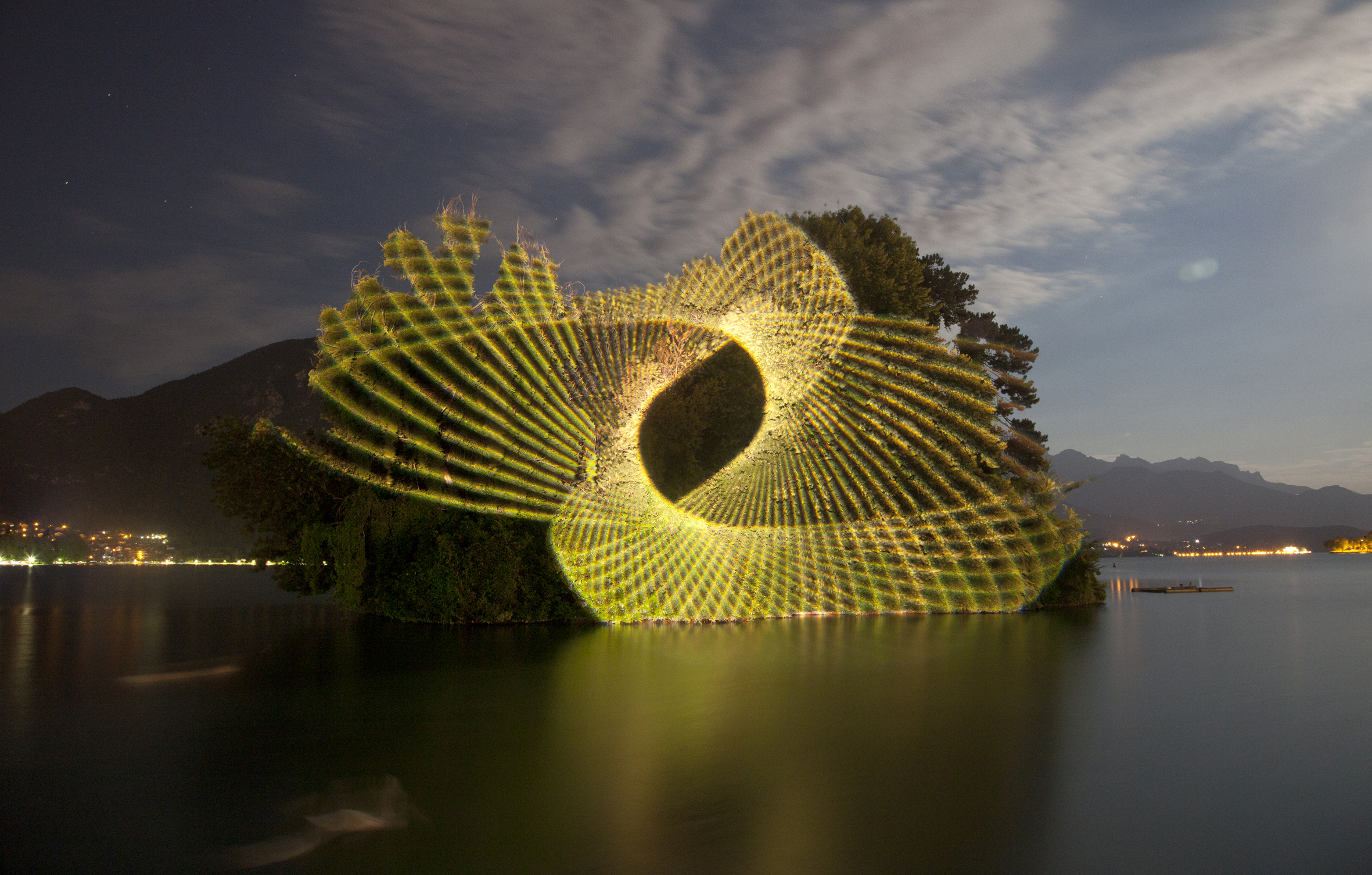 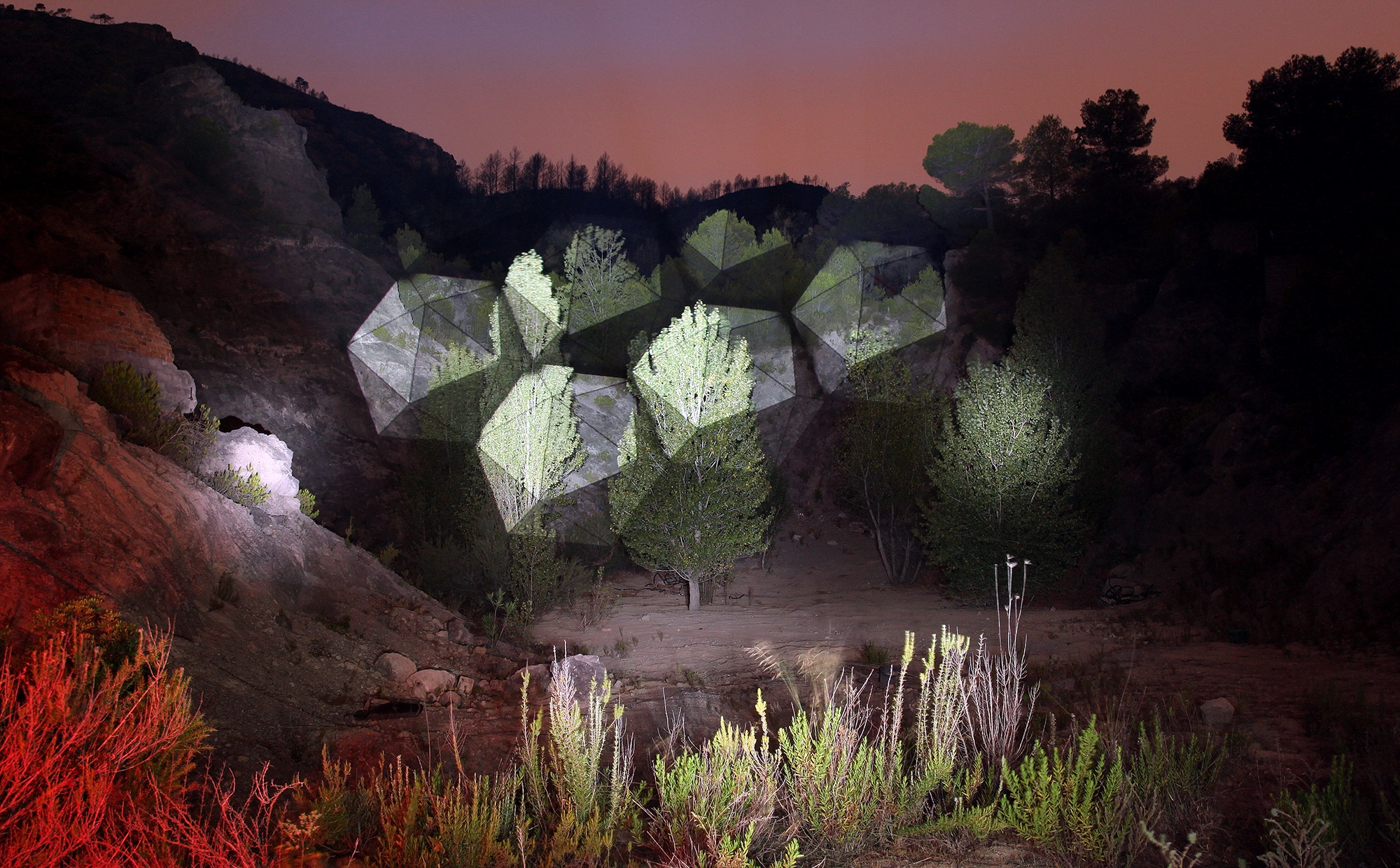 A casual city walk gets a completely different character after the streets have previously been visited by the Australian Michael Pederson. His humorous miniatures hiding in unassuming locations have conquered the world. He uses humour to draw the attention onto the “everyday little life events and situations, highlighting sometimes the loneliness and anxiety of urban surroundings” as he likes to describe his own work. 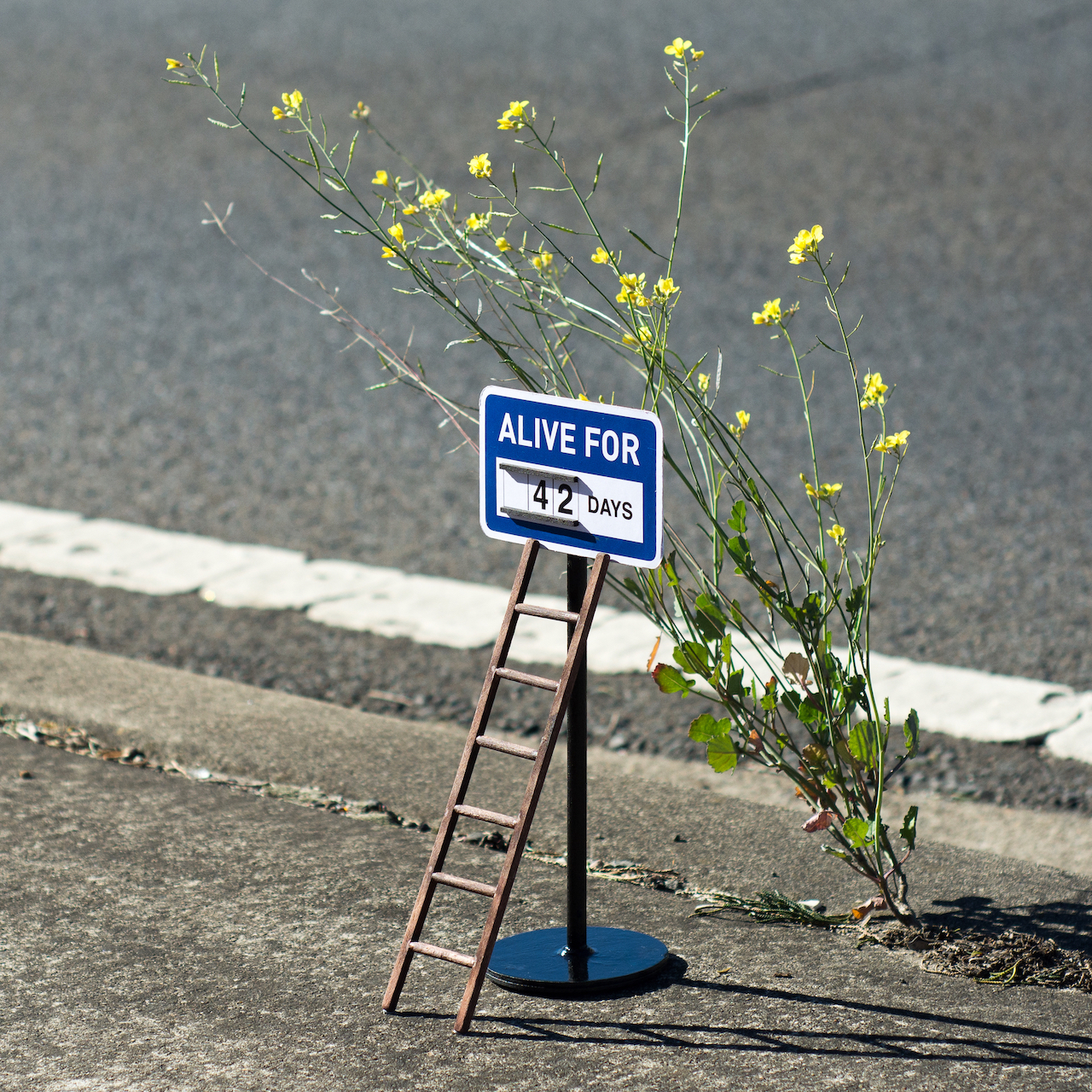 Although a painter by vocation, Pederson has been creating street art since 2013. His contribution to the city of Zagreb can be seen in the unexpected hidden locations for the first time this summer. 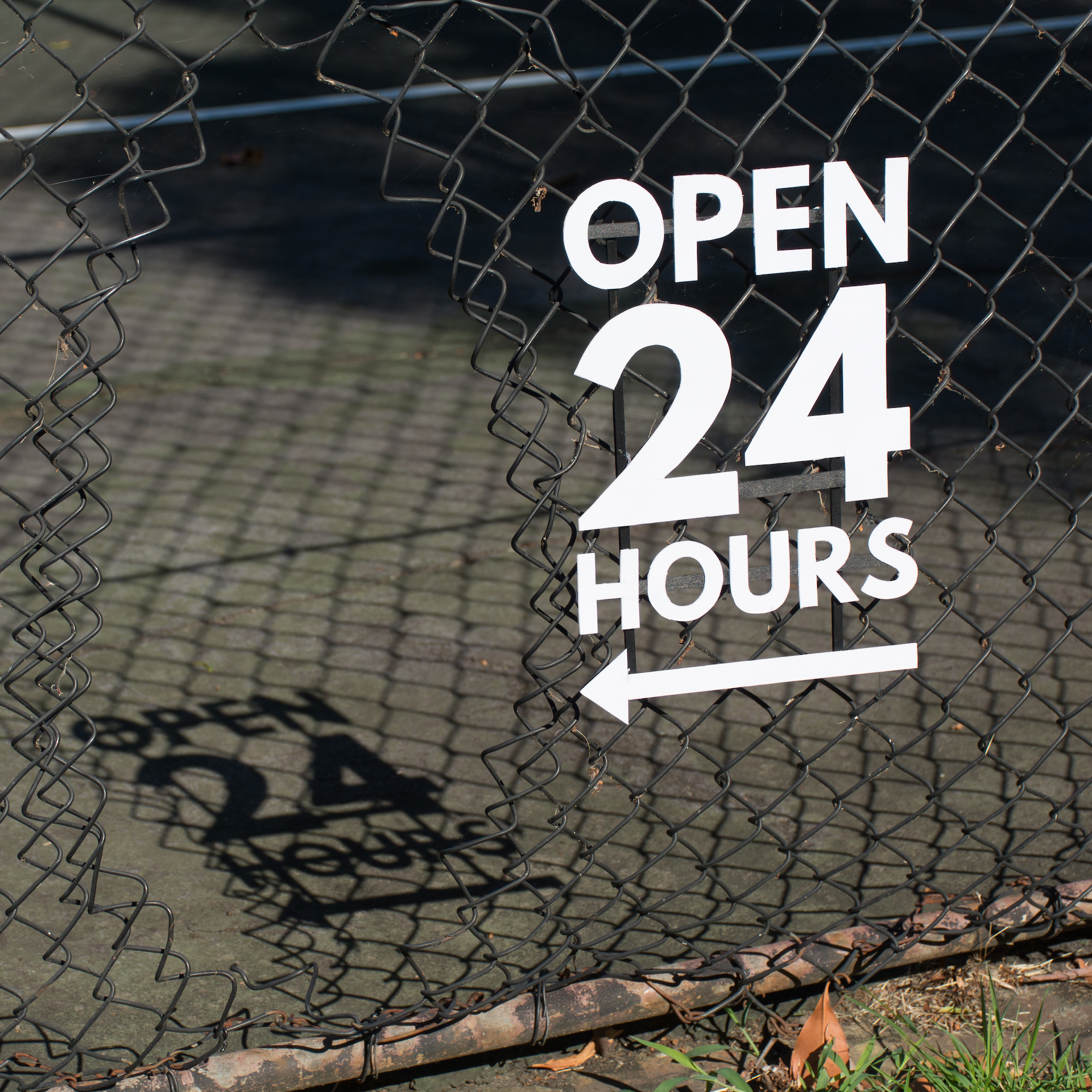 “Okolo” is a project dedicated to the artistic exploration of Zagreb, with the purpose of bringing to life and refreshing depicted urban sites by small interventions creating the spontaneous melting pot of art, city and passers-by. It was initiated last year in cooperation with Zagreb Tourist Board with interesting interventions such as Red carpet to Upper Town, new kumica on the stairs towards Dolac, colourful characters playing with urban elements, and plants that play music on touch, “Okolo” already enriched public city spaces.

The event is organised by Nas dve (Ana Mikin, Tina Kovačiček), supported by Zagreb Tourist Board. Other project partners are: The French Institute, Embassy of the Kingdom of Spain to the Republic of Croatia Air France, Urbanka-powered by Erste Bank, Floraart, JUB and Tošo Dabac Archive/Museum of Contemporary Art/City of Zagreb.