Home » News » Theatres and cinemas reopen across Croatia on Monday, but not all 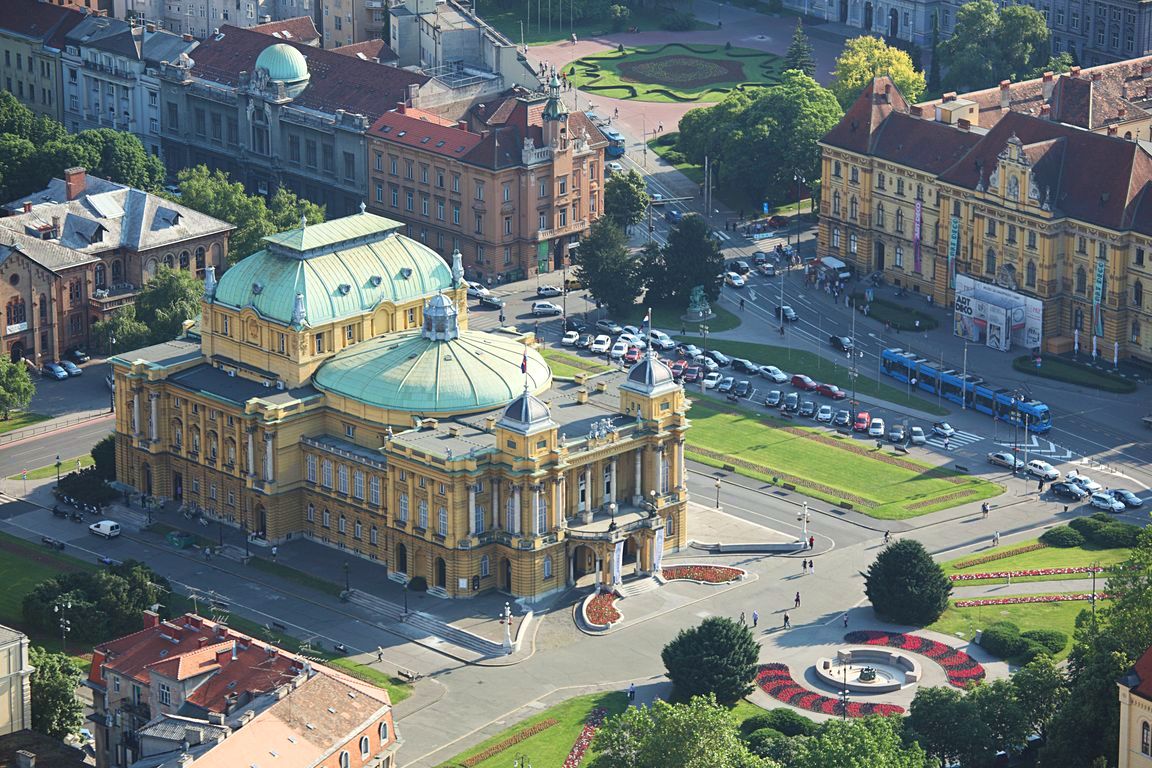 ZAGREB, 18 May 2020 – After two months, theatres and cinemas reopen their doors again across Croatia on Monday, 18 May, but not all of them.

Most theatres will not start hosting performances until next week, although some will start today. It is the same scenario for movie theatres with the large multiplex cinemas in the shopping malls not opening for at least another month.

Both theatres and cinemas have to follow strict new measures, both for staff and visitors. Every second row in the movie theatre will have to be empty and there need to be three empty seats between moviegoers. The theatre also needs to be regularly disinfected.

In theatres, along with regularly disinfecting, new measures including physical distancing of 1.5 metres between visitors and 4 metres between the public and the performers. Purchasing tickets online is encouraged, and where possible, to organise performances outdoors.

Multiplex cinemas in shopping malls will unlikely reopen until at least 15 June. One of the main reasons is the shopping malls have a restriction on the number of people who can enter at one time.

Besides the restrictions imposed for epidemiological reasons, cinemas around the world face a serious shortage of film content as film studios postpone all premieres and cancel new productions. That is the biggest problem at the moment. The opening of cinemas and the start of activities will be possible only when the normal distribution of new film titles begins, and this will not happen until the vast majority of countries in the world lift the restrictions,” Jadranka Islamovic from Blitz-CineStar told Jutarnji list, adding that they will not likely open until the end of June.

In the meantime, CineStar has announced that they will be launching a drive-in cinema from 21 May – 14 June at the parking lot next to Arena Centre. The films will be shown from Thursday – Sunday starting at 9:30 p.m.