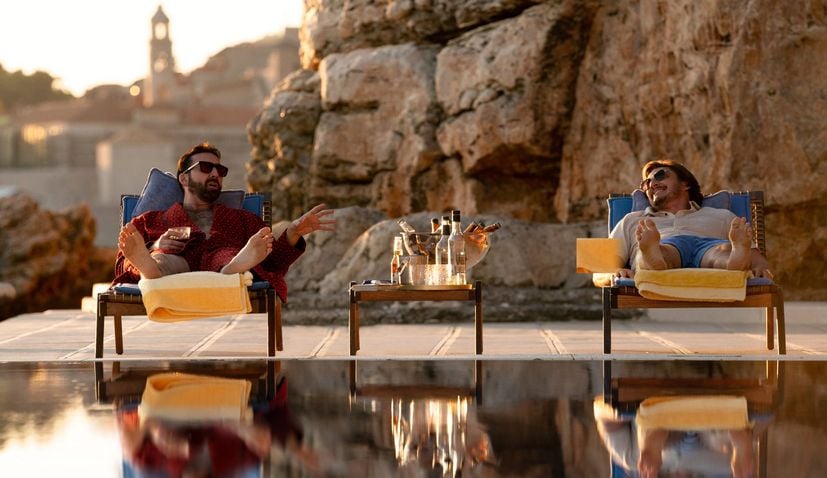 Scene from the film (Photo: Lionsgate)

The action-comedy The Unbearable Weight of Massive Talent, which was filmed in and around Dubrovnik and stars Oscar winner Nicolas Cage, will premier on April 22.

Filming took place for the Lionsgate film directed by Tom Gormican in Dubrovnik at Villa Sheherezade, as well as in Konavle, Cavtat, Popovica, Trsteno and Čilipi Airport.

Filming took place in Croatia in 2020 for 15 filming days, and 337 film workers worked on the set. Among them were 87 film workers, 16 trainees and 198 extras from Croatia, the Croatian Audiovisual Center (HAVC) said.

The film was shot in Croatia with the help of the service production company Ambasada Studio, as part of the program to encourage investment in the production of audiovisual works, which HAVC is implementing in cooperation with the Ministry of Culture and Media. 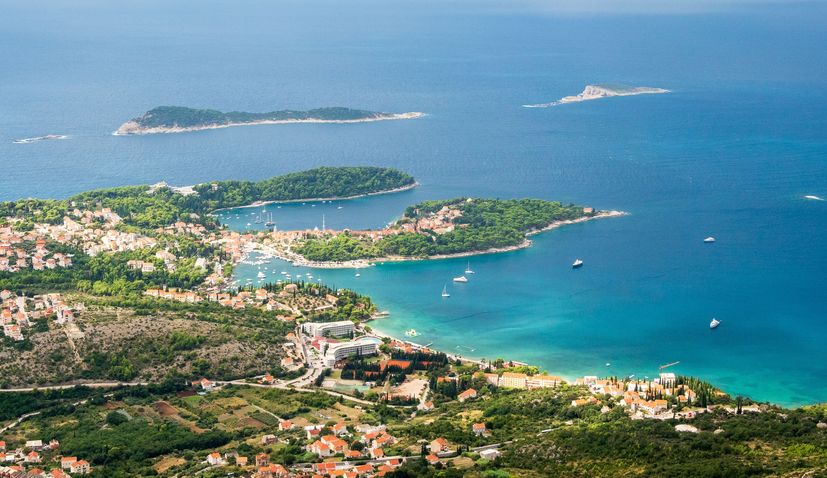 Cavtat was also a filming location

Nicolas Cage plays himself in the film, an actor whose career is failing and who is therefore forced to accept a million-dollar job – attending the birthday of a wealthy fan who is actually a cartel boss.

When things go wrong, Cage is forced to justify his own legend. He finds himself in a situation where, in order to save himself and his loved ones, he must become each of the most famous and legendary characters he has played during his career, but as the real Nicolas Cage.

The film has a 100% rating on the Rotten Tomatoes page, although it arrives in theaters later this month. Viewers and critics who have had the opportunity to watch it already call it “the most entertaining film of the year”, “the best role of Nicolas Cage so far”, and “the most anticipated film of the year”.

The film, produced by Lionsgate, hits theaters on April 28 in Croatia and is distributed by Blitz. You can see the trailer below.