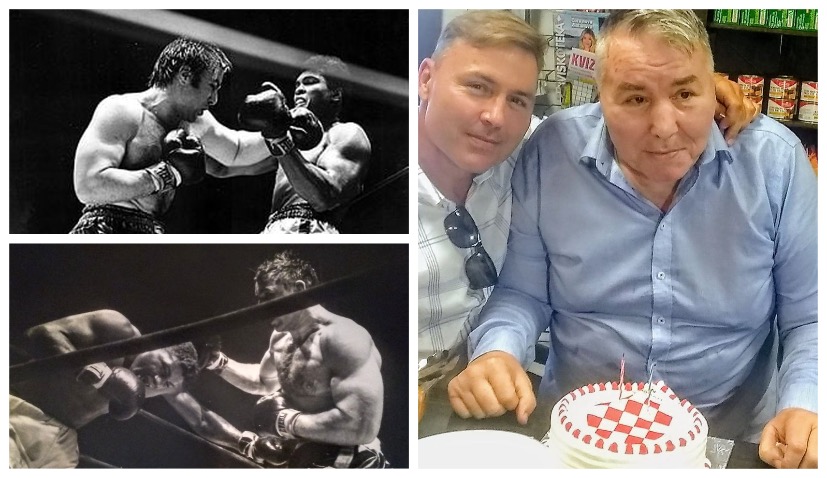 George Chuvalo is one of the greats (Photos: Supplied/Private album)

There are more people with Croatian heritage living outside of Croatia than there are living in Croatia. Croatians have and continue to make an impact in a number of fields, with a lot of the second, third and fourth generation Croatians becoming famous.

One of those is boxing legend George Chuvalo (Jure Čuvalo).

Chuvalo, who was born in Toronto, Canada to Croatian parents who arrived from villages near Ljubuški in Herzegovina, had an illustrious career in the 60s and 70s and is one of the greatest boxers of all time.

George first got into boxing after seeing Joe Lewis on the cover of Ring magazine and he pestered his mother for a pair of gloves. After finally getting them he went to a boxing club in the basement of a church. 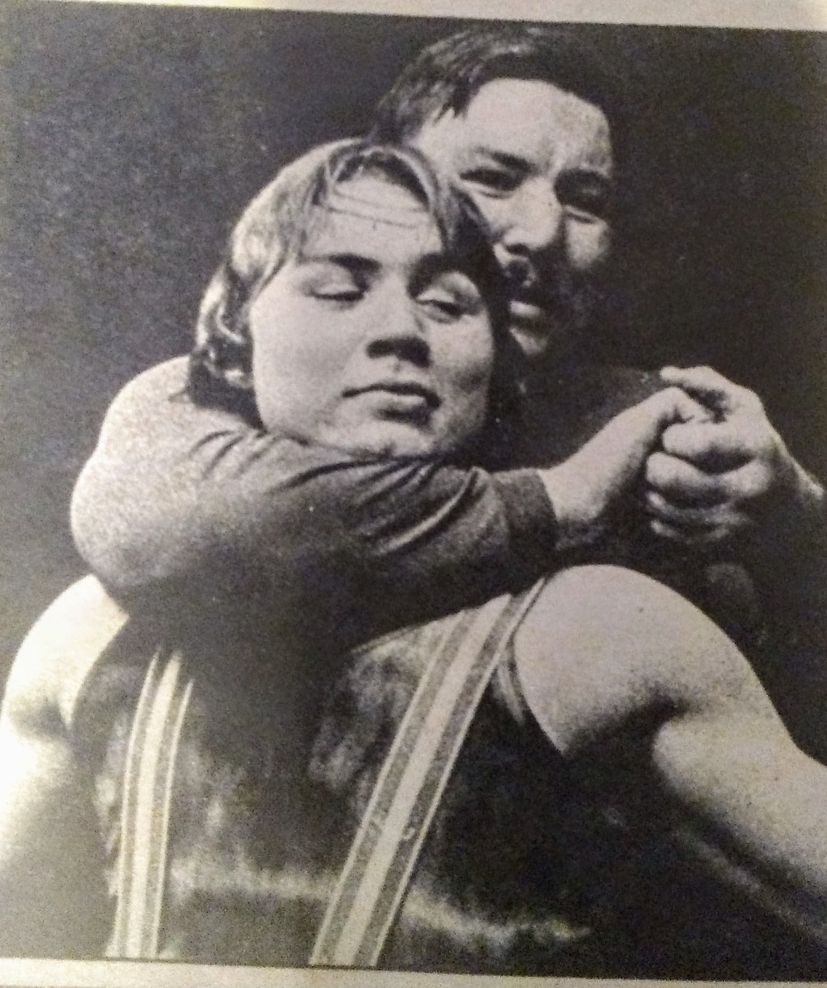 From a young age Chuvalo was physically imposing. At just 14 years of age he already weighed 200 pounds. He became obsessed with boxing and then started to train at Earl’s Court boxing club where he got his first trainer.

Chuvalo rose up the ranks quickly and at 17 years of age he became the amateur champion of Canada after just 16 fights. He was selected to go to 1956 Olympics in Melbourne but opted not to go so he could turn pro and start earning money. At 19 he first became the Canadian heavyweight champ, a title he would win five times. 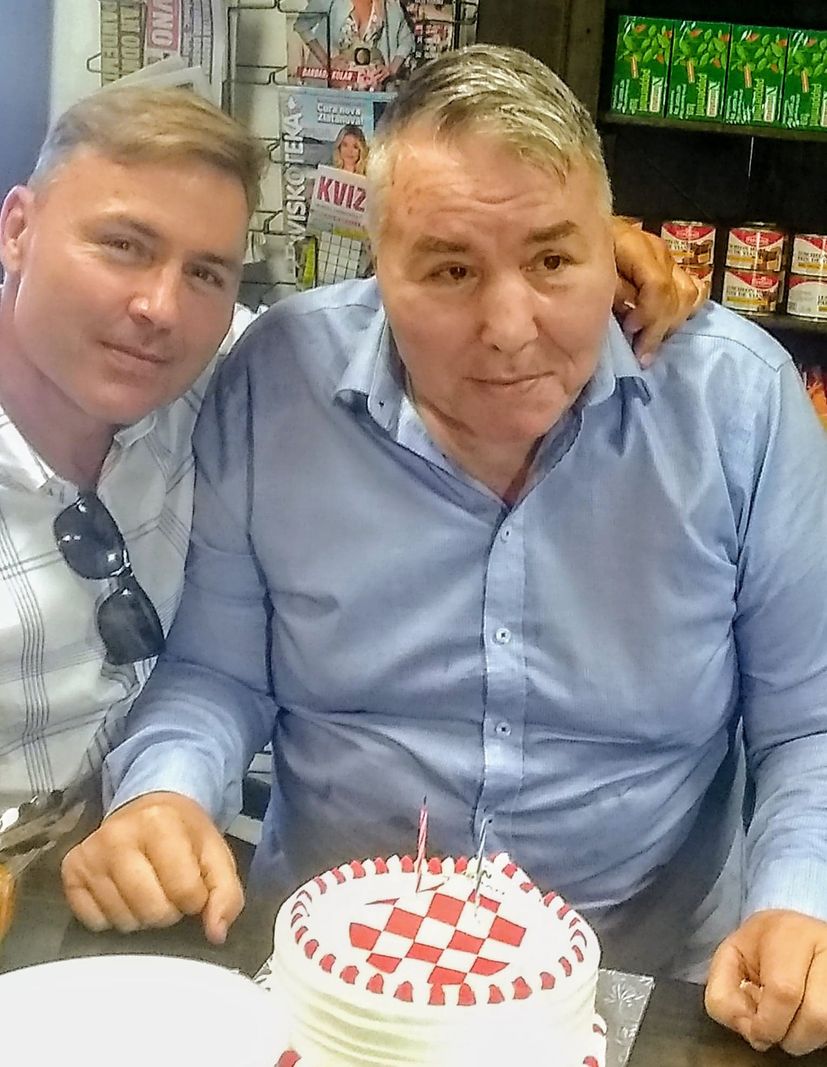 During his career he won 64 fights by knockout and was never knocked down in his 93-match career including in fights against Muhammad Ali, Joe Frazier, and George Foreman.

Many remember Chuvalo for his fights against Ali, especially his first fight when he took on the greatest of all time in his prime and gave him his toughest fight.

“Muhammed told me many years later, maybe 25 years after the fight when I met him at a boxing dinner in Brockton, Massachusetts he said ‘The first time I fought your father I couldn’t sit down for two weeks;’ George’s son Mitch told the All Things Croatia podcast, before adding. 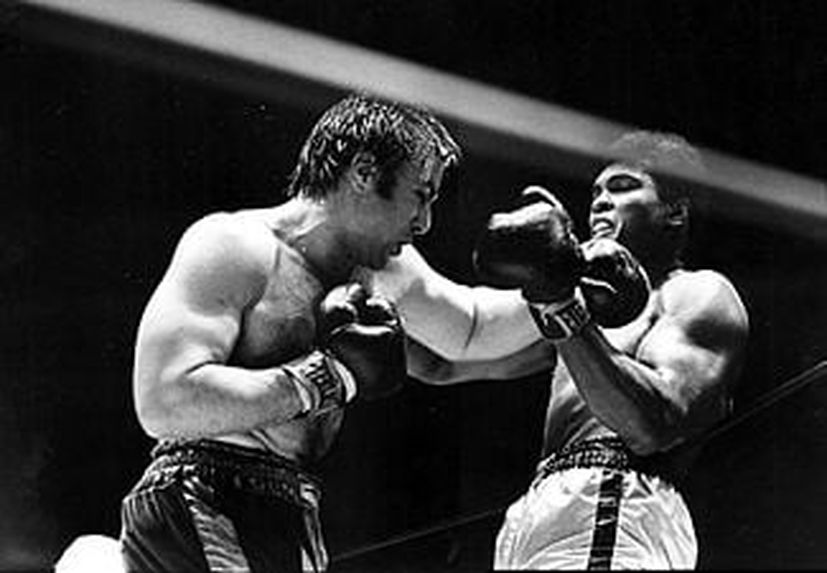 Mitch, who is now a health and physical education teacher and a public speaker, says his father’s Croatian work ethic and toughness embedded in him by his father was a big factor in making him the great he became.

“He is 85 today and has dementia and brain injury from boxing. If he spoke about things which were embedded in his memory, like his fight with Ali, he could recall it, but what he had for lunch, or where he put the keys or which city we were in when driving, you could hear his short-term memory falling apart,” Mitch says. 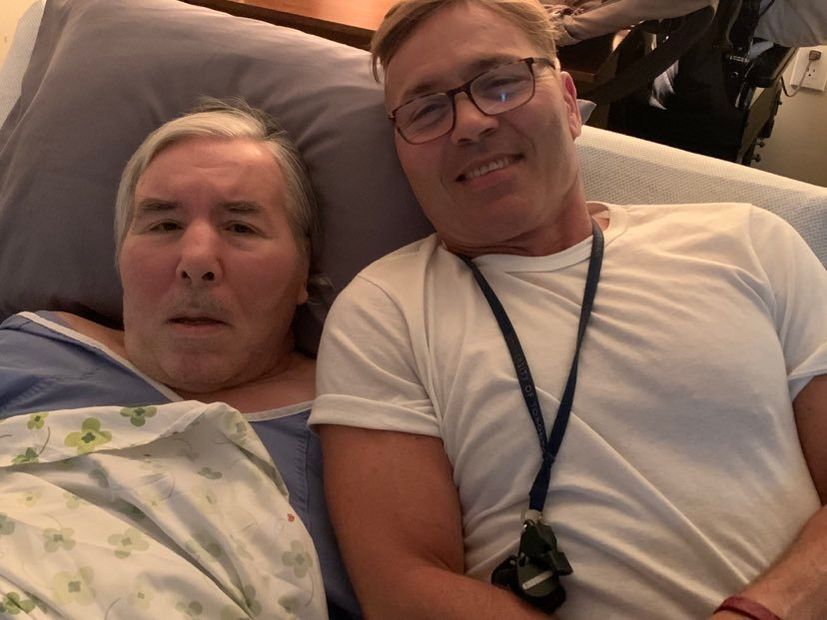 On the All Things Croatia podcast, Mitch shares with some classic stories about his father, including a movie like chase scene in the streets of Zagreb.

Listen to the podcast below by clicking on the play button.