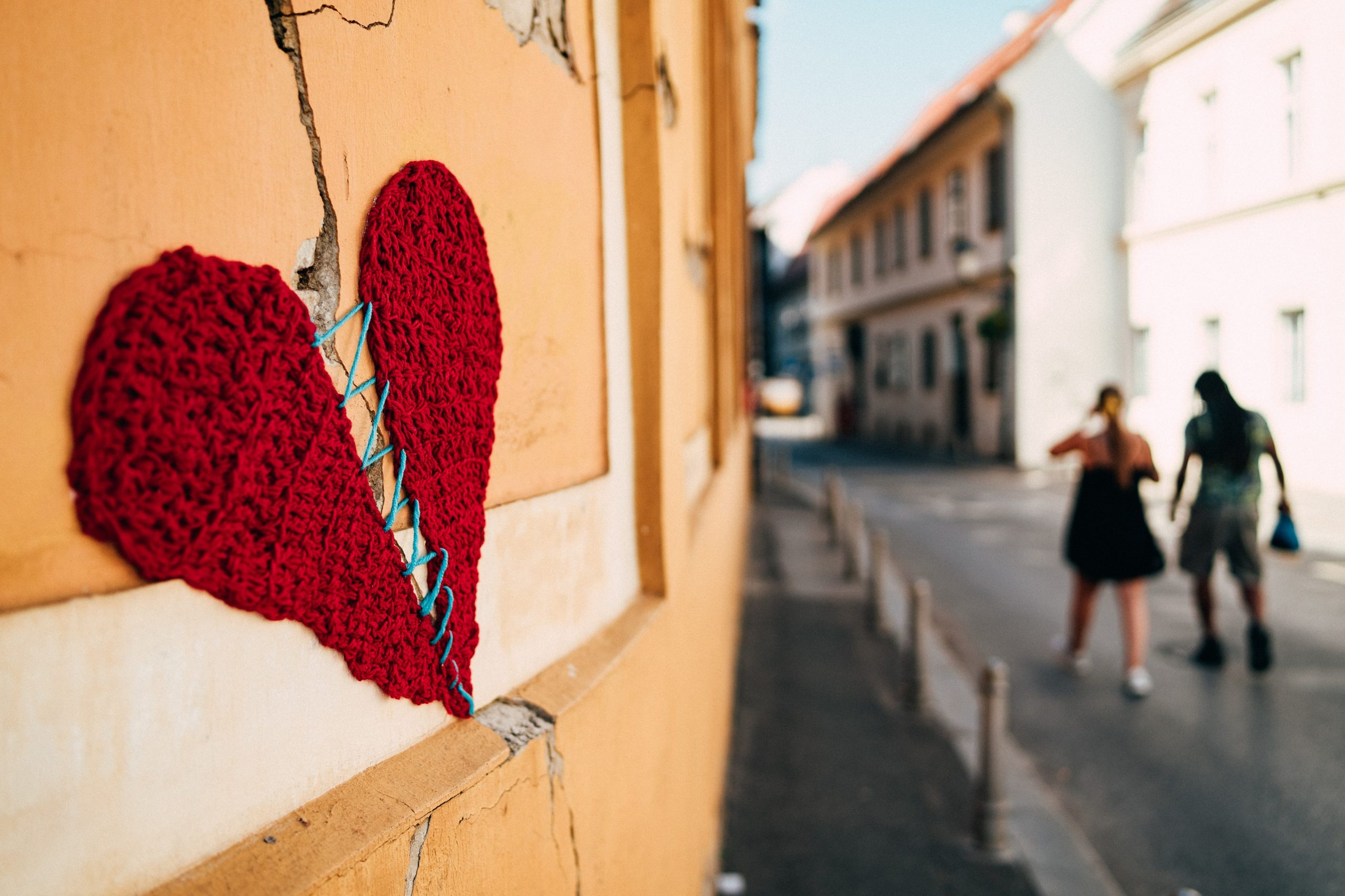 The earthquake that hit the Croatian capital last Sunday, the biggest in 140 years, amidst the coronavirus pandemic crisis has left Zagreb citizens shocked, scared and frightened.

While volunteers, authorities, civil protection, military and ordinary citizens organised to help their fellow residents in need, messages of support from Croatia and all over the world flooded social media, but one in particular stood out and quickly became the symbol of hope and healing for Zagreb residents – a patched wool heart covering a cracked facade of an old Zagreb building. 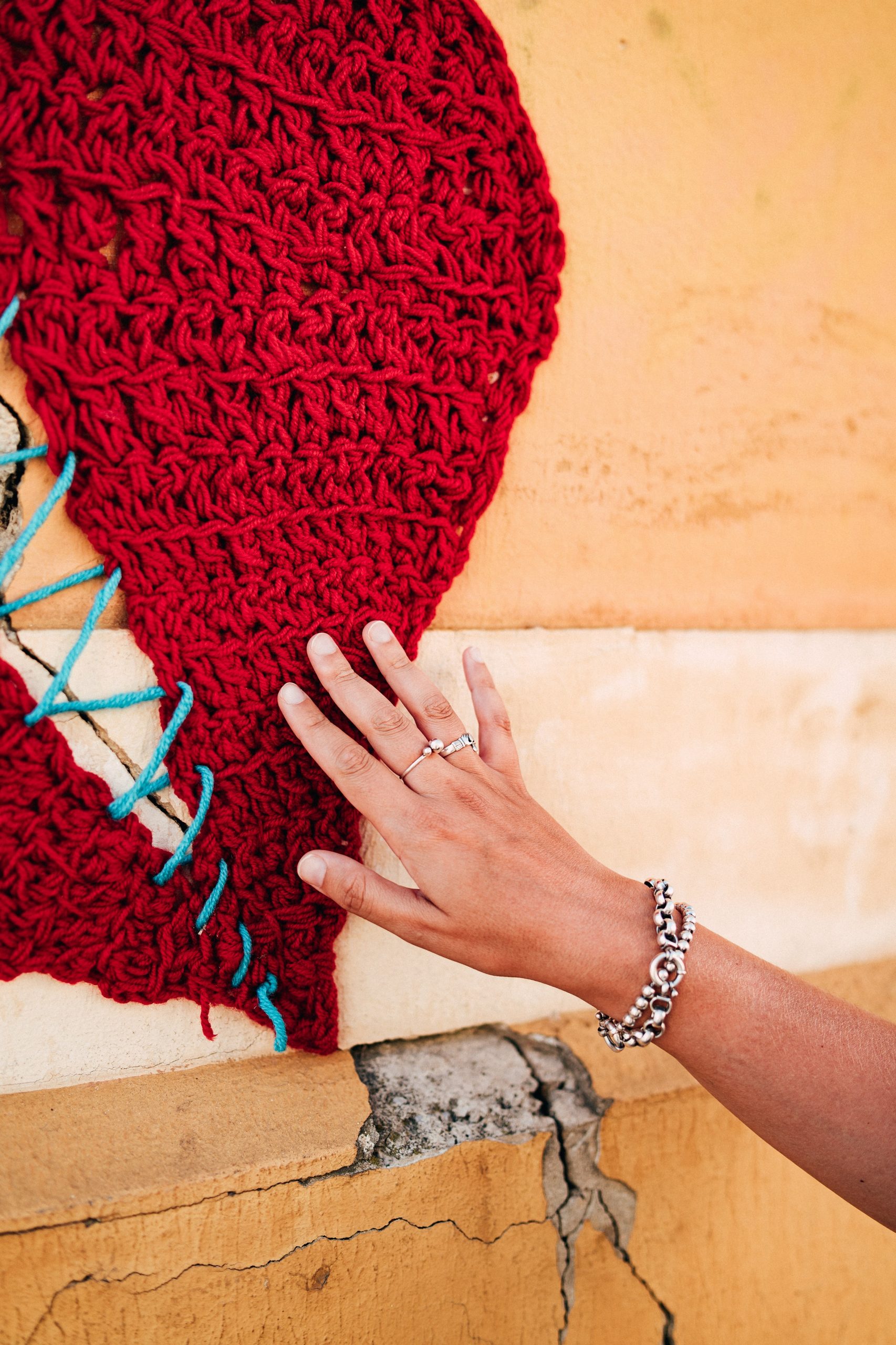 People shared it, Croatian media covered it and international media, such as UK’s Independent quickly picked it up.

A repaired broken heart made of wool by Croatian designer Ivona is put on a building in downtown Zagreb, Croatia, after an earthquake hit the country on March 22 💔 A 5.3-magnitude earthquake shook the Croatian capital, damaging buildings and cutting electricity in a number of neighbourhoods. Click the link in the bio to read more. Photo by Denis Lovrovic / AFP #croatia #croatianearthquake #brokenheart #zagreb

The healing heart originally was conceived last August as a street art intervention by Zagreb based artist & designer Ivona (Voona Design) as a part of a street art project Okolo // Around.

The heart-shaped wool piece placed on top of a wall crack was exhibited in Habdeliceva 1 on Zagreb’s Upper Town during the project and remains there until this day.

The original idea behind the art had nothing to do with the catastrophe, the artist revealed – it was to show imperfections as something unique and not ugly but authentic and alive.

But after Sunday, March 22 a new layer of meaning has been added to her art piece – people saw it as a message of hope for their wounded town and Ivona commented on her Instagram:

Sadly, many Zagreb residents have lost their homes  – the first informal estimates say around 7000 objects were struck and the reparations will last 2 to 7 years.

Zagreb today feels exactly like this.💔 The strongest earthquake in 140 years hit us early in the morning and there’s a lot of damage in the old town. And a lot of fear in and around us. I never wanted to post the pic of broken heart in this context. But I guess it is all part of life. We humans are small and fragile. Take care of each other. ❤️ . We can fix this! After the madness is over. . . Opet ćemo ići @okoloaround . . #brokenheart #cracks #zagreb #earthquake #okoloaround #streetart #woolandthecity #woolart #streetintervention #yarngraffiti #crochetgraffiti #lovezagreb #staysafe

Zagreb bounced back after the devastating 1880 earthquake and will bounce back again thanks to the spirt and unity of the people.