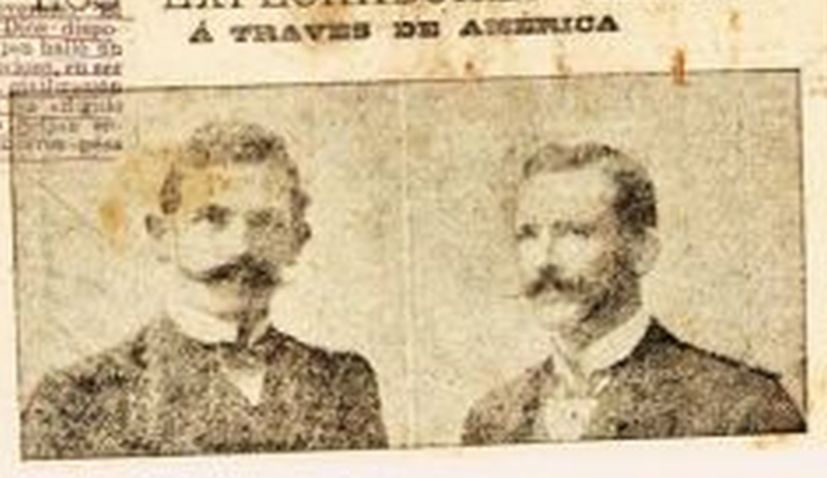 ZAGREB, 2 April (Hina) – The exhibition “The Seljan Brothers – Croatian Explorers in South America” has been opened in the Paraguayan capital of Asunción, marking the beginning of its Latin American tour organised by the Zagreb Museum of Ethnography.

The exhibition was staged at the city’s historical and cultural complex Manzana de la Rivera, opposite the presidential palace in the very centre of Asunción.

Natives of Karlovac, Mirko and Stevo Seljan, having previously served for Emperor Menelik II of Ethiopia, in 1903 left for South America, where in the following ten years they explored areas of Brazil, Paraguay, Peru and Chile, having been hired by the authorities to explore the possibilities of connecting important trade points by means of transport.

They went on a number of expeditions there, as evidenced by news articles and books, diaries and photographs, and established ties with Croatian expatriates throughout South America and the United States, having worked on their mutual connection and establishing business cooperation with them.

Mirko was killed during an expedition in Peru in 1913, after which Stevo started a family in Minas Gerais, Brazil, where he died in 1936. His oldest daughter Zora Seljan was a Brazilian writer, theatrologist, reporter, theatre critic and playwright. 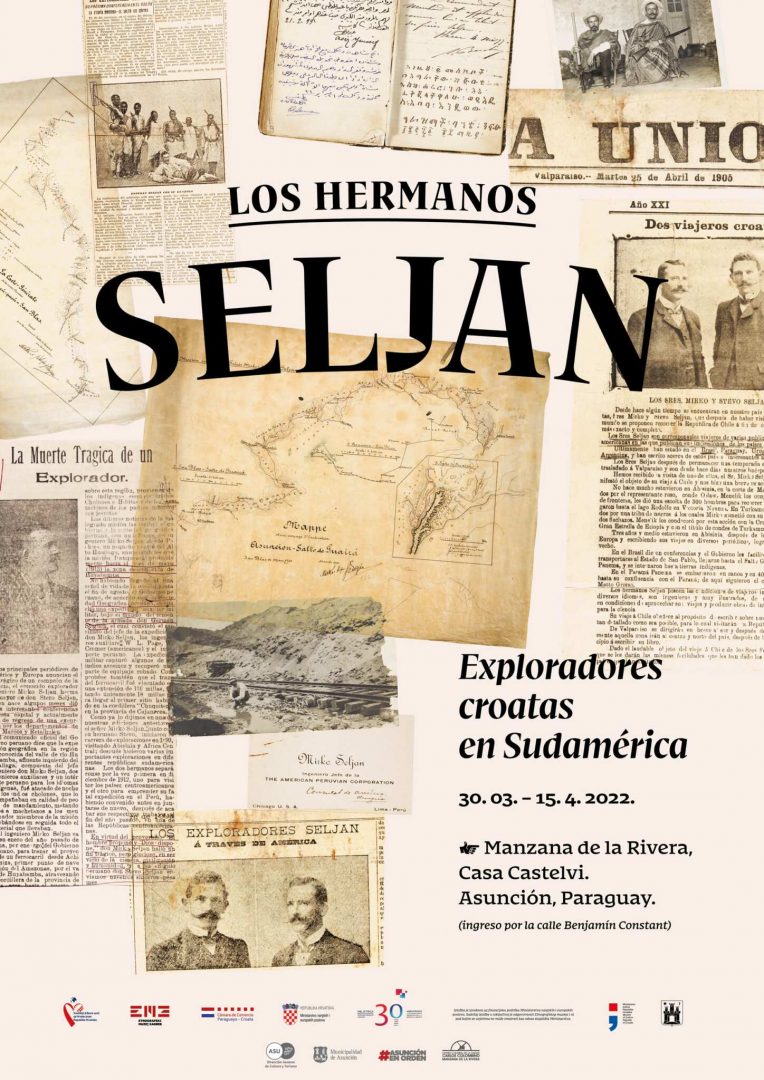