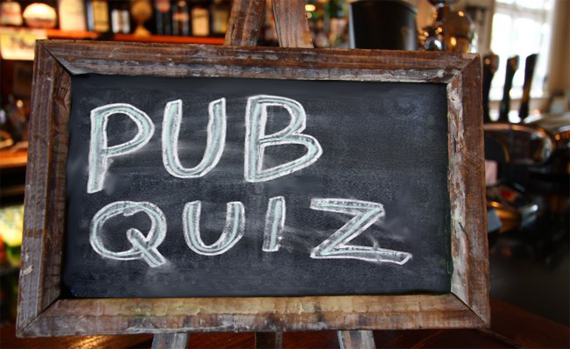 With over 30,000 taking place weekly in the UK, the pub quiz is somewhat of an institution in the UK.

Established in the UK in the 1970s, largely as a way to attract patrons to the pub on quieter midweek nights, the pub quiz caught on in a number of other countries over the years.

Whilst formats varied from area to area, and from pub to pub, pub quizzes were a simply and fun way to get people in the door during the week.

Teams often pay a nominal fee to enter, which is pooled to provide the prize money, then the Quizmaster runs through rounds of questions. Common topics usually include general knowledge, music, entertainment, sport, and history.

The pub quiz concept spread to the US in the 1990s, and in a number of European countries, like Germany, pub quizzes started to also pop up and were usually organised by expats at Irish pubs and held mainly in English.

In Croatia, pub quizzes started to arrive in the mid-2000s, but an explosion over the last few years has seen the pub quiz scene in Croatia grow and spread around the country.

Booksa cafe & book store in the capital Zagreb started the trend around 2006.

Booksa were it all started (Photo: Marija Gasparovic)

“This was like a rite of passage for the elite of Zagreb’s pub quizzers, it was fun, but also high-brow, and fierce competition”, Morana Zibar, a ‘chaser’ in the Croatian version of the TV quiz show ‘The Chase’ (Potjera), says.

“A few years later the quiz moved to HDPIO club in Ilica, and it was still the headquarters for Zagreb’s quiz buffs, the golden age if you ask me, although a couple of others appeared subsequently, like the sport pub quiz in MVP café.”

Morana Zibar in The Chase (Screenshot)

In the early 2010s, the pub quiz scene started to escalated when the greater part of the original quizzers from HDPIO broke away and started the pub quiz in Europa Cinema, which was soon to be moved to the Student Centre.

The quiz at the Student Centre, held every Friday evening, is still the most visited and most popular pub quizzes in Zagreb. Other cities around Croatia soon followed suit with pub quizzes popping up in the likes of Rijeka, Split, and Šibenik.

It was not only the bigger cities which got in on the act, many smaller places like Sisak, Imotski, and Jastrebarsko now have an active pub quiz tradition.

Zibar says that the pub quiz explosion happened some 3-4 years ago in Croatia.

“If we are talking about Zagreb, there is at least one taking place every day of the week, sometimes even more. There’s even one in English, in Sheridan’s Irish pub in Savska. But many of the new ones are just copycats, because many pub owners, especially outside the downtown area, just want to ride the wave and have their place filled with people on weekdays,” Zibar says.

The rise is popularity was also evident at the most recent Pub Quiz National Championship in Croatia, held at SC in Zagreb in November 2017, with 49 teams from all over the country taking part. 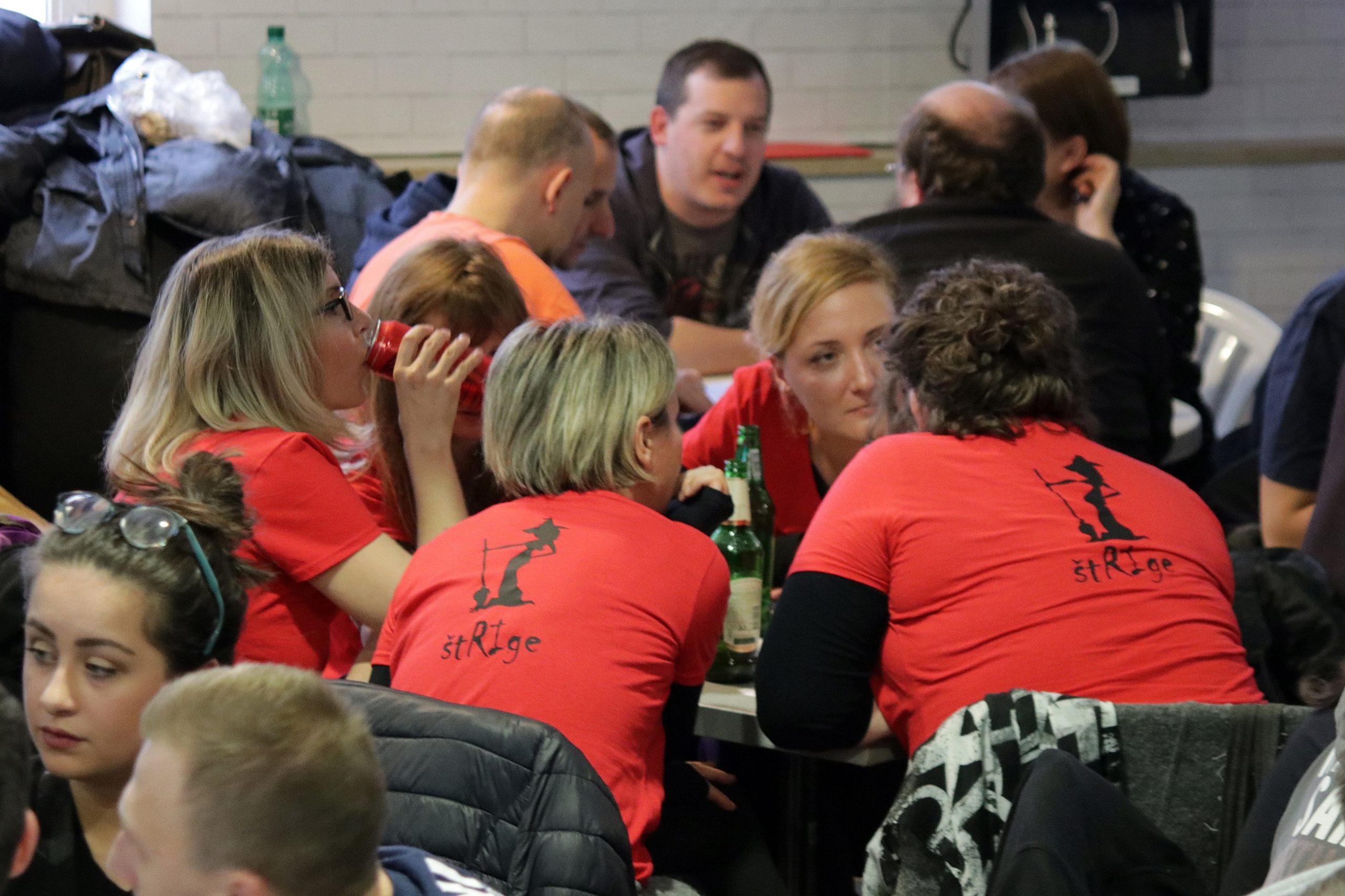 The rise in the popularity of the pub quiz in Croatia, Zibar says, makes sense.

“Croatians have always had a special thing for quizzes and general knowledge, going back to really top quality TV quiz shows in former Yugoslavia. For many young people, especially students, it’s a cool way to spend the evening on a not so busy day, because you’re hanging out with your friends, having a beer or two, but also competing and doing something more than just sitting and chatting away. People like to compete and test themselves.” 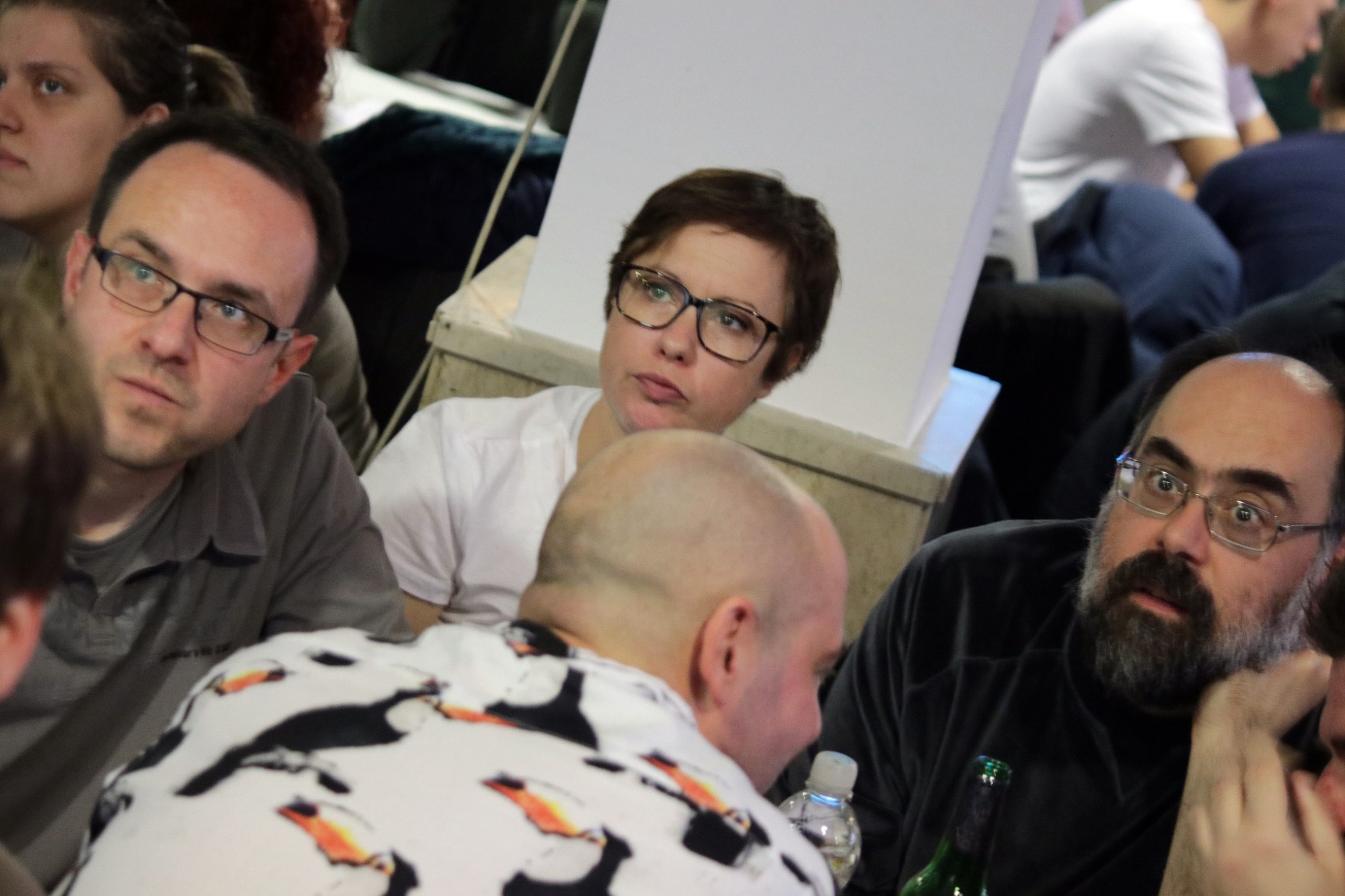 The pub quiz scene in Croatia is not commercialized at all as it is in some places, and it is entirely private.

“All quizzes are organized by quiz enthusiasts themselves, and it’s the best way for us. Not all of them are great, but at least they’re authentic and original. For example, if there’s something like a regular weekly quiz with a league where all the teams are competing against each other during a season, each week one of the involved teams is doing the questions and they rotate throughout the season.”

“It didn’t take them long to figure out that quizzers are good customers. They are not very demanding, they create good traffic, and they can fill a not so busy bar on a, let’s say, Wednesday evening when it would normally be more or less empty. Some of the more popular quizzes now even have the problem how to find a venue that’s big enough and with certain standards”, she says. Zibar, however, thinks that the ‘explosion’ will not continue and that the scene will consolidate over the next couple of years.

“This inflation of pub quizzes will stop, there are simply too many of them all over at the moment. The scene will be good and strong, even diversified, but some of the bad quizzes with a bad vibe or bad quality of questions and execution will just have to disappear naturally.” 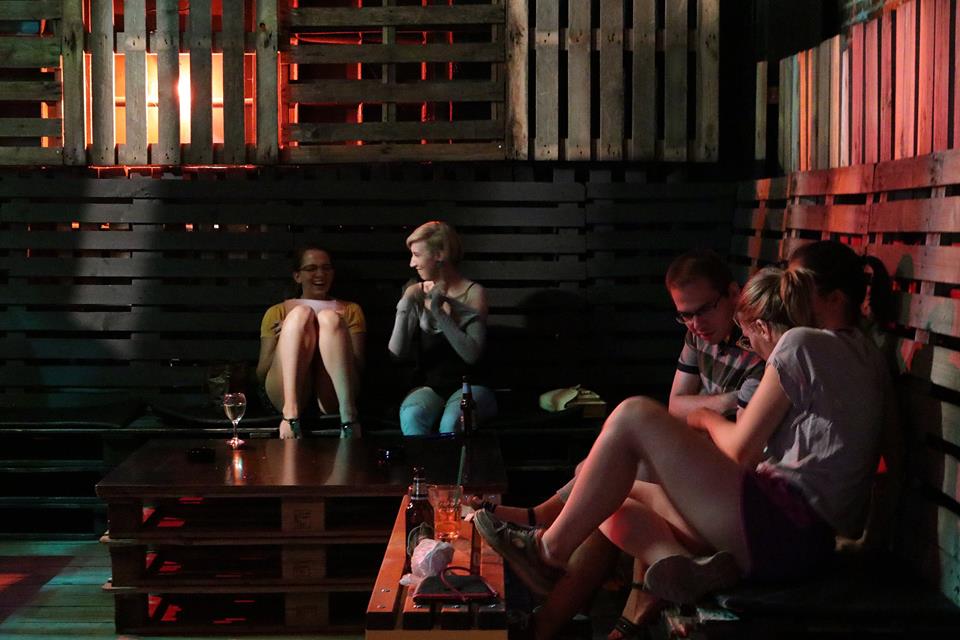