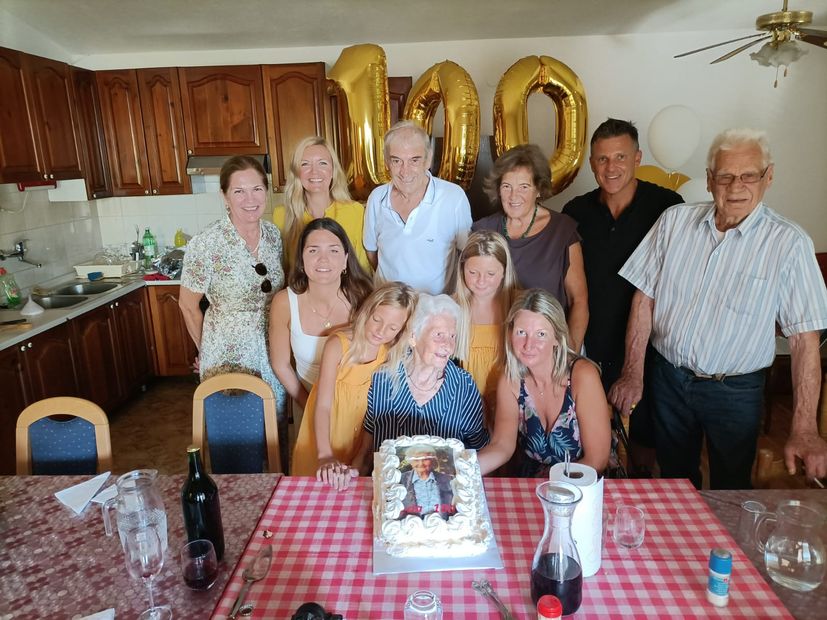 The family of Neda Sumić gathered in Podgora on Croatia’s Dalmatian coast this weekend to celebrate an impressive milestone – her 100th birthday.

Neda Sumić (nee Cvitanović) was born on the 10th of September 1921 in the Dalmatian village of Drašnice. Her parents, Nikola Cvitanović and Mande, nee Pavišić, had 9 children of which Neda was the youngest. She had 4 sisters and 4 brothers.

Three of Neda’s brothers moved to Whanganui in New Zealand, two of them left before she was born, and she would meet them for the first time when she arrived in New Zealand years later.

Neda met her future husband, Novica Sumić, at a dance in Drašnice in 1940 and told him she would not marry him unless he enjoyed dancing. They were married in Podgora and had two sons, Ivan born in 1942 and Vedran born in 1944. 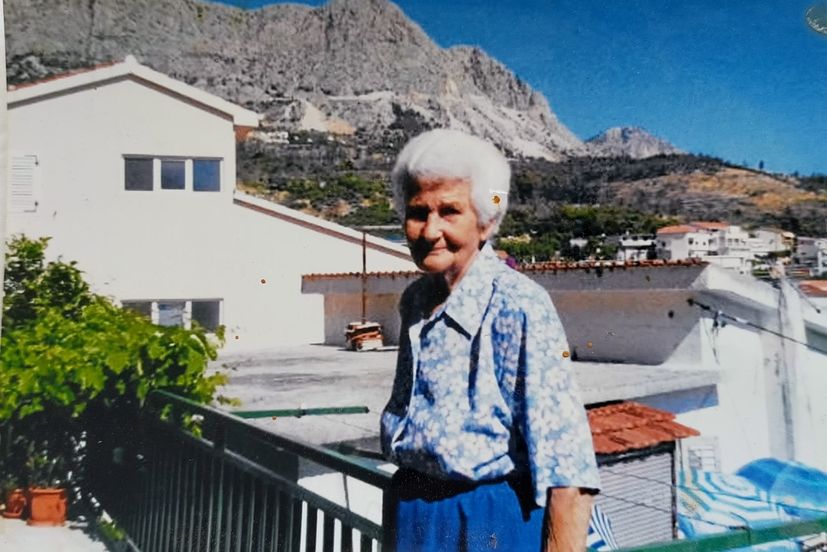 Neda would sew her children’s clothes and people would comment how lovely her children were dressed. During World War II, Nazis occupied their house as it was one of the largest houses in the village. Neda was a very house-proud woman and would comment how annoyed she was at the Germans and their boots for marking her floor.

They were helped by the Allies to make their way to Egypt by ship via the island of Hvar and Italy. They lived as refugees at El Shatt for nearly two years before returning to Podgora, where they lived happily and planted olive and fig trees on their land.

They also had the first horse in the village, and Novica would supply loose metal and deliver various things with his horse and cart. Neda would walk for hours around the cliffs of Podgora looking for grass for their horse. It was a hard life but it was helped by parcels that Novica’s cousin Mate Borić would send from Hamilton, New Zealand. 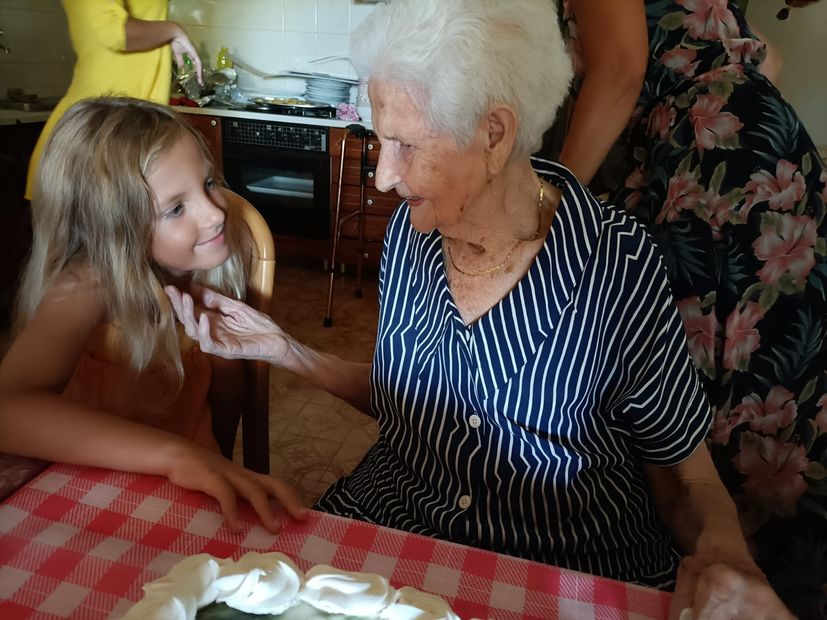 In 1961 the Borić family helped Neda and the family immigrate to Hamilton New Zealand.

Neda was a very hard working woman, who always worked overtime for extra money while looking after the family and doing most of the domestic duties. She enjoyed hard work, and she says that is the key to longevity. Hard work, eating plenty of leafy greens and never over eating, she says is her secret. 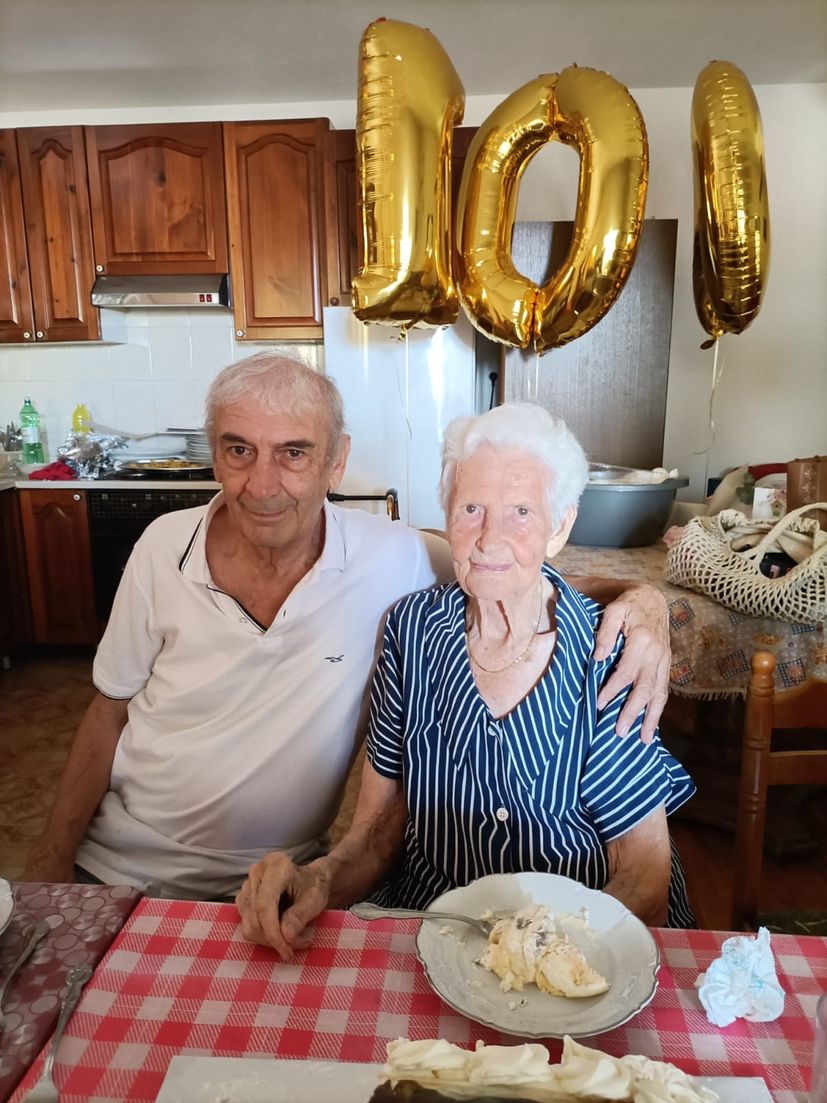 They would go to many parties and picnics and Neda loved growing orchids and many other flowers and plants. She also enjoyed sewing. 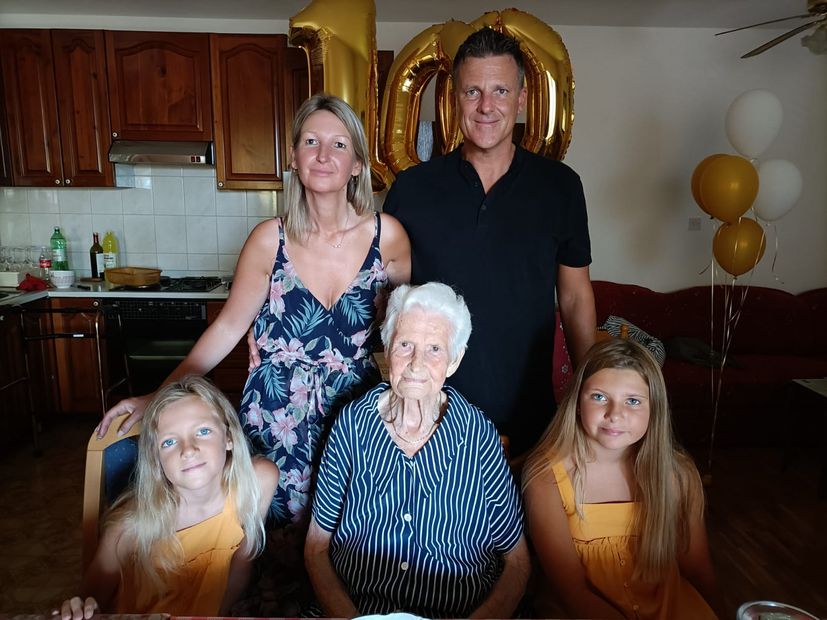 When they decided to move back to Podgora in 1996, she even took an orchid plant with her in her suitcase. Her grandson Neven told her that if the authorities in Singapore found her orchid they would arrest her but she still took that orchid.

When she moved back to Podgora, two of her sisters were still alive. Unfortunately her husband Novica was not well so Neda continued to look after him and he passed away in 1997. 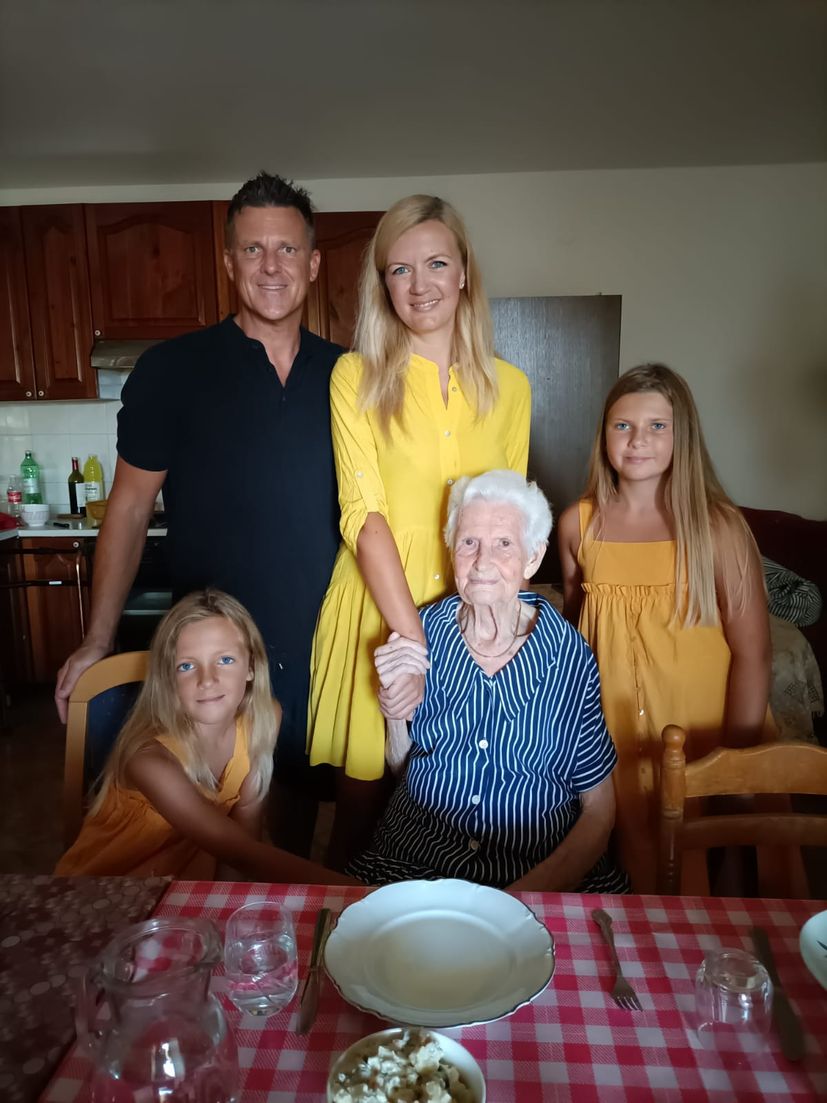 Neda has 3 grandchildren – Leevon, Silvija and Neven – and 3 great grandchildren – Dario, Lucia and Guiliana.  The entire family is delighted they can still spend time with Neda and despite her grand age is in good health.

To celebrate this amazing milestone of turning 100, her son Vedran, who looks after his mother, organised a celebration lunch attended by nieces and nephews from Drašnice, two of Neda’s grandchildren from New Zealand, and two great grandchildren. 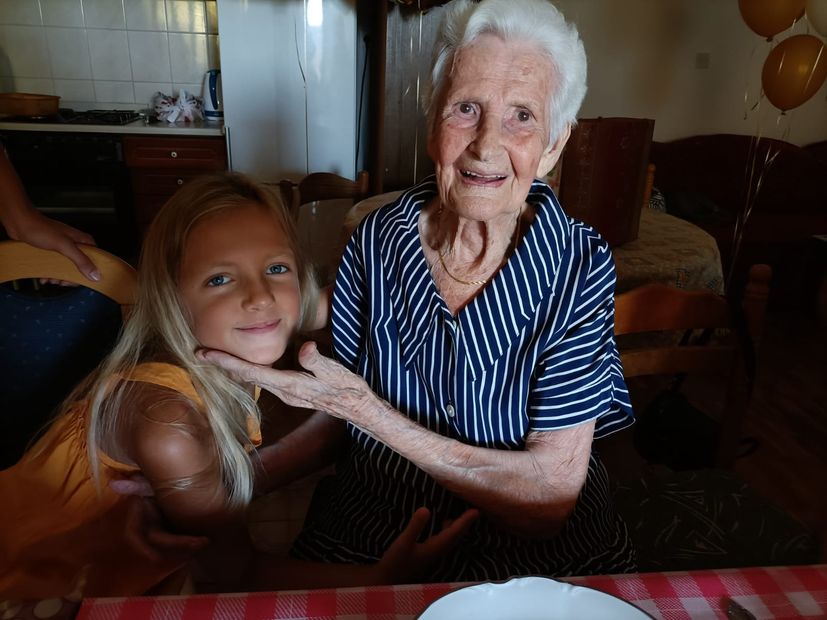 As a dual citizen of New Zealand and Croatia, Neda was surprised to receive a birthday card from Queen Elizabeth, the Prime Minister of New Zealand, Jacinda Arden, and flowers from the Općina of Podgora. 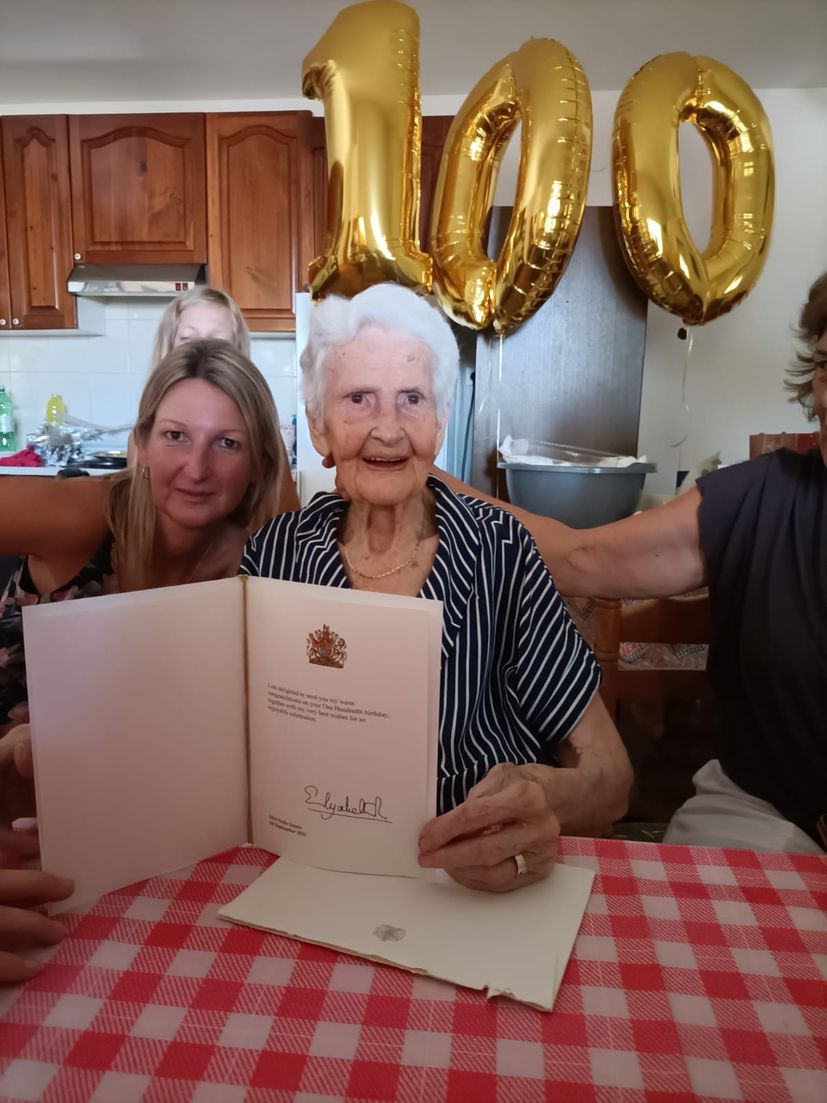