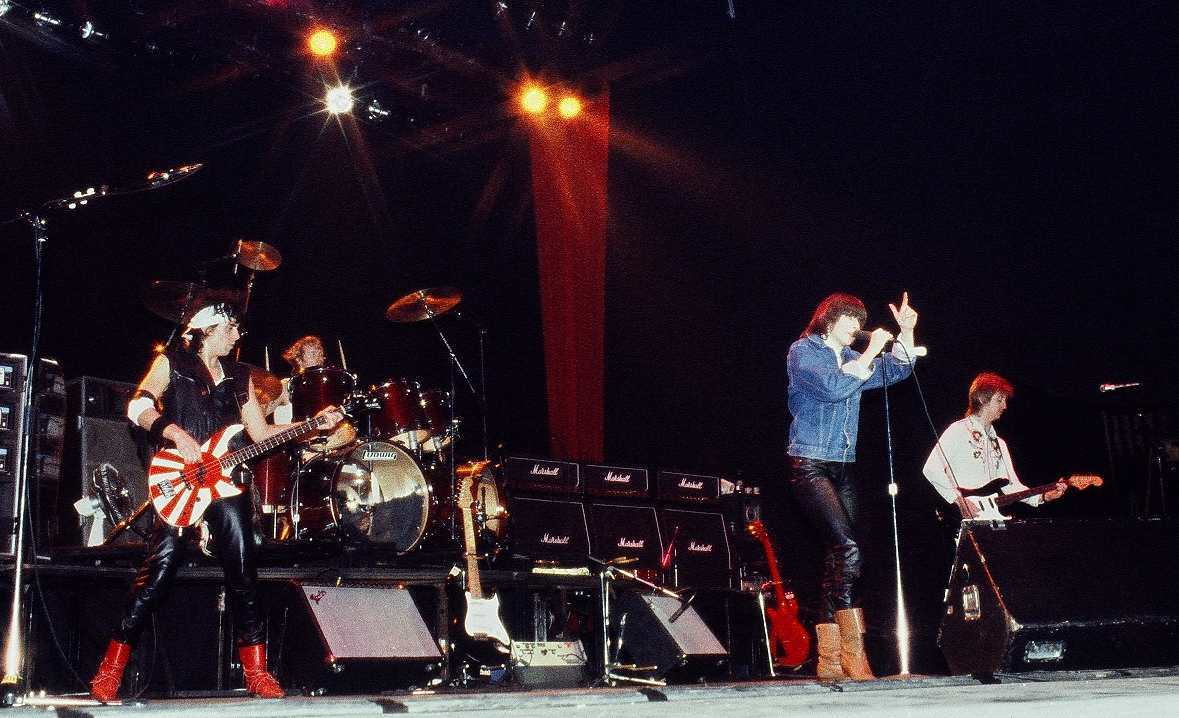 The Pretenders back in 1981 (Photo: Ohconfucius/CC)

ZAGREB, 7 November 2019 – English new wave bands The Pretenders and Heaven 17 will headline the music event Yammatovo 5 in the Croatian capital at the end of this month.

The Pretenders, who had hits in the 1980s like 2000 Miles, Don’t Get Me Wrong and My Baby, will perform in Zagreb for the first time at  Yammatovo 5 fueled by Cockta at Zagreb’s Lauba on 30 November.

Other hit songs include Back on the Chain Gang, Middle of the Road and I’ll Stand by You. The band was inducted into the Rock and Roll Hall of Fame in 2005. 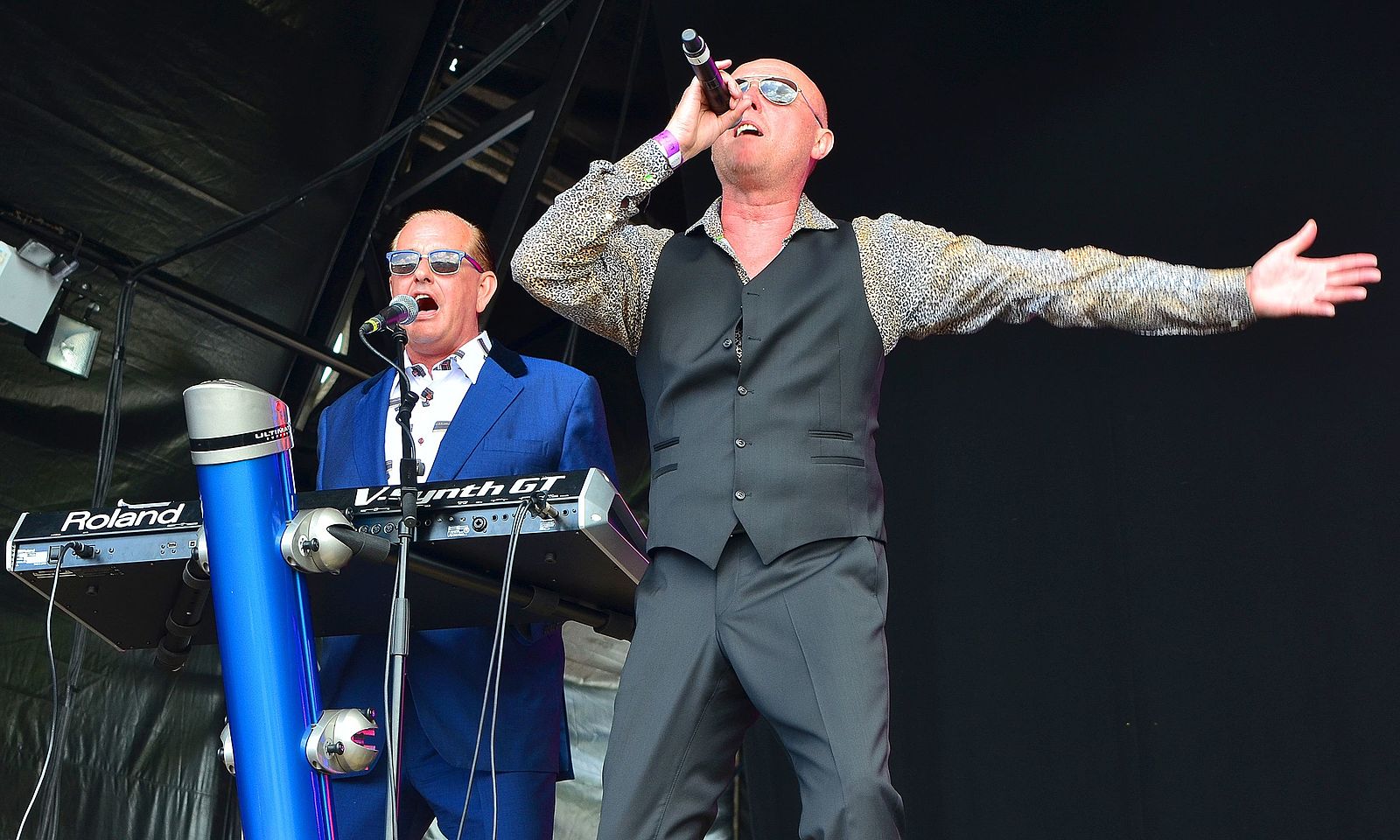 Heaven 17 will also be performing in Zagreb for the first time. The English new wave and synth-pop band formed in Sheffield in 1980. The band were a trio for most of their career, composed of Martyn Ware (keyboards), Ian Craig Marsh (keyboards) (both previously of the Human League) and Glenn Gregory (vocals).

Their biggest hits over the years were Temptation, Come Live with Me, and Let me Go. Tickets are available on entrio.hr.