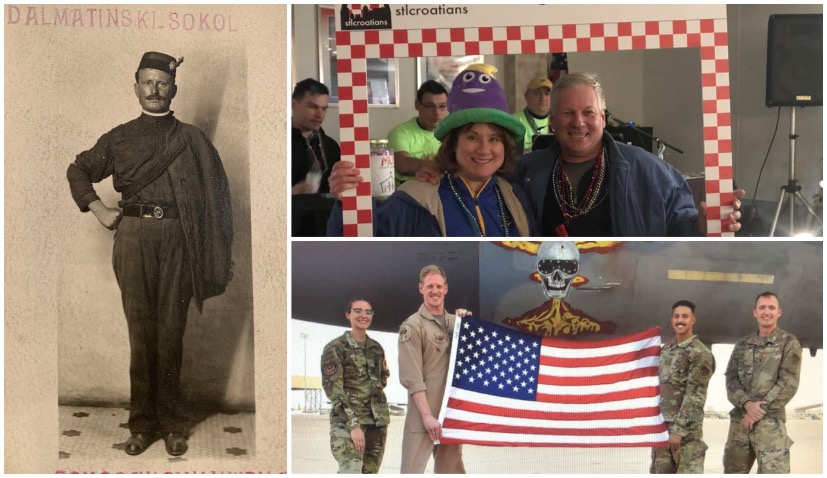 There are estimated to be more than 1.2 million Croatians, including their descendants, living in the United States.

Most are based in the States of Pennsylvania, Illinois and Ohio in Pittsburgh, Chicago and Cleveland, as well as in California. There are also large communities in Missouri, Indiana, Minnesota, Kansas, Montana, New York and New Jersey.

It is rare to find a Croatian surname only carried by one family today in the United States, but Joe Mikecin believes he is one.

The Mikecin name is said to originate from Novigrad in the Zadar County on Croatia’s Dalmatian coast.

“I’m the only Mikecin in the United States. I have been contacted by several Croatians to ask me how I got here to the U.S. with this surname. Well, it’s sort of a neat story,” Joe tells us, before explaining.

“My grandfather, Joe Mikecin, I think it was Josip, but I’m not sure, came to the U.S. in 1920 from Novigrad. He lost 4 brothers in World War I. Apparently, they tried to conscript my grandfather so he left to come to the U.S. with just the clothes on his back. He married a German, my grandmother Teresa, and they had two sons, Donald and Joe. Donald died of a childhood disease. My father Joe was very proud of his heritage. 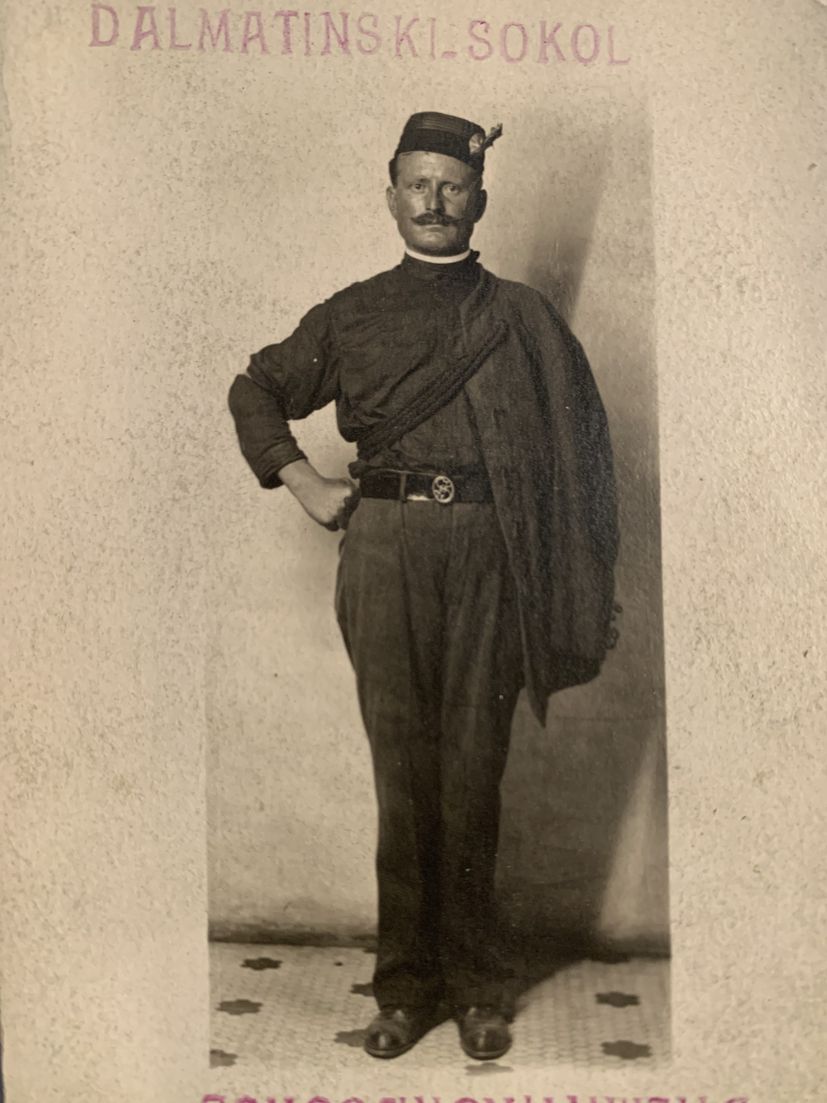 My grandfather, along with a lot of Italians, landed on Ellis Island in New York after World War I. He had a sponsor named Branko Mikecin. We do not know what happened to Branko, but know he was a relative. 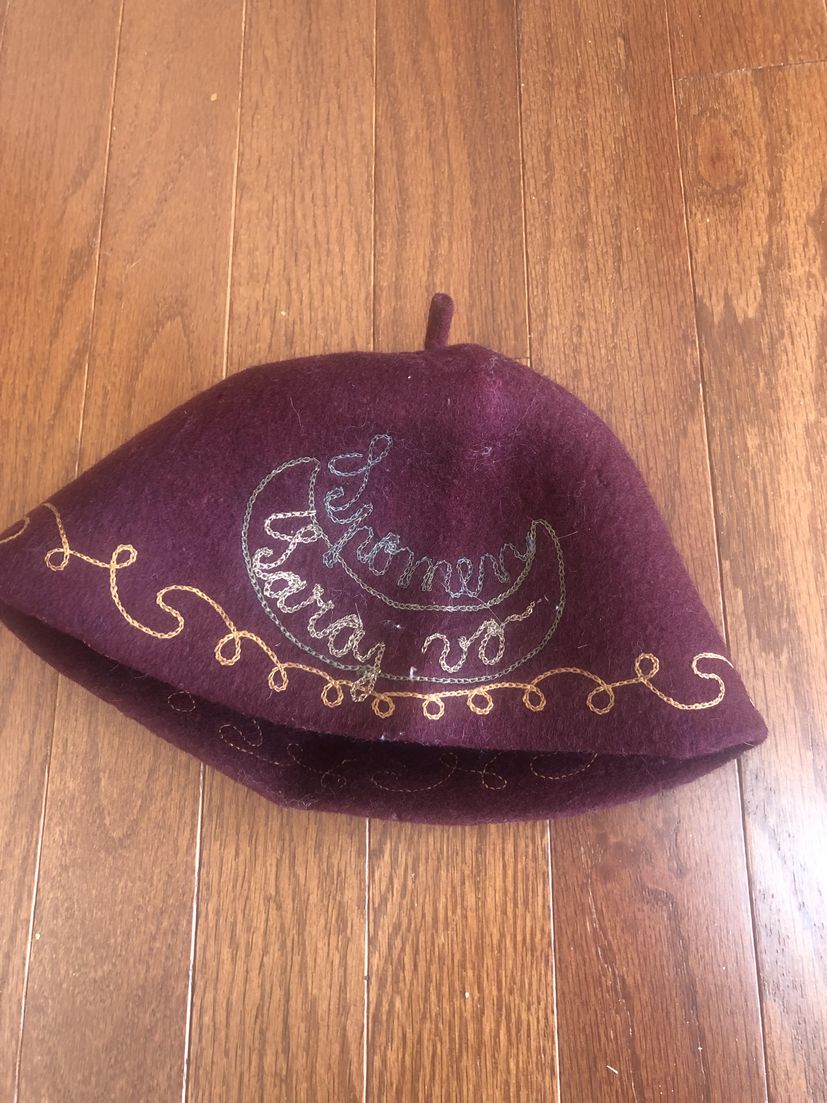 Grandpa worked in the oil fields in Texas before settling in St.Louis, Missouri. Since he was a mason by trade, he built a house in the city of St.Louis. Croatians helped him build his house. It’s walls are two feet thick and it still stands today.  It was during the Great Depression, so grandpa paid them by feeding them. People were desperate back then. My grandpa had a large barbecue pit in the back for cooking lamb. 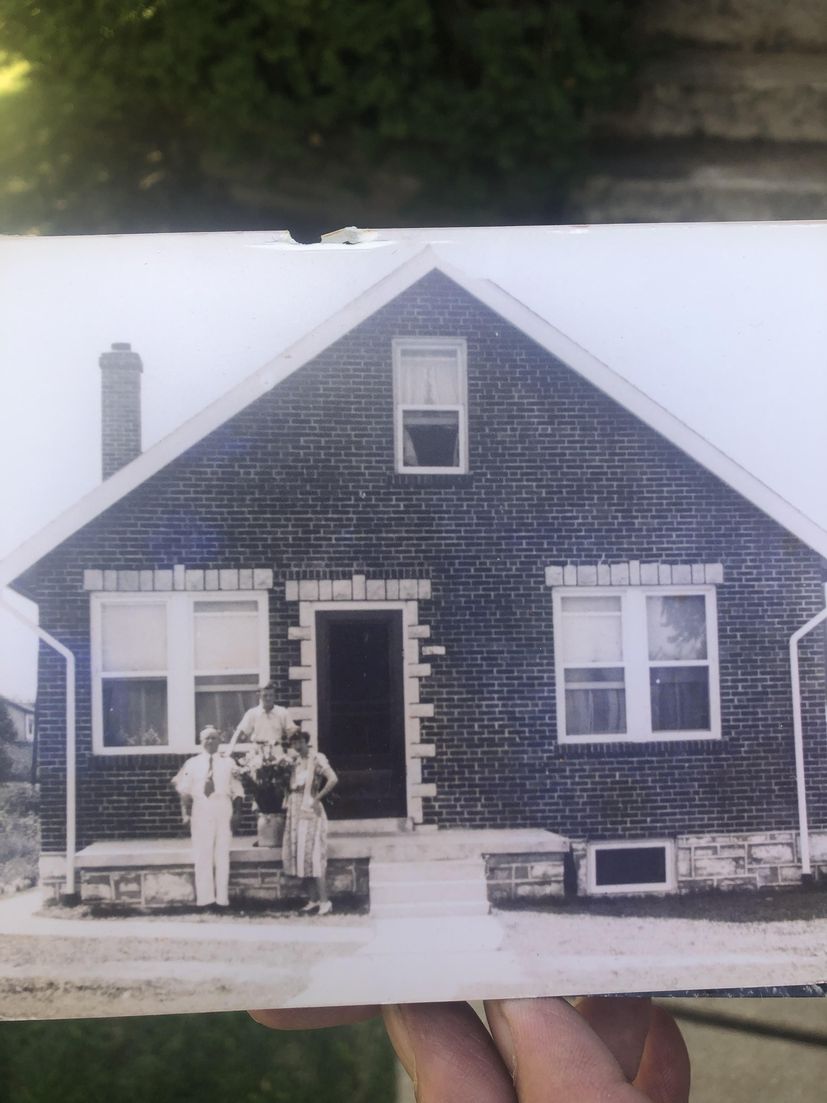 My father enlisted in the Navy in World War II. He was discharged and had 8 children. I had 6 sisters and one brother. My brother was killed unfortunately in a tragic accident. I got married and have two children, Mark and Maggie,” Joe Mikecin says. 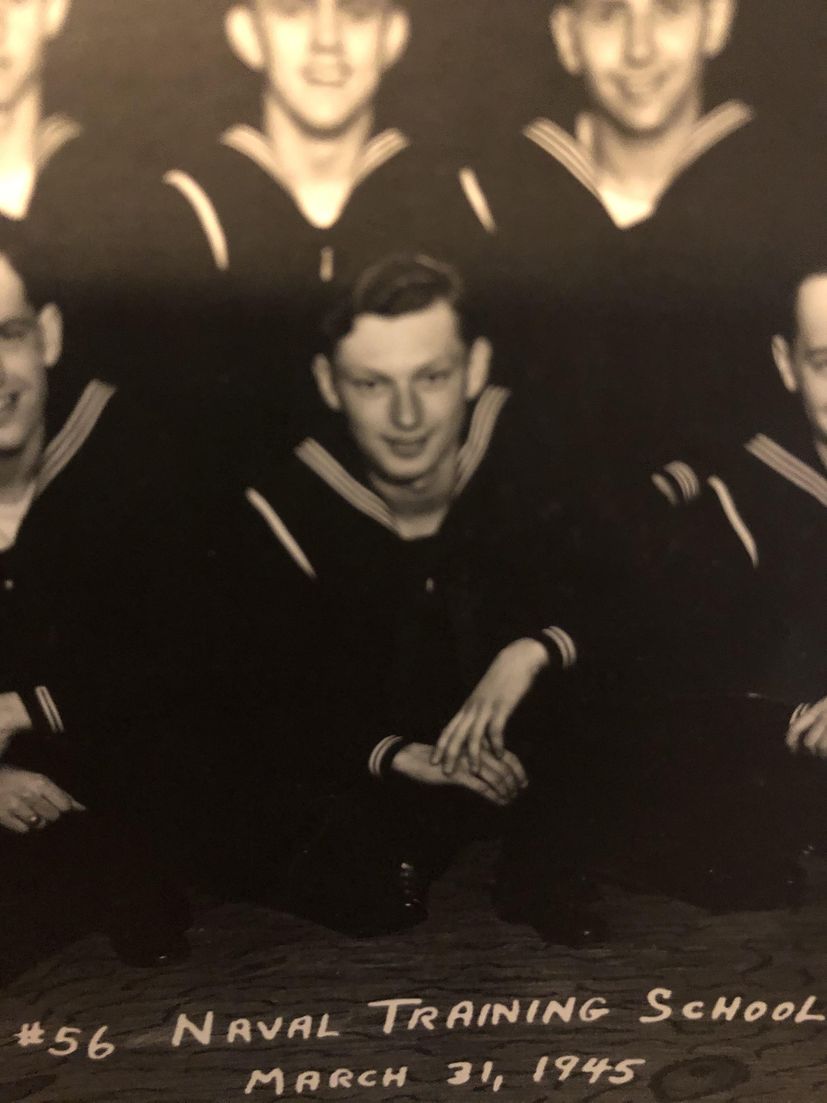 Joe himself enlisted in the Marines and later in the U.S. Army and saw action in Iraq and received a Purple Heart. His son, Mark, also enlisted in the air force and became a aerospace engineer.

“Needless to say, I’m very proud of my son. And daughter of course. This really isn’t anything special. However, it’s uncanny a man like my grandfather fled the war-torn Austria-Hungarian Empire at the time, then had kids that produced three generations of Mikecins who were fighting men,” adds Joe. 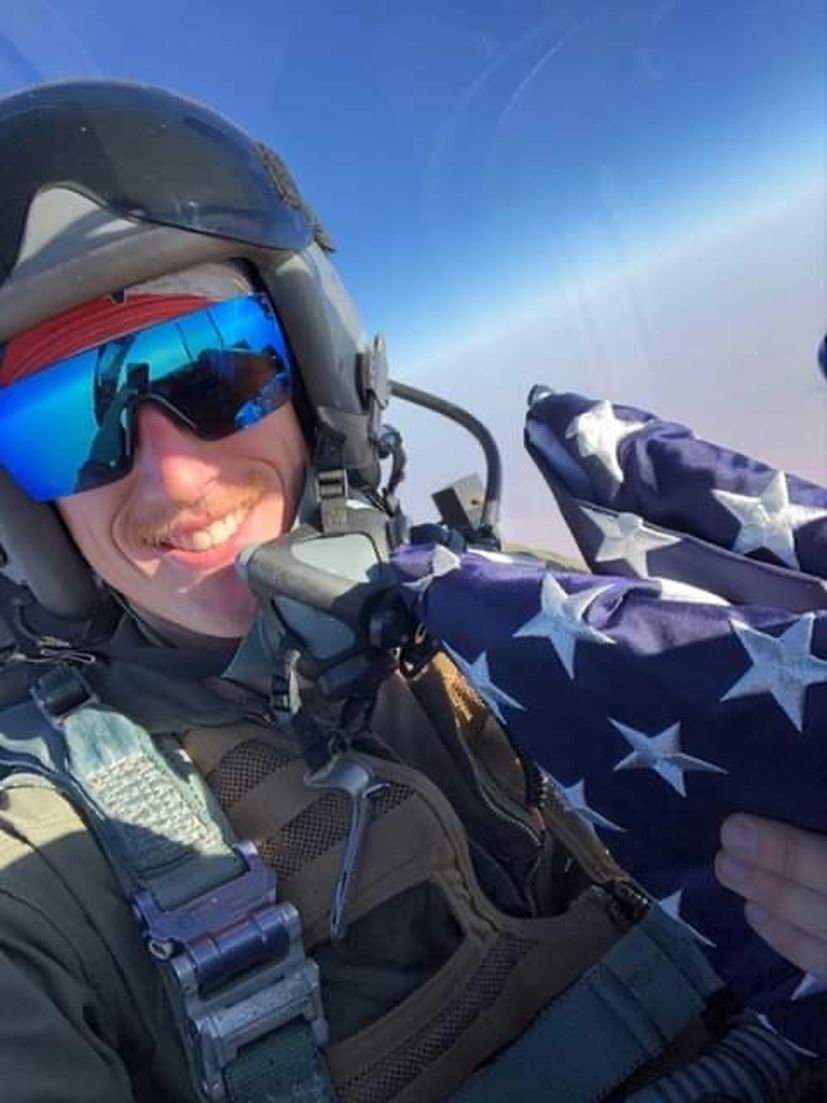 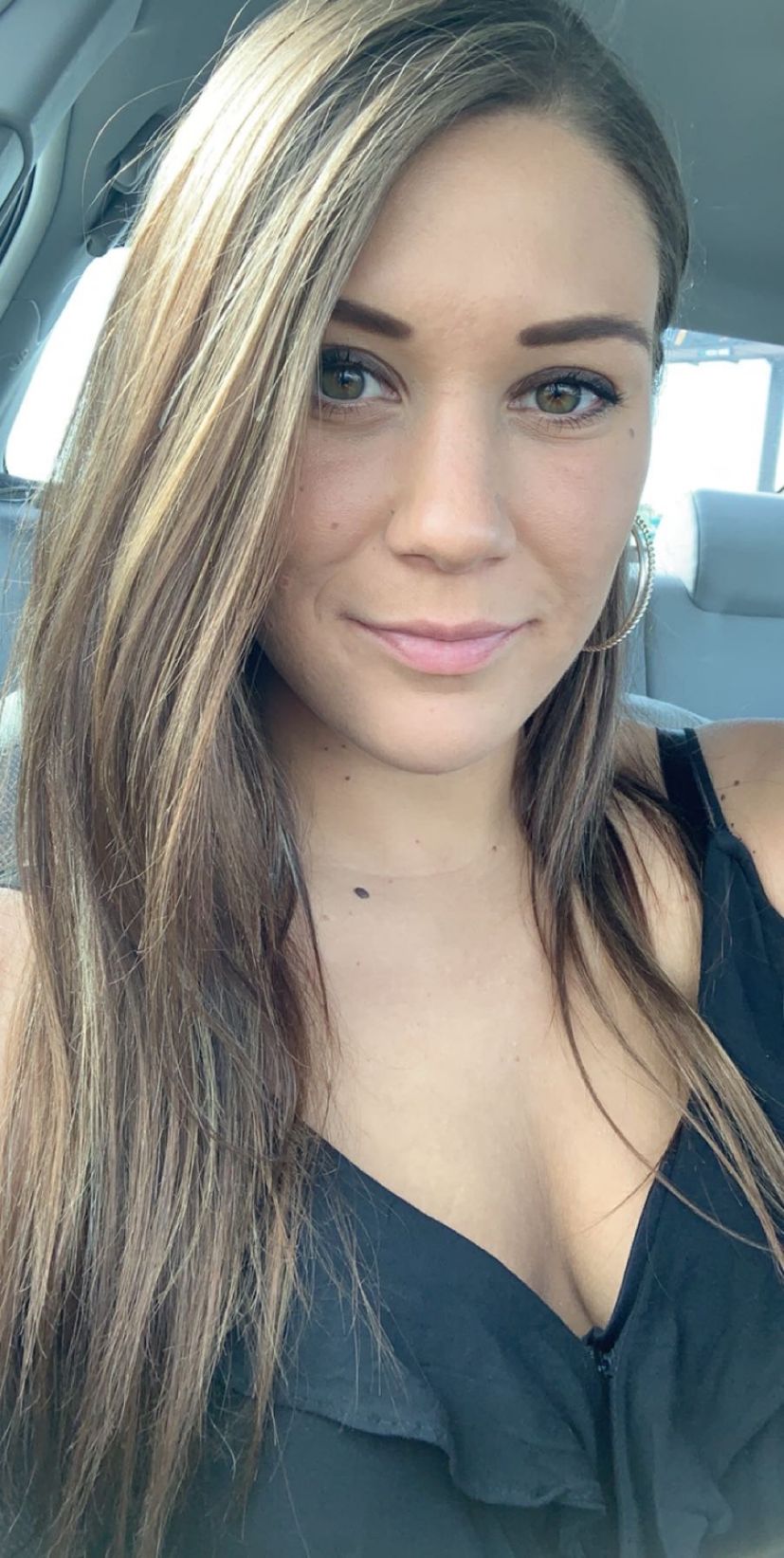 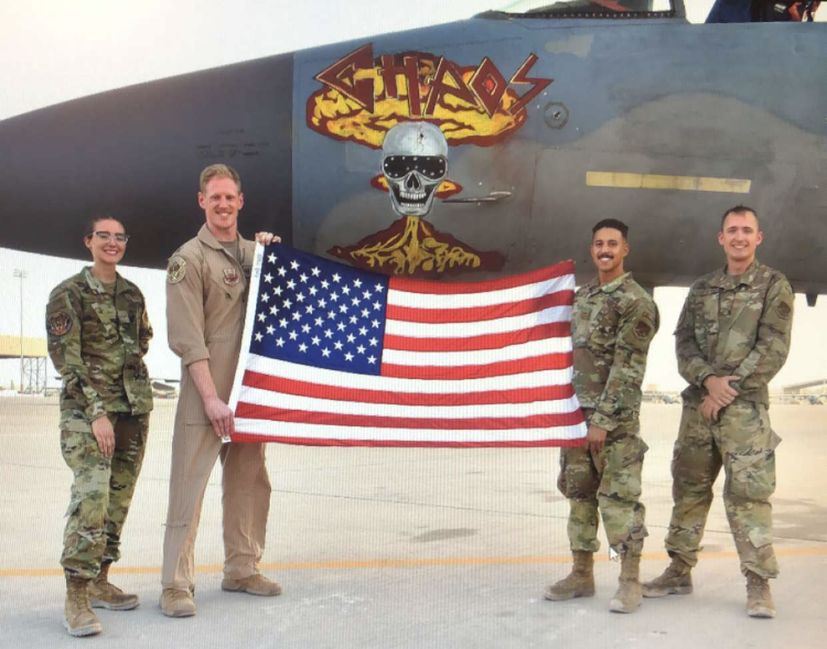 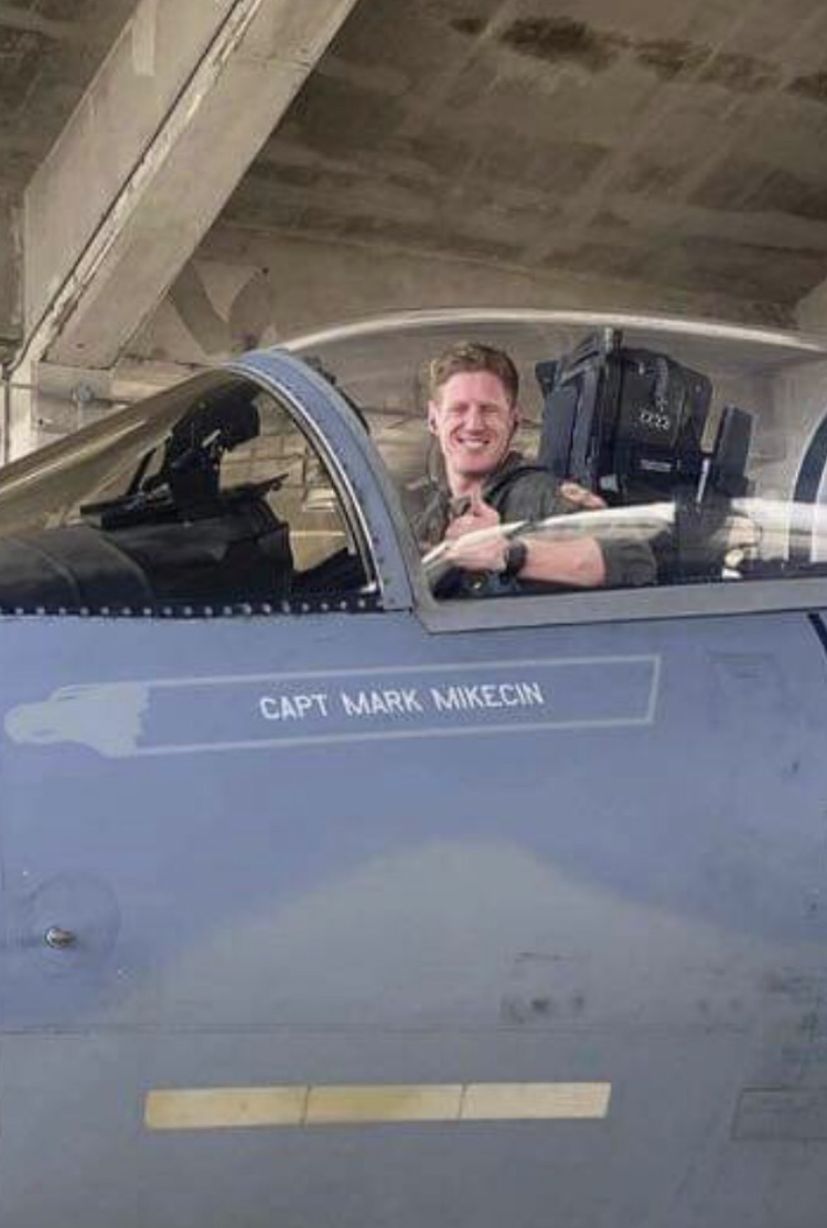 Joe, who currently resides in Foristell, Missouri, says that he couldn’t be more proud of his Croatian Heritage. 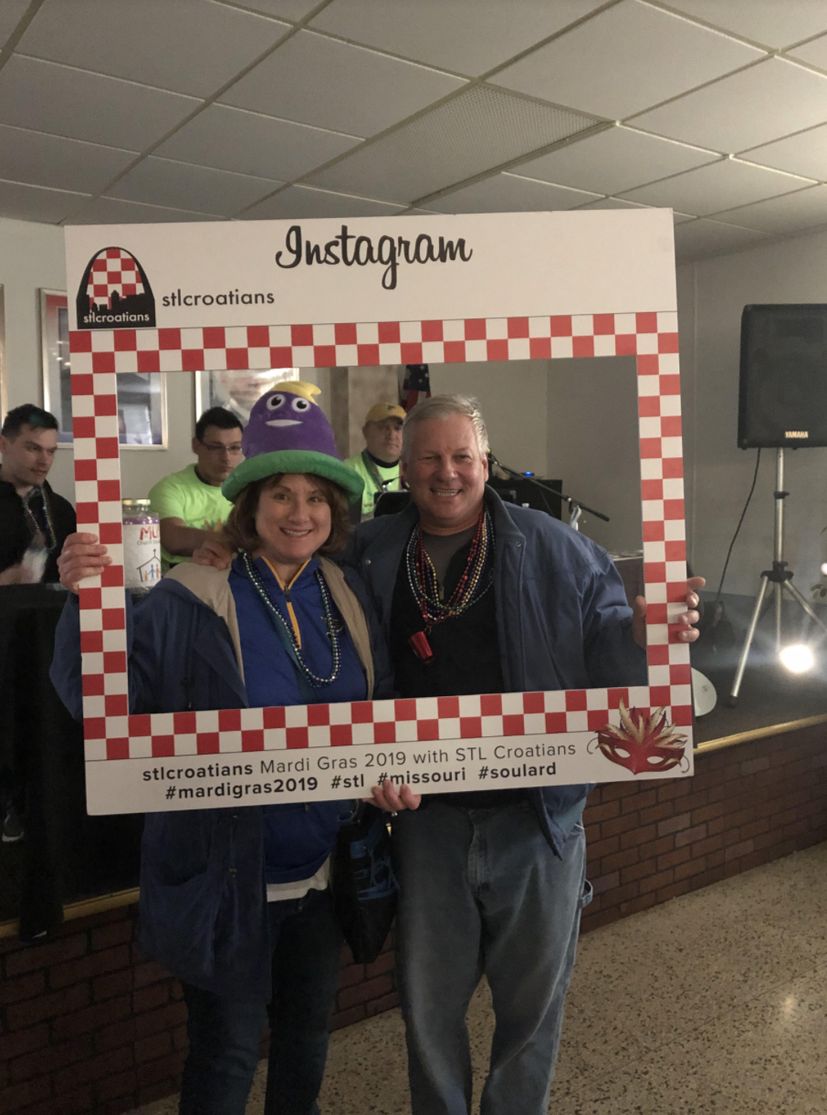 “We grew up on Croatian foods. Eventually we Americanize it a little. I do love lamb shank. In fact, I love to deer hunt and I use deer shank instead. There is a Croatian Catholic Church about an hour away – St.Joseph Catholic Church. They do the church in Croatian and English. I don’t know the Croatian language,.only cuss words when my dad and grandpa were angry. I’m looking forward to going to Zagreb and Dalmatia soon where my grandfather came from,” Joe concludes.