Home » News » The most visited museums in Croatia revealed 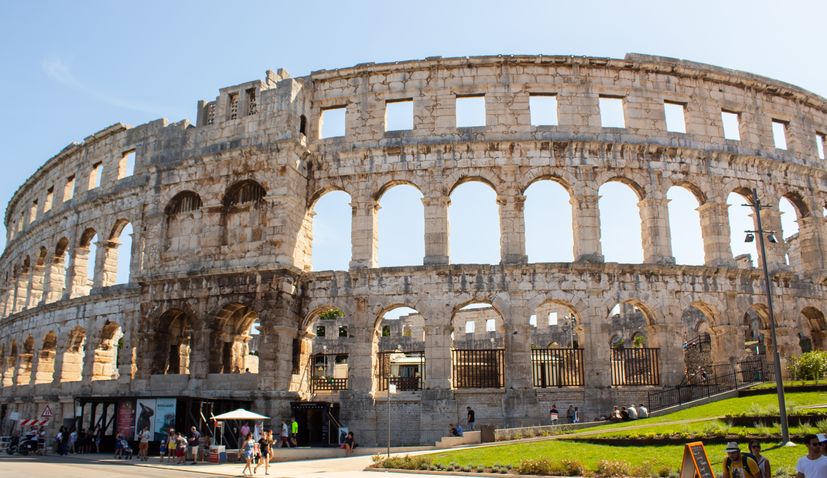 ZAGREB, 27 February 2020 – The Museum Documentation Center (MDC) has announced on its website that more than 5.2 million people visited museums in Croatia last year.

After analysis of data from the Register of Museums, galleries, and collections of 160 legally established and registered museums in Croatia, it was revealed that the most visited museum in the country last year was the Archaeological Museum of Istria which recorded 575,294 visitors.

The Archaeological Museum of Istria is located in Pula and apart from the main building, the museum has also dislocated collections that are located in the famous amphitheater in Pula, for which it is also responsible, the temple of Augustus, the Franciscan monastery and at Nesactium.

After the Archaeological Museum of Istria, the most visited museum was the Museum of the City of Split with 389,814 visitors, which is 66,196 more than a year earlier, while the Klovićevi Dvori Gallery was the third most popular with 353,262 visitors, thanks largely to the events in the Upper Town where it is housed. 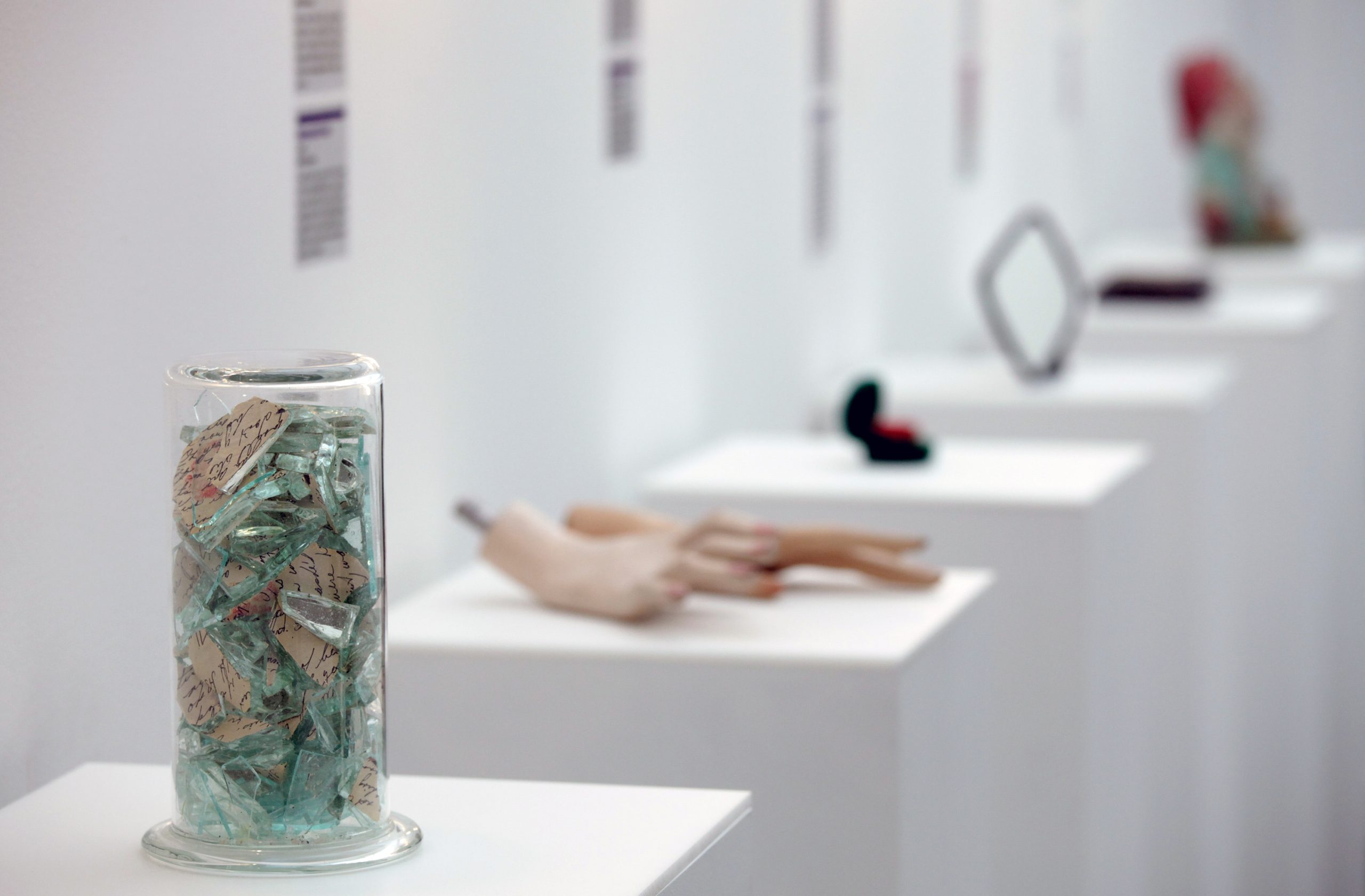 By category, the largest increase was recorded in visits to permanent establishments, which increased by 200,000 from 2018.

The number of visits to museums by foreign tourists increased by almost 200,000 from the previous year, but the recorded number of 1,228,216 tourist visits does not correspond to the real situation because some museums still do not keep records of tourist visits, among them are Dubrovnik Museums, Croatian Museum of Tourism in Opatija, as well as the Museum of Apoxyomenos, the driver of year-round tourism in Lošinj.