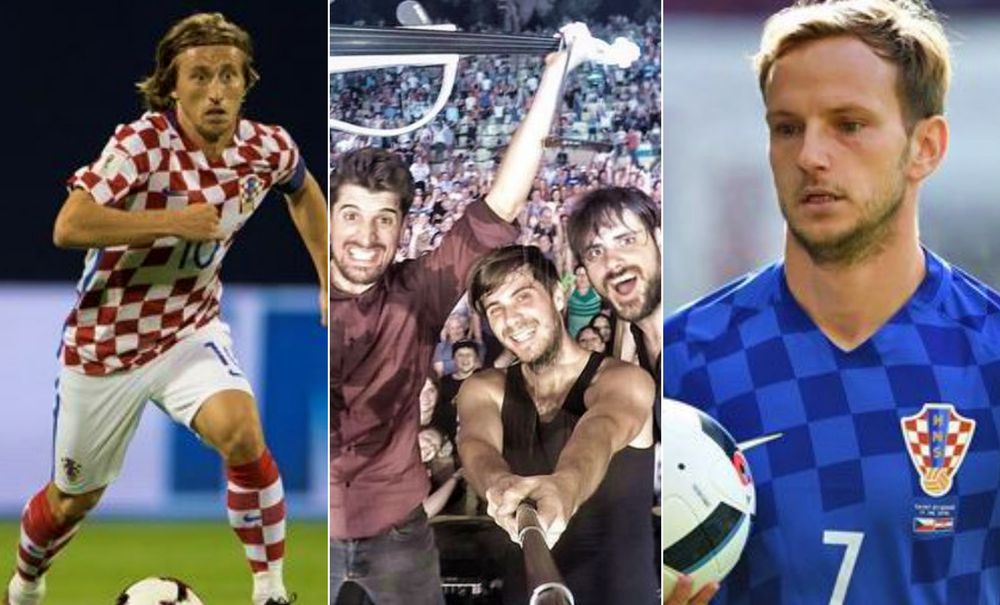 Footballers and musicians dominate the top 10 most popular pages

Close to 23% of the world’s population is active on Facebook helping the company generate over 17.9 billion dollars in revenue annually, mainly via advertising.

Over 100 million hours of video is watched every day on Facebook.

Footballers dominate the most popular Facebook fan pages in Croatia with Luka Modrić topping the list with over 7.6 million fans.