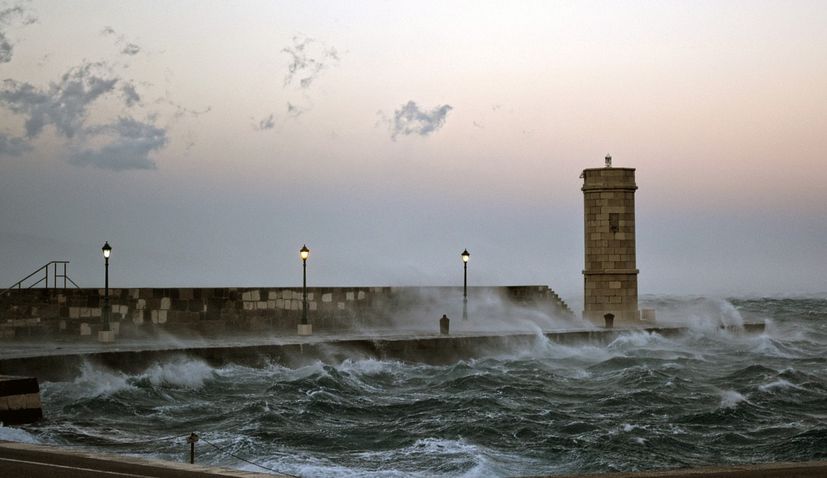 The famous južina wind blowing on the Dalmatian coast

While it’s almost impossible to get experts to agree on anything, it’s widely accepted that the wind can play a part in how we feel and behave.

In Croatia’s Dalmatian region, winds, and the effects on the body and mind, are taken very seriously. The evening television weather forecast not only tells you what the weather will be the following day, but will also tell you how you will likely feel based on what the winds are doing.

One wind which is credited for bringing out the worst is the famous warm southerly južina or jugo wind. When it blows, it is responsible for bad moods, nausea, migraines, craziness and a lack of concentration.

There is even a common urban myth in Croatia that if a crime was committed while the južina wind was blowing back in ancient times, people would be given lighter sentences. 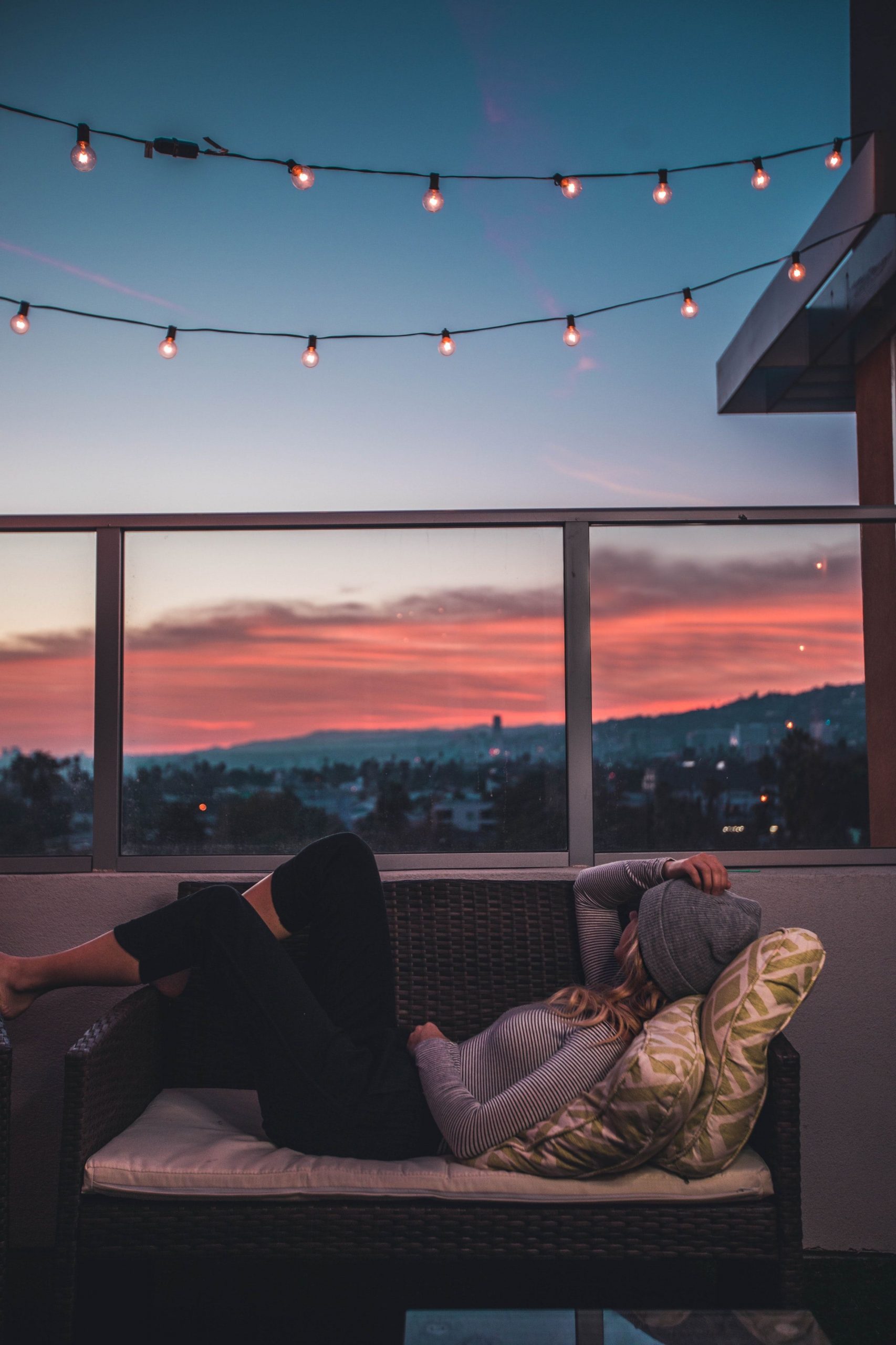 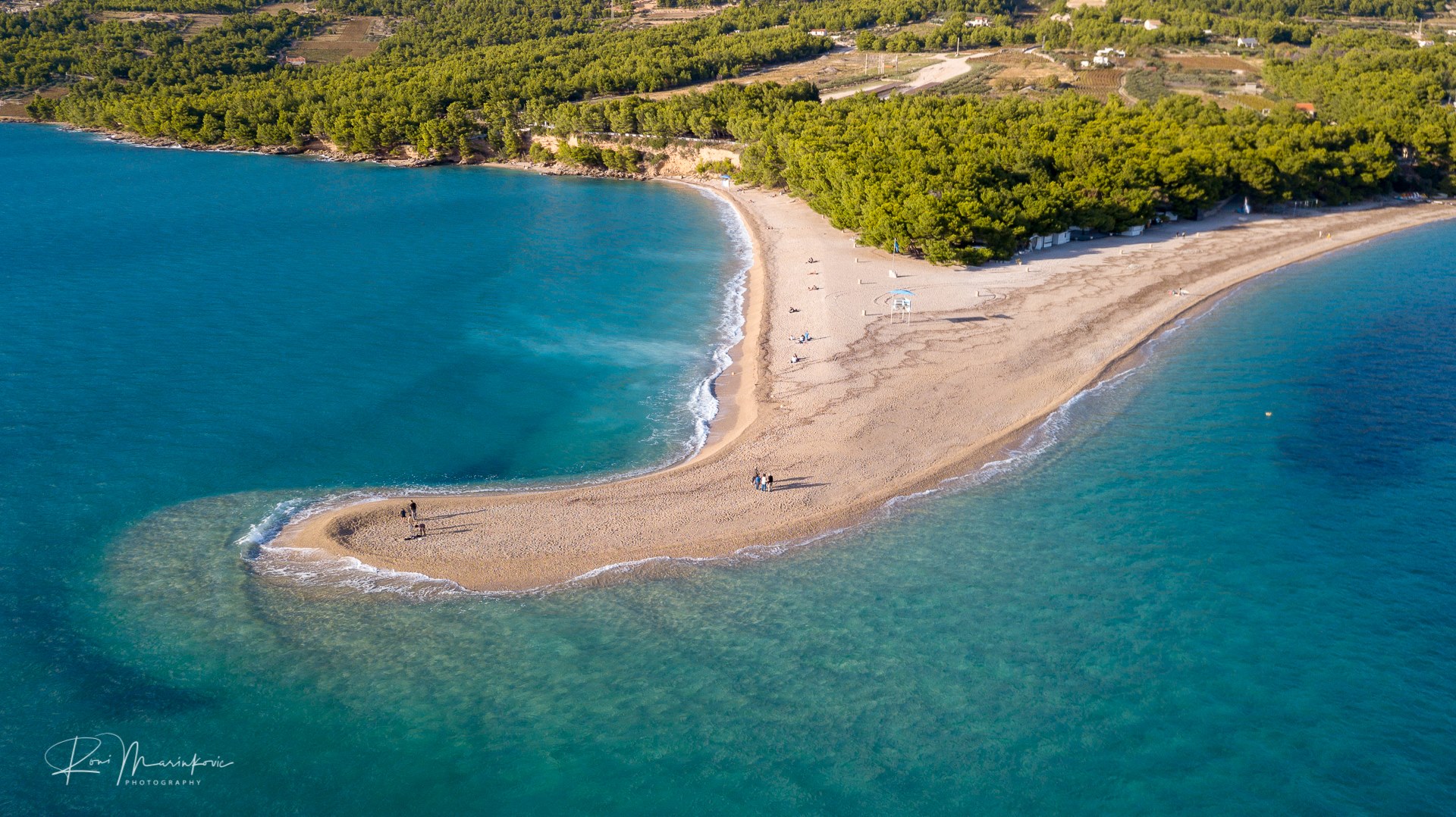 Those who have not experienced it may laugh about it, but people that live near the sea in Croatia will vouch for it. Whilst there are no secret remedies to take when the južina is blowing in full, some things which can help including eating leafy green vegetables, drinking camomile tea, tinctures and taking vitamin C.