The Passengers of The Night

New films from five largest European cinemas – French, Italian, German, British, and Spanish – are once again part of the side program The Great 5, which for many years ZFF has organized in collaboration with the network of European Union National Institutes for Culture (EUNIC Croatia).

Alongside the British film Aftersun by Charlotte Wells, a sensual and touching film meditation on summer, childhood, parenting, and the fragmentation of memory which stars one of the biggest young British talents Paul Mescal (Normal People, The Lost Daughter) and the adaptation of an Italian contemporary literary classic about friendship, The Eight Mountains by directors Felix van Groeningen and Charlotte Vandermeersch, the program also includes a film which Pedro Almodóvar called the best recent Spanish debut. Lullaby by Basque director Alauda Ruiz de Azúa is an intimate family drama about a young couple and new parents, Amaia and Javi. Since Javi is often absent due to his work, Amaia takes the baby to her parents in a charming seaside town. The impulse to make the movie, filmed in Bilbao, in a region well-known for its tradition of strong matriarchs, the director found in her own experience of becoming a mother and the sensitive, fragile period after birth. Almodóvar described the film as –  “This film portrait of women in the family is precise, without sentimentality, but not without humor”. 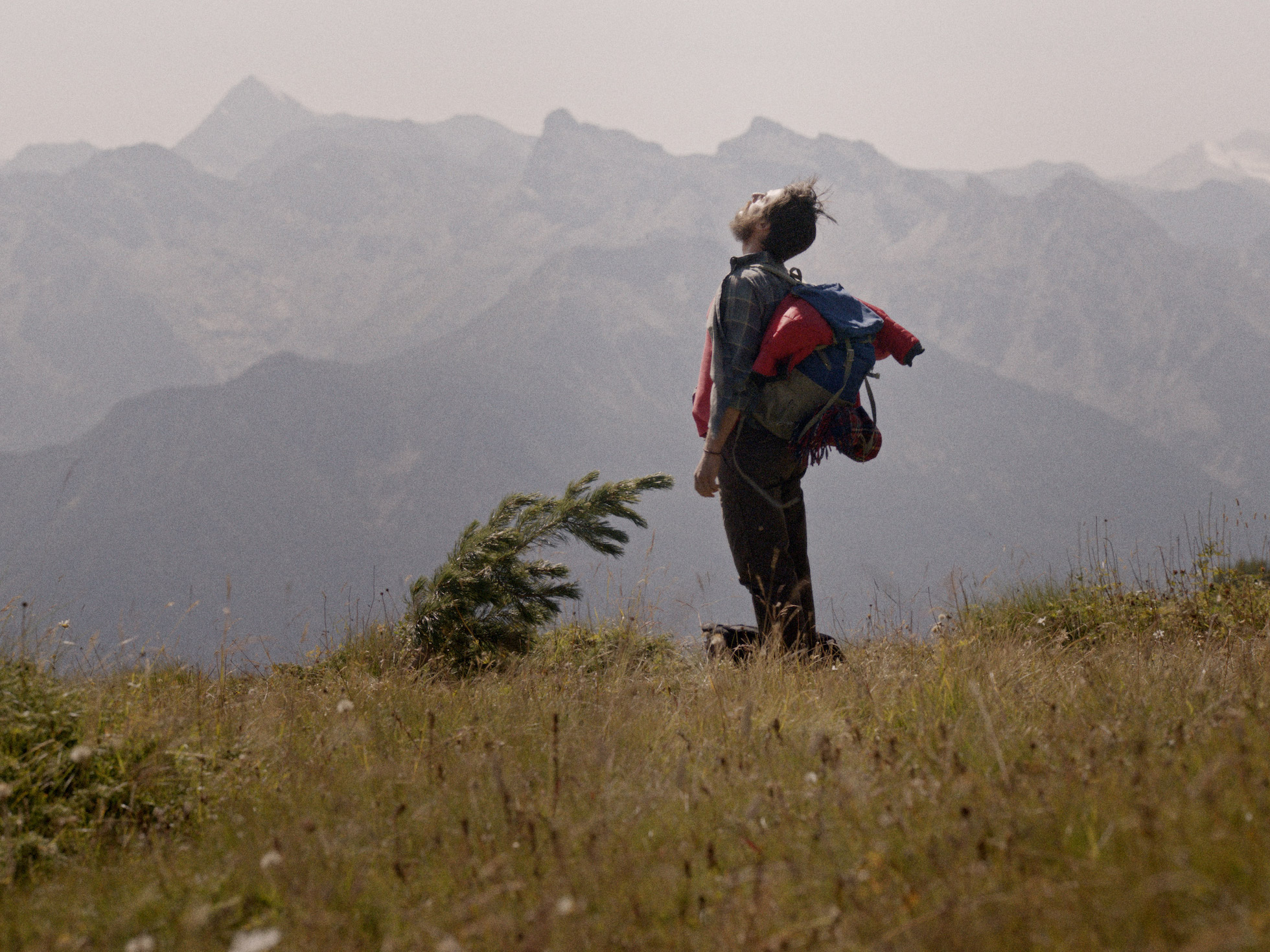 The German representative takes place in the dystopian future. Director Natalia Sinelnikova explores mechanisms of fear and collective paranoia. The social satire We Might As Well Be Dead, taking place in an isolated building at the edge of a forest which functions as one of the last resorts of a fallen civilization and seemingly offers its inhabitants an idyllic, holistic everyday life, shows the influence of the director’s role models such as Yorgos Lanthimos, David Lynch and Luis Buñuel.

A smart Orwellian film in which horror and humor deftly intertwine is the author’s graduation film and it premiered at Berlinale.

Directed by Mikhaël Hers, The Passengers of The Night takes us to the past in this optimistic feel good film which evokes the 1980s in Paris. A detailed and layered portrait of a Parisian family is carefully crafted proof of the power of film storytelling. Spanning over a decade, the film brings a panoramic, almost romanesque image of a family led by Elisabeth, a single mother masterfully and delicately played by Charlotte Gainsbourg. Films from The Great 5 program are screened in late afternoon hours (5 and 6 PM) in the Museum of Modern Art and Kinoteka Cinema. Presale tickets are available on kupiulaznicu.zff.hr until October 22 and after that online or at the festival box office.

Almost all films at the festival have English subtitles. Find out Moore on the following link: https://zff.hr/en/films-available-in-english-2/