The unknown Croatian island of Obonjan, located just six kilometres offshore from the city of Šibenik, on the Dalmatian coast, is set to open this summer as Europe’s first dedicated arts and wellbeing island…

“Obonjan is all the things we love in one place. It’s a place for arts, ecology and wellbeing. It’s music, technology and workshops. It’s food, sports, talks, natural beauty and super comfy beds. It’s a platform for fun, connection and creativity,” is how the island is being marketed before its opening this summer.

A 45-year lease agreement was signed last year between the local government (Grad Šibenik) and the island’s new custodians,locally incorporated as Obonjan Rivijera. Obonjan was previously uninhabited, then was taken over in 1972 by the Scout movement, after which it became known as the ‘Isle of Youth’. Unused since 2008, work started in June 2015 to re-open the island in the summer of 2016. During this dormant interim period, a sole inhabitant named Mirko has lived on the island with his dog Jimmy; acting as security and caretaker.

“We want the island to grow through ecological practices. We want artists, astronomers, dancers, healers, musicians, chefs, DJs and speakers to breathe even more life into it.” organisers say.

“Basically, we want to have a lot of fun on a beautiful island, while developing new ways of living, working and playing that will help shape the future of our planet.” 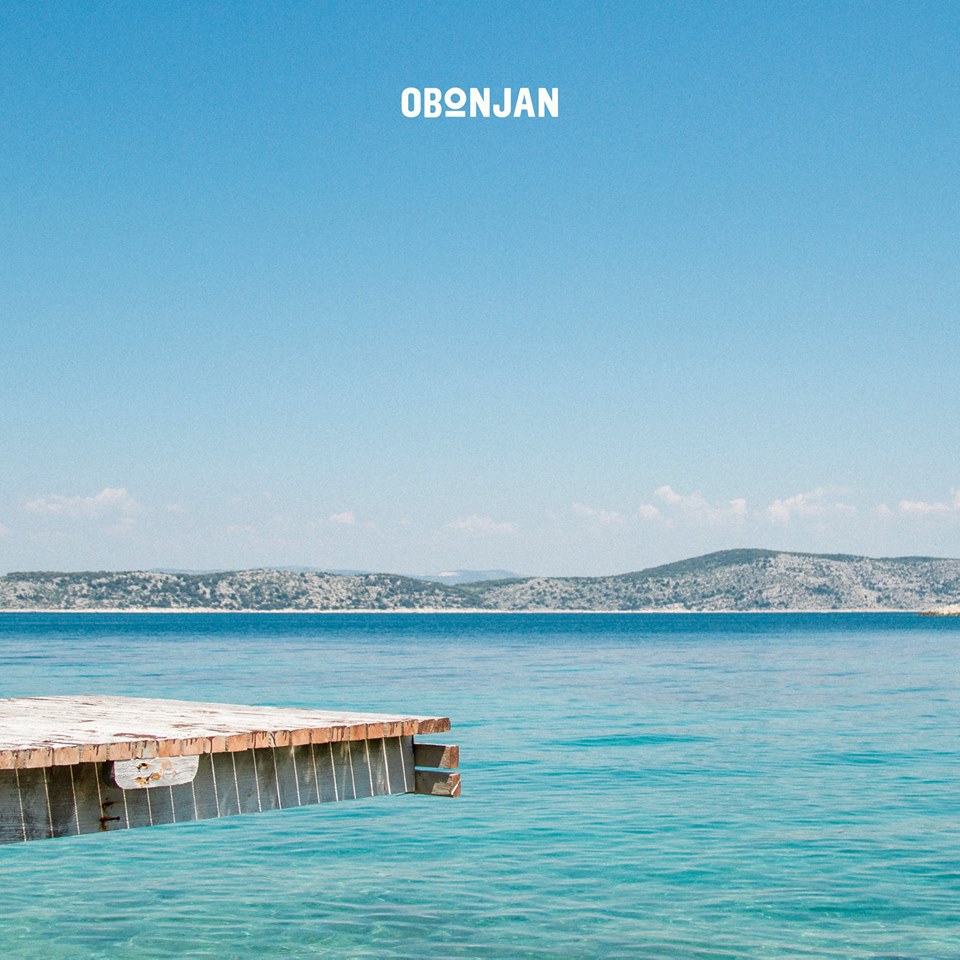 To check out more about the island, the activities and how to book, visit the website to download the brochure here.