Home » News » The 9 Croatian Towns With More Births than Deaths 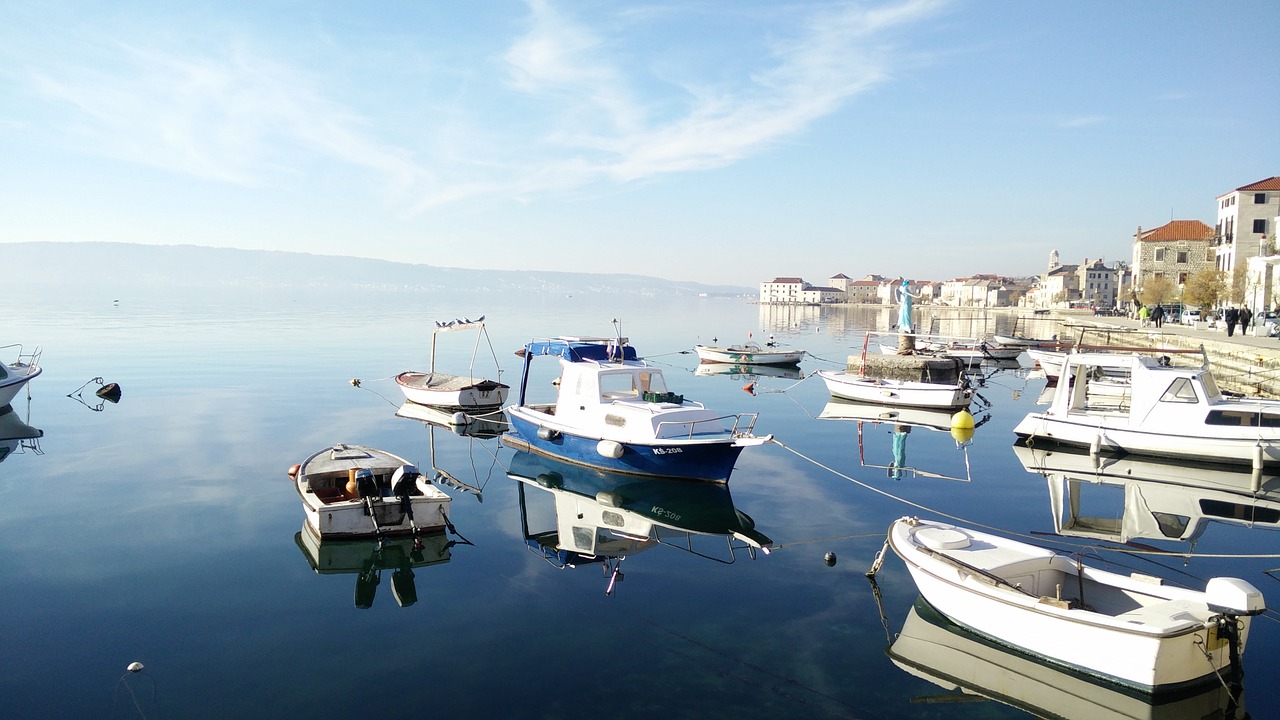 Only nine cities or towns in Croatia recorded more births than deaths.

According to data from the Bureau of Statistics, out of 128 cities and towns in Croatia, only nine recorded more births than deaths last year, Jutarnji reports.

Not one major city in the country was on the list, with the majority small towns on the coast.

The town of Solin, which is just outside of Split, was in number one position with 76 more births than deaths last year. There were 280 births compared to 204 deaths. 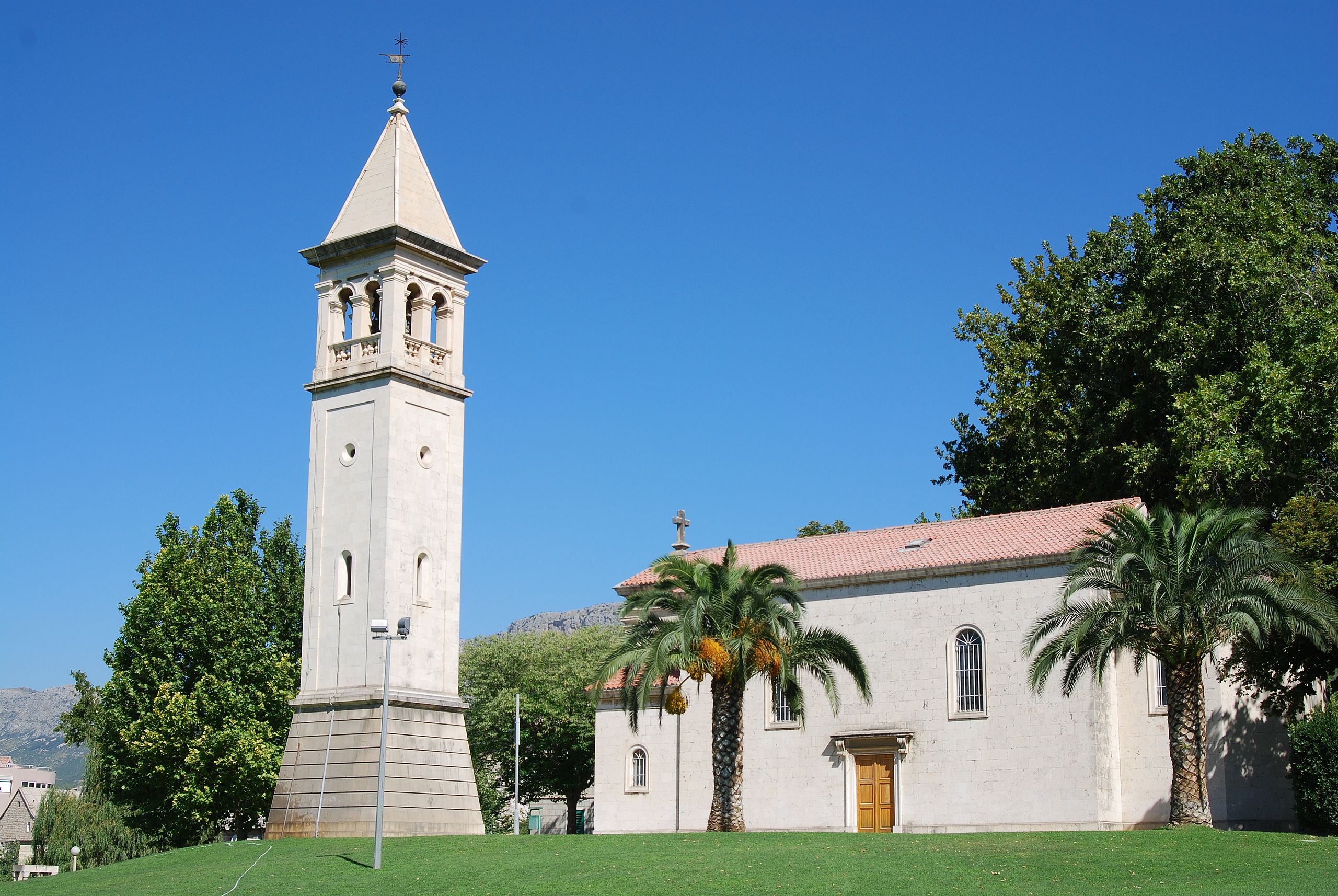 Next was Metković, which is located in the Dubrovnik-Neretva County on the banks of the river Neretva, which recorded a population increase of 45 with 169 births and 124 deaths. 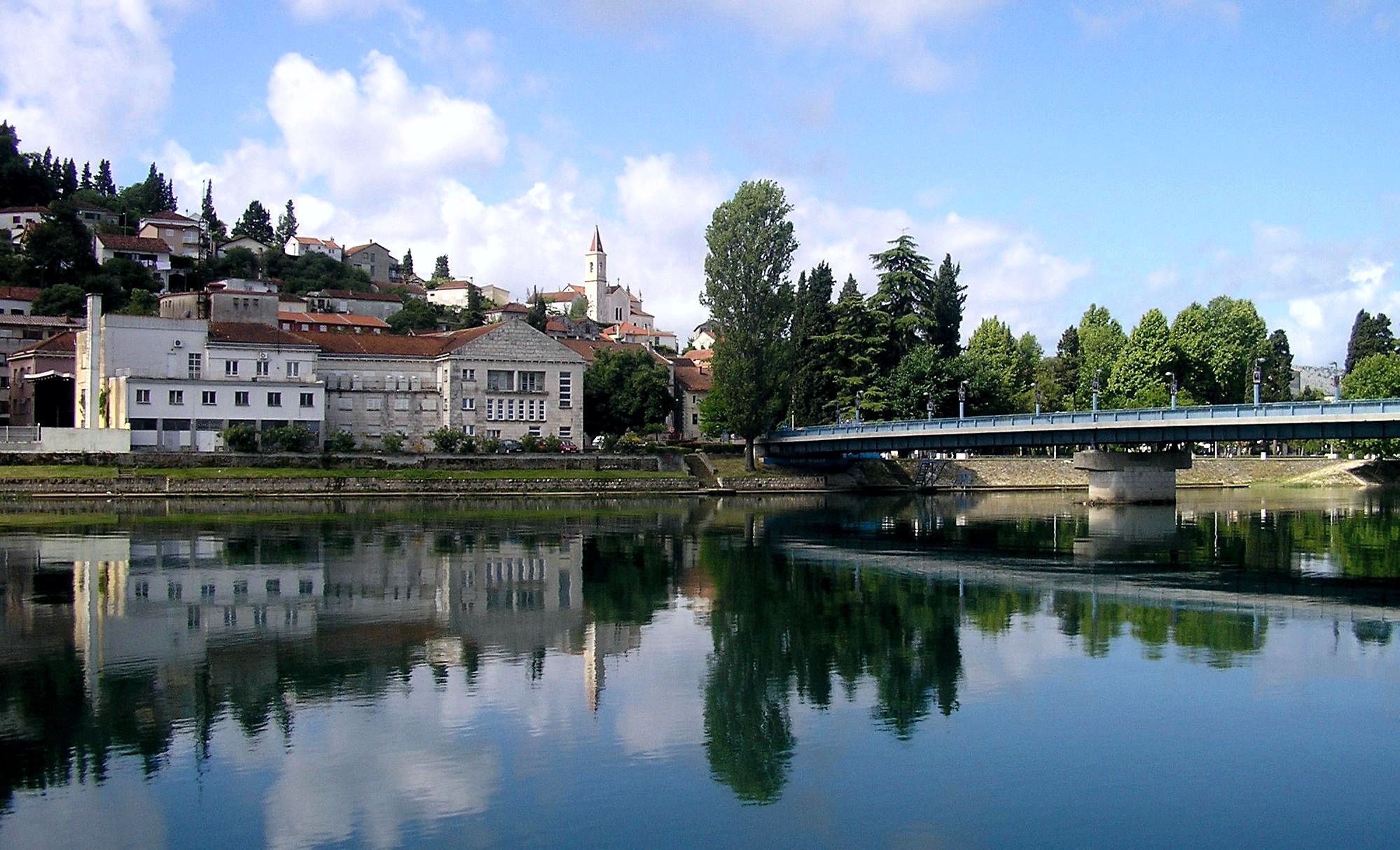 Imotski in the Dalmatian hinterland had a positive population increase of 16 with 103 births and 87 deaths.