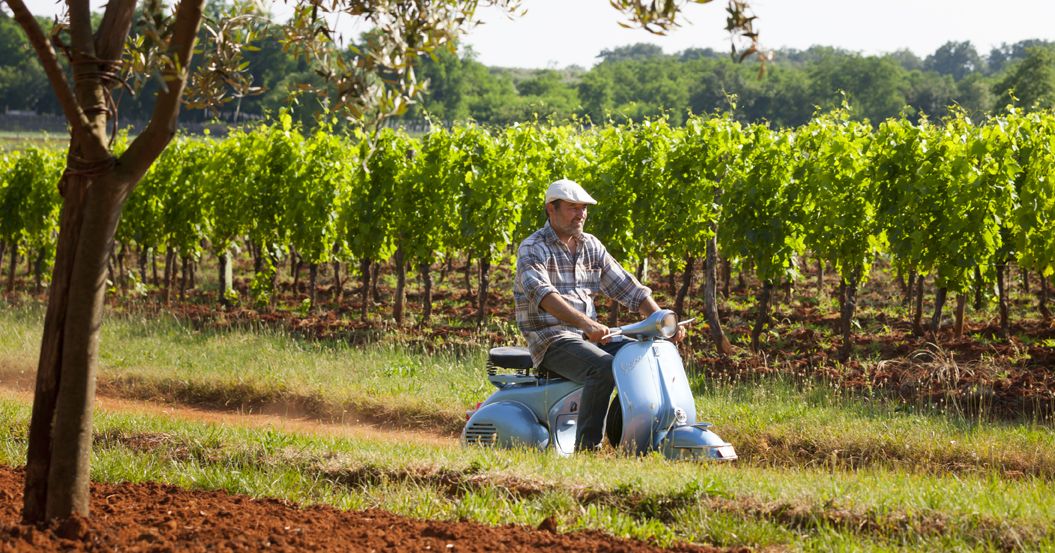 Wine experts from all over the world come to taste the archival editions of Teran from the Coronica winery. This prestigious event will confirm the uniqueness of the terroir of northwestern Istria

Vita contadina or farmers’ life in Istria has long been marked by the cultivation of Teran, a grape variety that gives the wine a ruby red color, pronounced acids and interesting shades of bitterness.

In recent years, teran has returned to the spotlight with the continuous investment of Istrian winemakers in quality, especially after resolving disputes over the protection of the authenticity of this wine in the European Union.

Among them is Moreno Coronica, one of the founders of the contemporary Istrian wine story and the heir to the way of life called vita contadina in Istria. 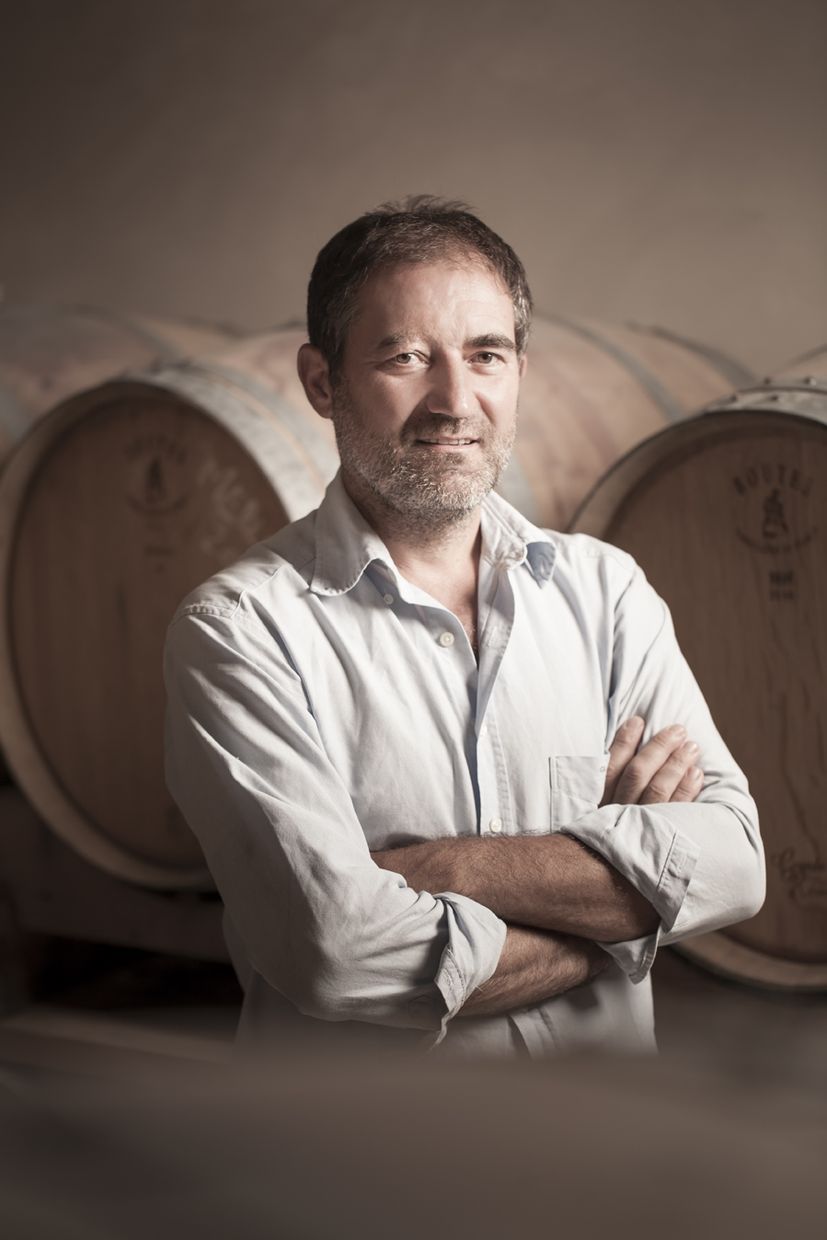 Its plantations in the village of Korenikima near Umag are located in a terroir with ideal soil and climate conditions for teran production, dominated by red soil with white limestone, close to the sea, centuries-old oak forests and rich fauna. 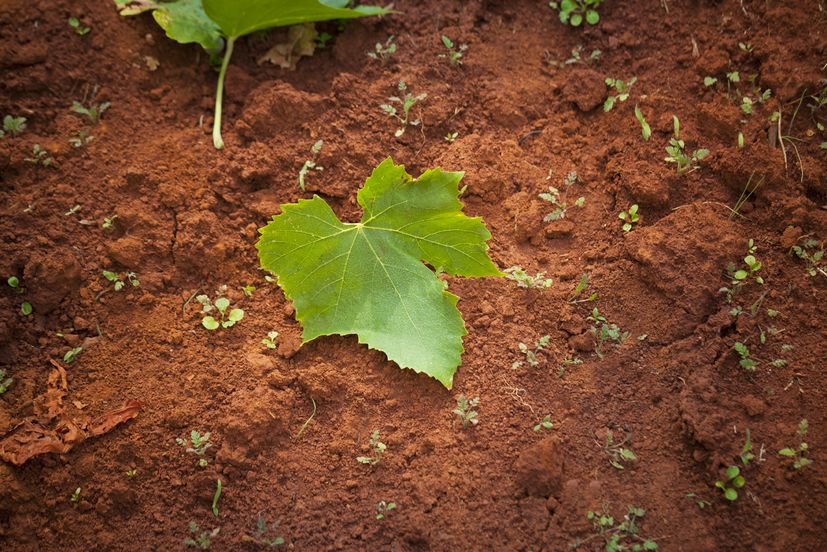 After a successful story with the promotion of Malvasia as a top Istrian wine more than two decades ago, Moreno Coronica believes that the time is ripe and that teran will gain the deserved status of a strong red wine, comparable to those from prestigious wine regions. 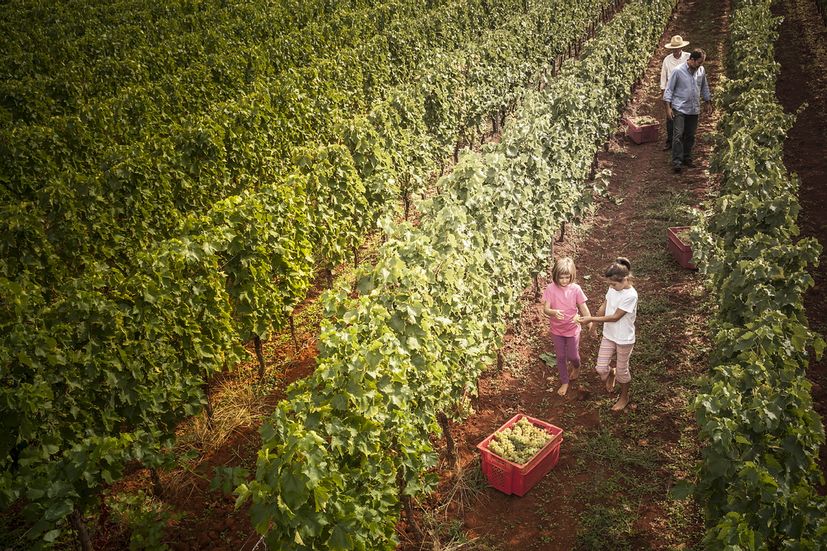 A kind of turning point in this process should be the Great Vertical Teran, as part of which the Coronica family will host wine connoisseurs and professional authorities from Canada, many European countries and Croatia in early May. 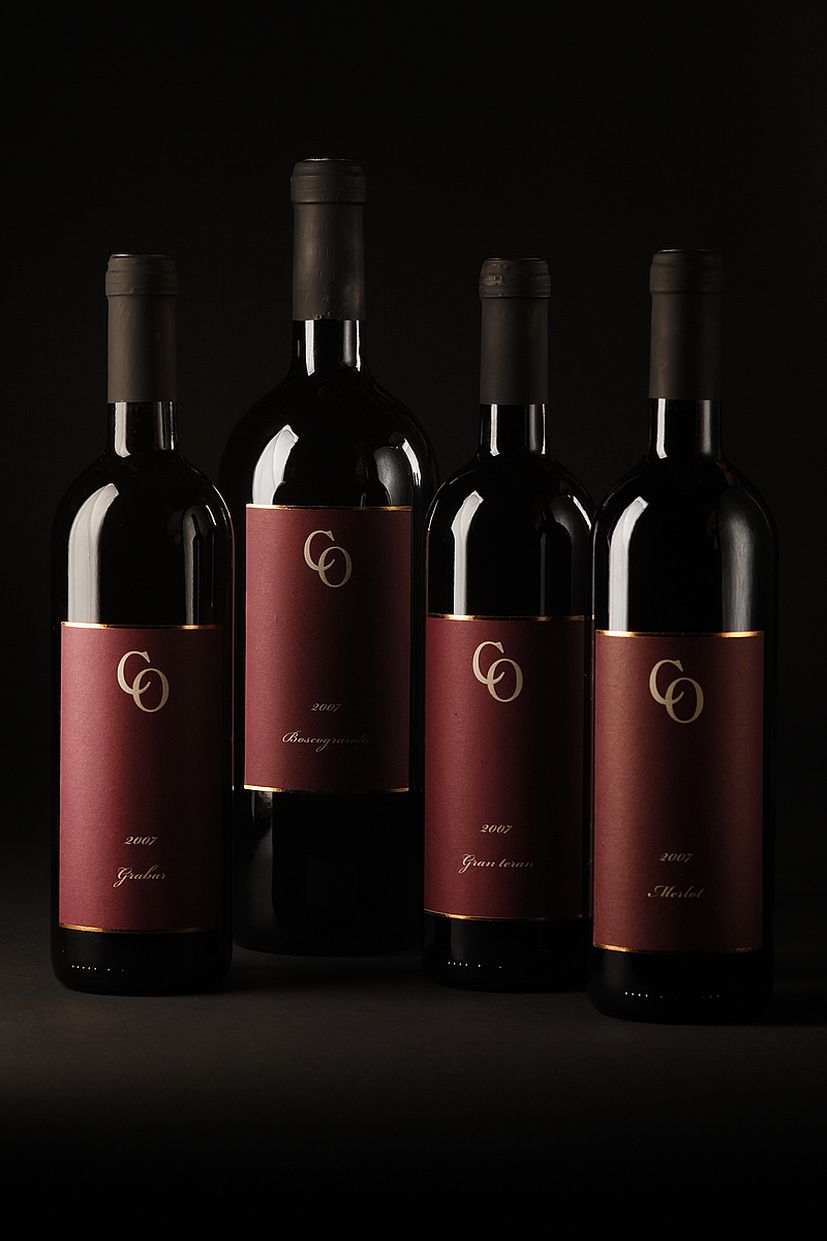 He will present several vintage vintages of his Gran Teran flagship to the distinguished guests, all the way to the spectacular archive teran from 1997.

Longevity, which is rarely recorded in this part of Europe, will prove the huge potential for aging this characteristic wine. The red earth in Coronica’s exceptional position Bosco Grando in northwestern Istria plays a crucial role in this. 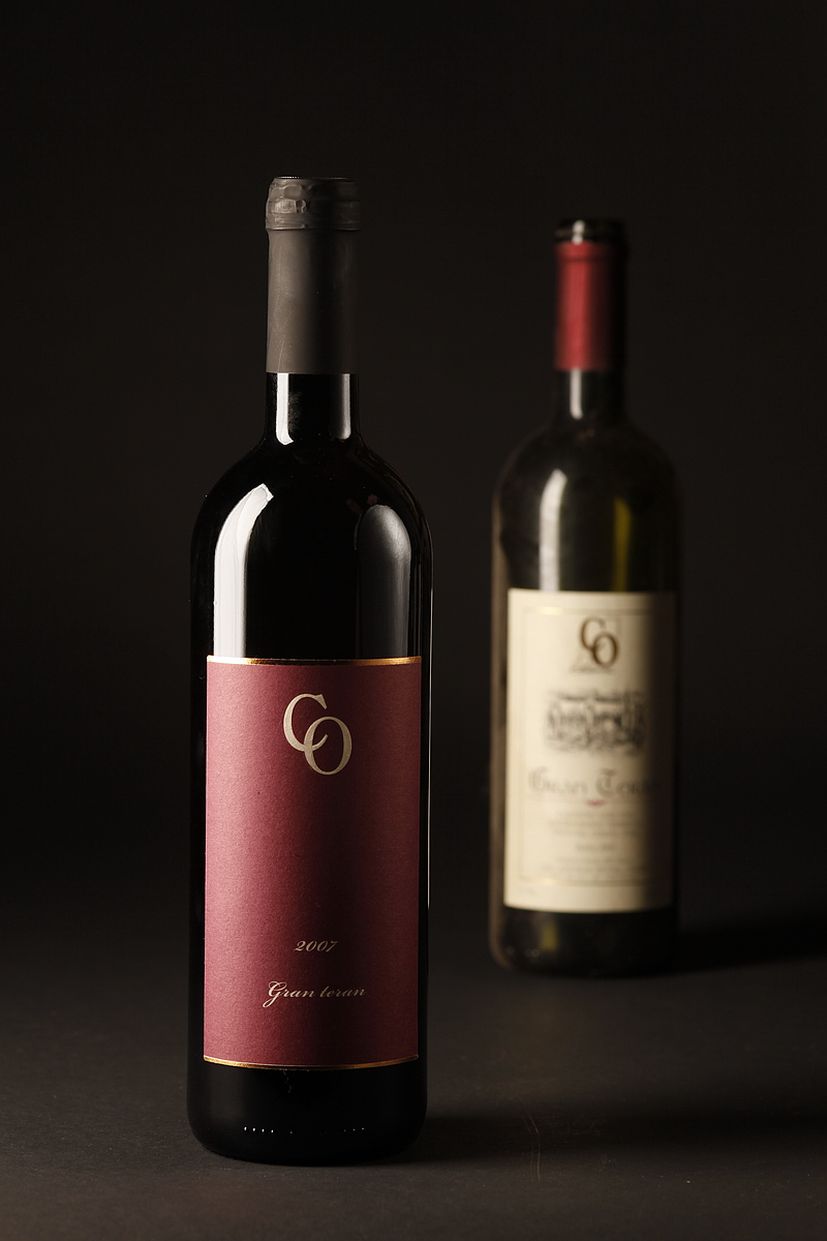 Gran Teran is not produced every year, but only when the selected grapes are assessed as suitable for their production, and it is put on sale when it reaches optimal drinkability with an unlimited shelf life. 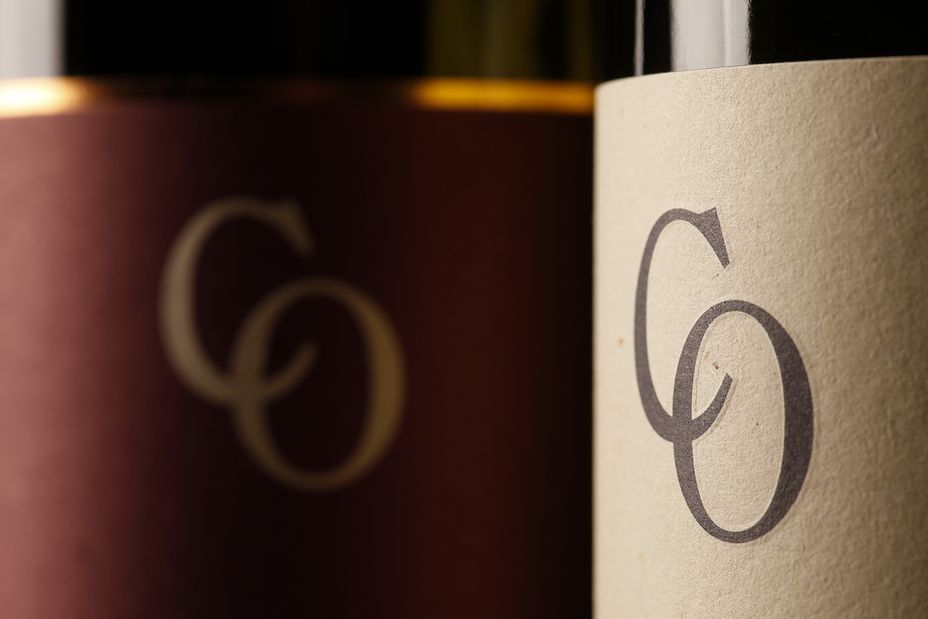 By tasting this passionate robust wine full of flavor with aromas of fruit and pepper, guests will be convinced that the Istrian climate is perfect not only for the production of premium white, but also powerful red wines. 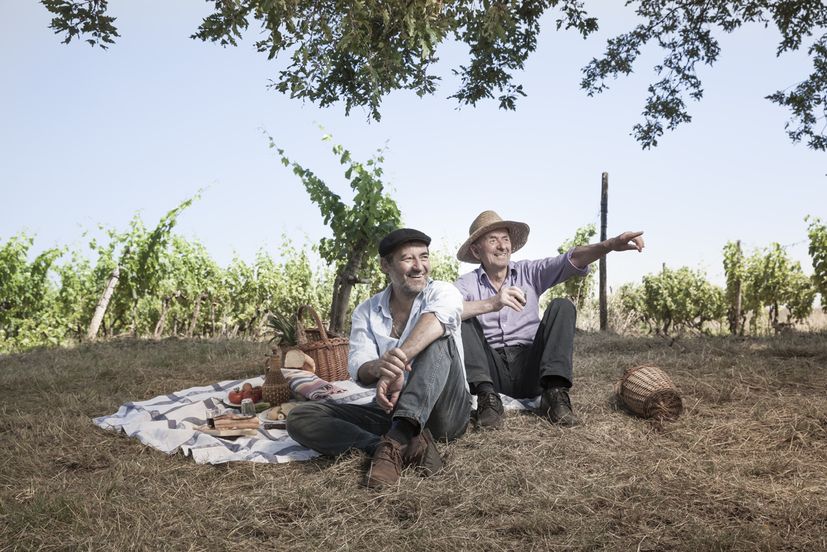 The Coronica family will receive confirmation of their dedicated work with indigenous varieties and a great love for wine culture, but also their own tradition, homeland and local way of life.